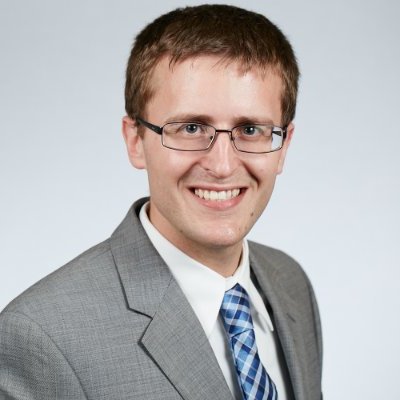 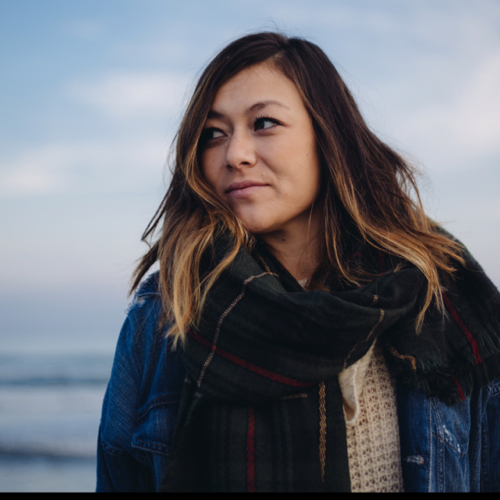 The University of Kansas 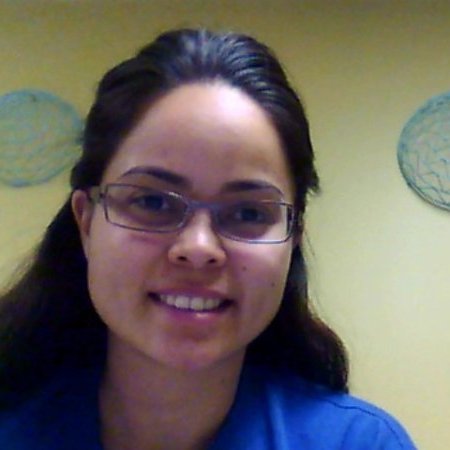 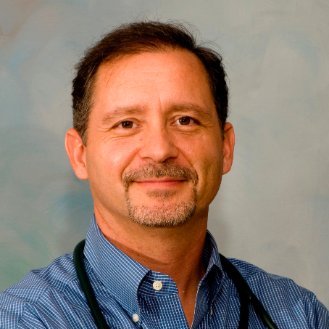 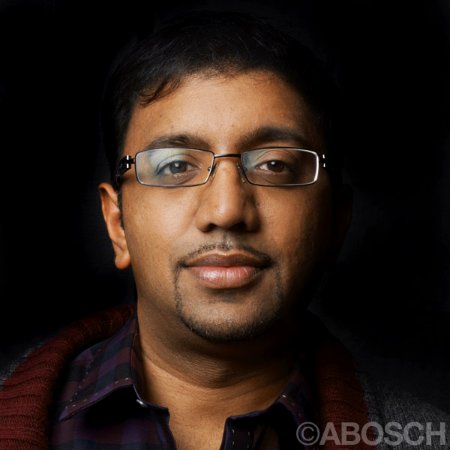 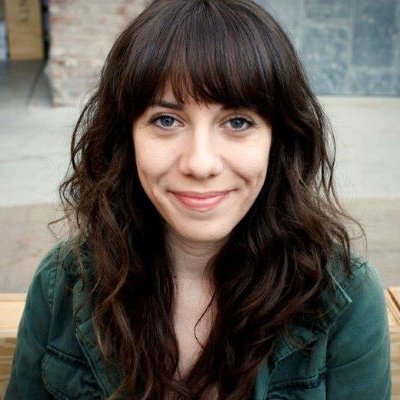 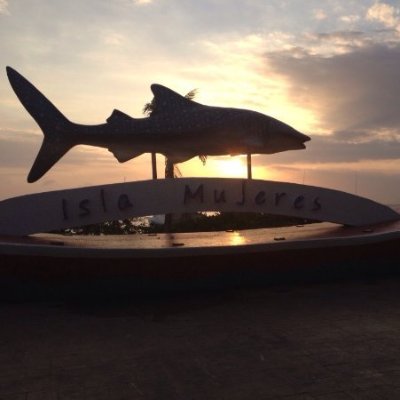 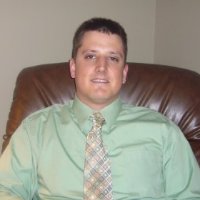 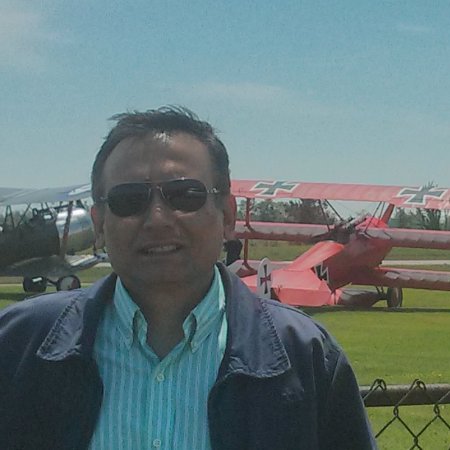 University of Waikato   2002 – 2006
Bachelors of Management Studies, Accounting and Finance 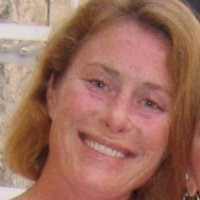 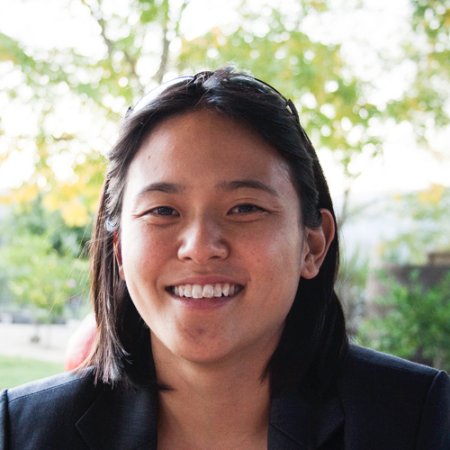 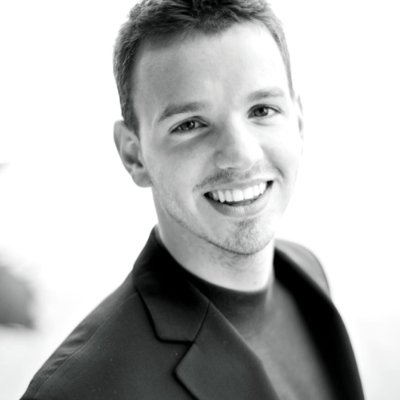 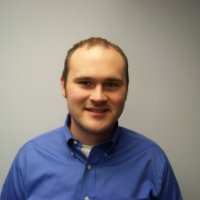 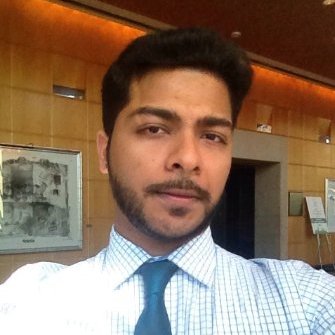 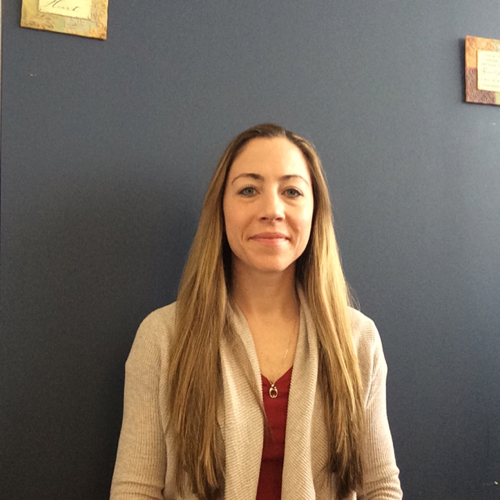 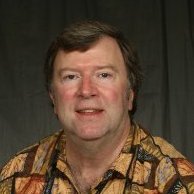 Education:
The College of William and Mary
Bachelor of Arts, Economics 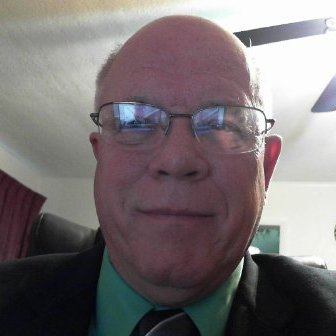 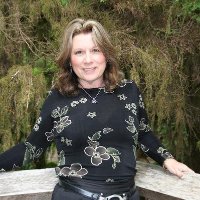 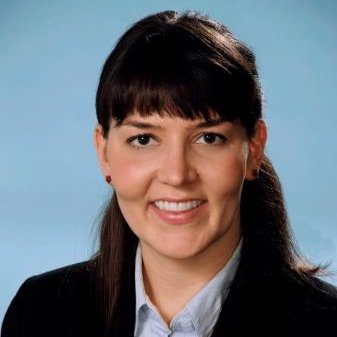 The College of William and Mary
B.A., English 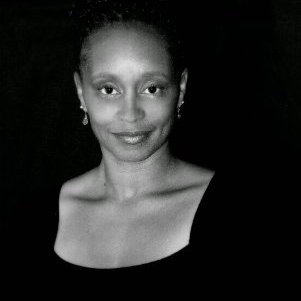 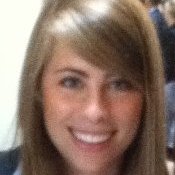 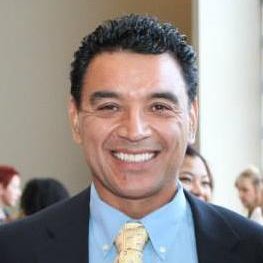 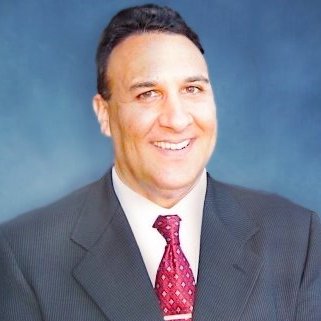 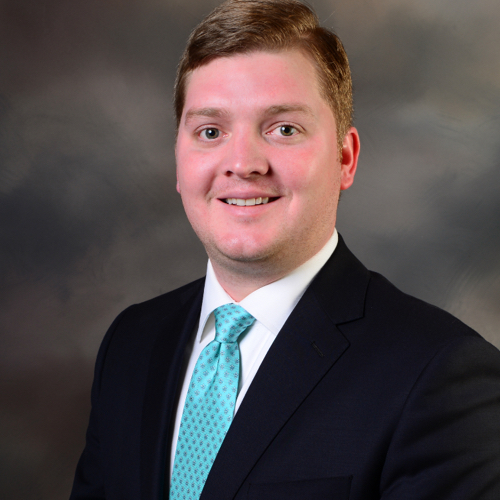 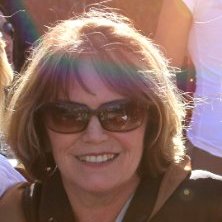 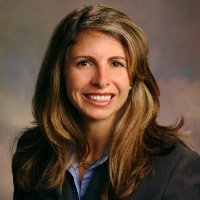 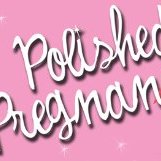 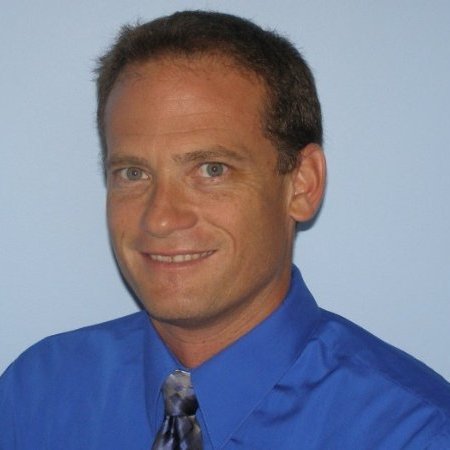 Phoenix, Arizona Area
Inside Sales Representative at By Appointment Only, Inc. (BAO)
Marketing and Advertising 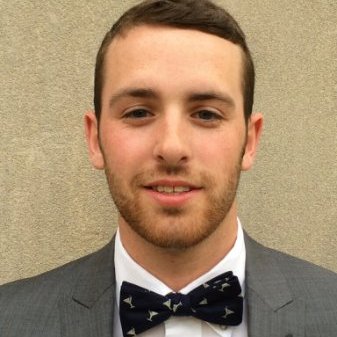