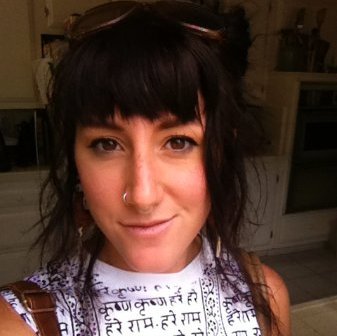 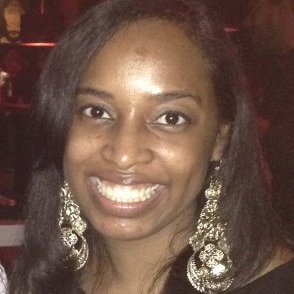 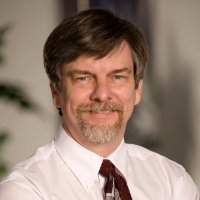 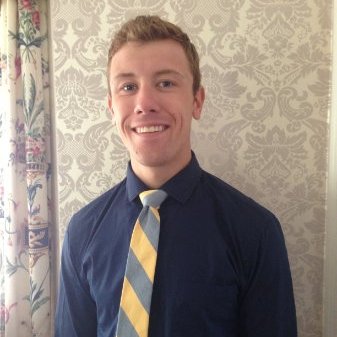 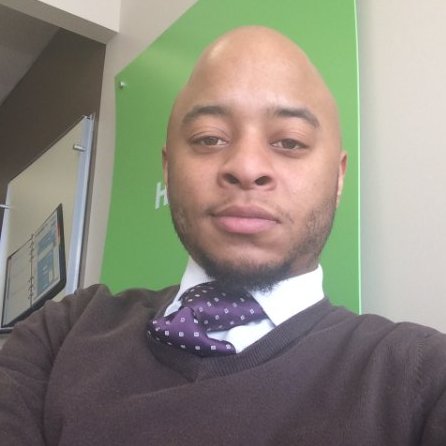 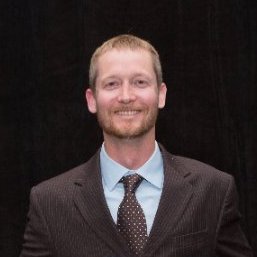 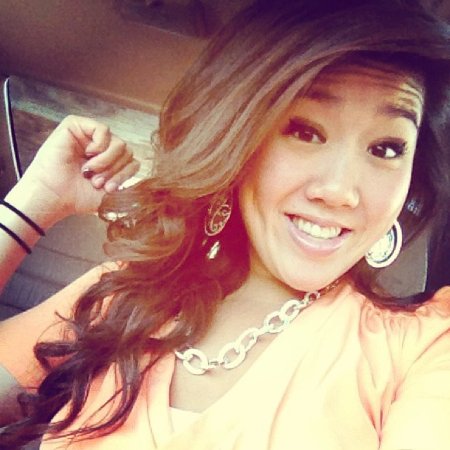 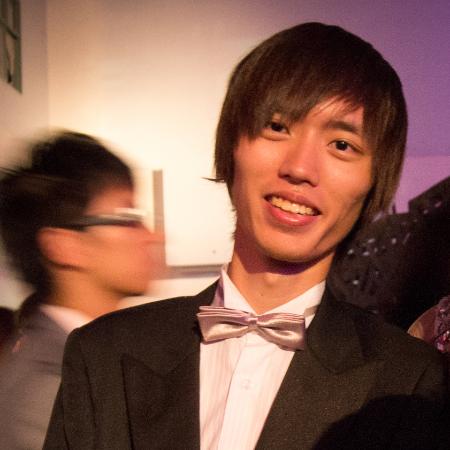 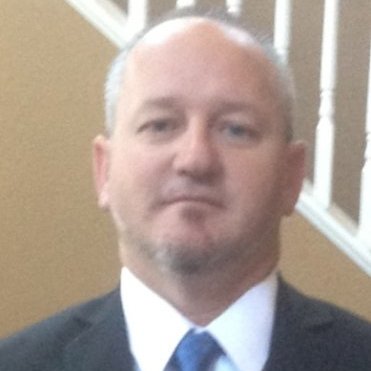 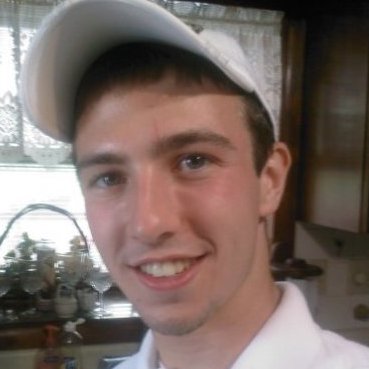 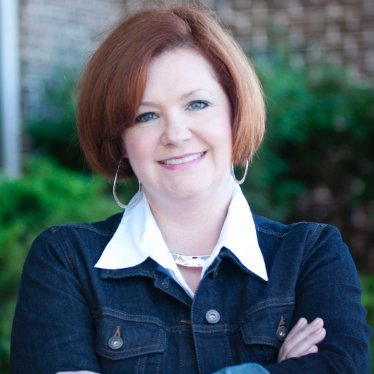 Education:
The University of Tennessee at Chattanooga 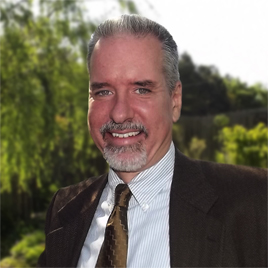 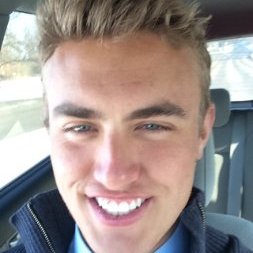 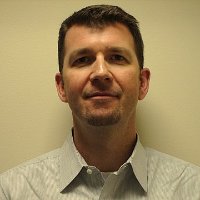 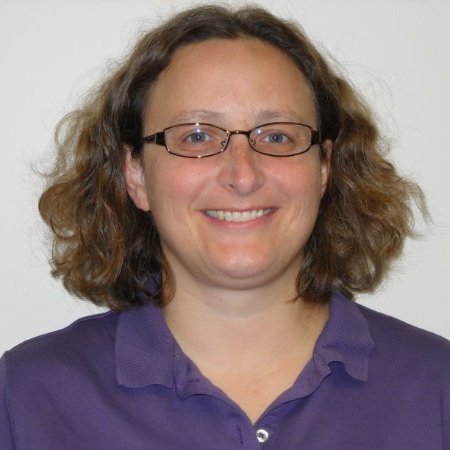 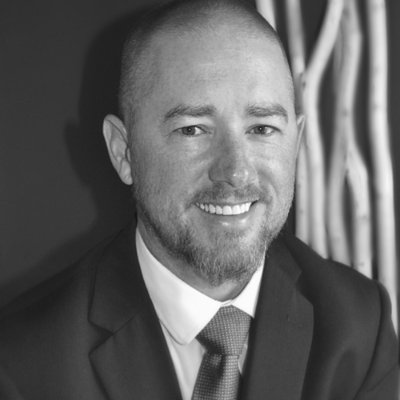 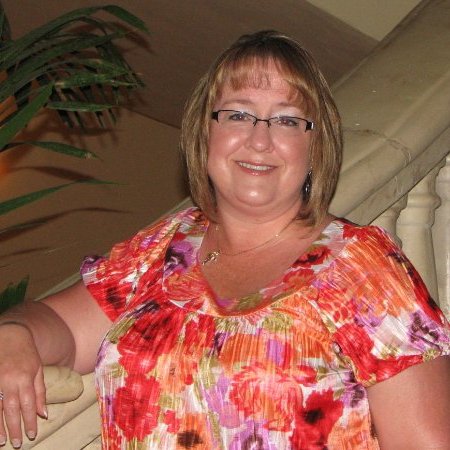 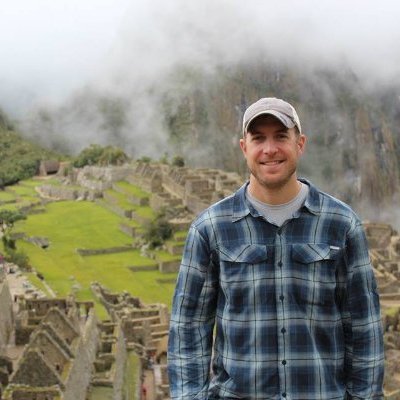 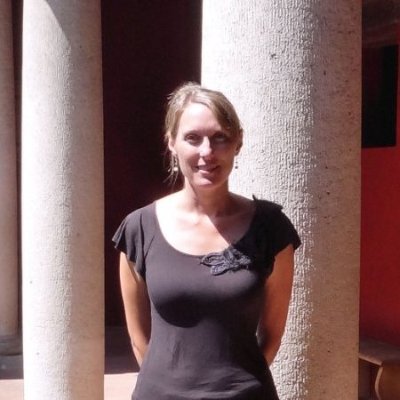 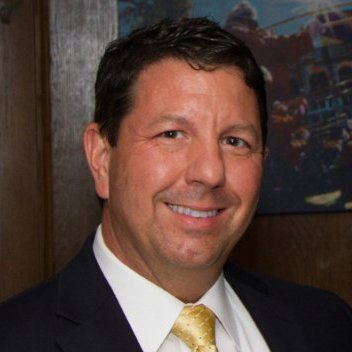 Experience:
Worth Avenue Yachts   May 2011 – Present 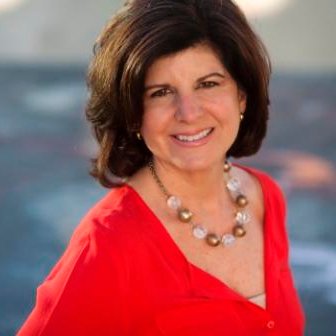 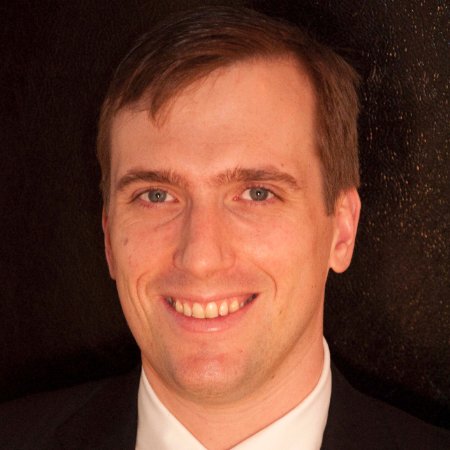 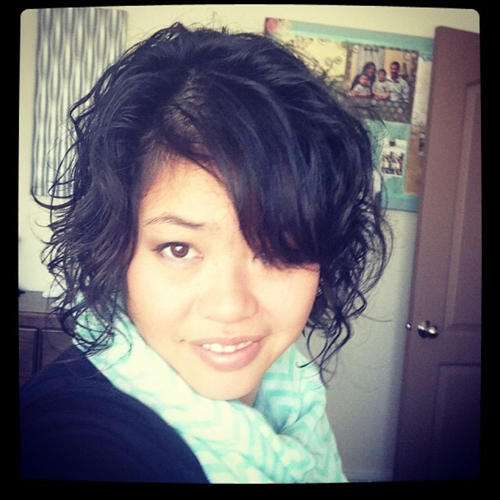 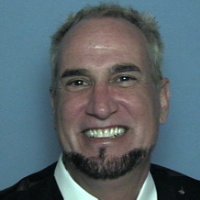