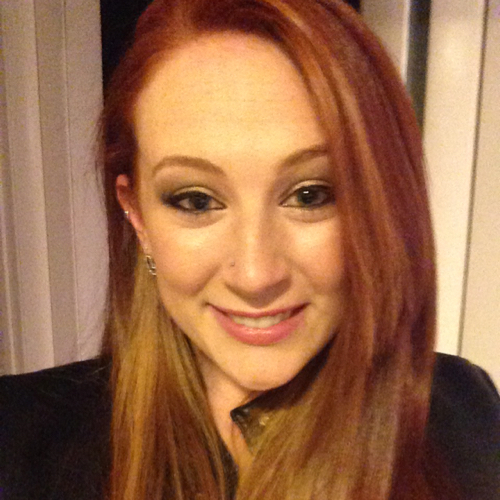 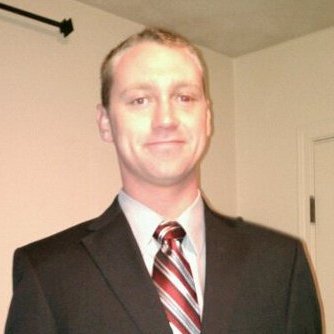 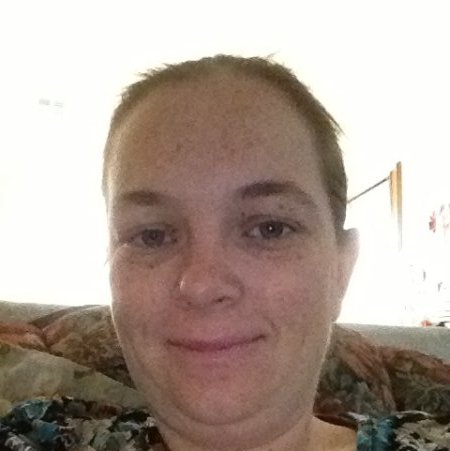 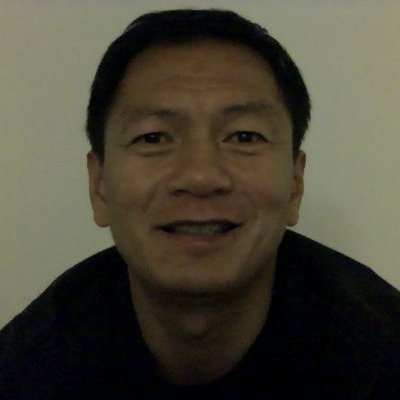 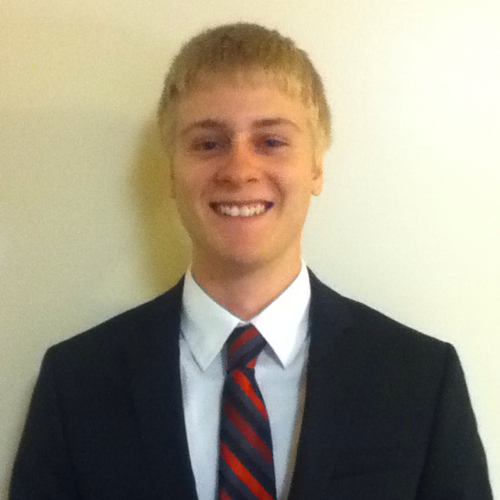 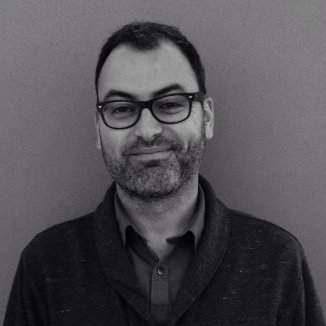 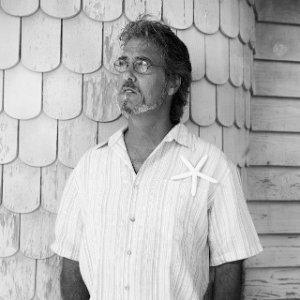 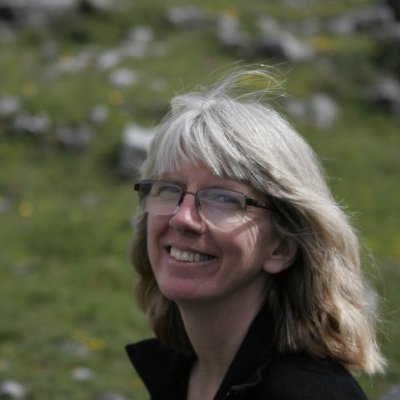 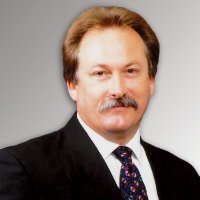 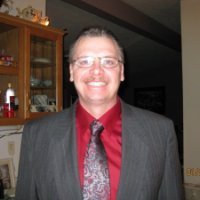 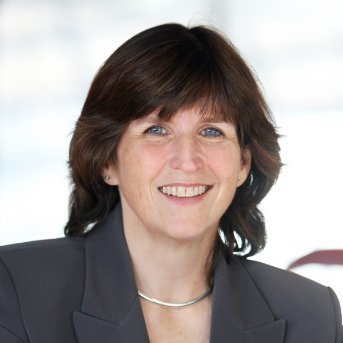 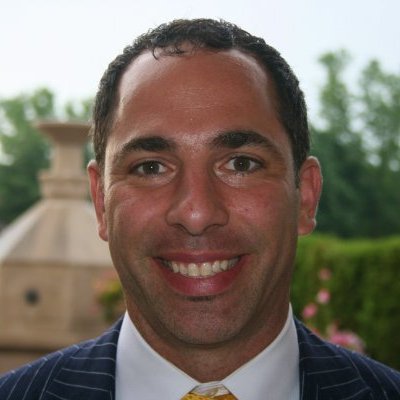 Education:
The University of Connecticut   1989 – 1993
BS, Management and Marketing 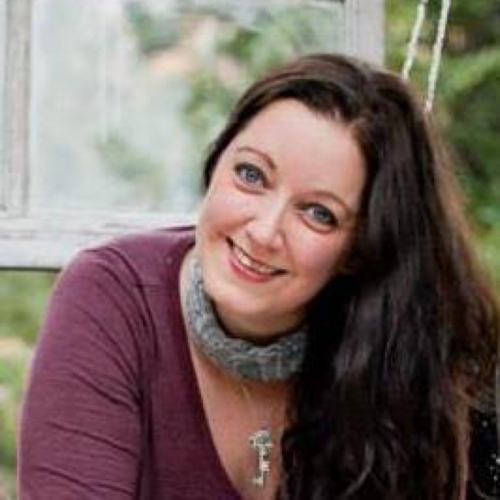 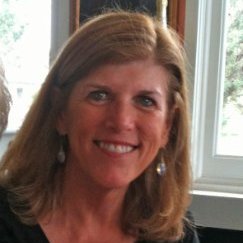 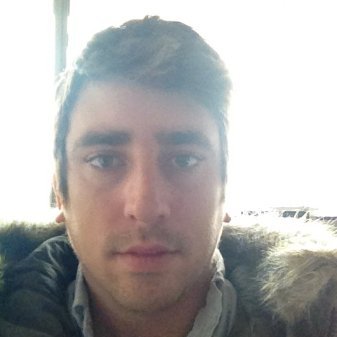 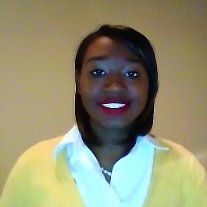 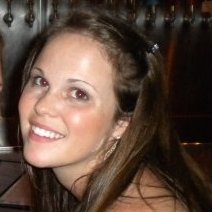 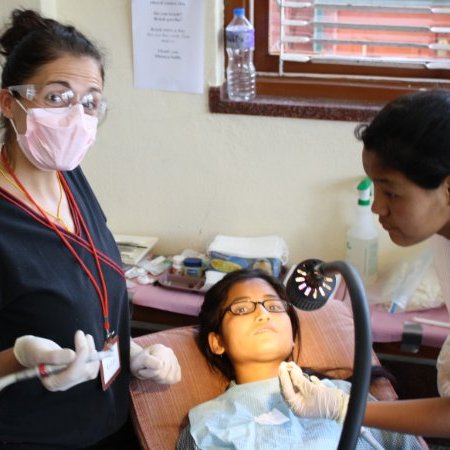 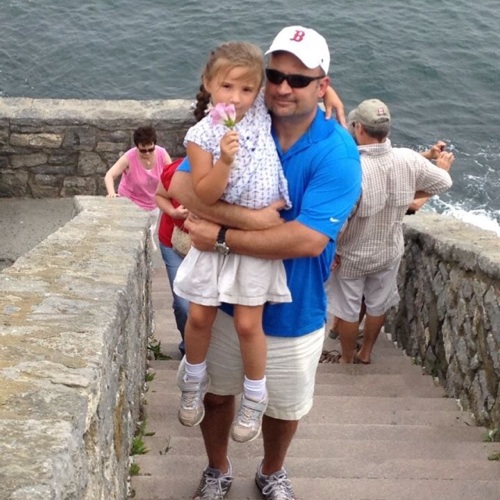 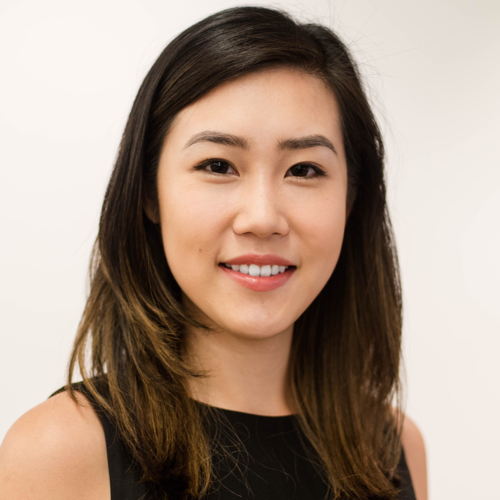 Education:
The University of Texas at Austin   2012 – 2015
Master of Science (MS), Petroleum Engineering 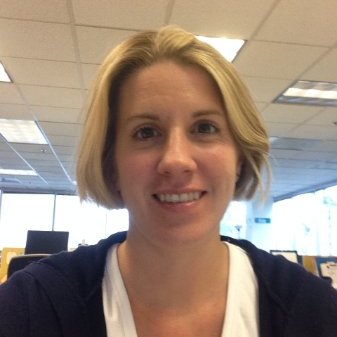 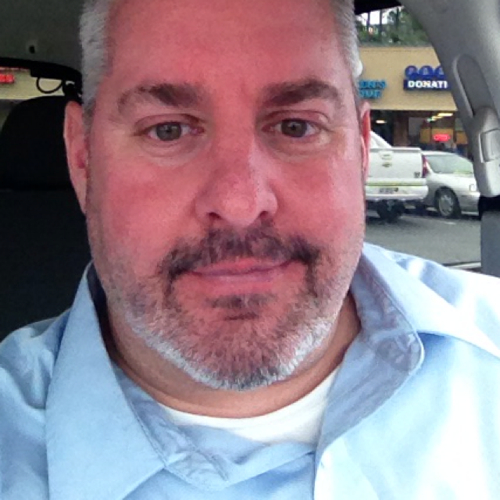 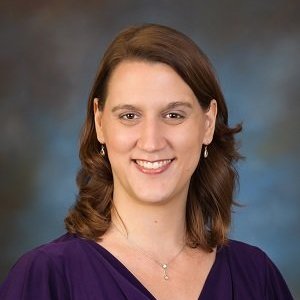 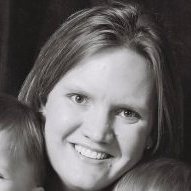 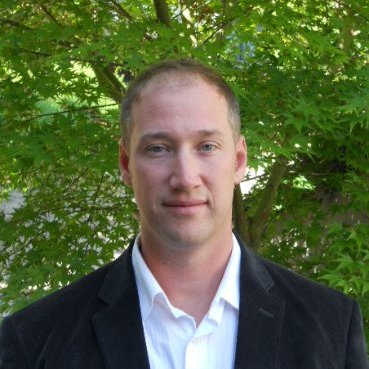 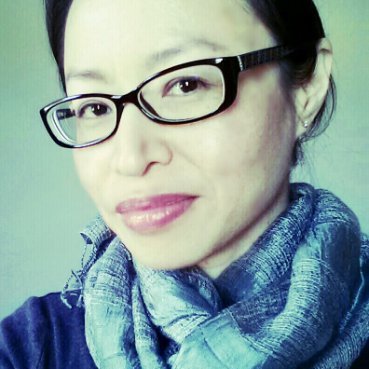 Education:
University of Hawaii at Manoa 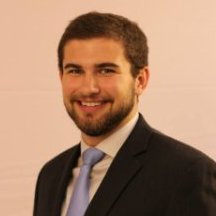