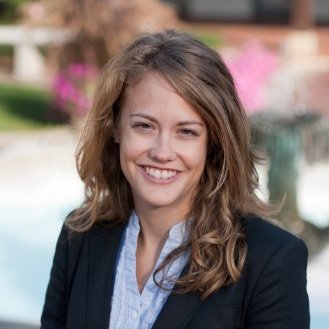 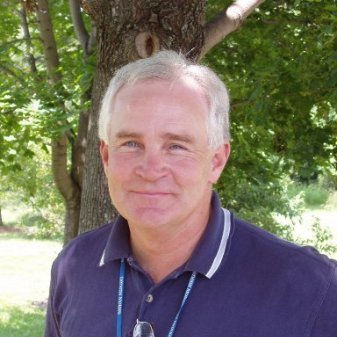 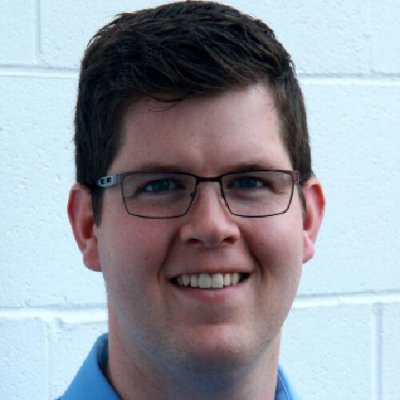 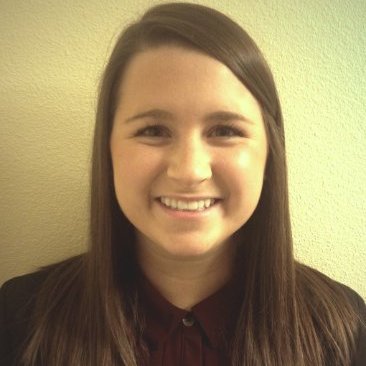 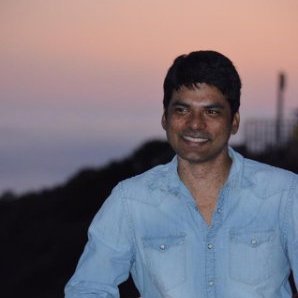 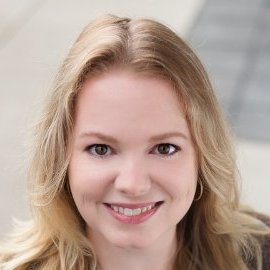 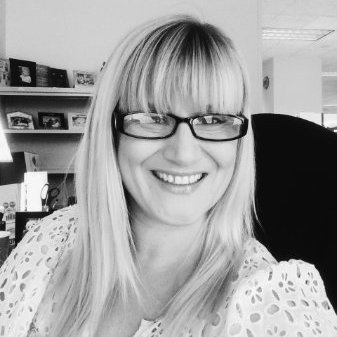 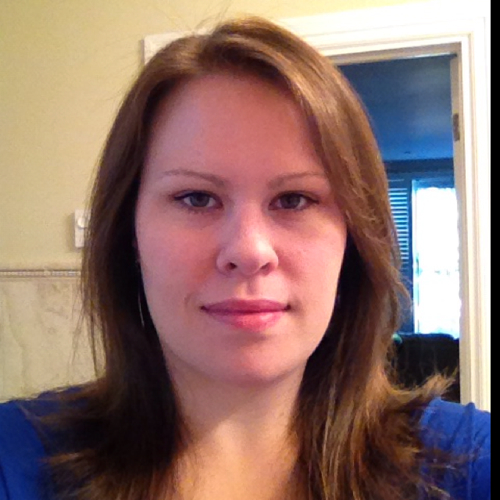 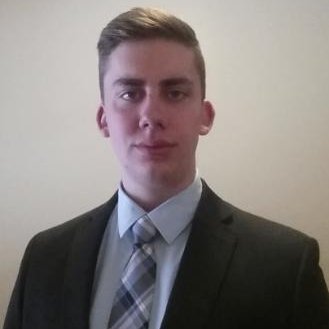 Geneva, Illinois
Student at The Culinary Institute of America
Hospitality 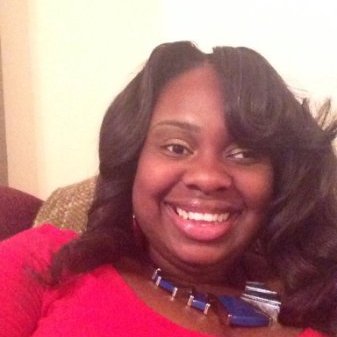 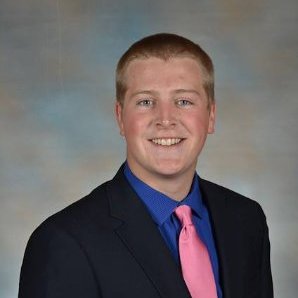 Education:
University of Toronto - Rotman School of Management   2009 – 2013
Bachelor of Commerce with Distinction, Specialist in Accounting, Minor in Economics 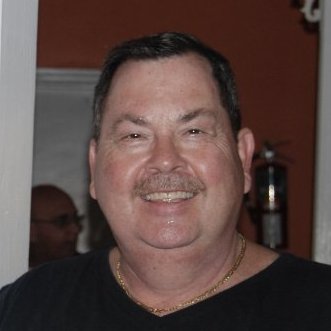 The University of Akron   1975
Science Degree 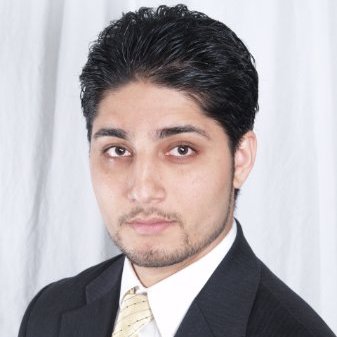 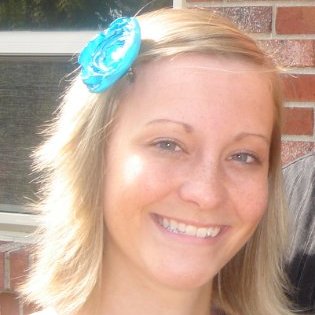 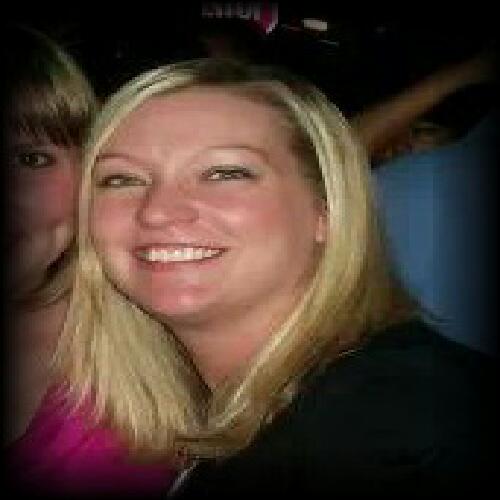 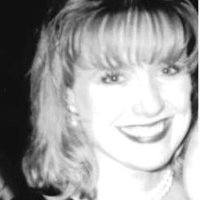 University of Illinois at Urbana-Champaign - College of Business   1986 – 1990
BS, Accountancy 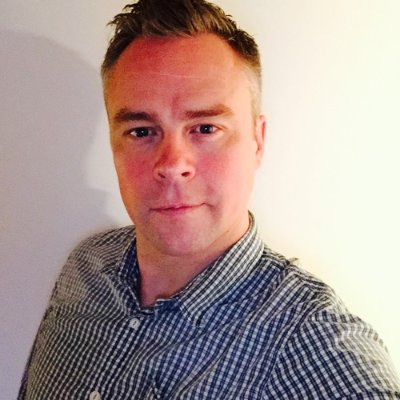 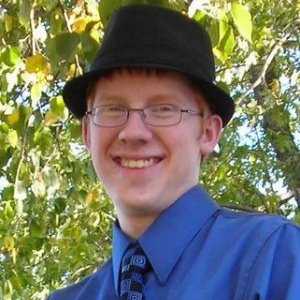 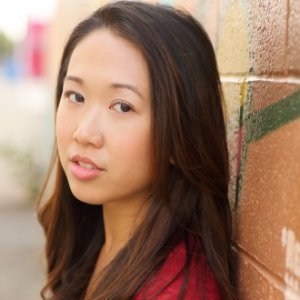 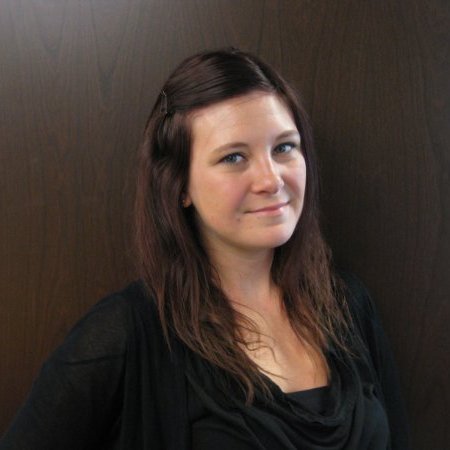 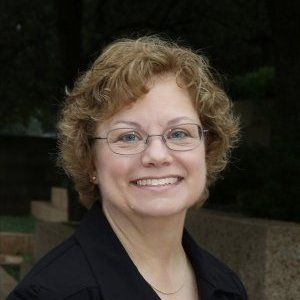 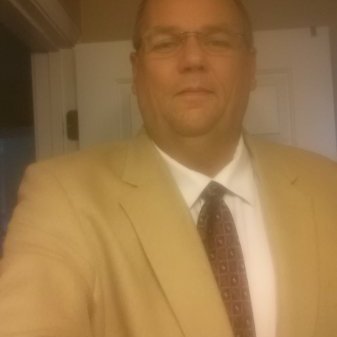 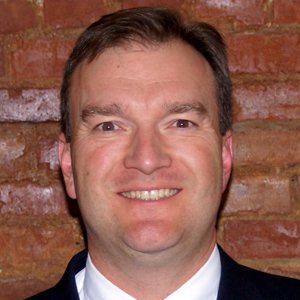 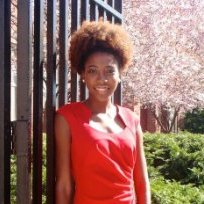