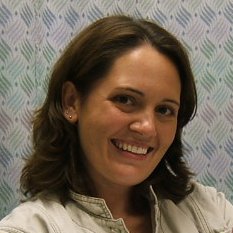 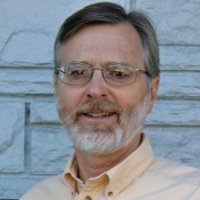 Education:
The University of Akron (AASCB   2001 – 2005
Bachelor of Science, Accounting 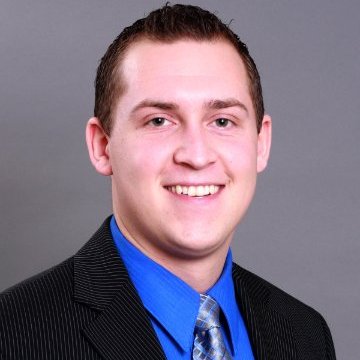 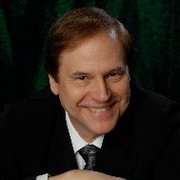 The Catholic University of America   1970
Masters of Arts, Music

The Catholic University of America
Masters in Music, Doctorate of Musical Arts 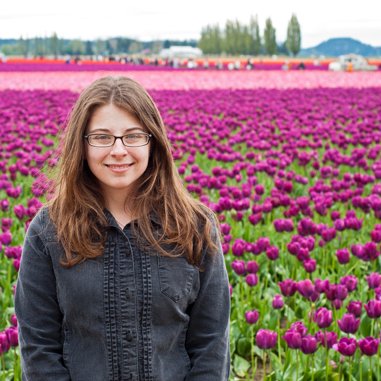 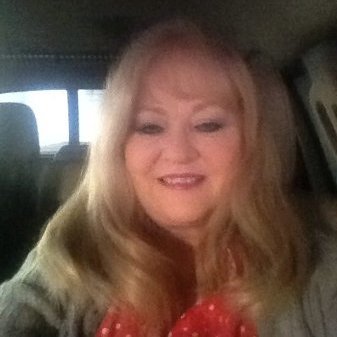 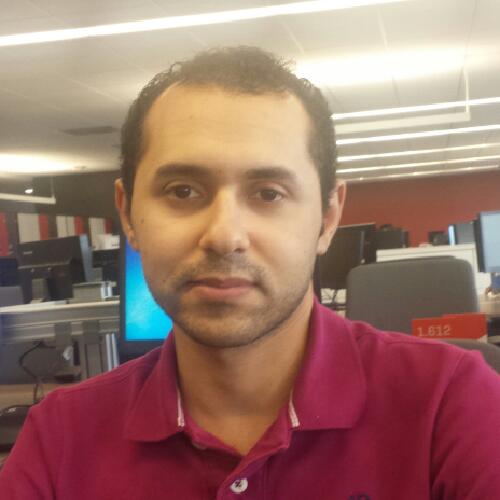 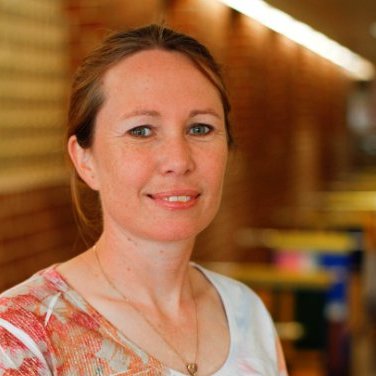 Knoxville, Tennessee
Student at the University of Tennessee
Renewables & Environment 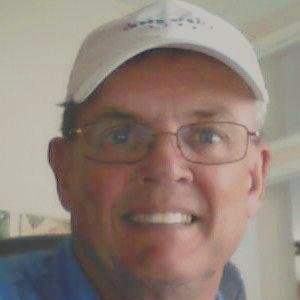 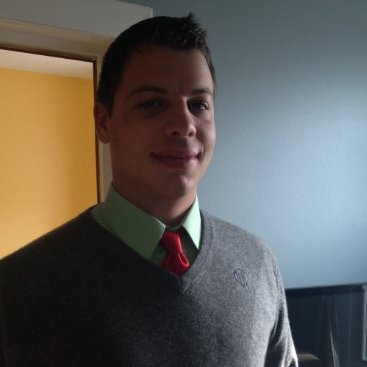 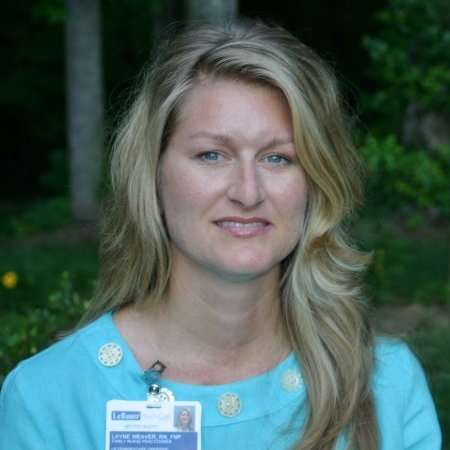 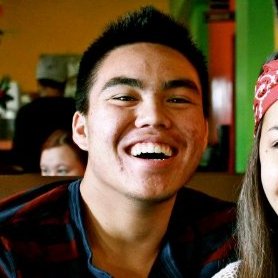 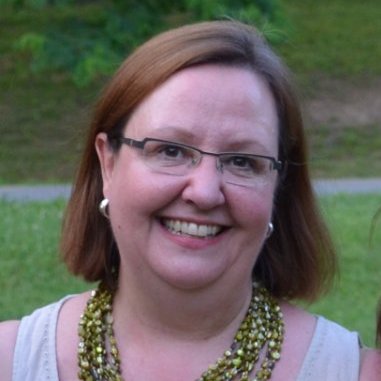 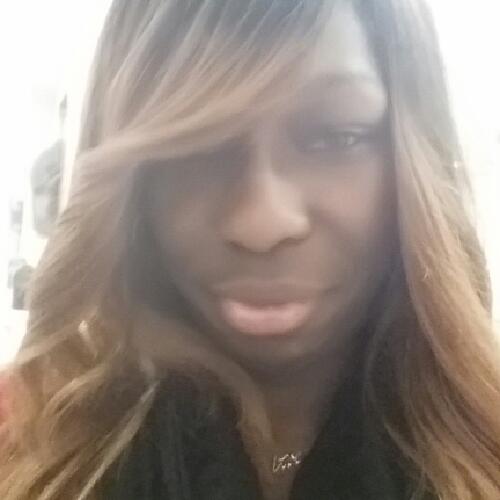 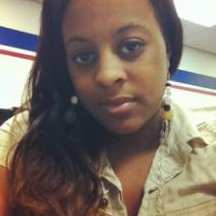 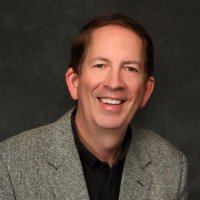 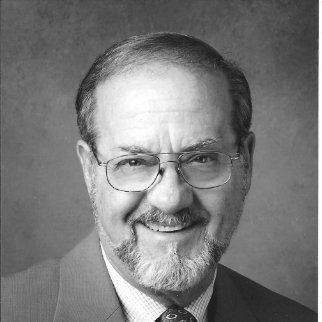 Education:
The University of Texas at Austin   1961 – 1967
BS in Communications, Speech 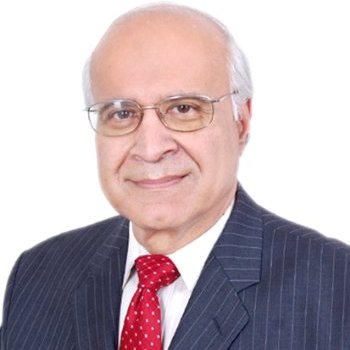 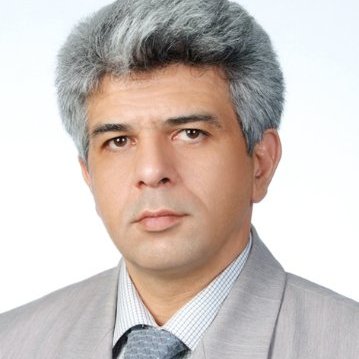 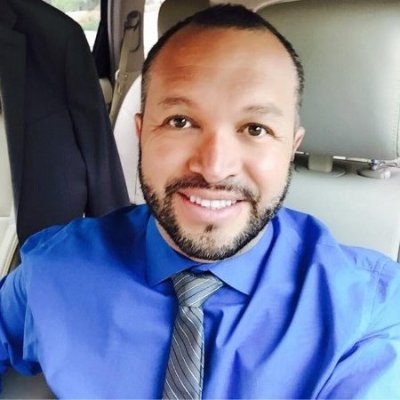 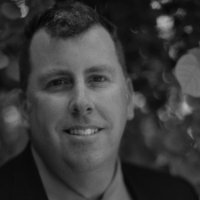 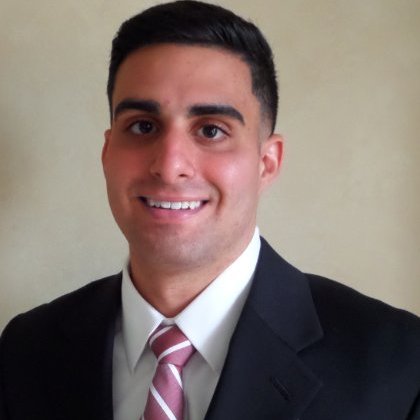 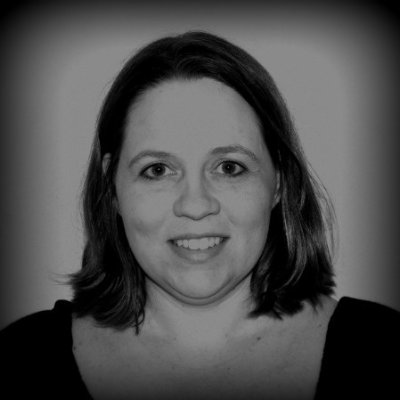 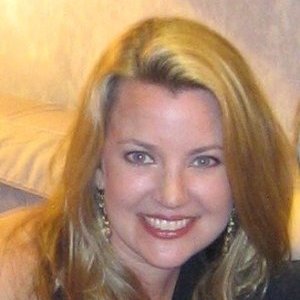 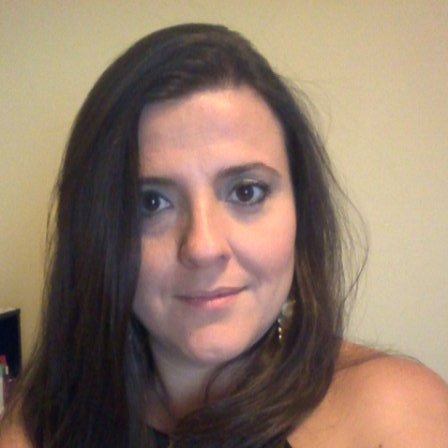 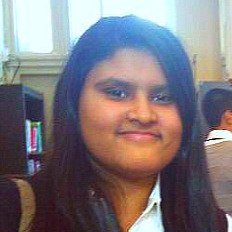 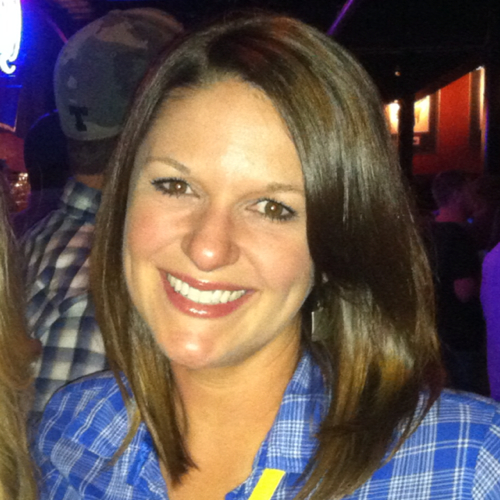 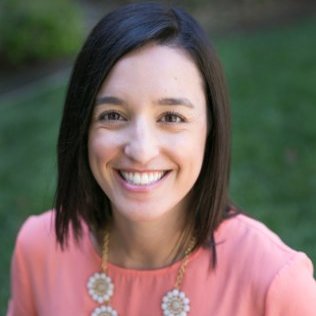 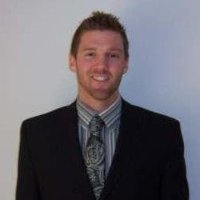