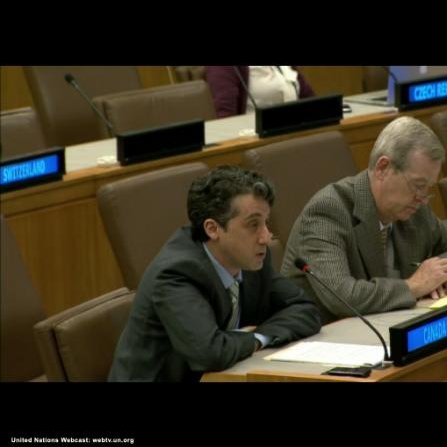 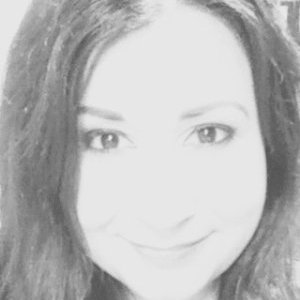 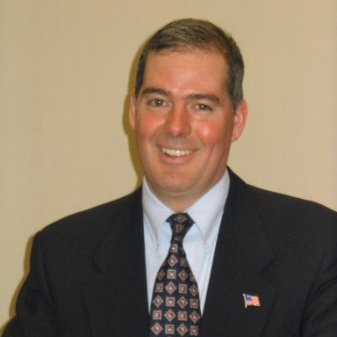 U of D High 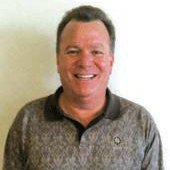 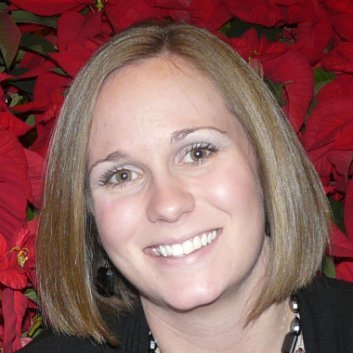 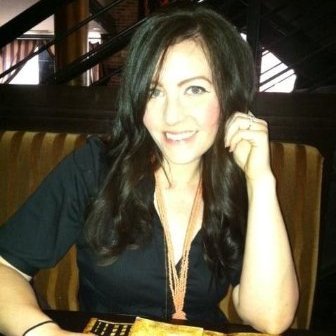 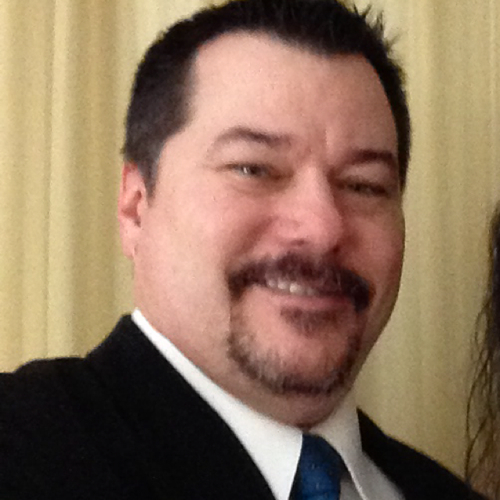 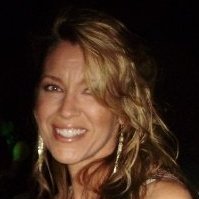 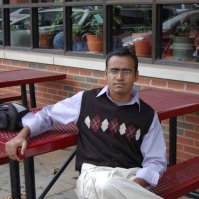 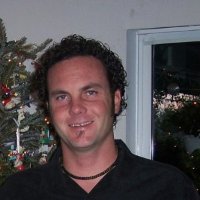 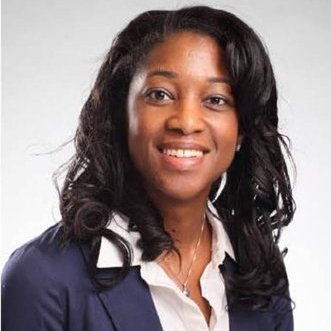 Education:
Columbia University in the City of New York   2005 – 2006
Postbaccalaureate in Business, Business 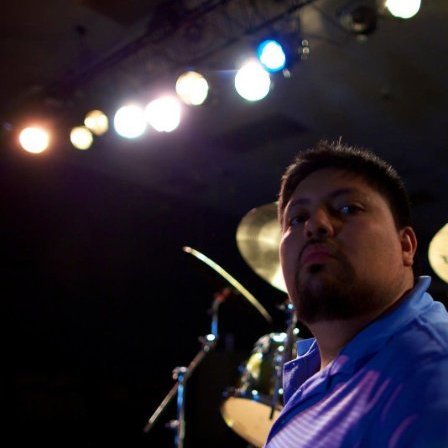 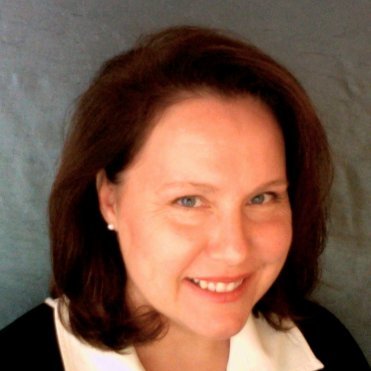 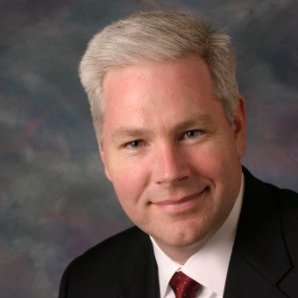 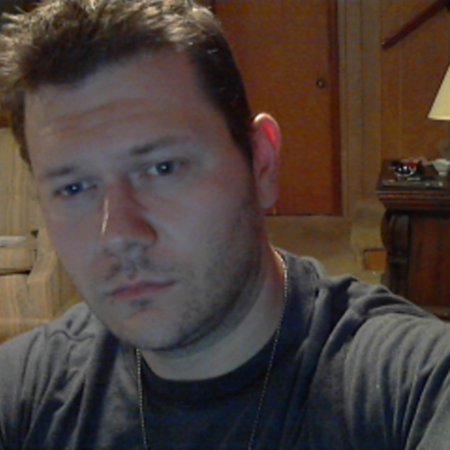 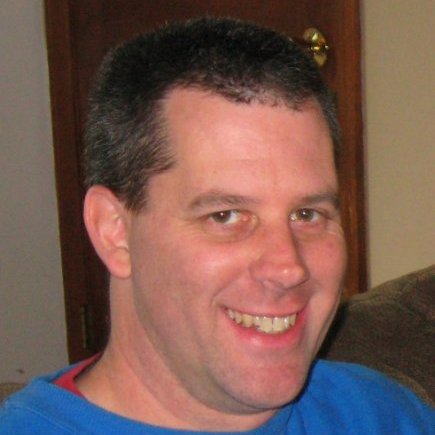 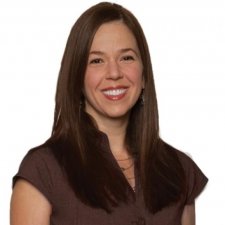 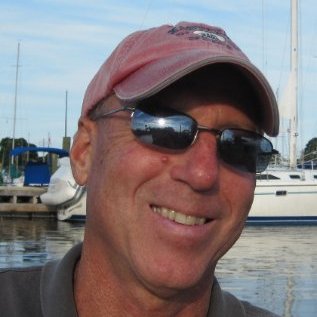 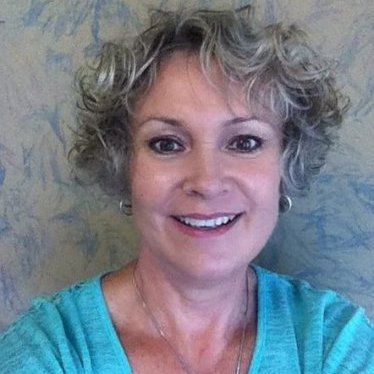 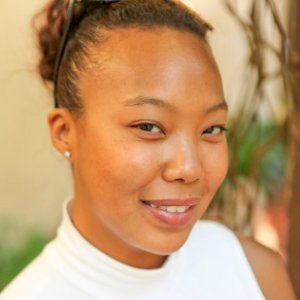 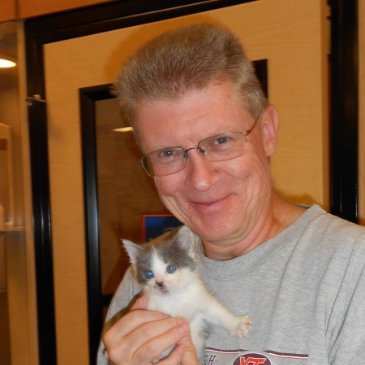 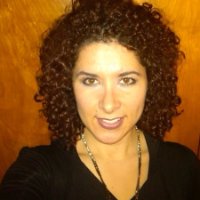