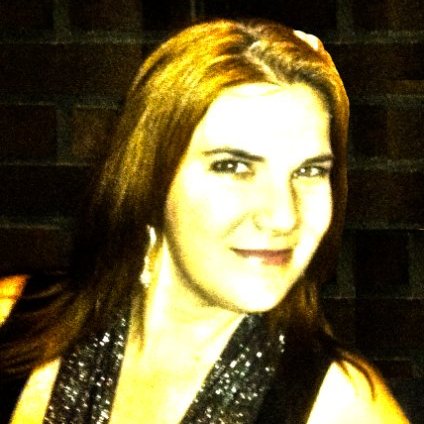 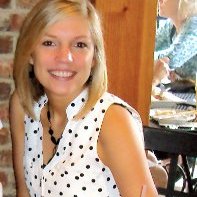 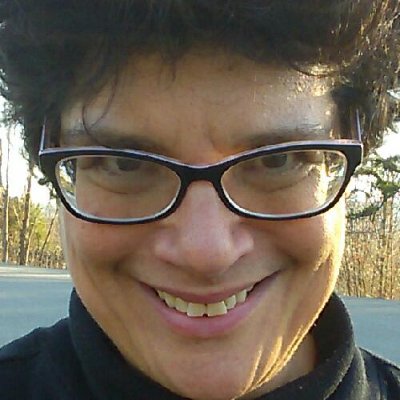 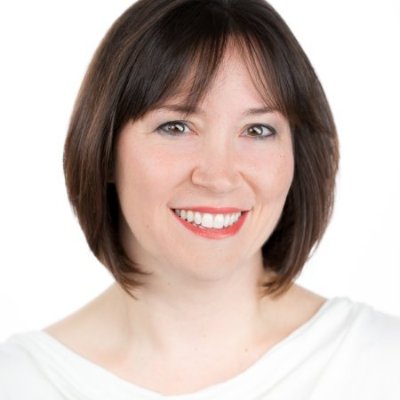 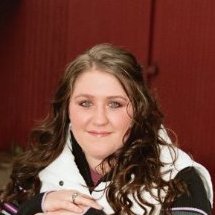 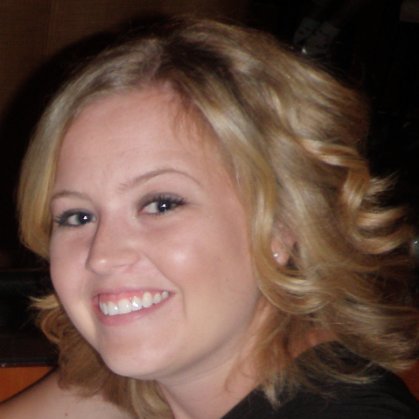 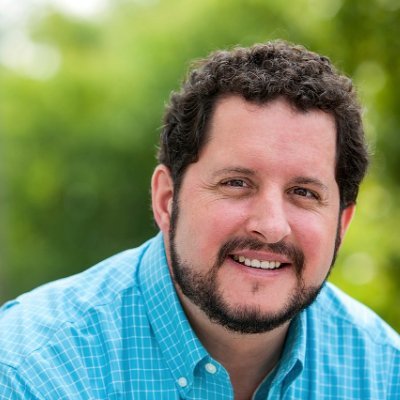 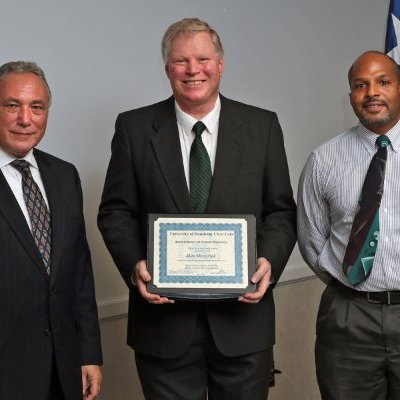 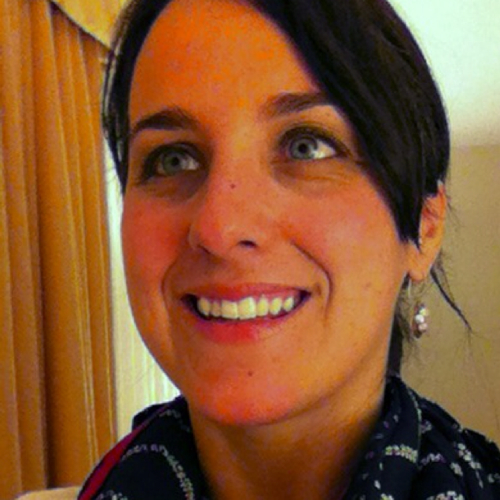 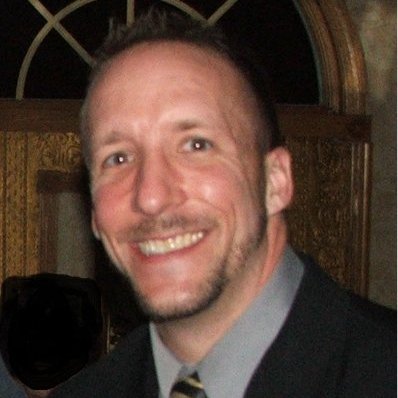 Education:
The University of Akron   2004 – 2009
Associate, Applied Business in Marketing and Sales Technology 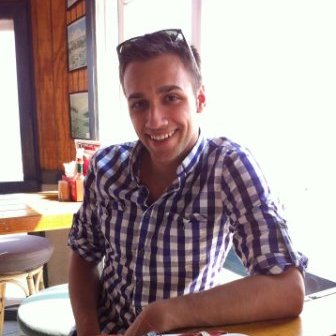 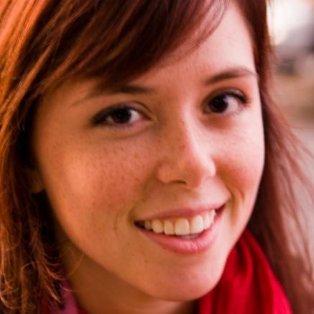 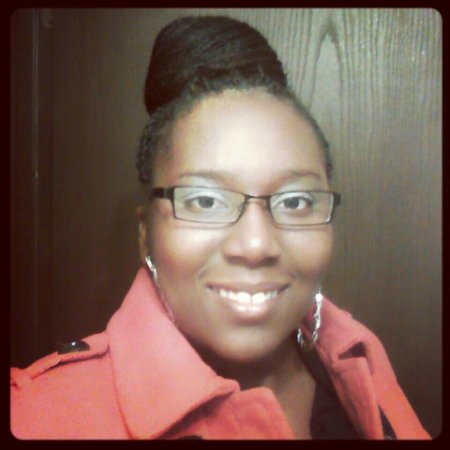 Eastern Illinois University   2001 – 2008
Bachelor's in Marketing and Master's in Family and Consumer Science, A 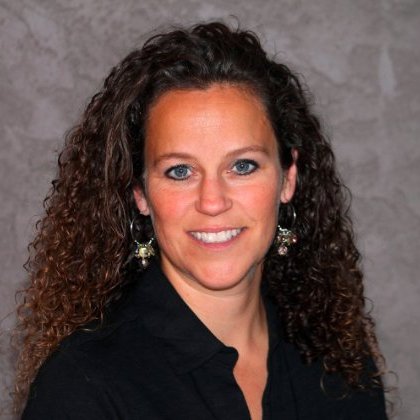 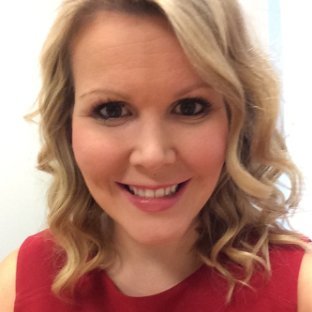 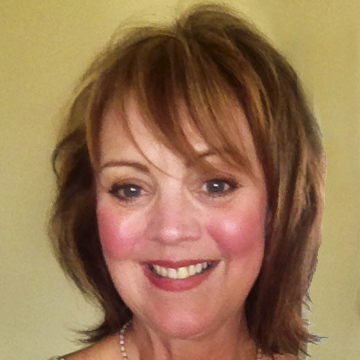 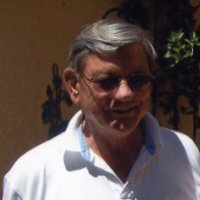 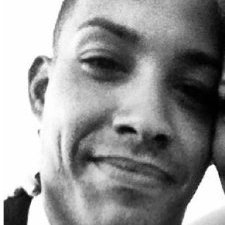 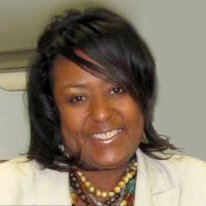 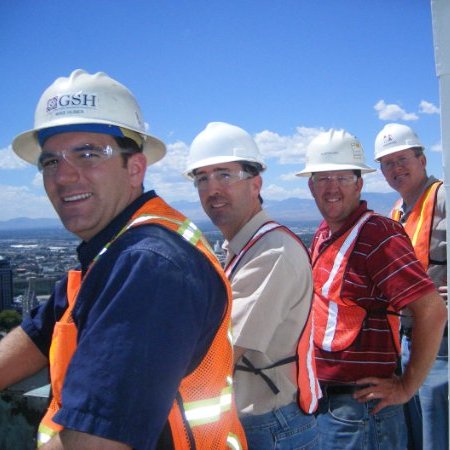 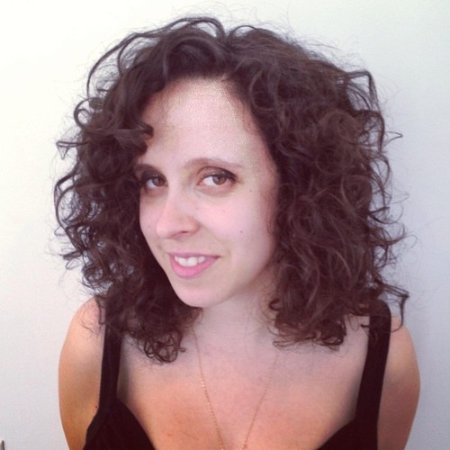 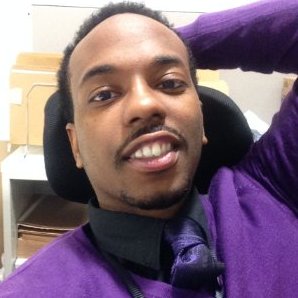 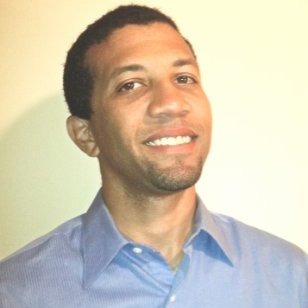 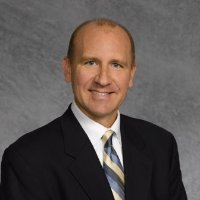 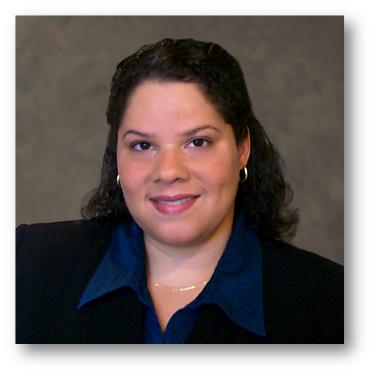 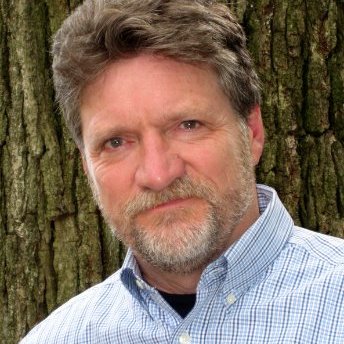