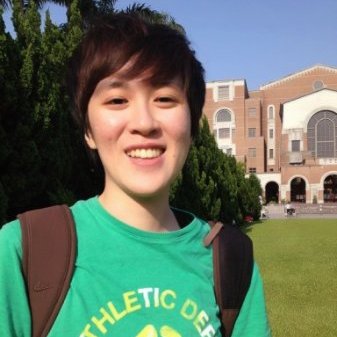 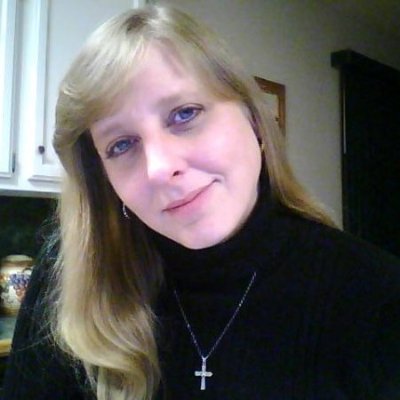 Univ. Of the District of Columbia
Some College, Business Administration and Management, General 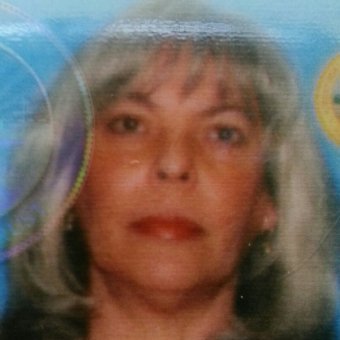 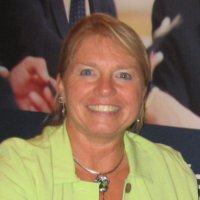 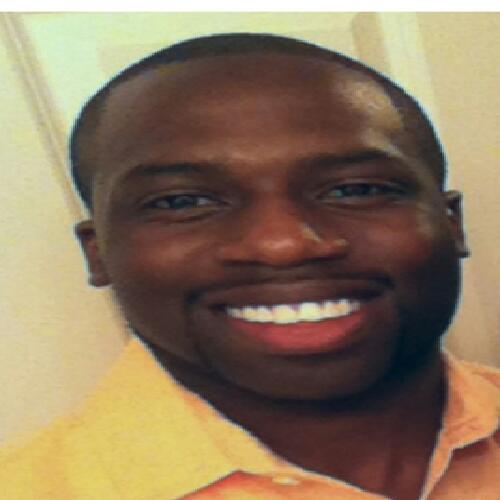 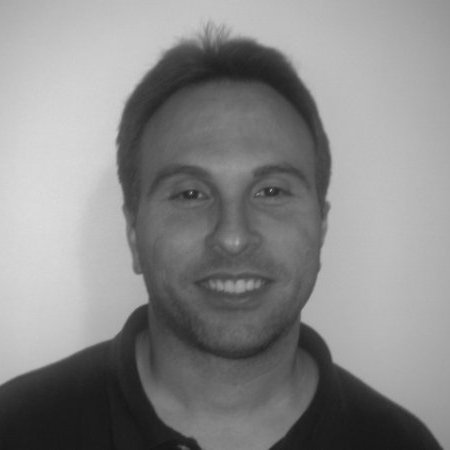 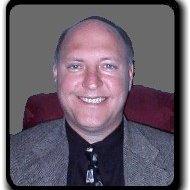 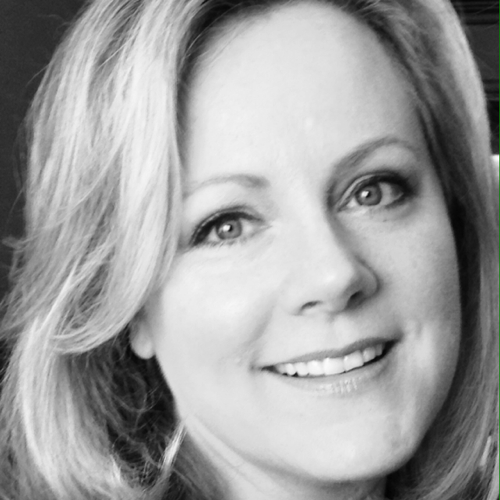 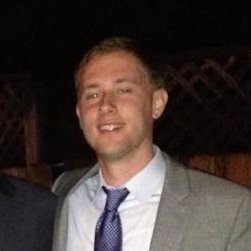 University of the Pacific

The University of Tennessee at Chattanooga   1994 – 1999
Bachelor of Science (BS), Psychology 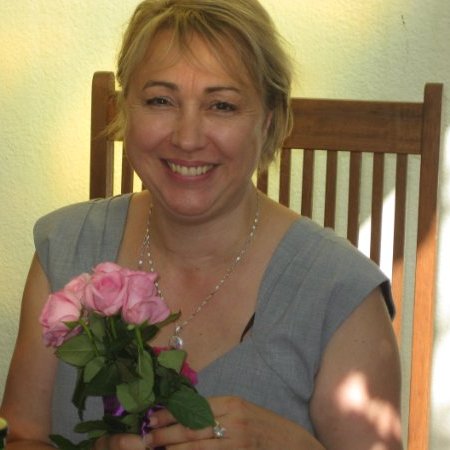 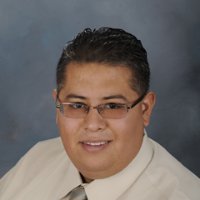 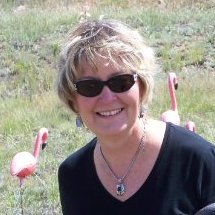 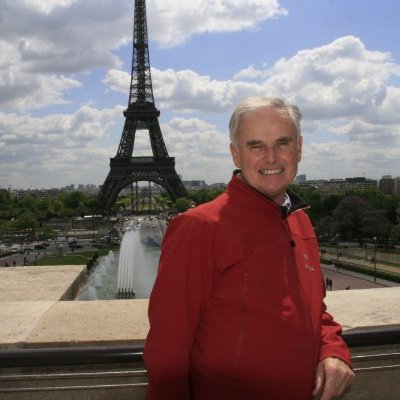 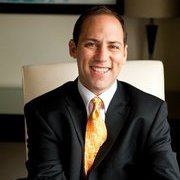 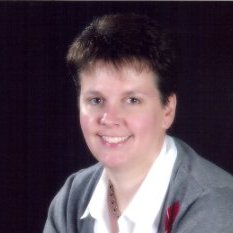 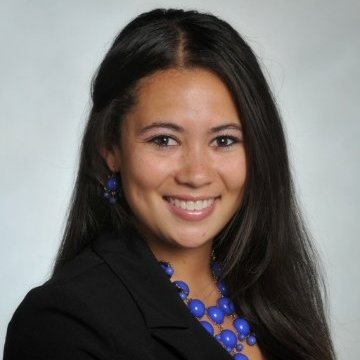 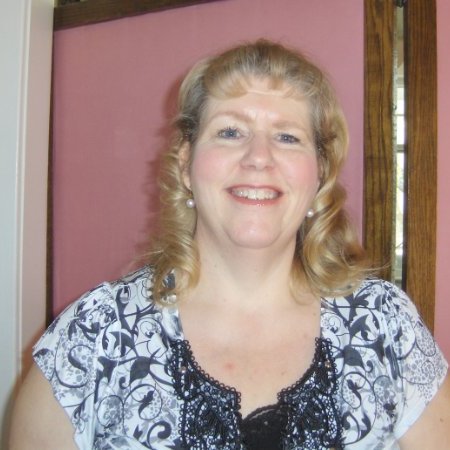 Education:
The University of Tennessee at Chattanooga   2010 – 2013
Bachelor of Arts (B.A.), English Language and Literature/Letters 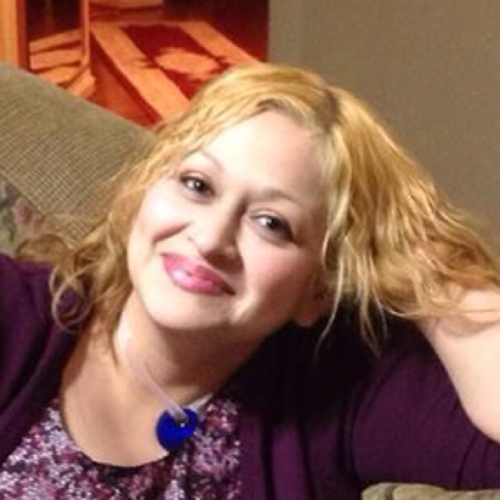 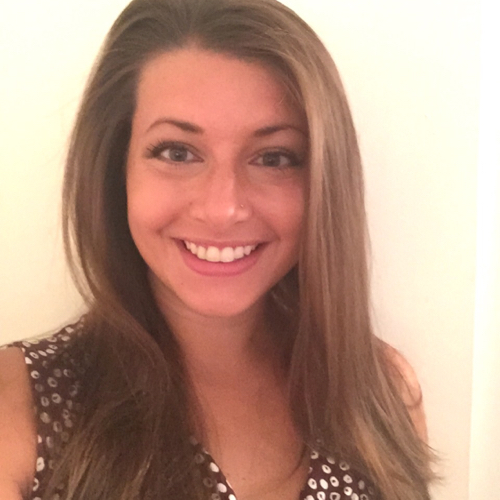 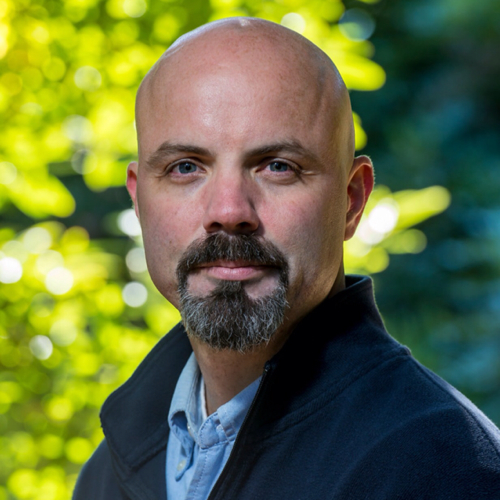 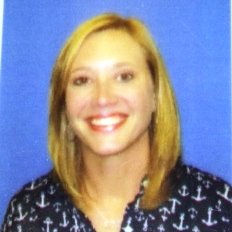 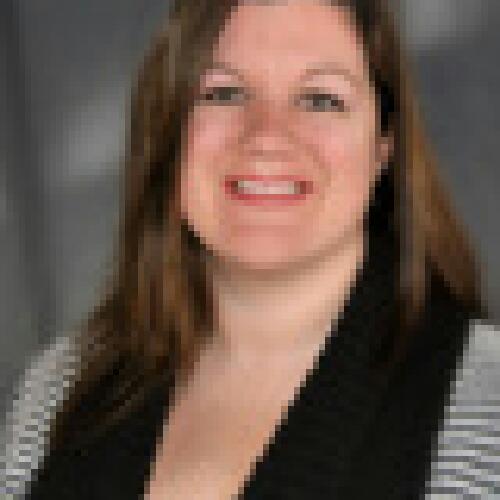 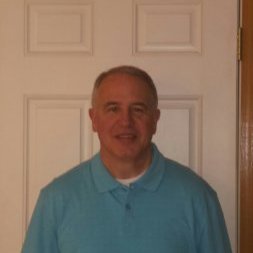 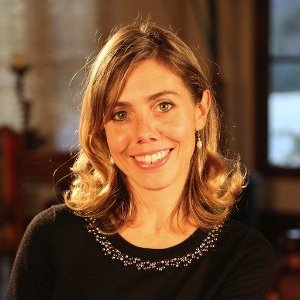 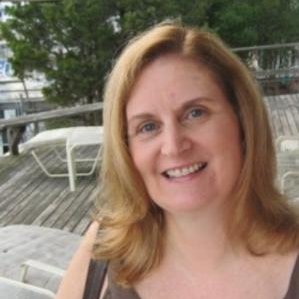 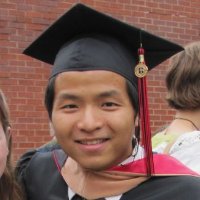 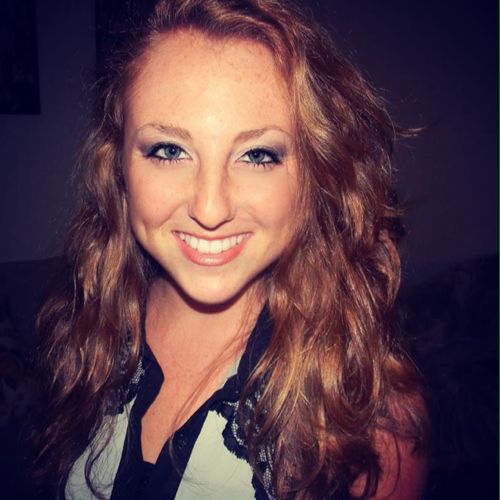 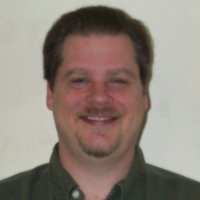 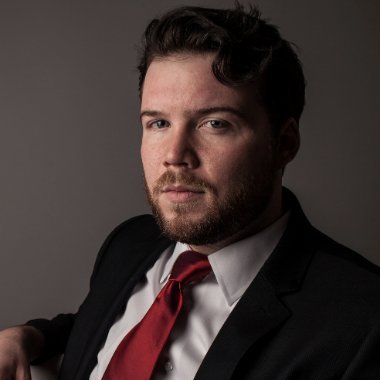 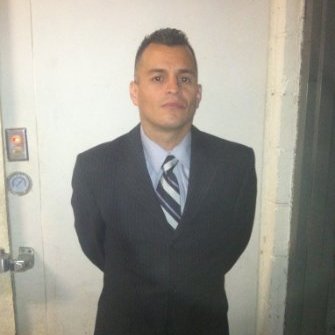