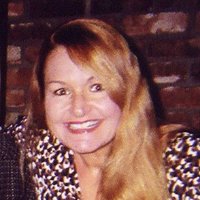 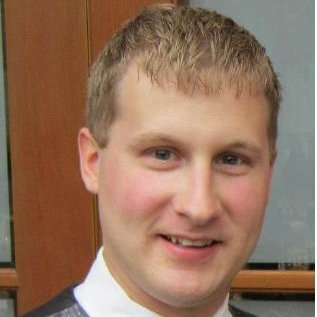 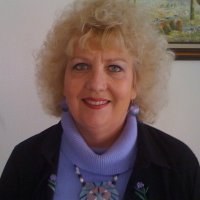 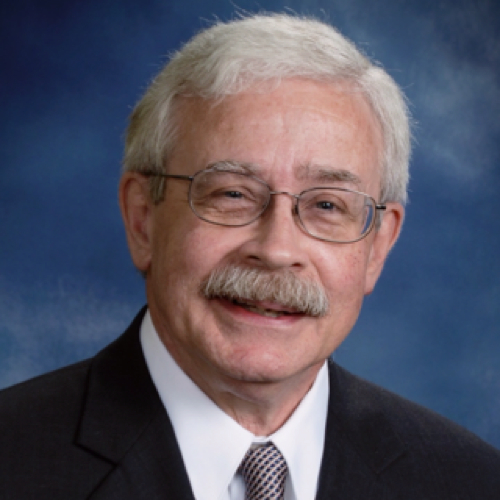 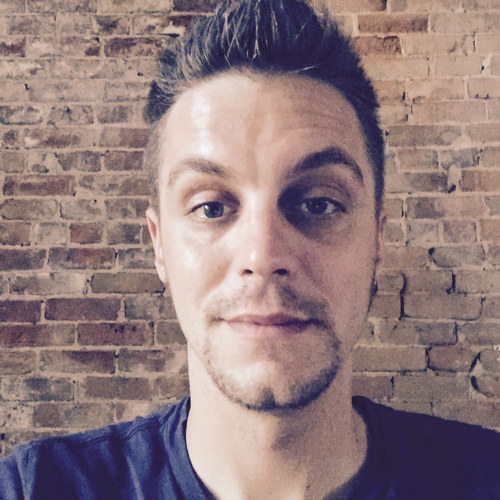 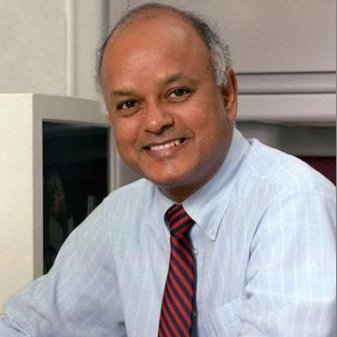 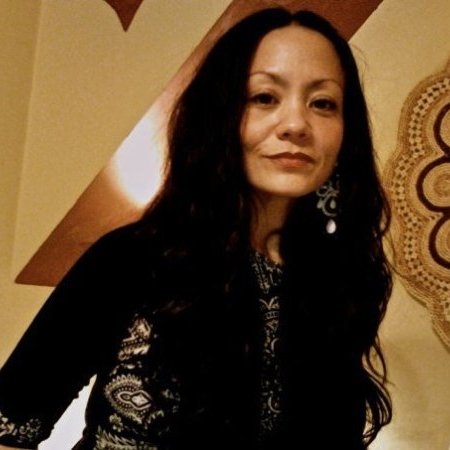 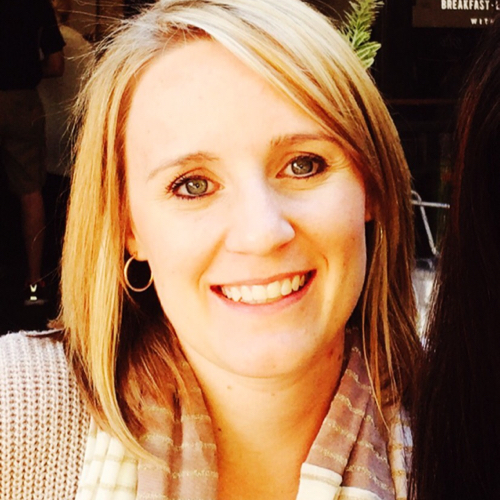 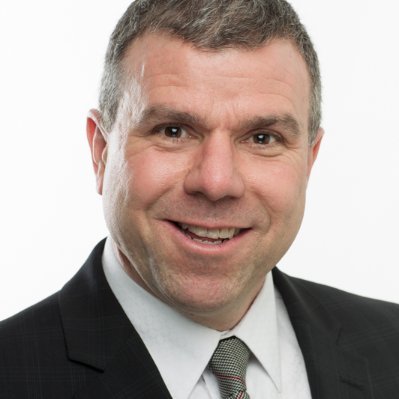 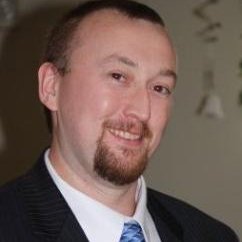 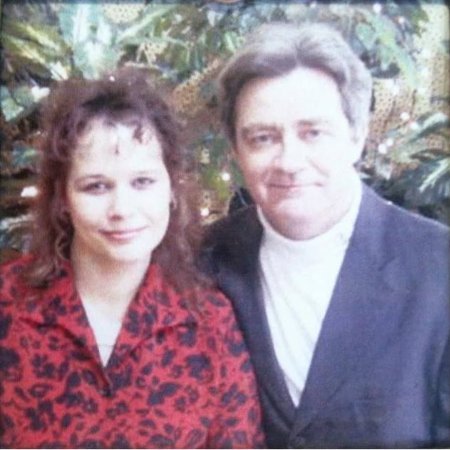 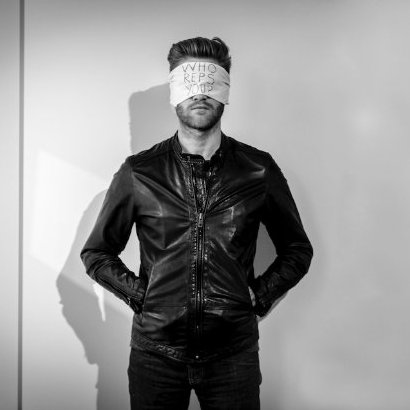 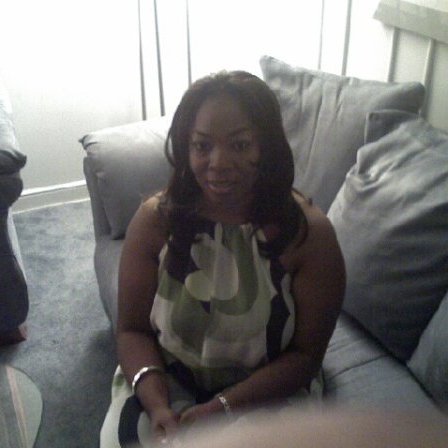 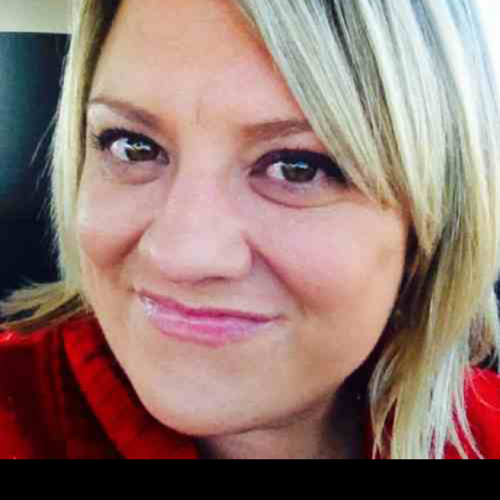 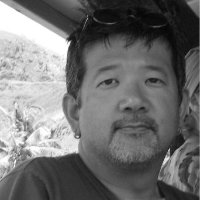 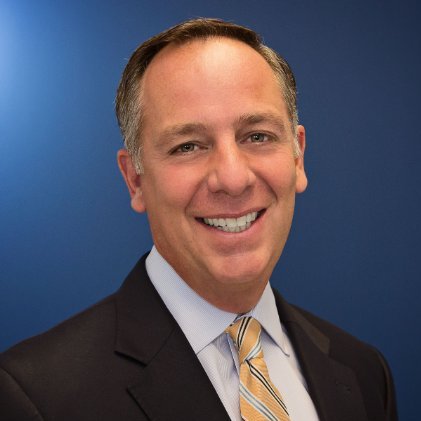 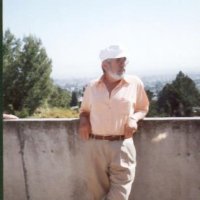 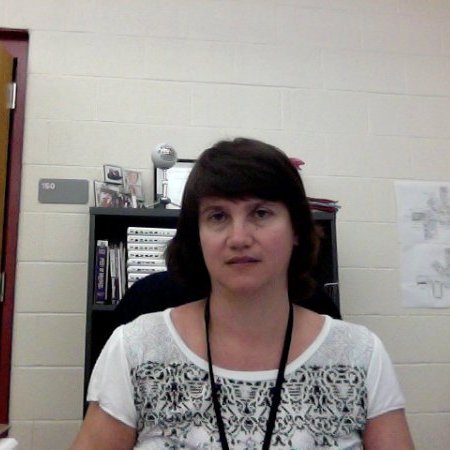 Education:
The London School of Economics and Political Science (LSE)   2014 – 2015
Master of Science in Global Media and Communication, Communication and Media Studies, Postgraduate 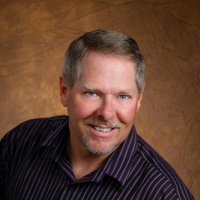 Dallas/Fort Worth Area
bartender at Skye Bar
Wine and Spirits

The University of Texas at Arlington
In progress, Psychology 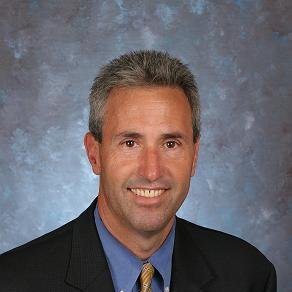 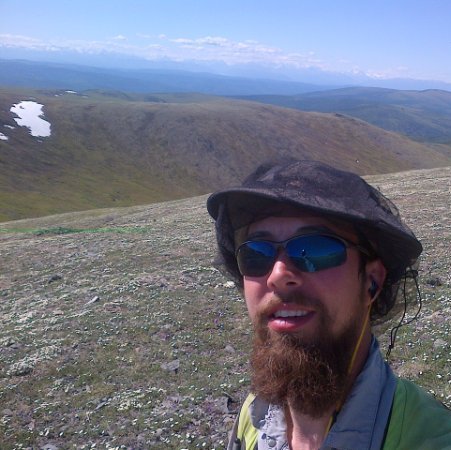 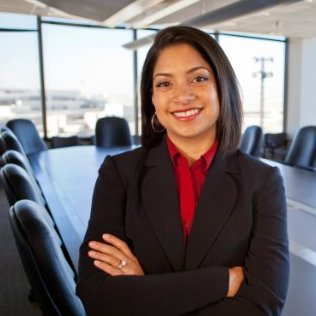 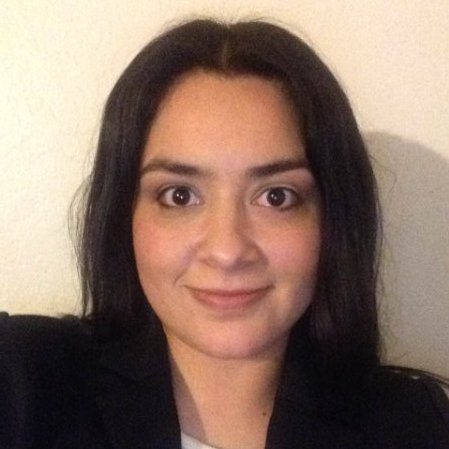 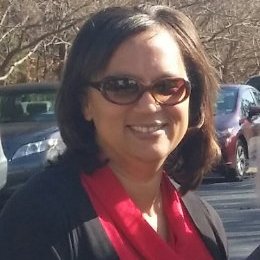 Greater Chicago Area
Career driven, home is just where I need to be for now.
Hospitality