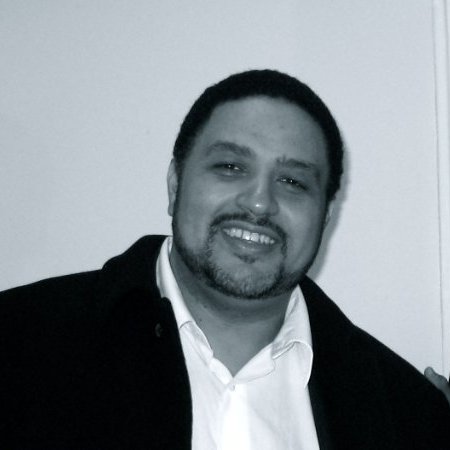 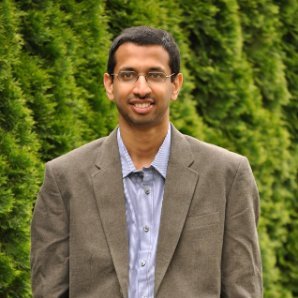 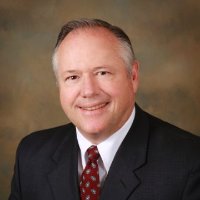 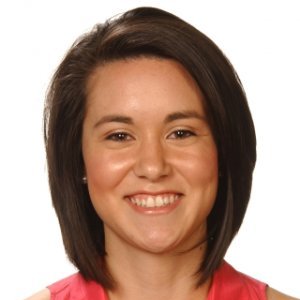 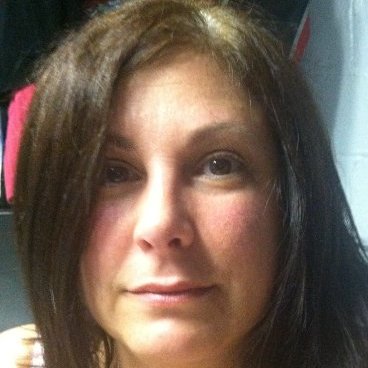 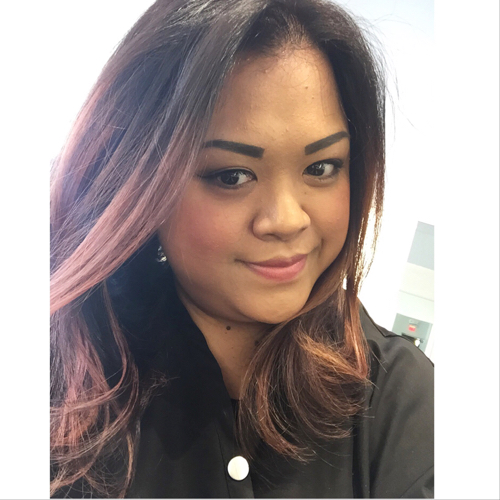 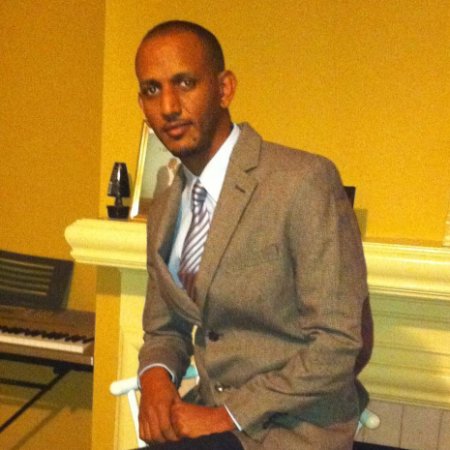 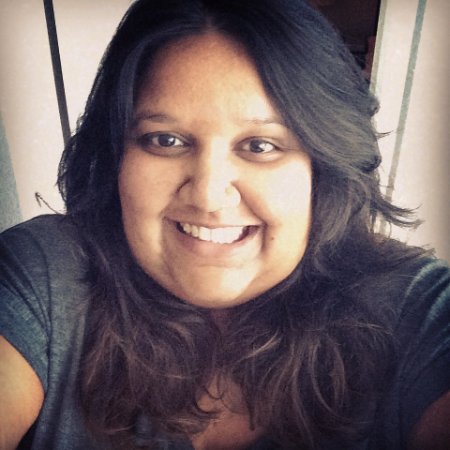 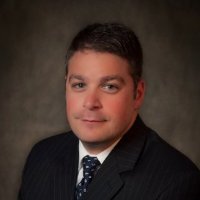 University of the Philippines
Masters in Public Management 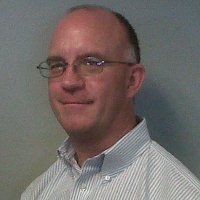 Education:
The University of British Columbia   2012 – 2014
Certificate of International Development 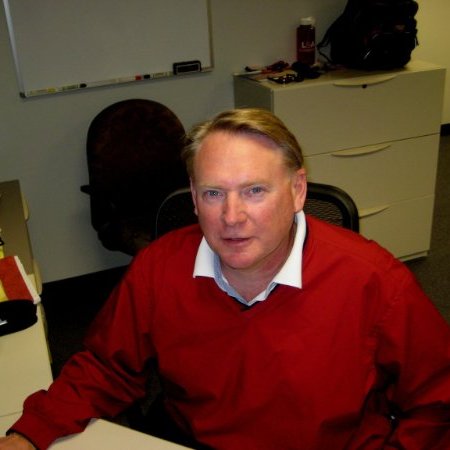 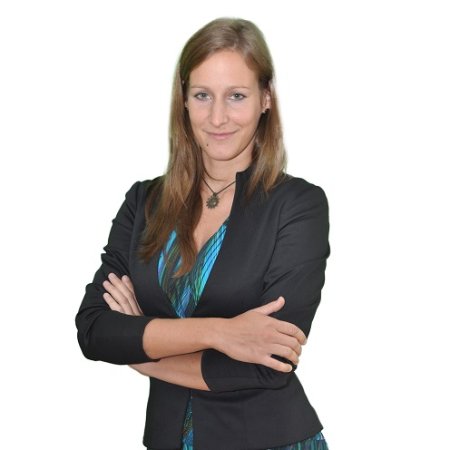 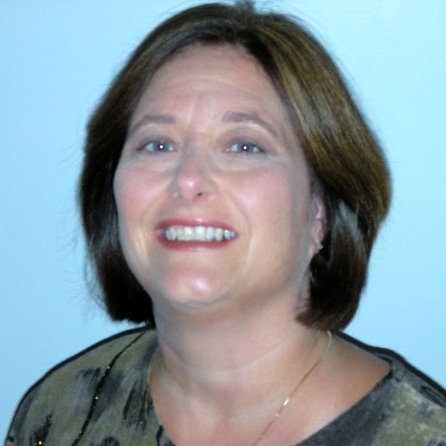 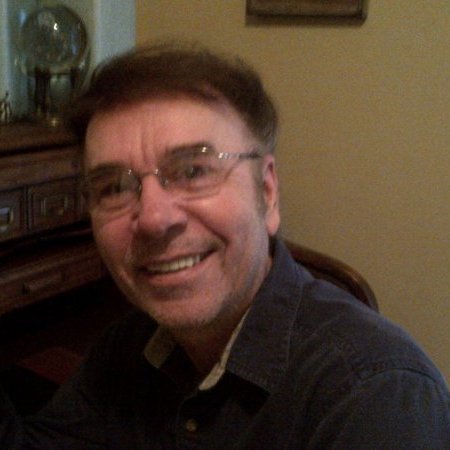 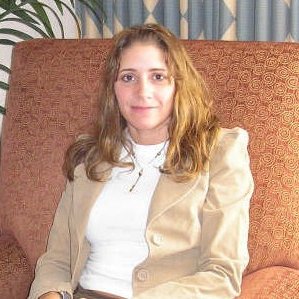 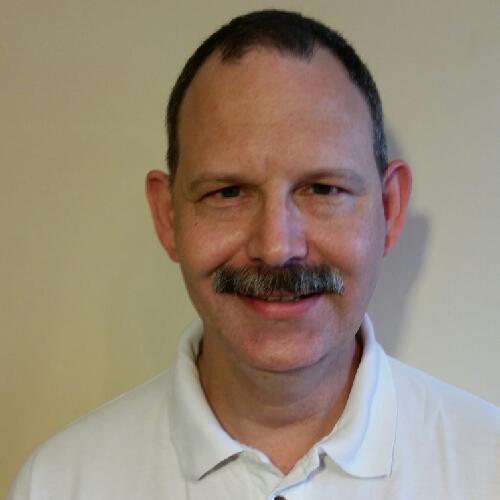 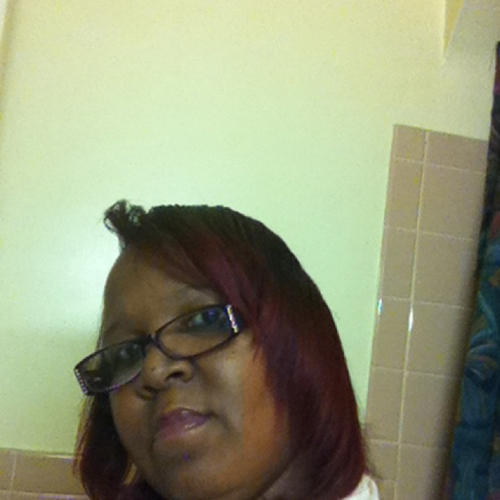 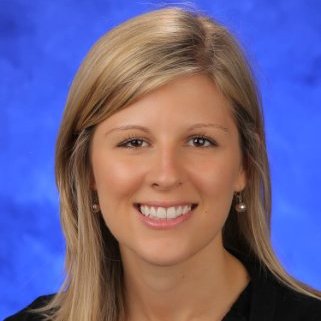 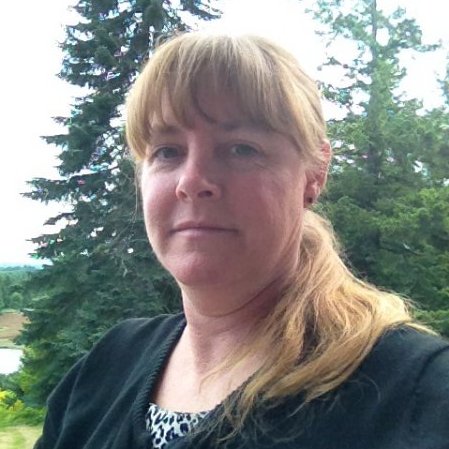 Portland, Oregon Area
Member of the Board of Directors of the Drakes Crossing Fire District 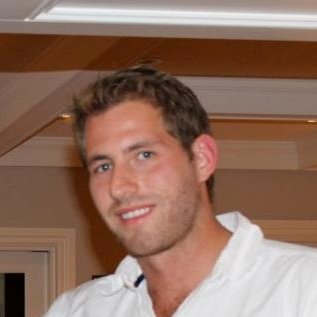 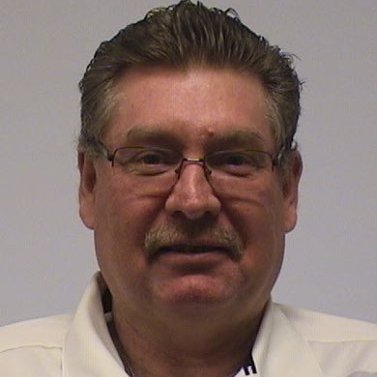 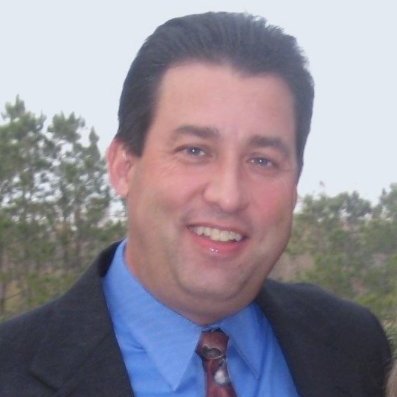 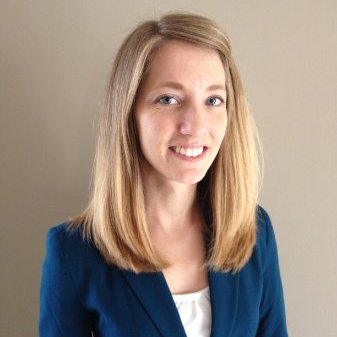