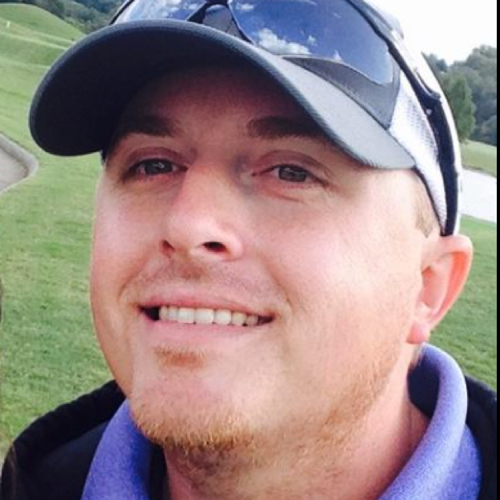 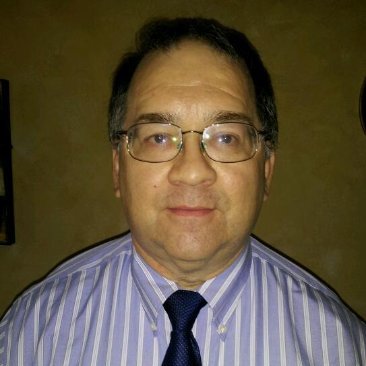 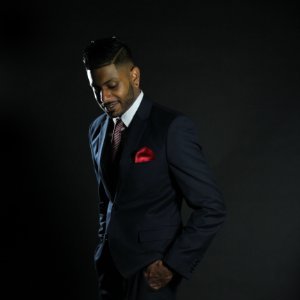 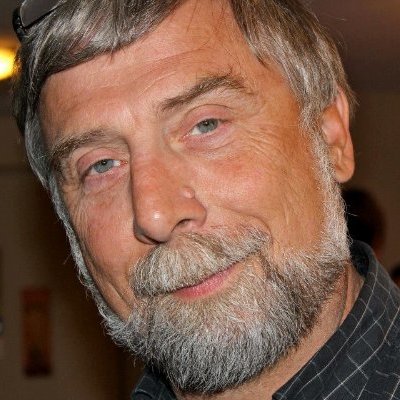 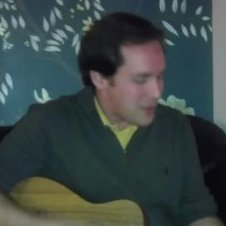 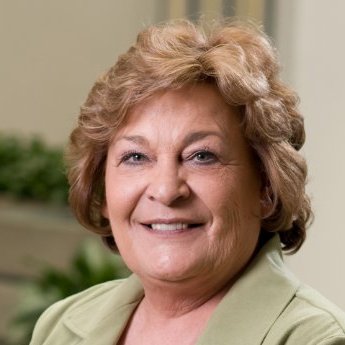 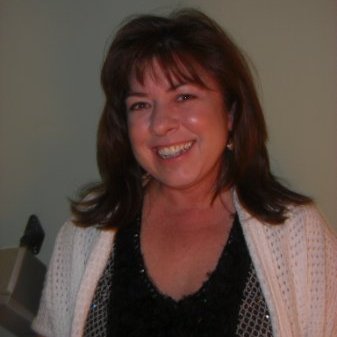 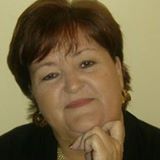 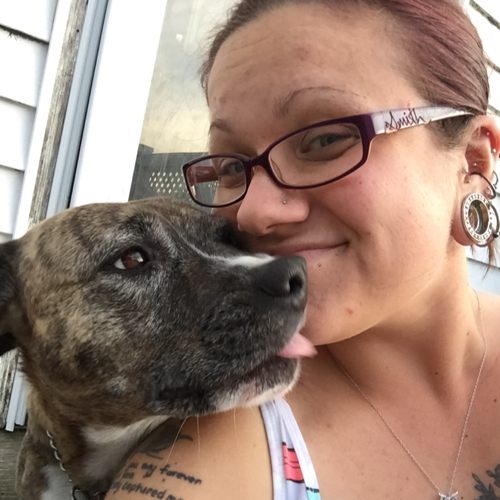 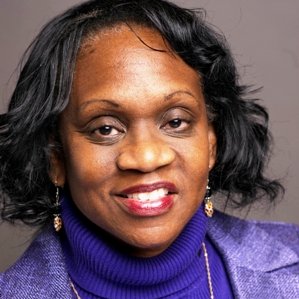 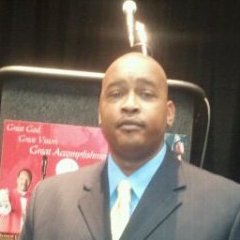 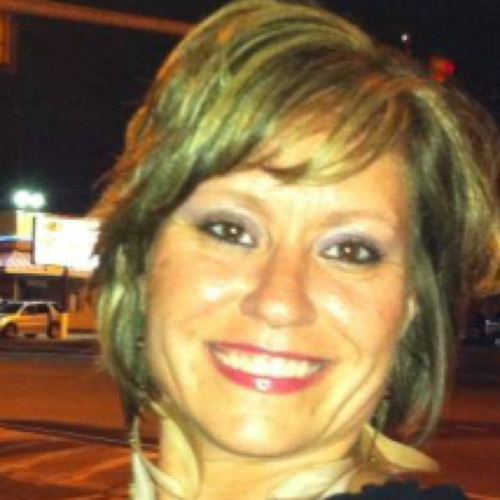 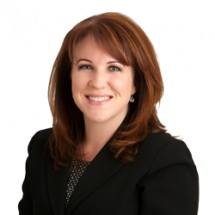 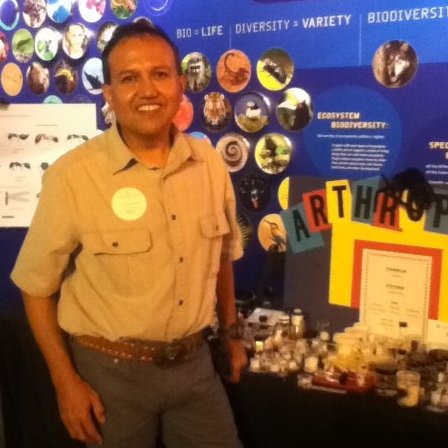 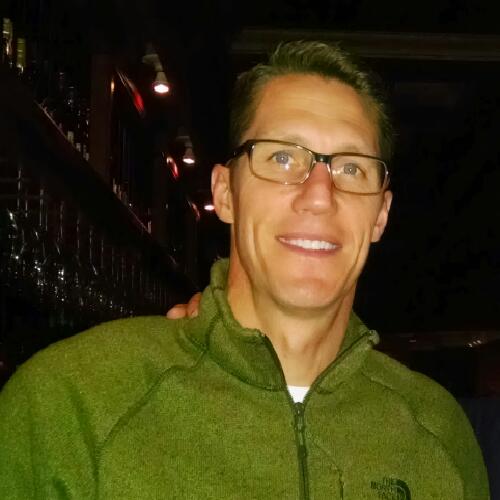 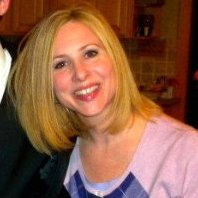 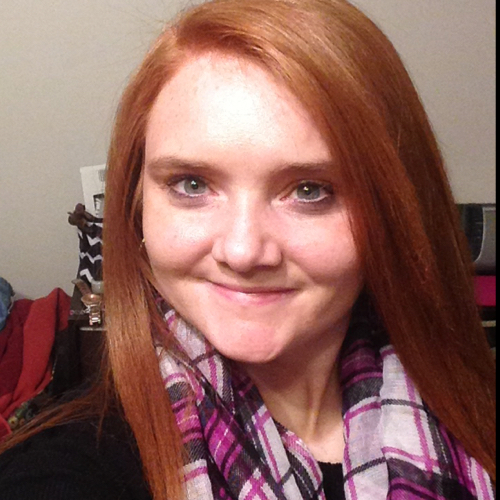 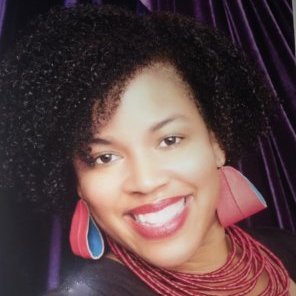 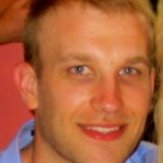 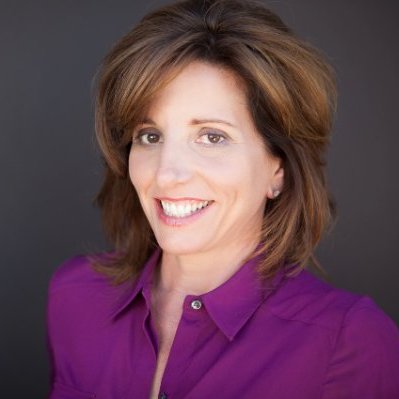 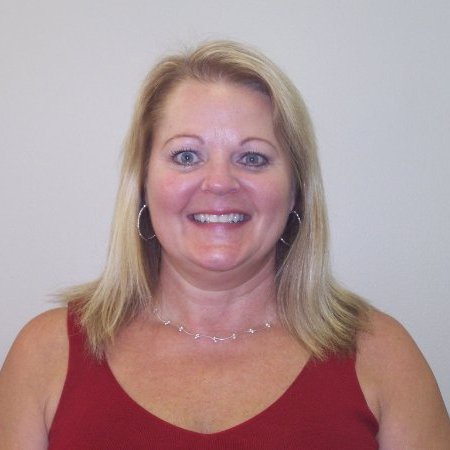 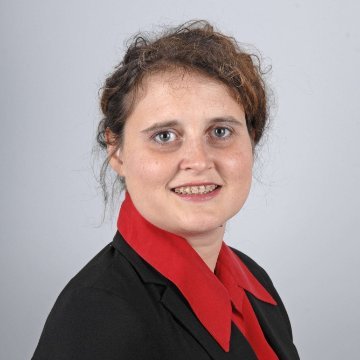 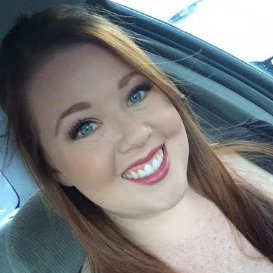 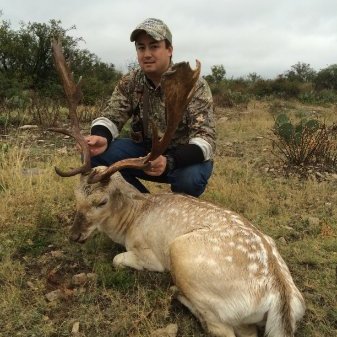 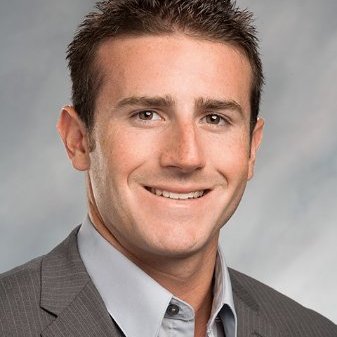 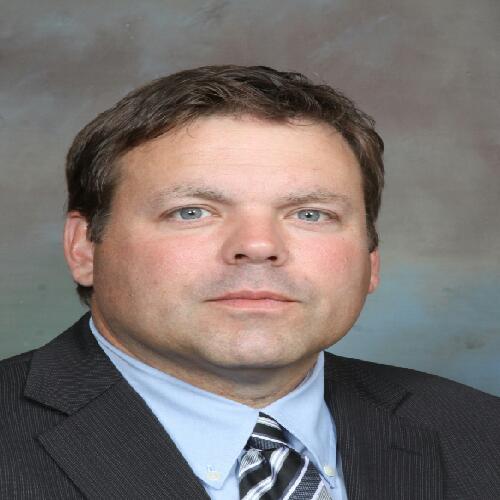 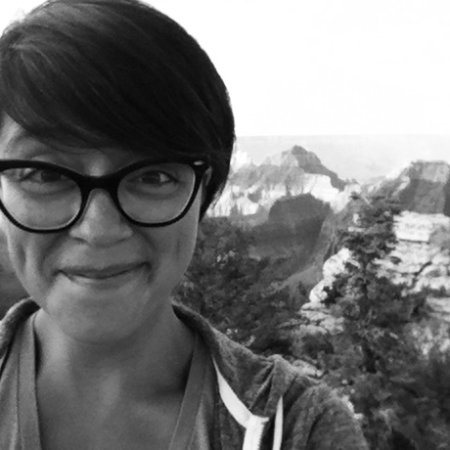 Washington, District Of Columbia
Director of Music and Arts at All Souls Church, Unitarian
Religious Institutions 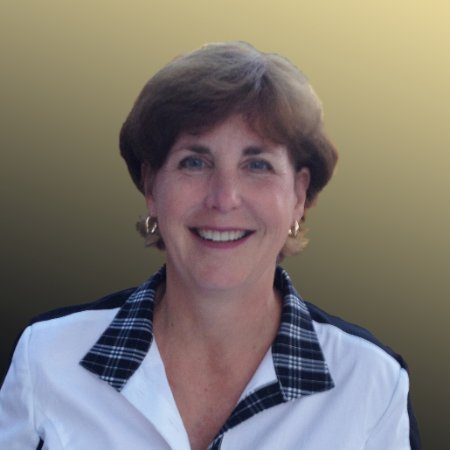