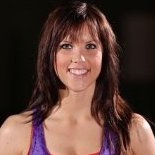 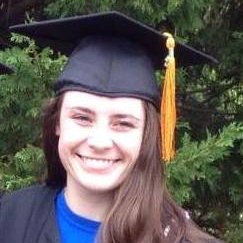 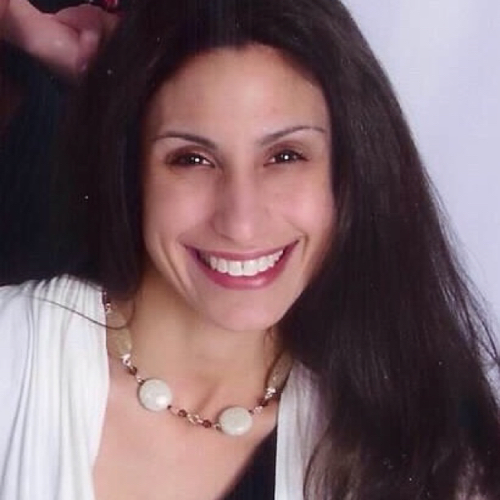 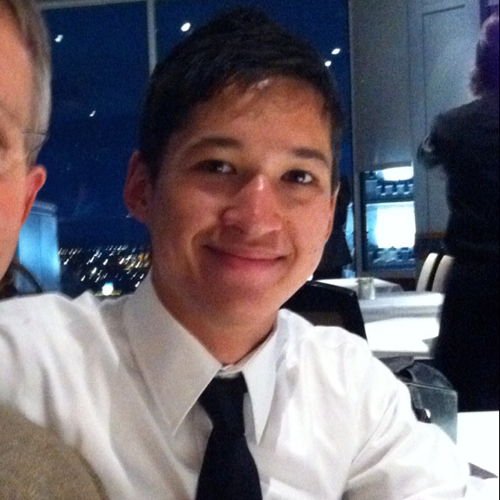 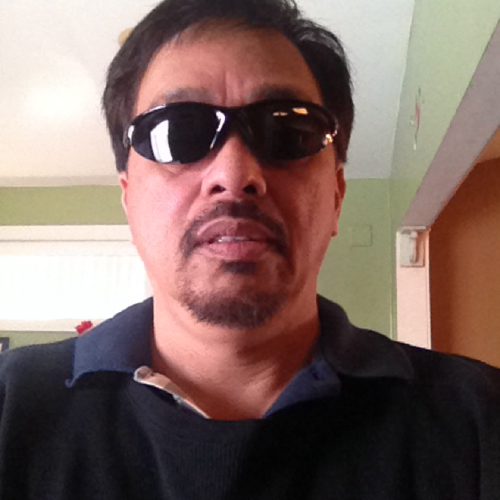 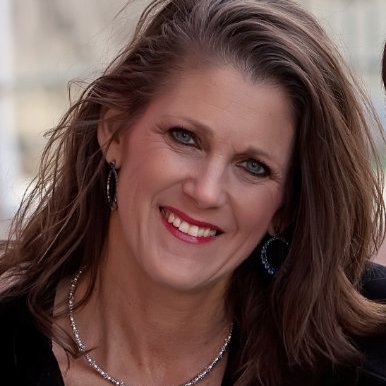 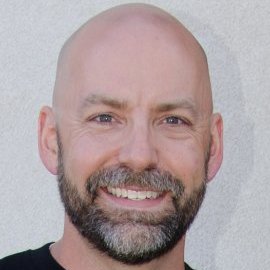 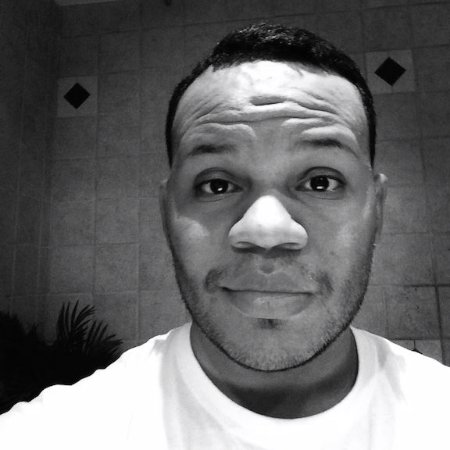 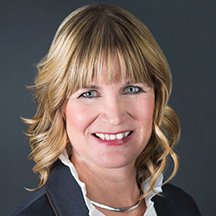 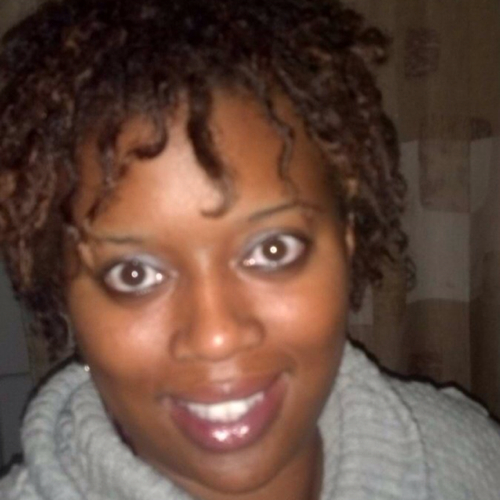 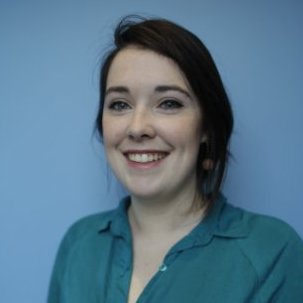 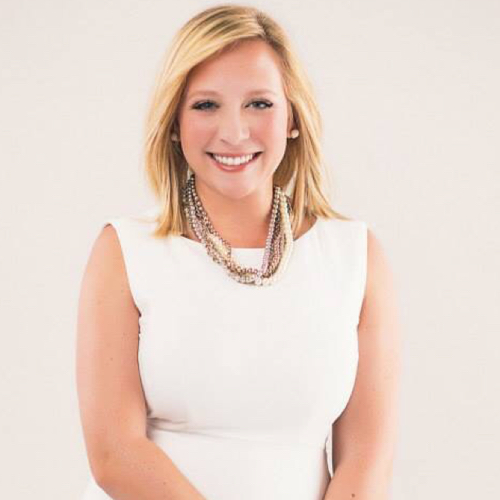 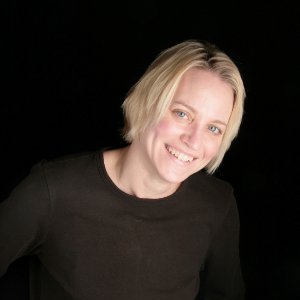 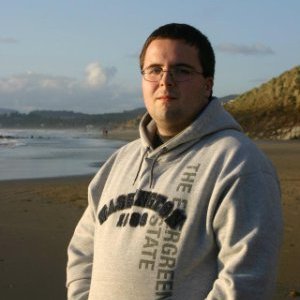 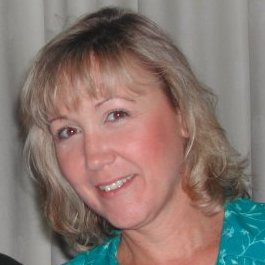 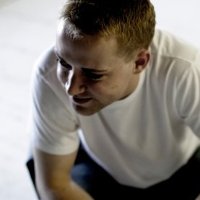 Education:
The University of Texas at Austin   1970 – 1974
Business Administration, Management and Operations 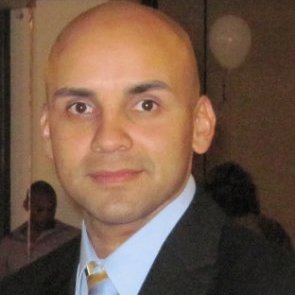 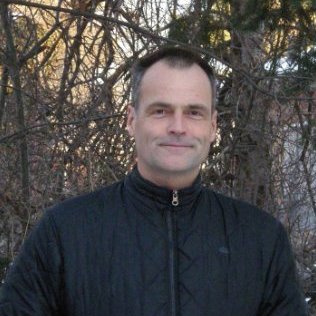 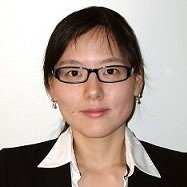 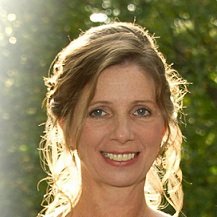 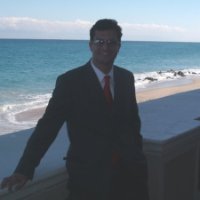 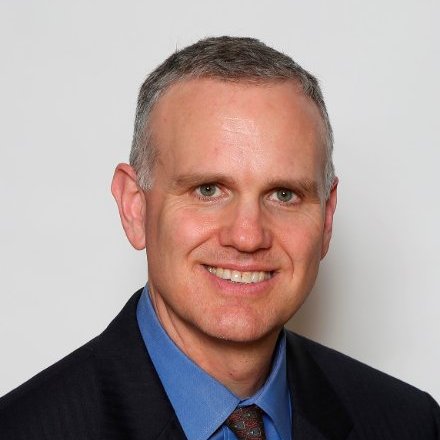 Education:
The University of Connecticut School of Business
MBA, Finance 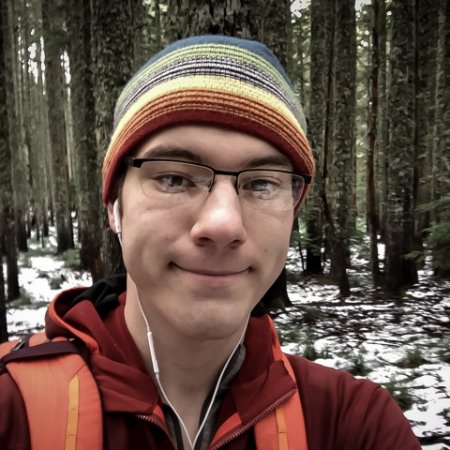 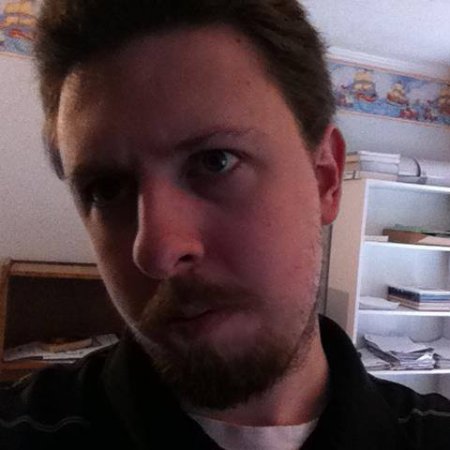 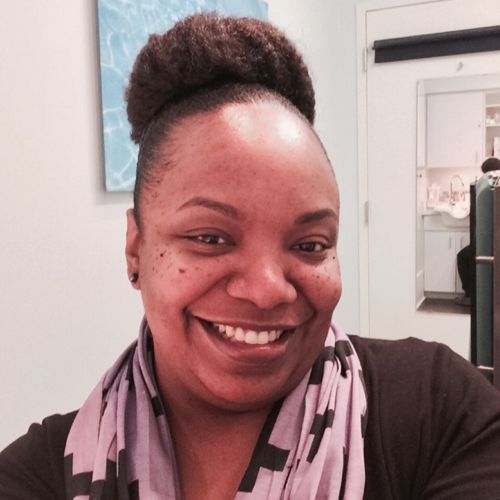 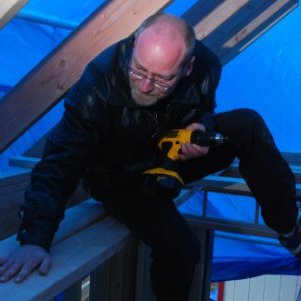