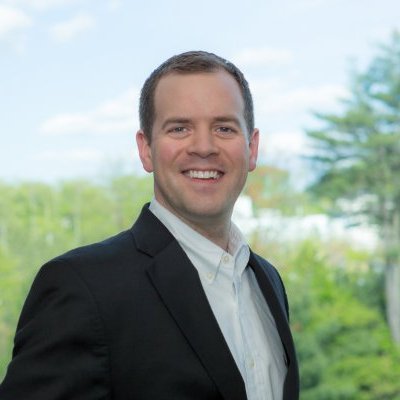 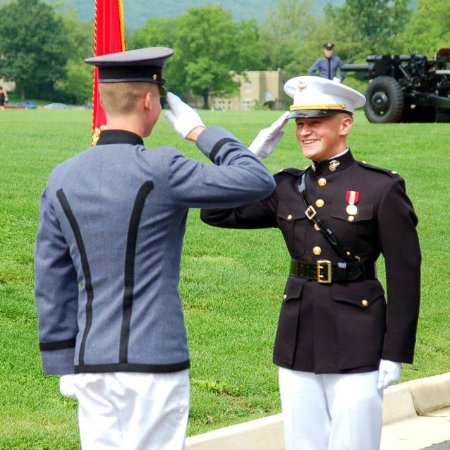 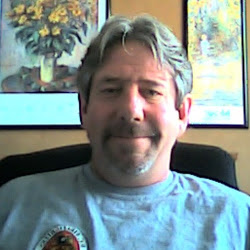 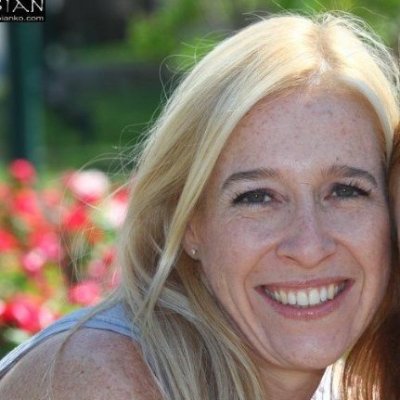 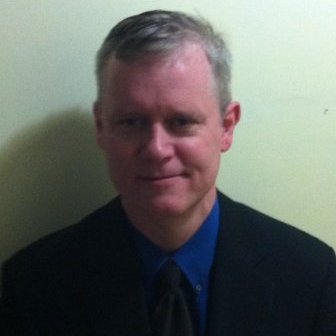 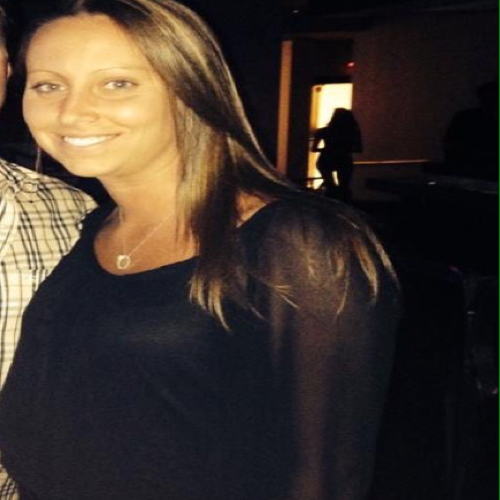 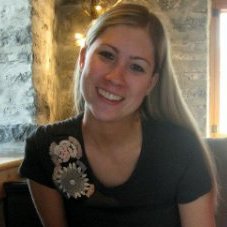 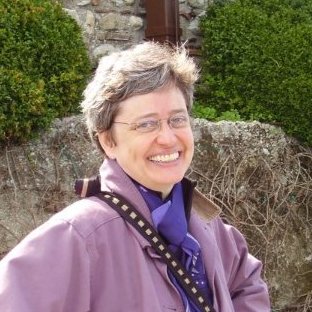 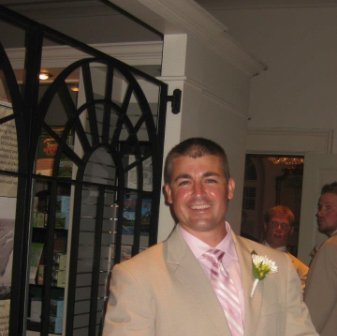 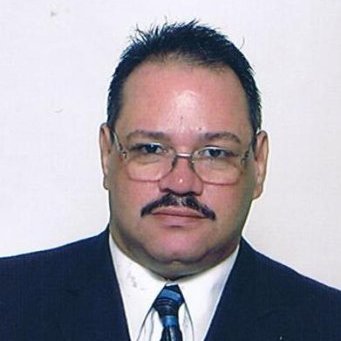 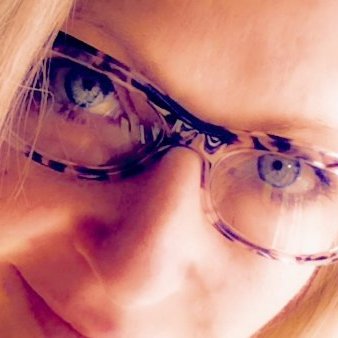 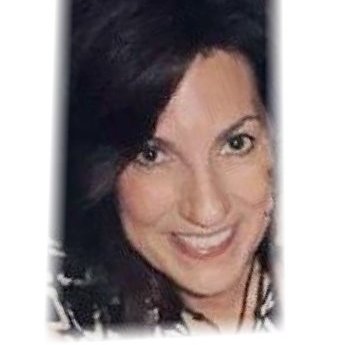 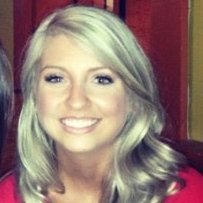 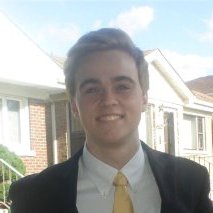 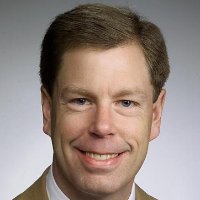 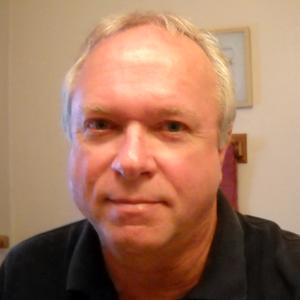 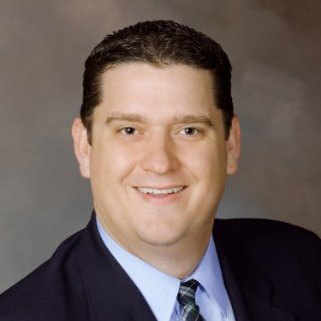 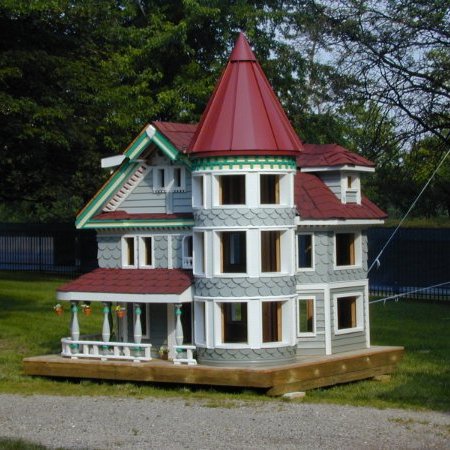 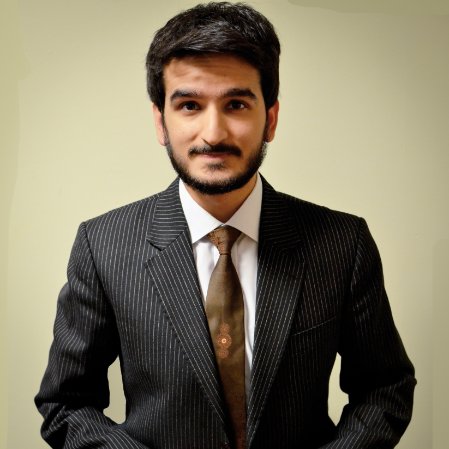 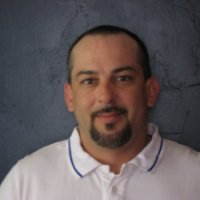 Tulsa, Oklahoma Area
Experienced in Safe Crane Operations and Directions of other operators in the Petrochemical Indusrty
Construction 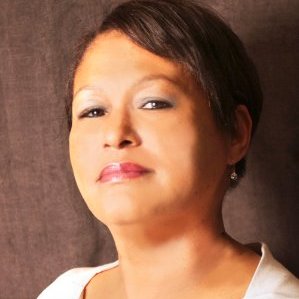 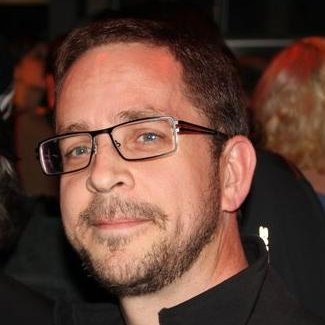 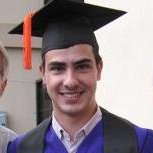 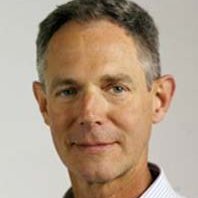 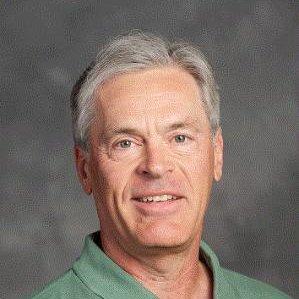 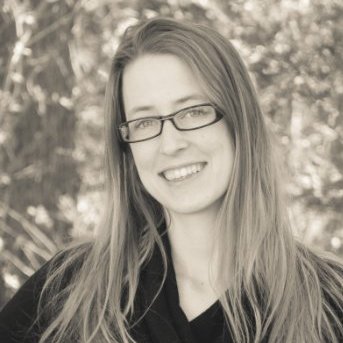 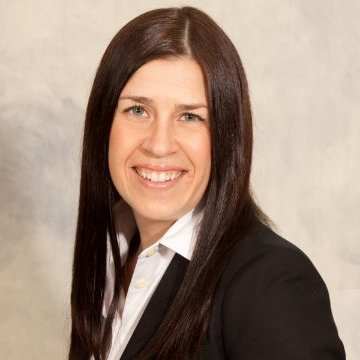 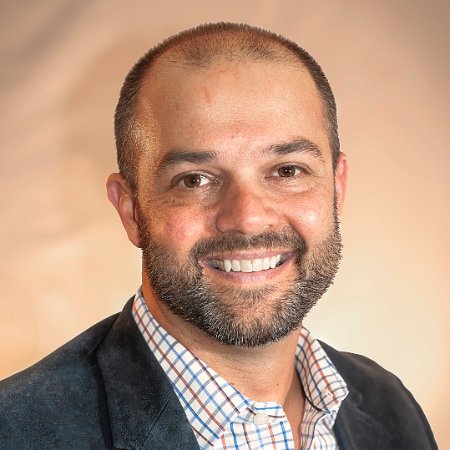 Education:
The University of Texas at Austin   2004 – 2007
Bachelor's degree, Economics 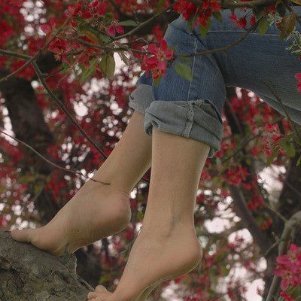 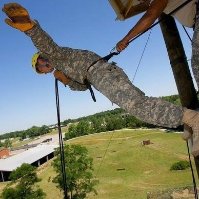