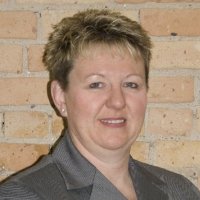 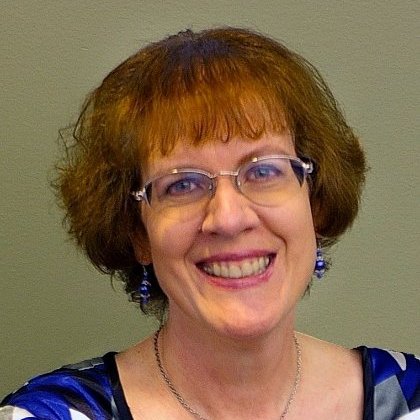 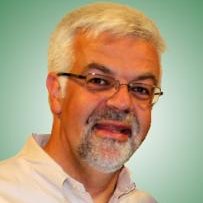 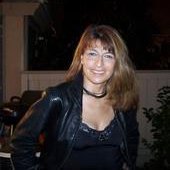 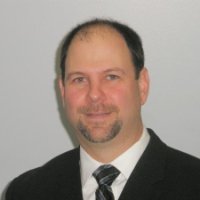 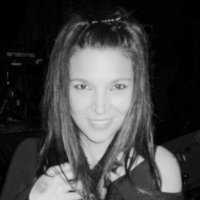 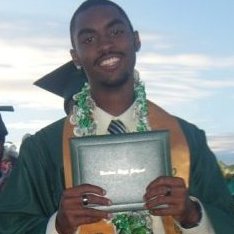 Vacaville, California
An individual that looks to better himself
Higher Education 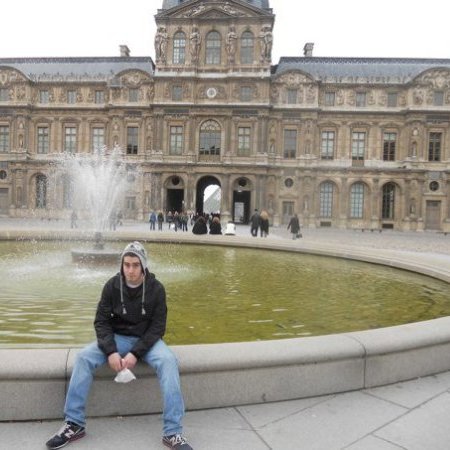 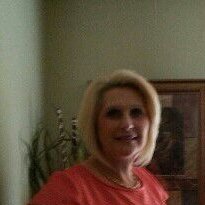 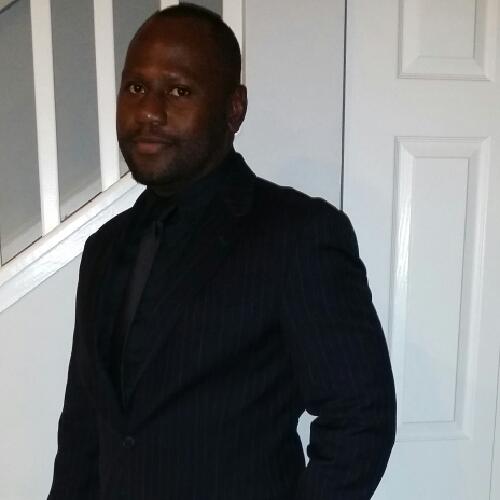 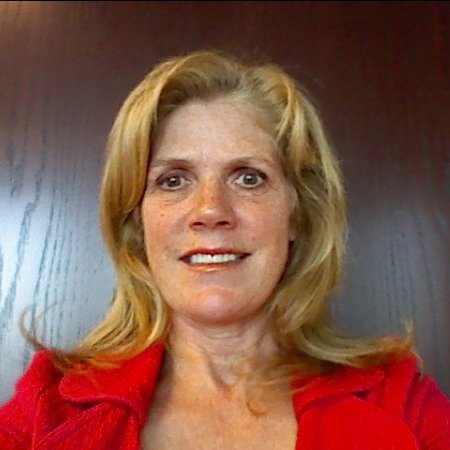 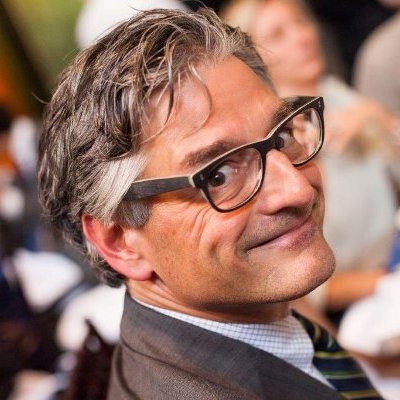 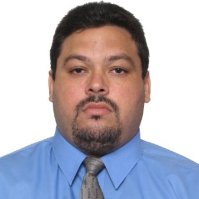 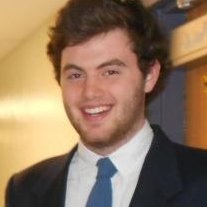 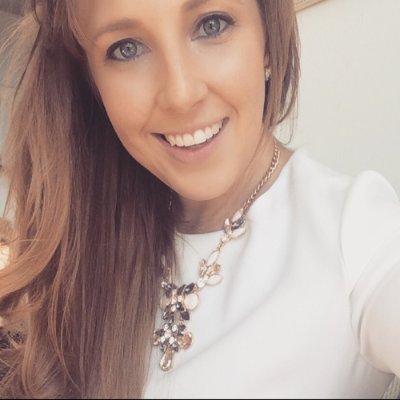 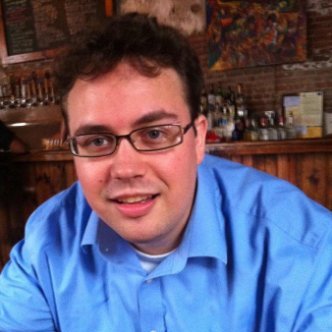 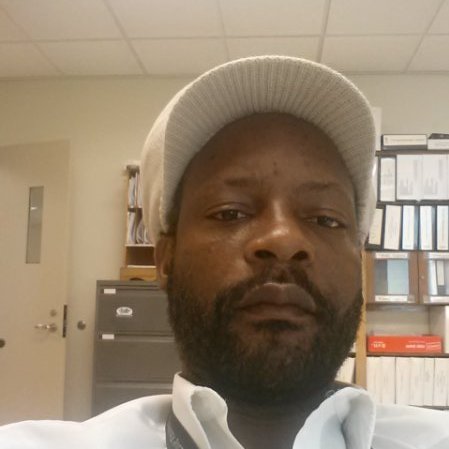 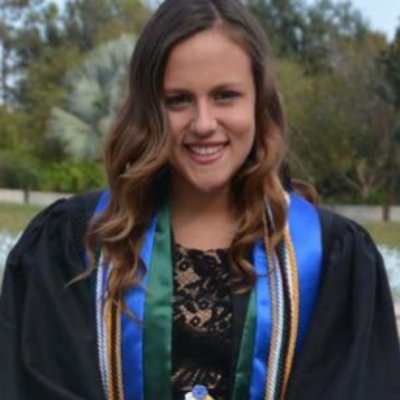 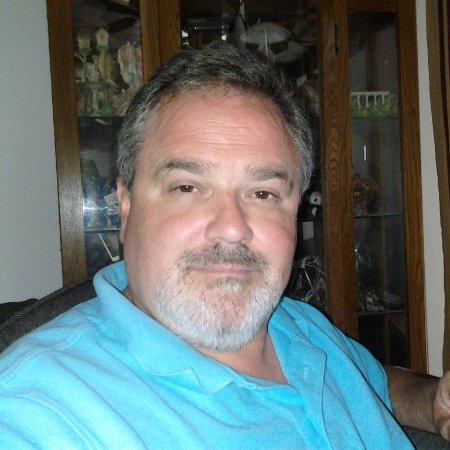 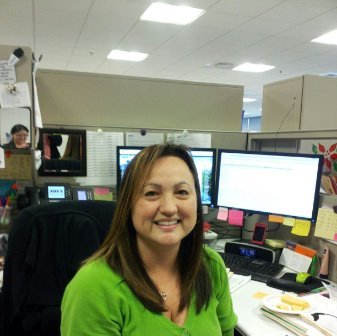 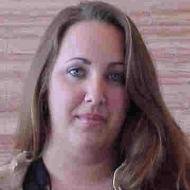 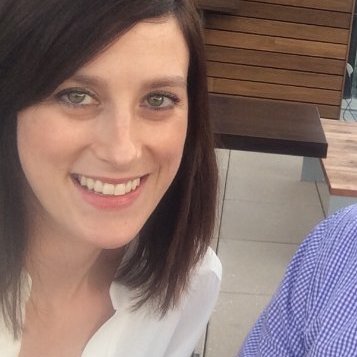 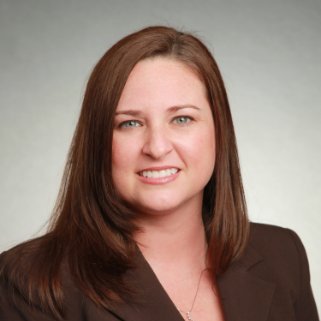 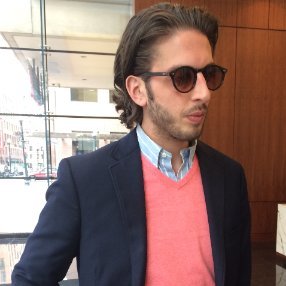 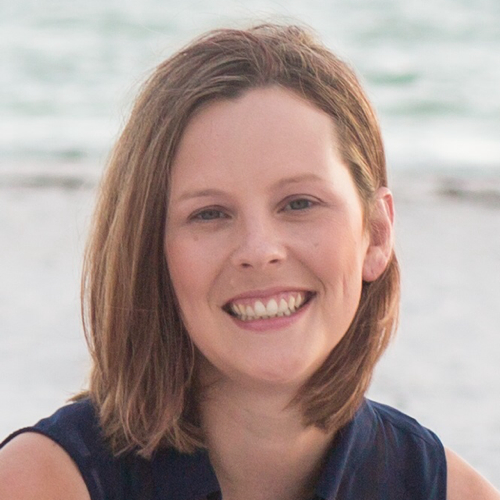 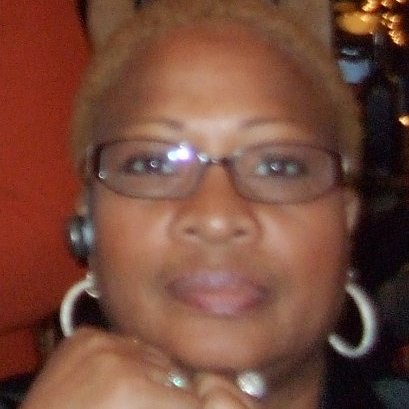 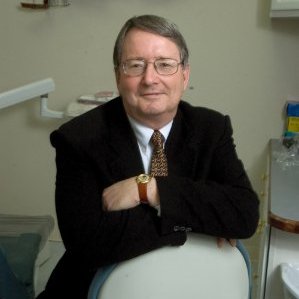