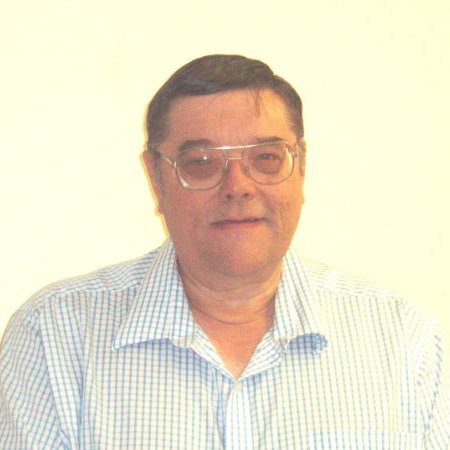 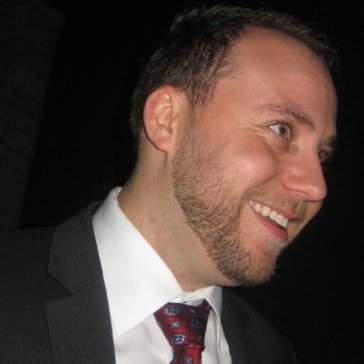 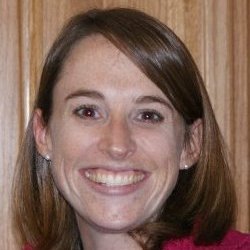 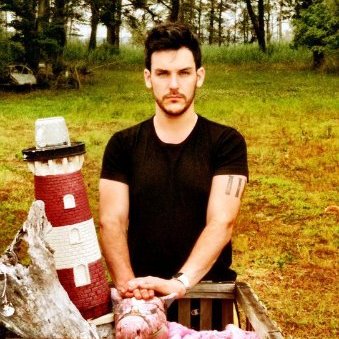 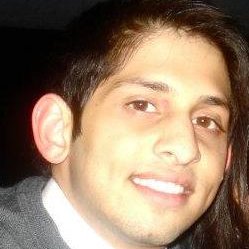 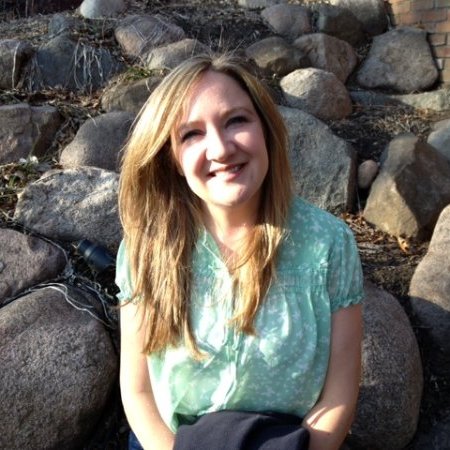 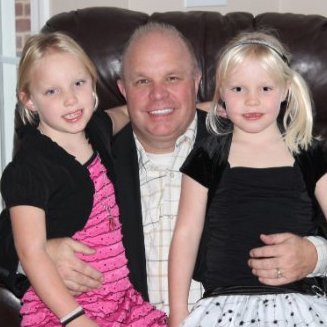 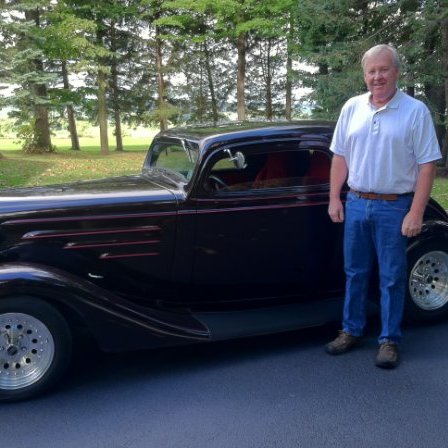 Lansing, New York
General contractor / New York code officer for the Village of Freeville and the town of Preble and Sempronius.
Construction

Experience:
Village of freeville and town of Preble 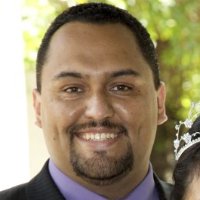 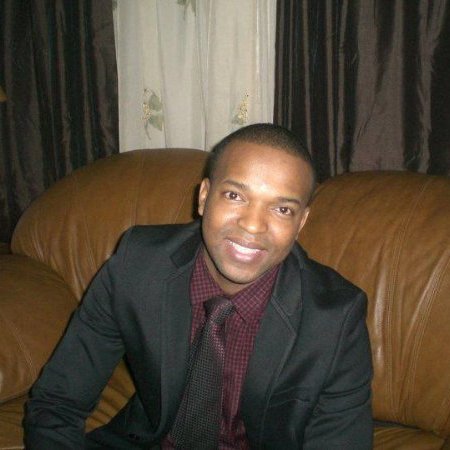 Education:
University of Tennessee-Knoxville   2006 – 2010
Bachelor of Science in Communication, Journalism and Electronic Media (Emphasis in sports) 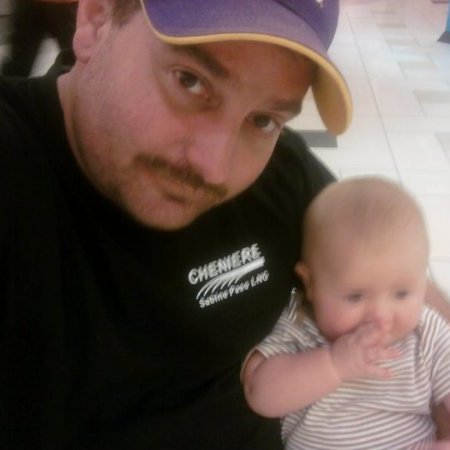 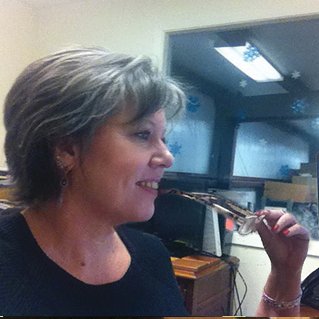 Longview, Texas Area
Instructor at Painting with a Twist
Marketing and Advertising 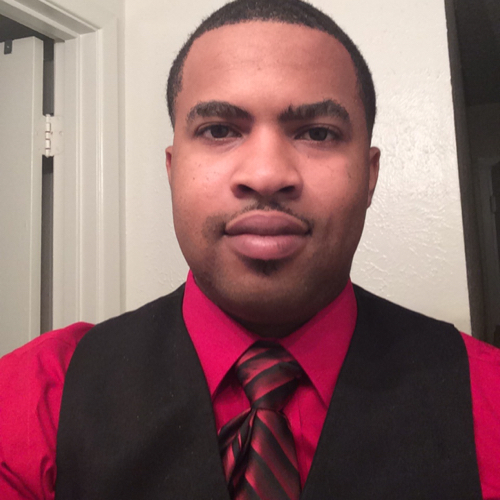 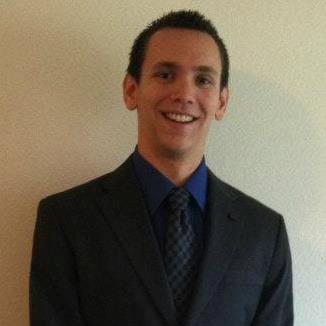 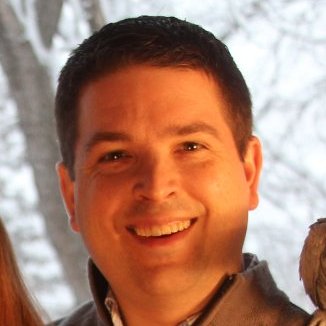 Education:
IT Operations   IT Transformation
IT Financial Management 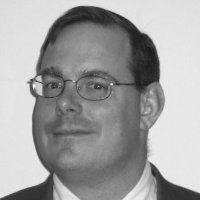 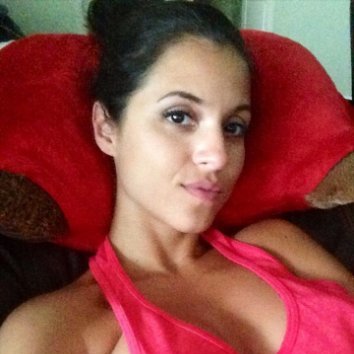 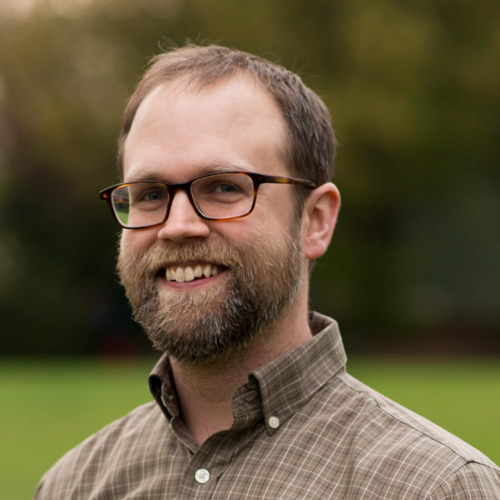 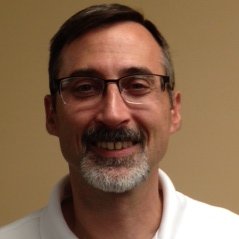 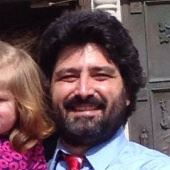 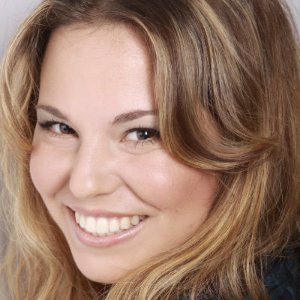 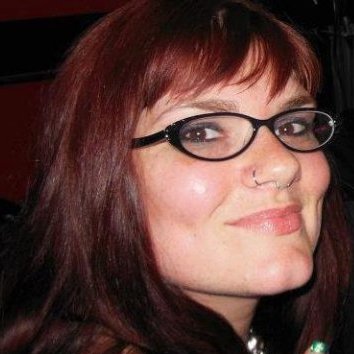 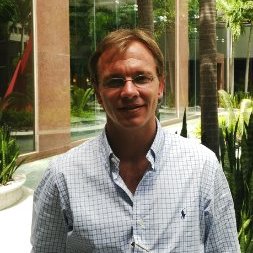 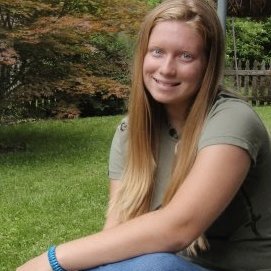 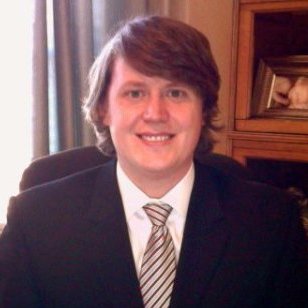 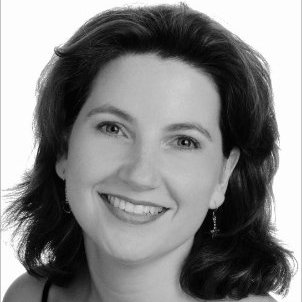 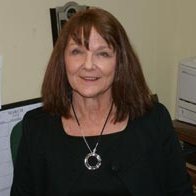 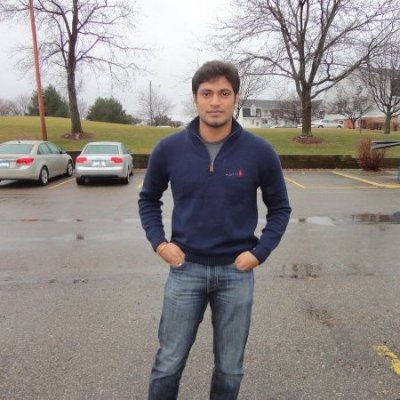 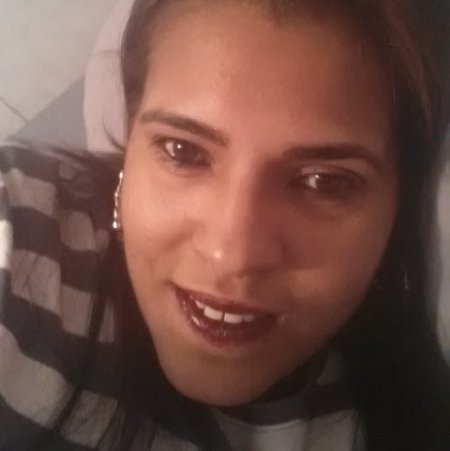