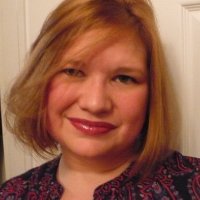 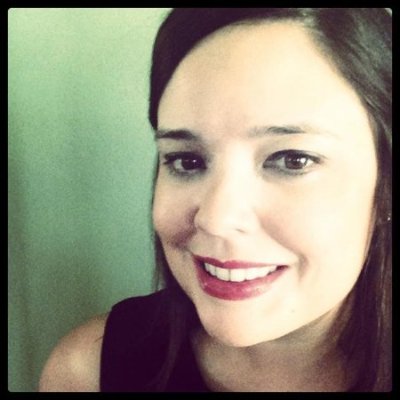 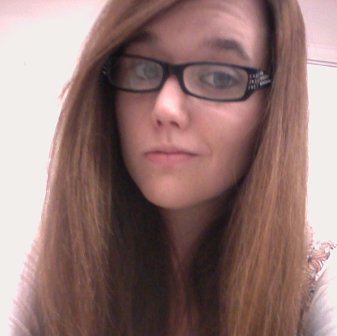 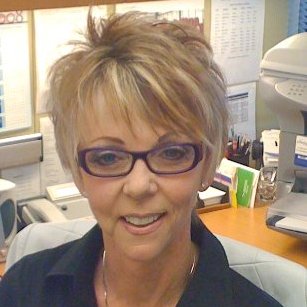 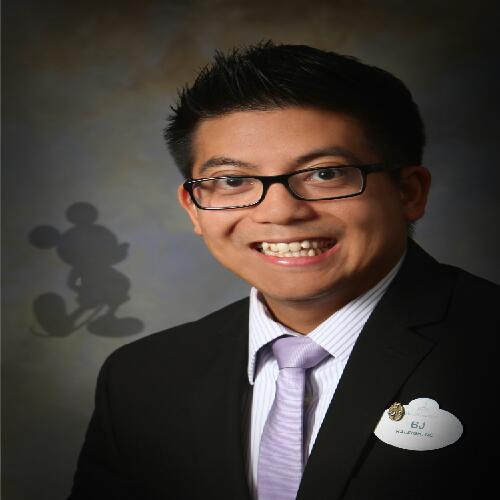 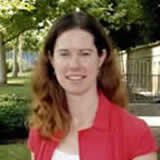 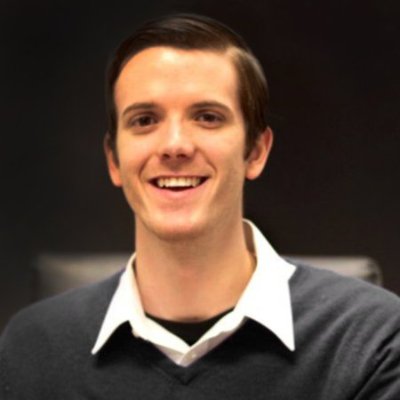 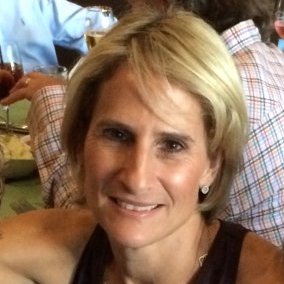 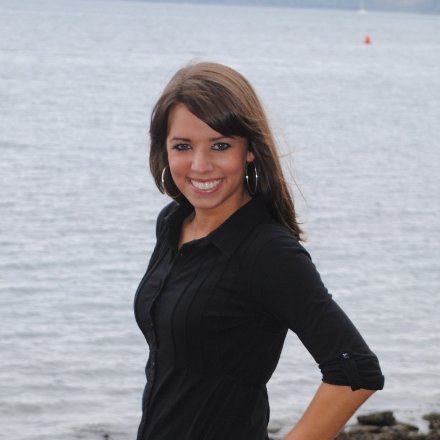 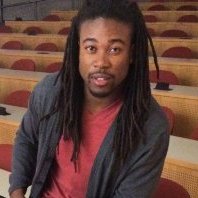 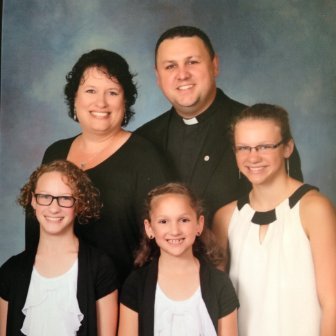 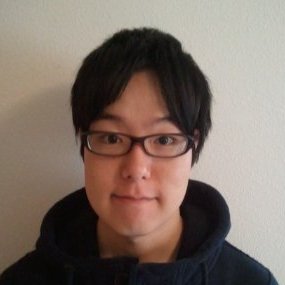 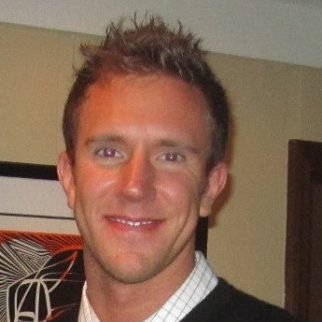 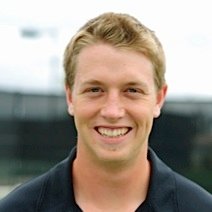 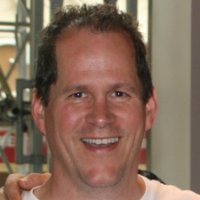 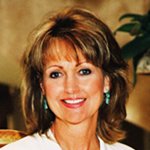 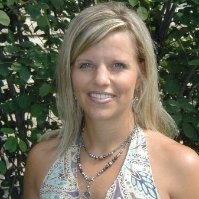 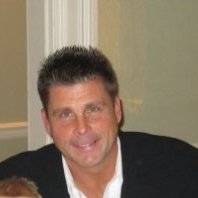 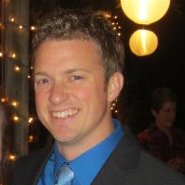 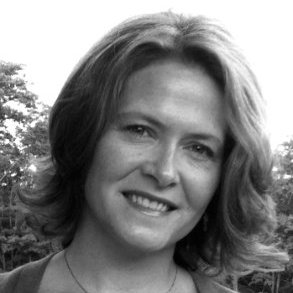 Seattle, Washington
Consultant at Self employed
Arts and Crafts 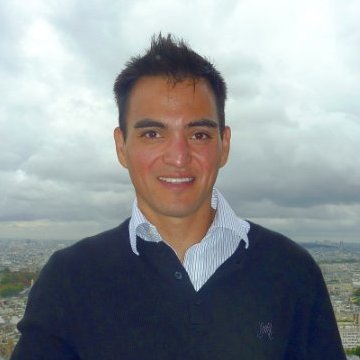 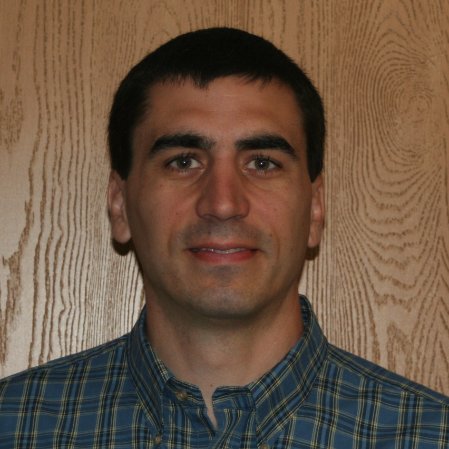 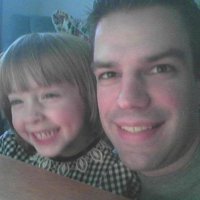 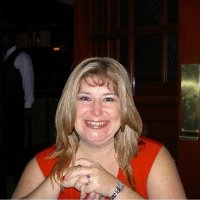 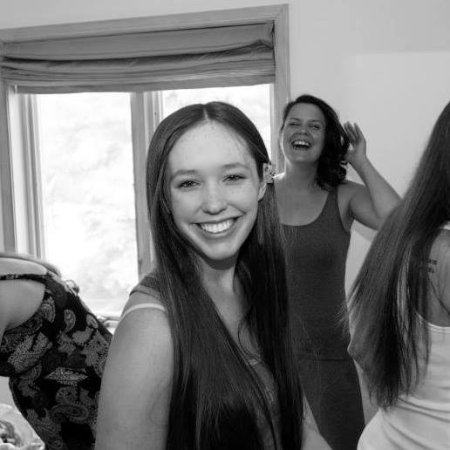 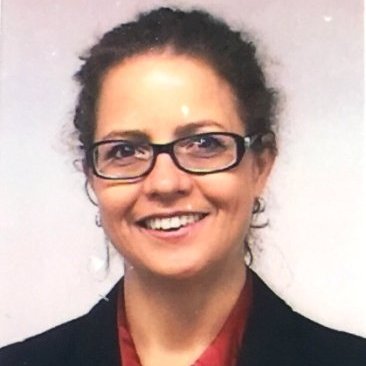 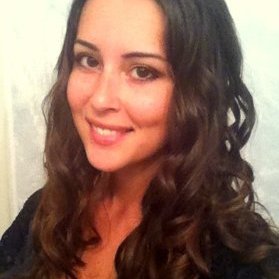 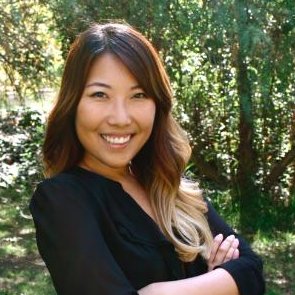 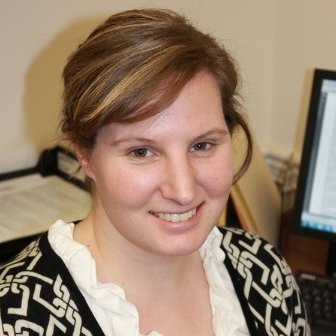 Education:
No universidad.
NO 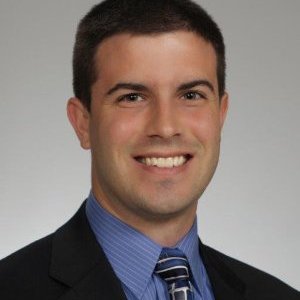