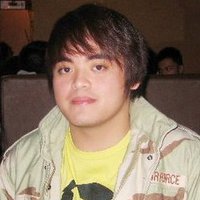 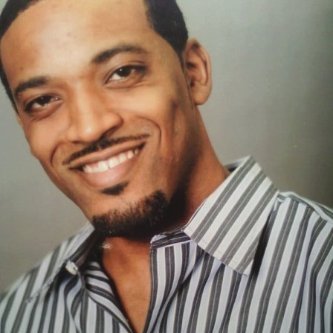 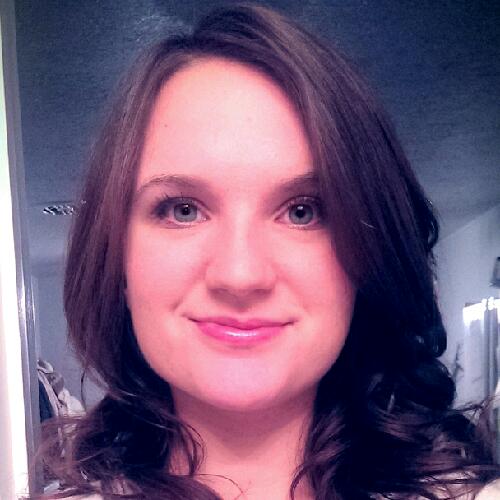 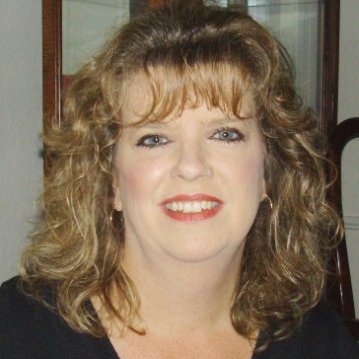 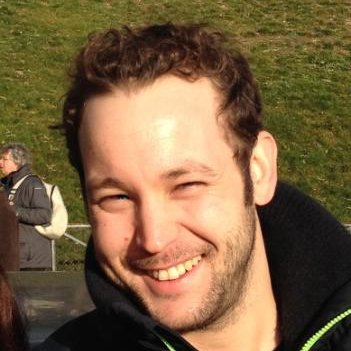 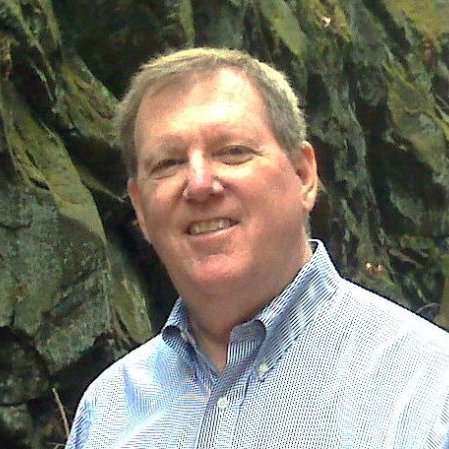 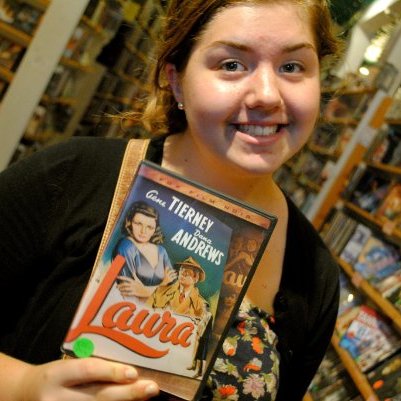 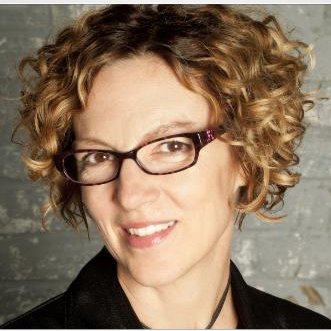 Education:
The University of Texas at Austin
Psychology 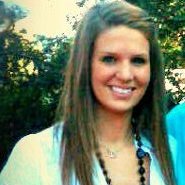 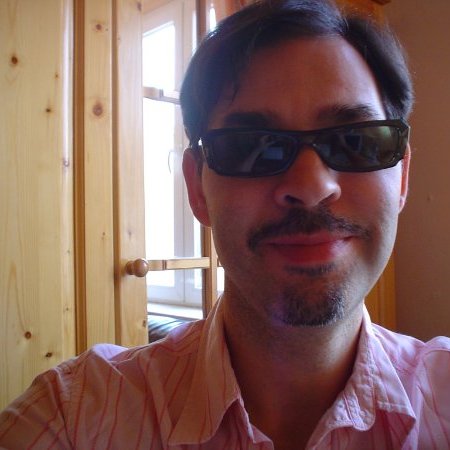 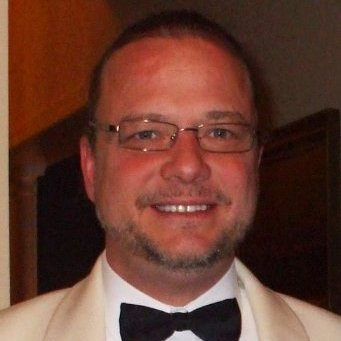 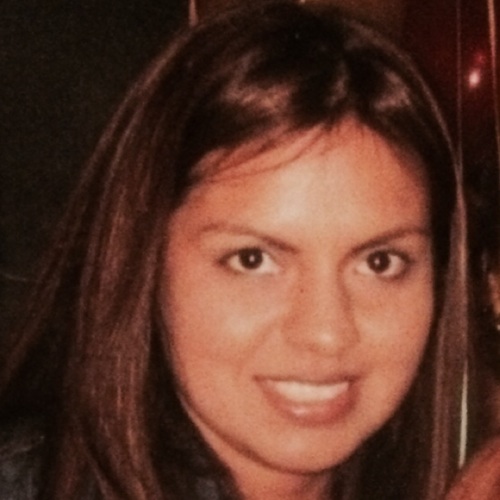 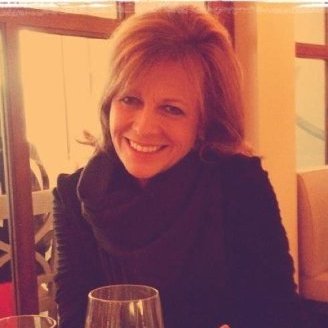 Paoli, Indiana
Attended The Conservatory of Recording Arts and Science 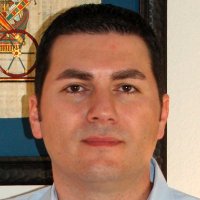 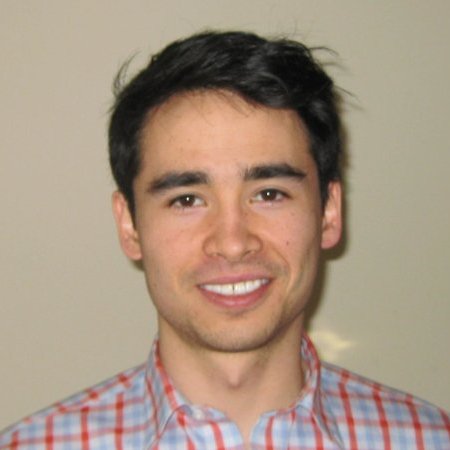 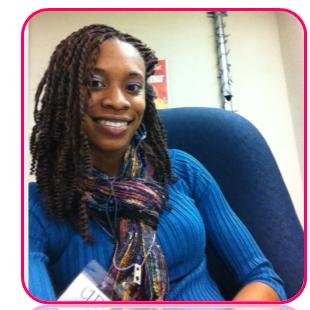 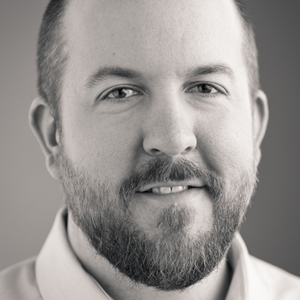 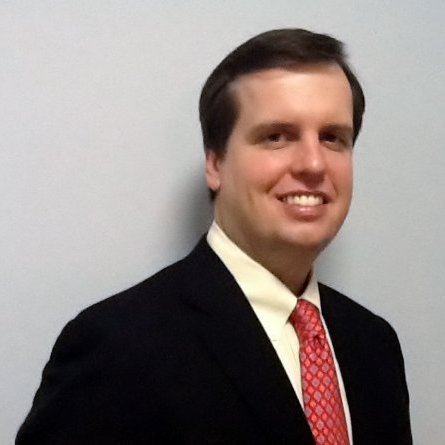