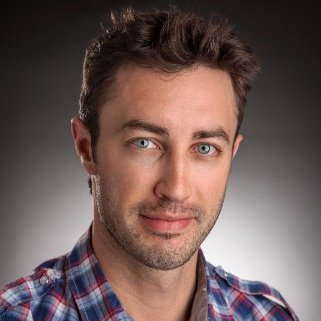 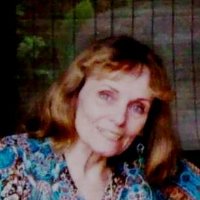 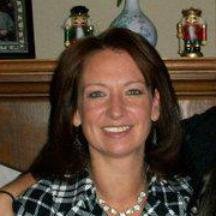 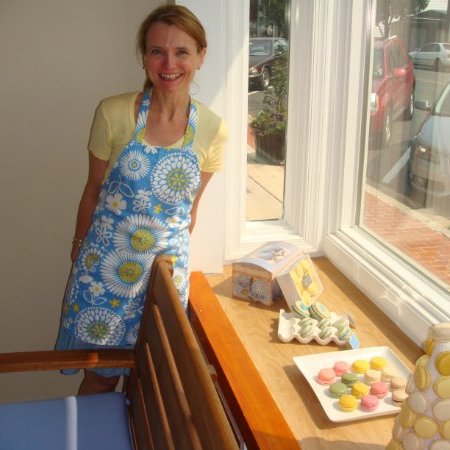 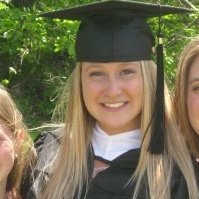 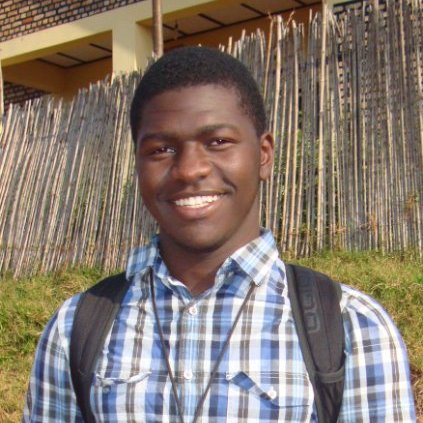 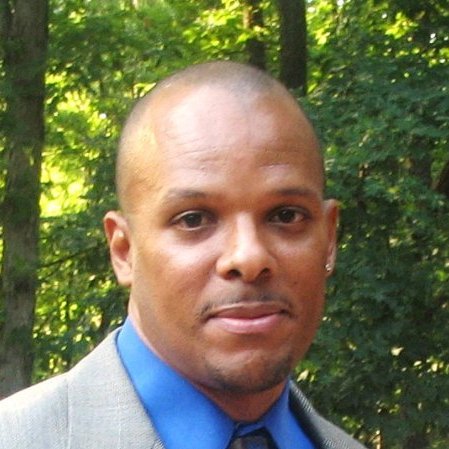 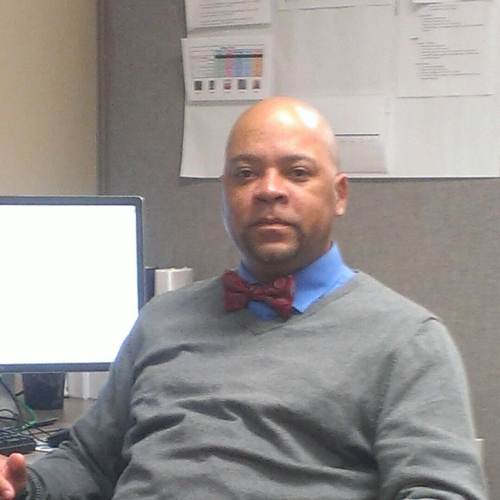 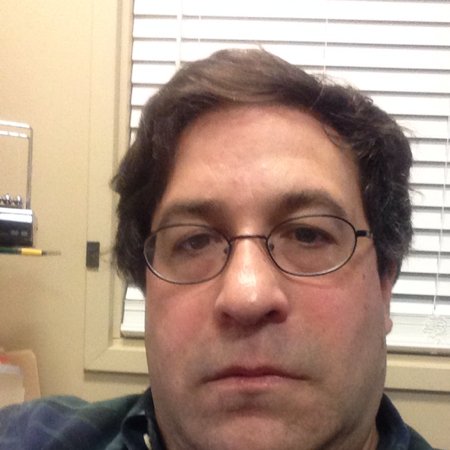 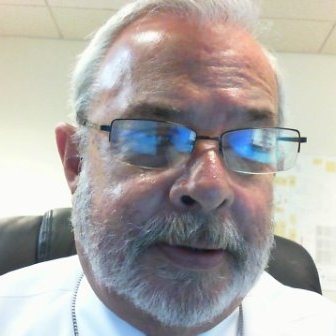 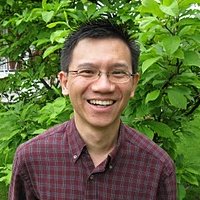 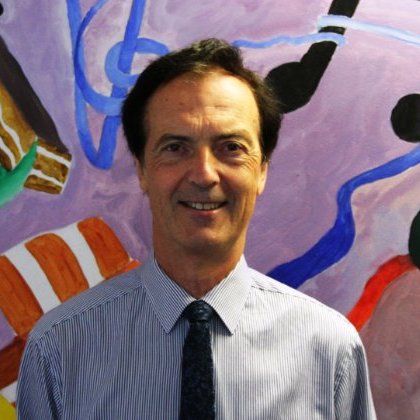 University of Newcastle-upon-Tyne
Bachelor of Arts (B.A.), French and Spanish 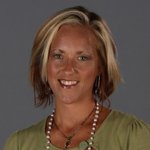 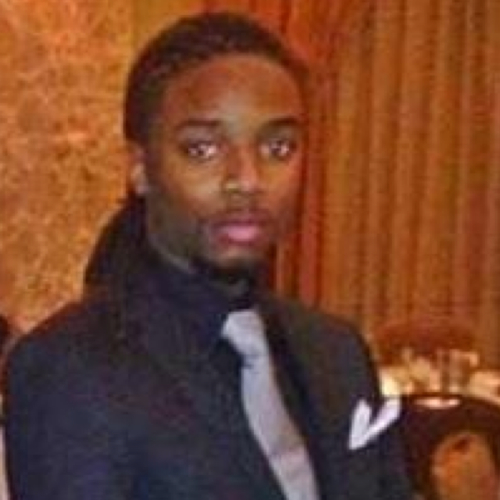 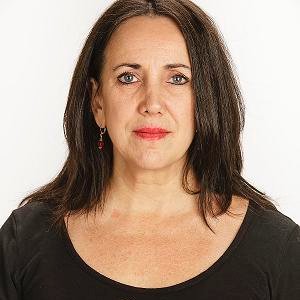 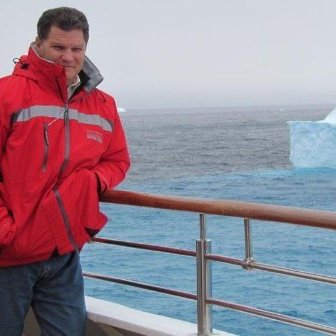 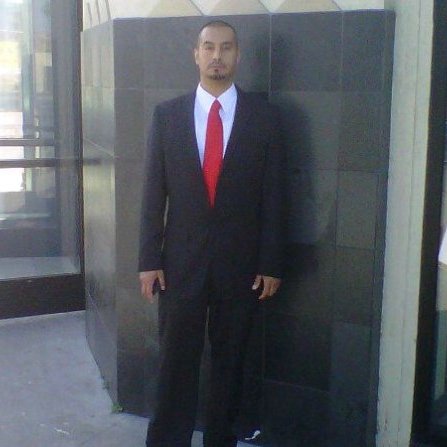 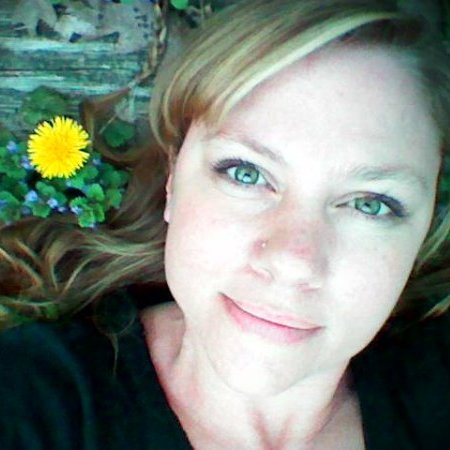 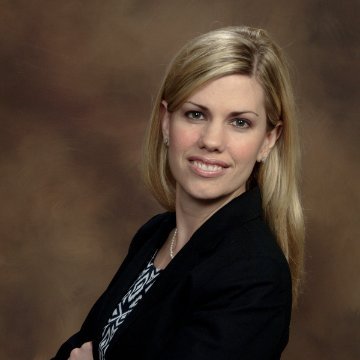 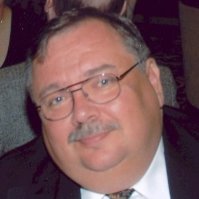 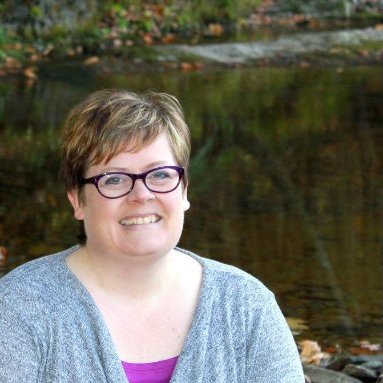 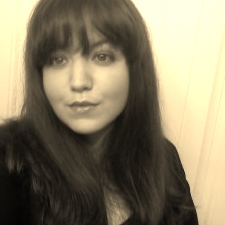 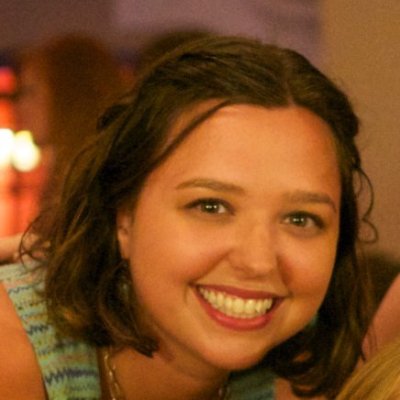 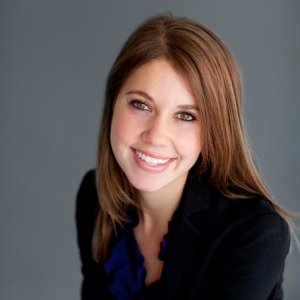 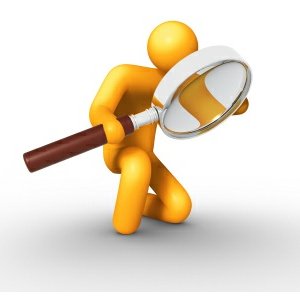 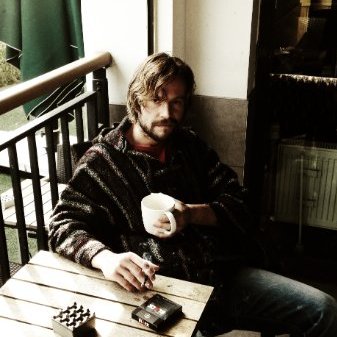