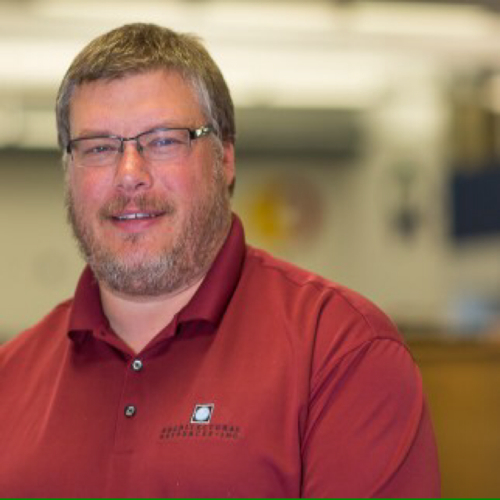 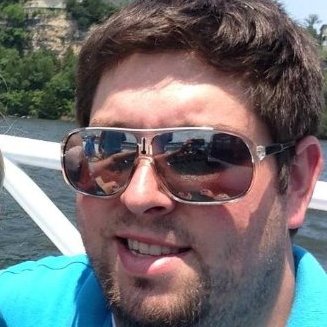 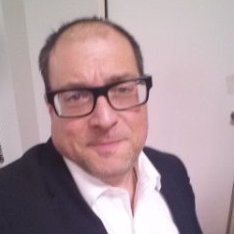 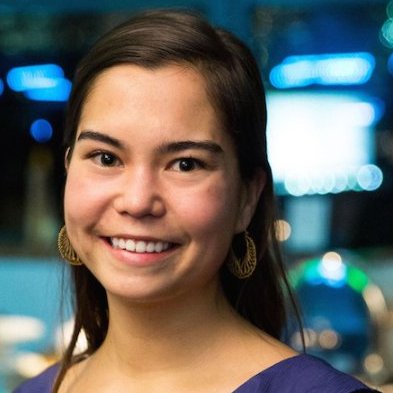 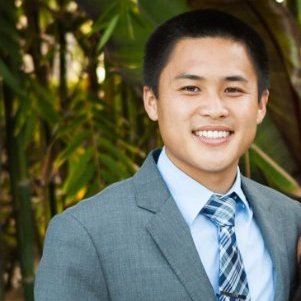 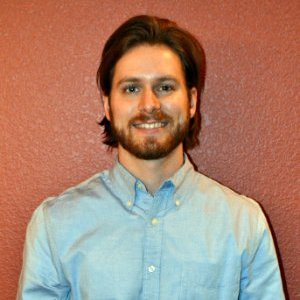 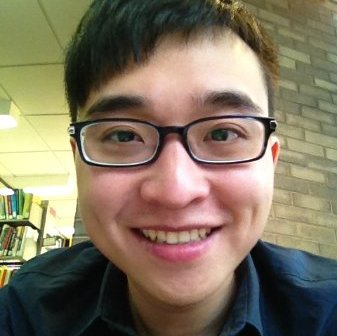 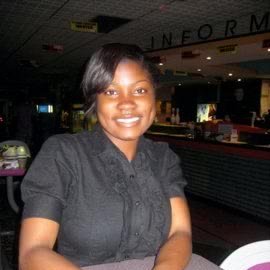 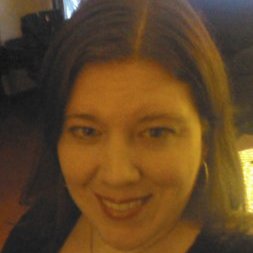 Education:
University of Puerto Rico-Rio Piedras   1999 – 2000
OSHA and EPA regulations and procedures for the workplace. 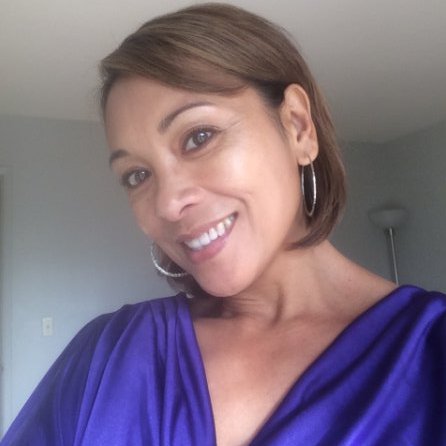 MA in Human Right and Democratization in Eastern Partnership Region 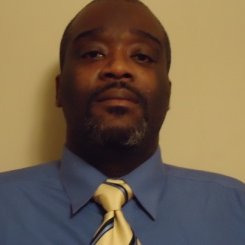 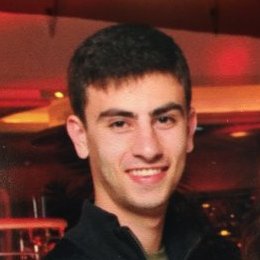 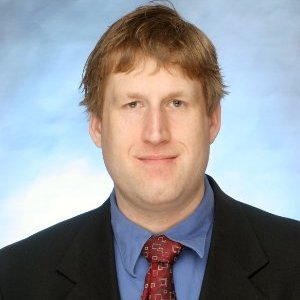 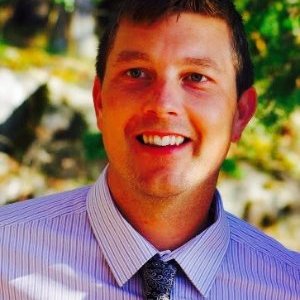 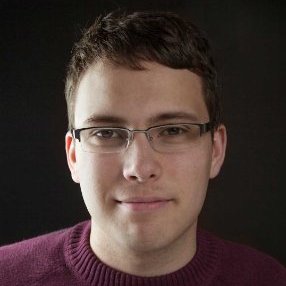 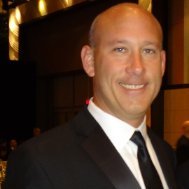 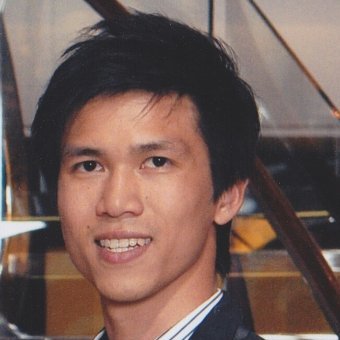 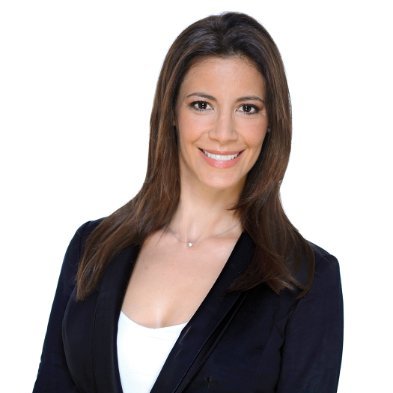 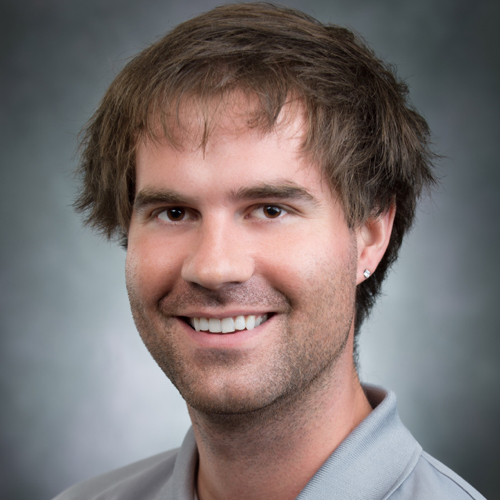 Education:
Chamberlain College of Nursing   2015 – 2016
Bachelor of Science in Nursing 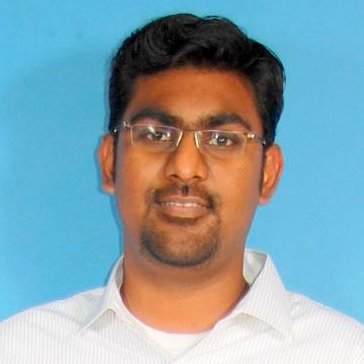 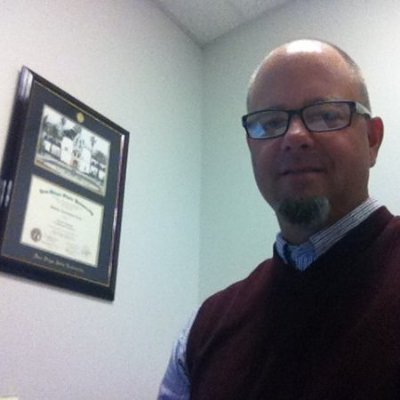 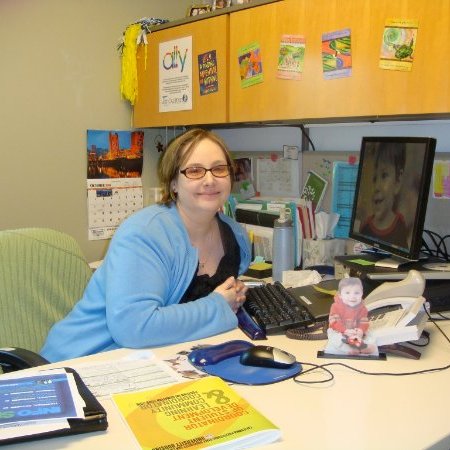