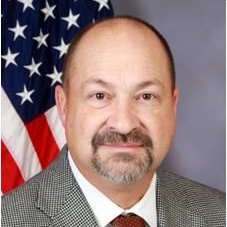 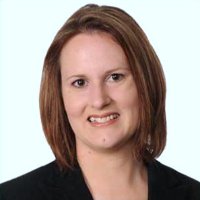 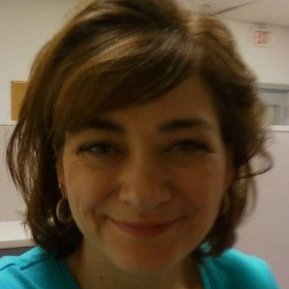 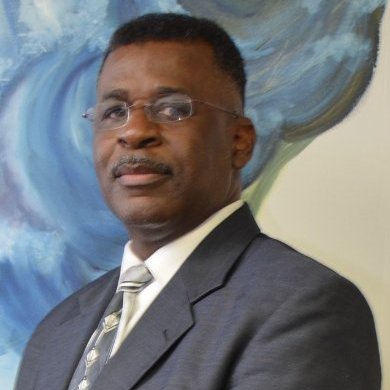 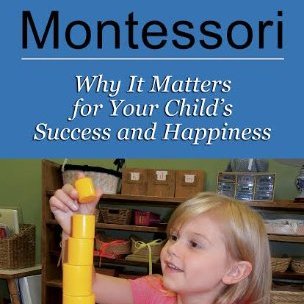 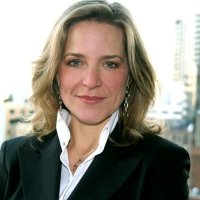 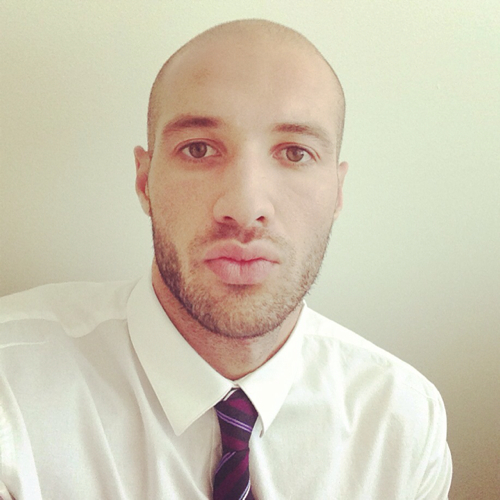 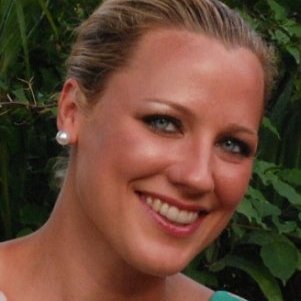 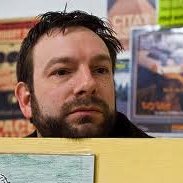 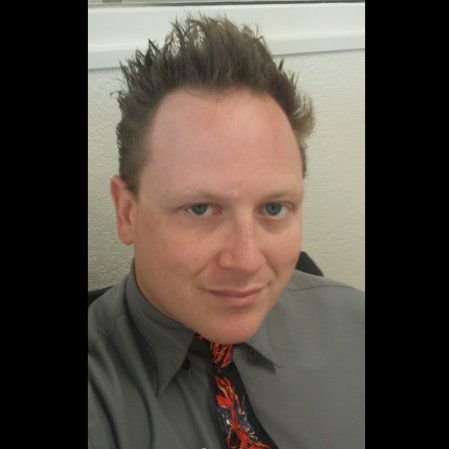 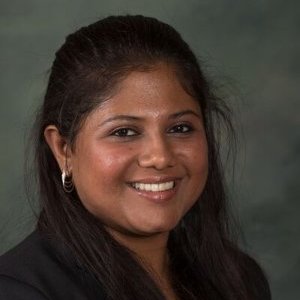 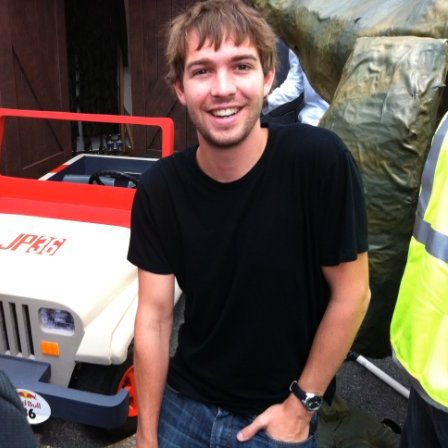 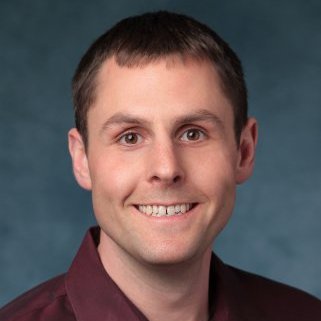 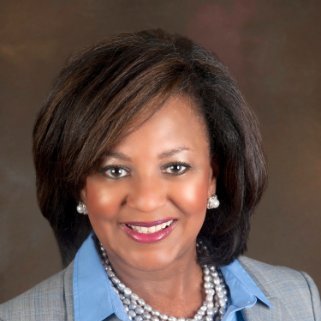 Education:
University of Toledo   1993 – 1995
BA, Interdisciplinary Studies with emphasis in Business and Communications, Graduated with honors. 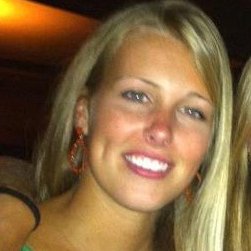 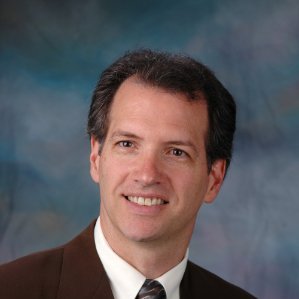 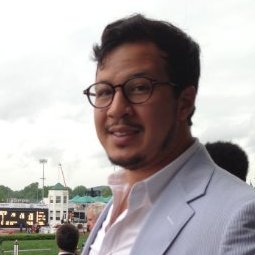 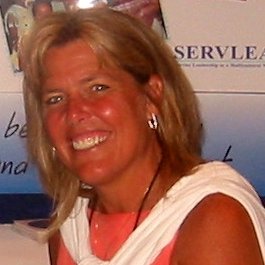 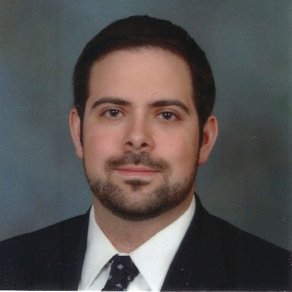 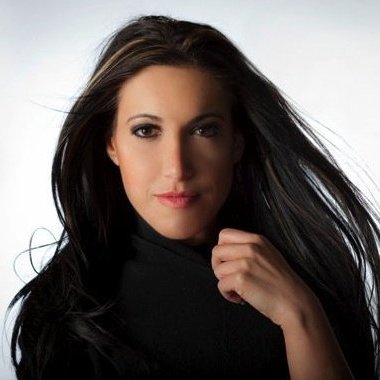 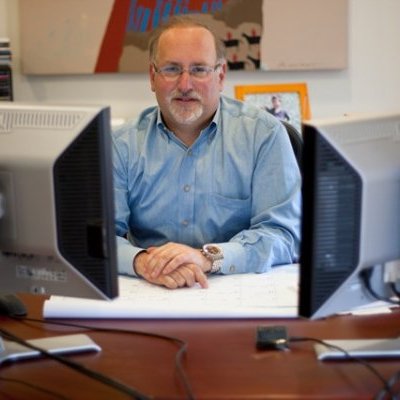 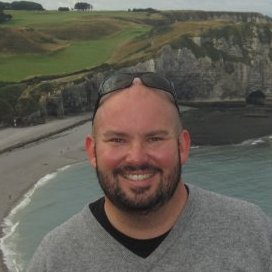 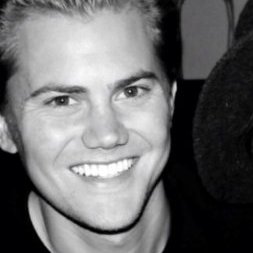 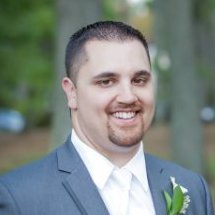 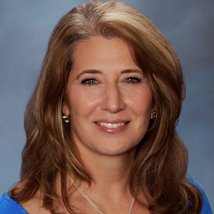 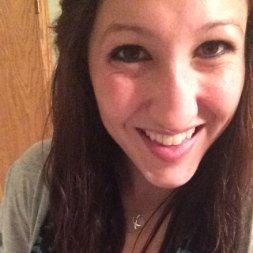 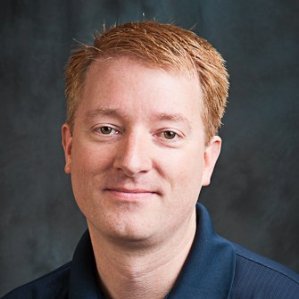 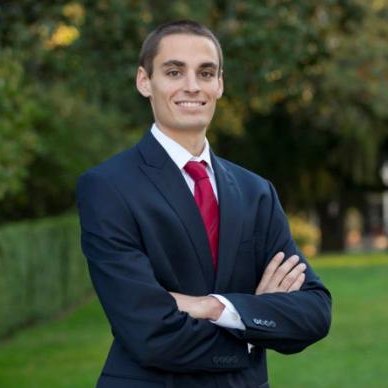