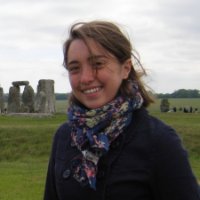 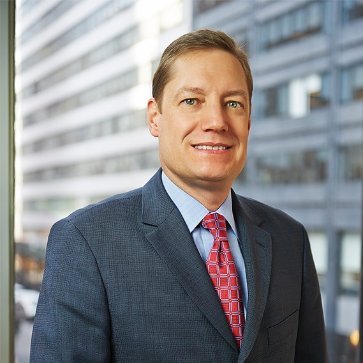 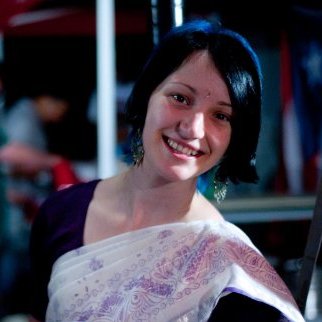 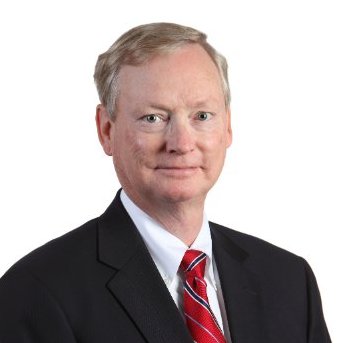 Education:
University of Illinois at Chicago   2001 – 2005
Elementary Education and Teaching 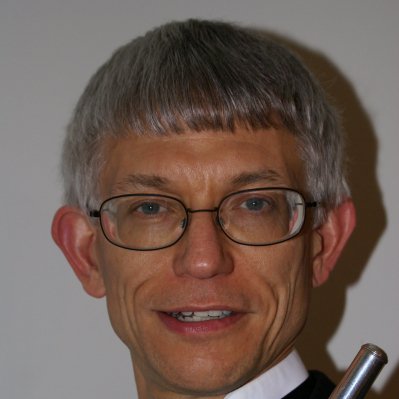 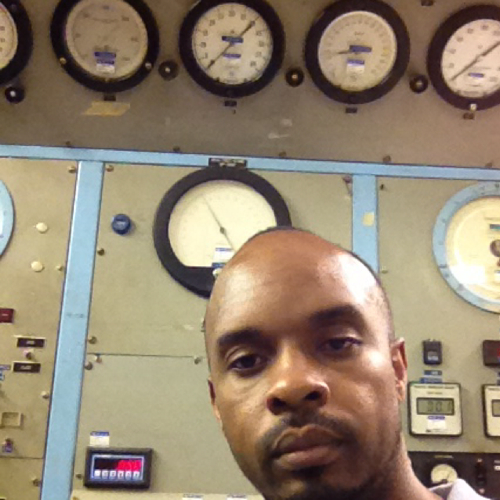 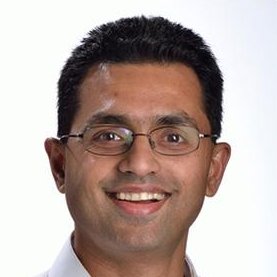 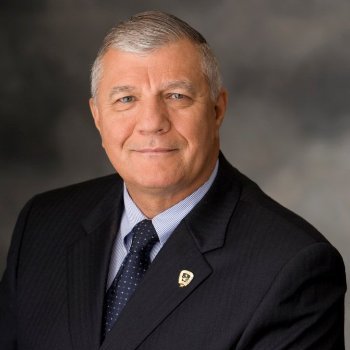 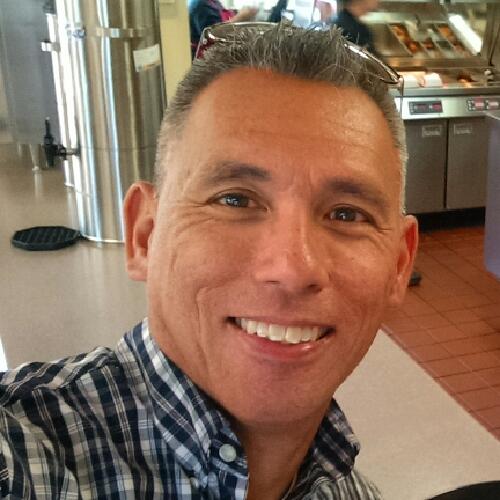 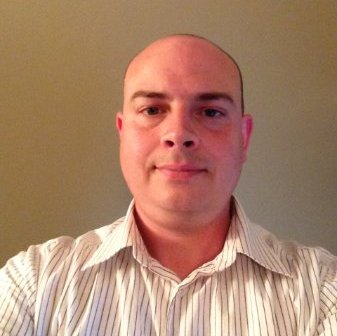 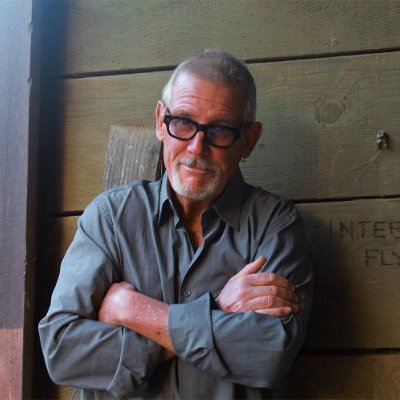 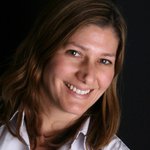 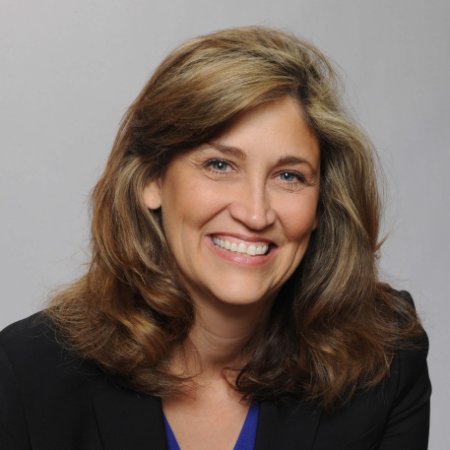 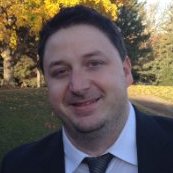 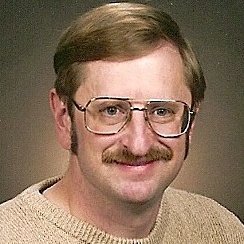 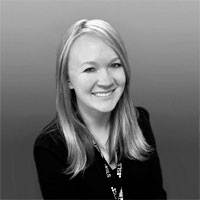 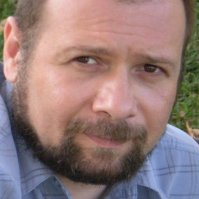 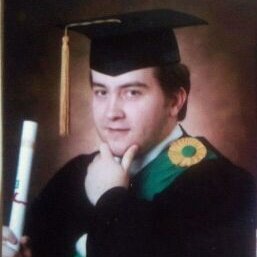 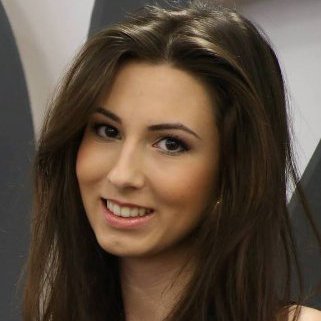 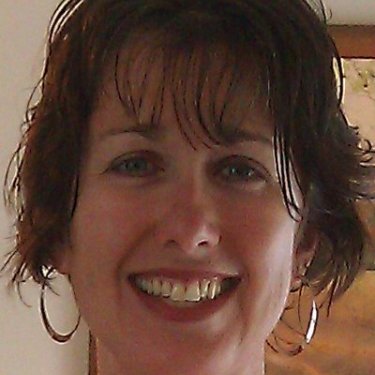 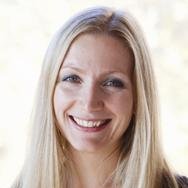 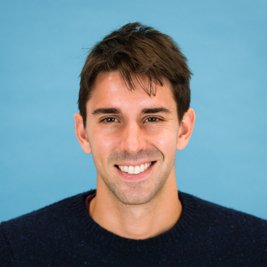