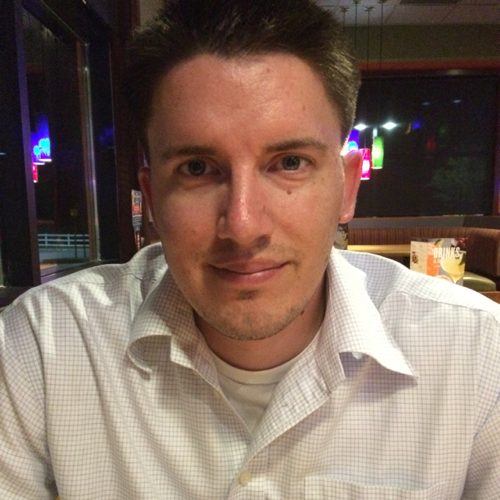 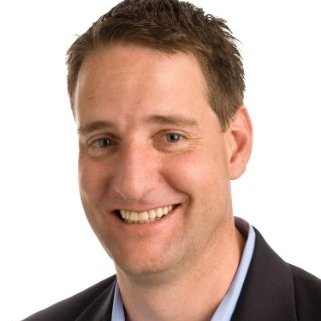 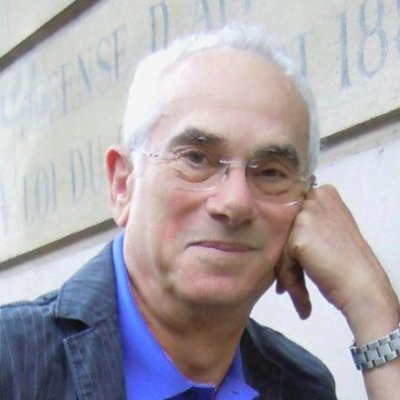 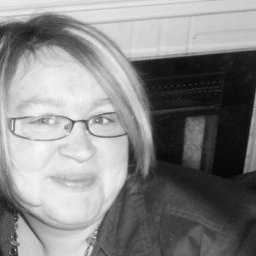 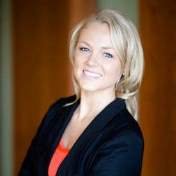 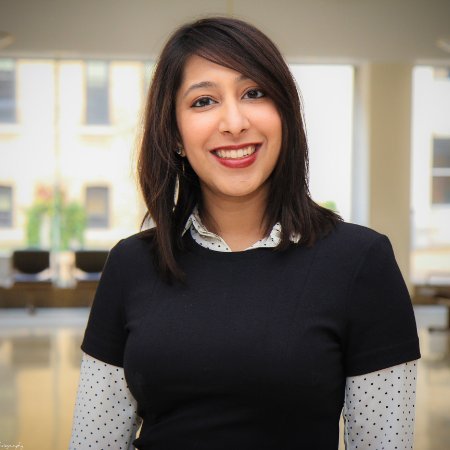 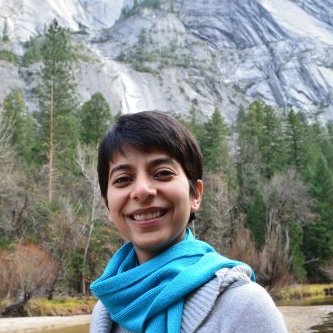 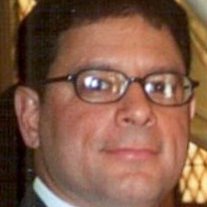 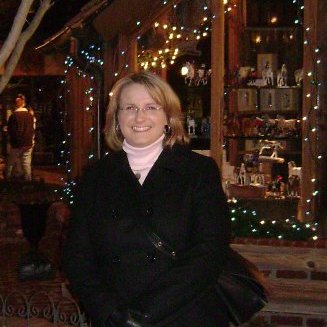 University of Phoenix
Bachelor of, Business Administration and Management 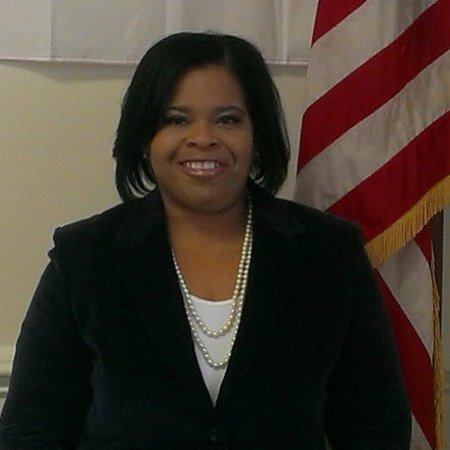 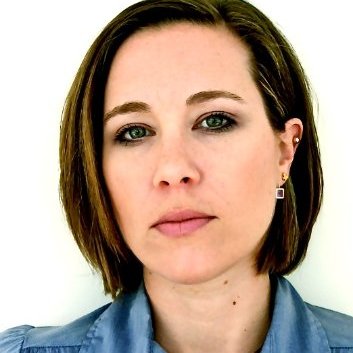 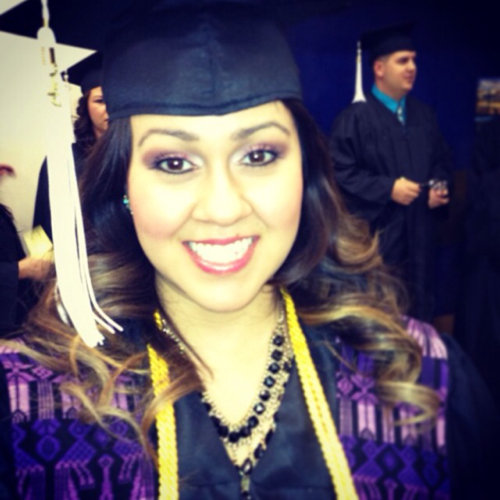 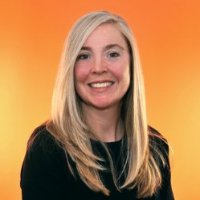 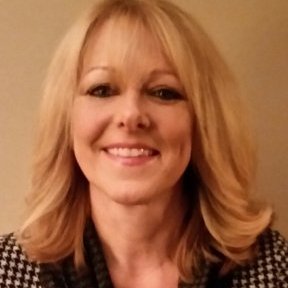 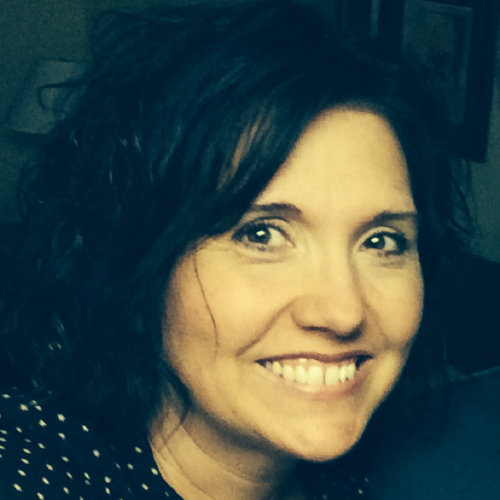 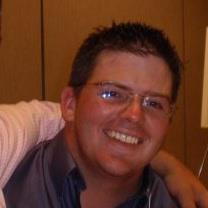 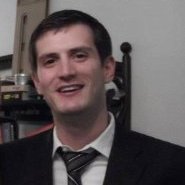 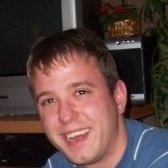 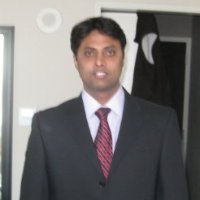 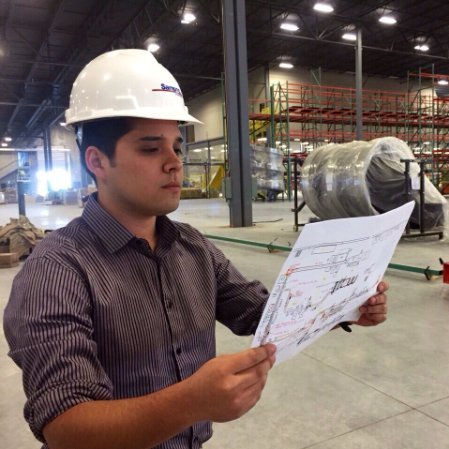 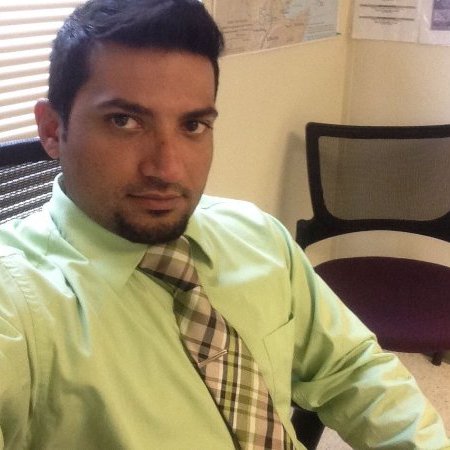 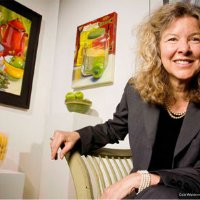