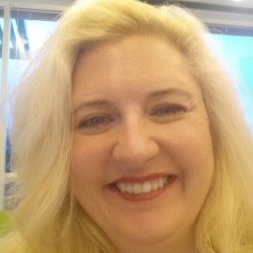 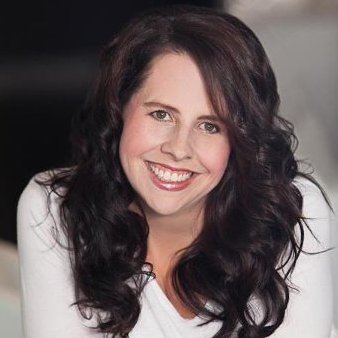 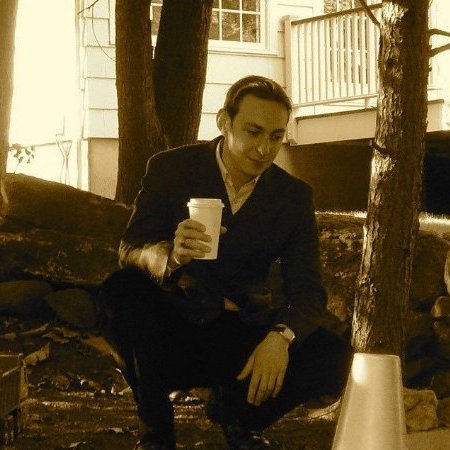 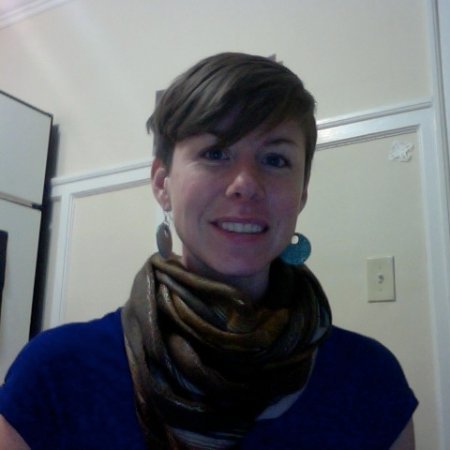 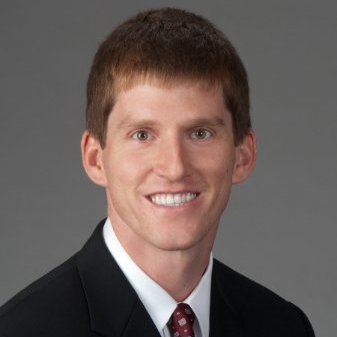 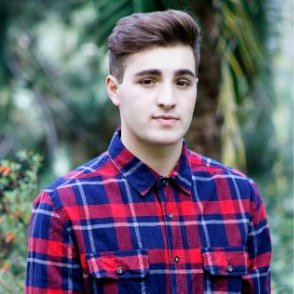 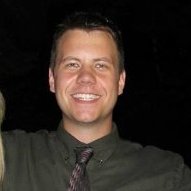 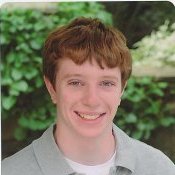 Burlington, Vermont
Masters Student at the University of Vermont

Education:
University of Vermont   2015 – 2016
Masters of Art in Teaching, Secondary Education and Teaching 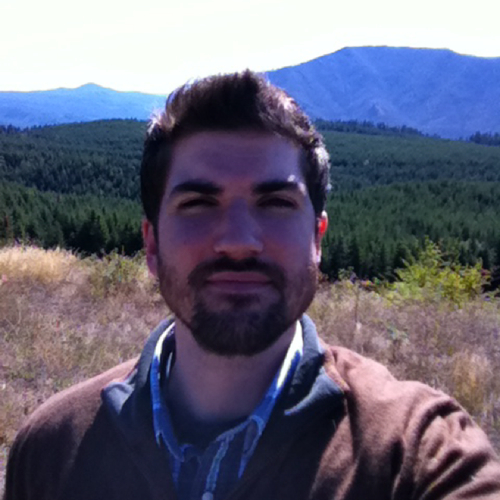 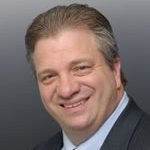 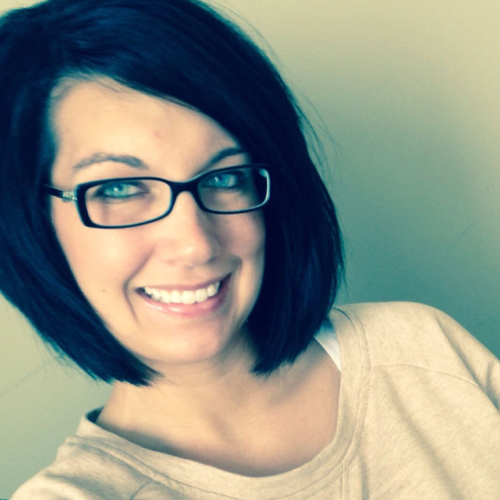 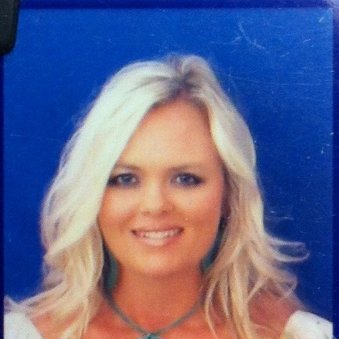 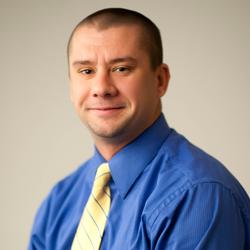 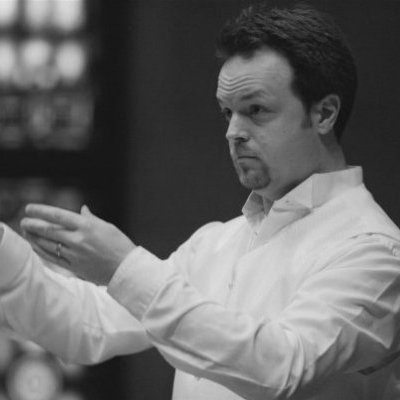 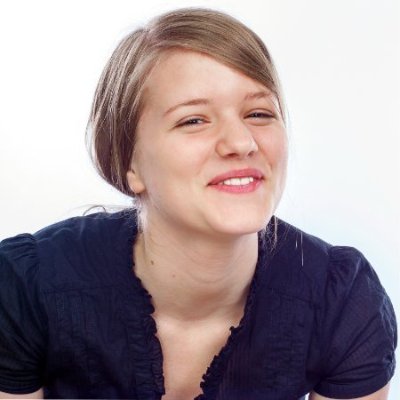 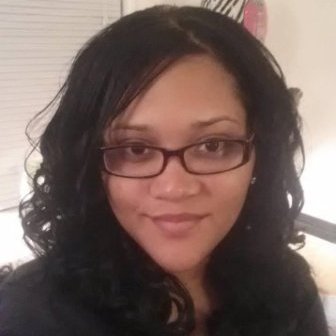 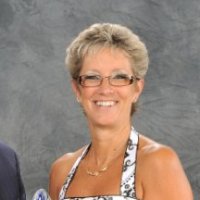 Education:
school of hard knocks   1976 – 2013
survived, how do avoid an occasional slap to the back of the head, regretful just passing 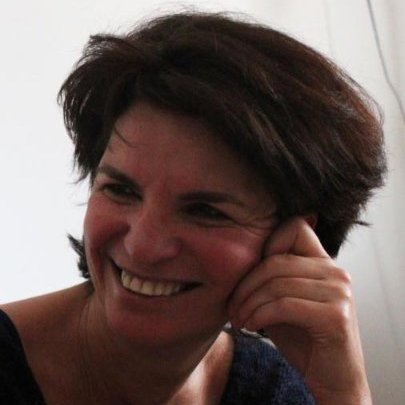 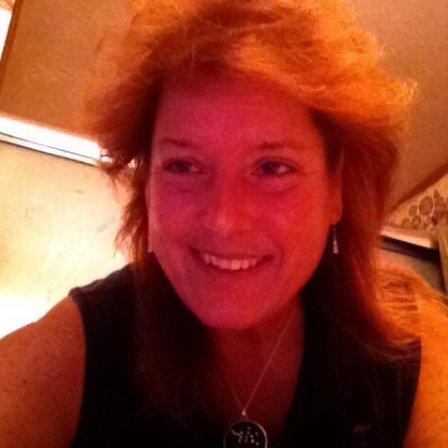 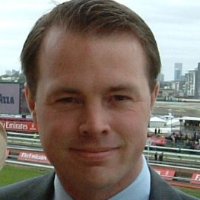 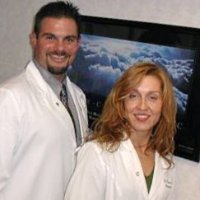 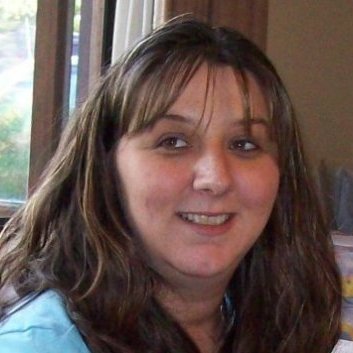 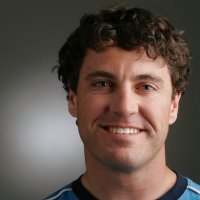 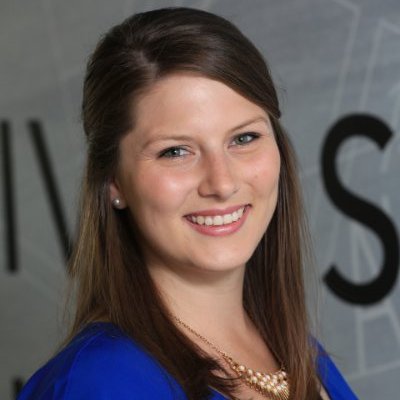 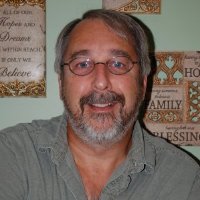 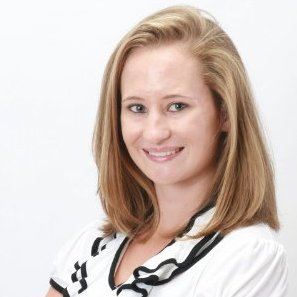 Andover, Massachusetts
Student at The University of Connecticut 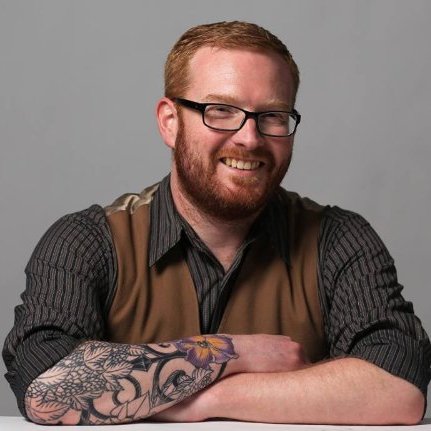 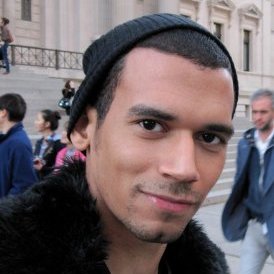 Fashion Institute of Technology   2008 – 2010
BS, International Trade and Marketing for the Fashion Industries