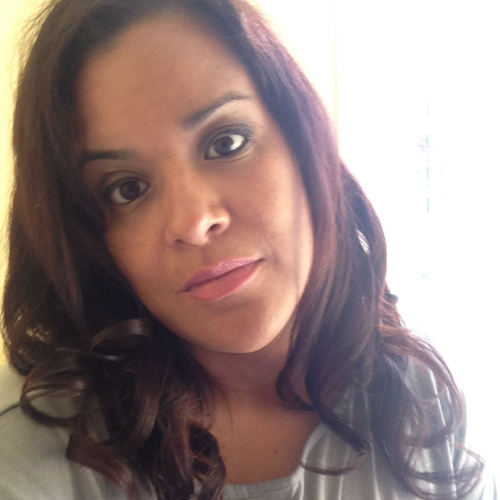 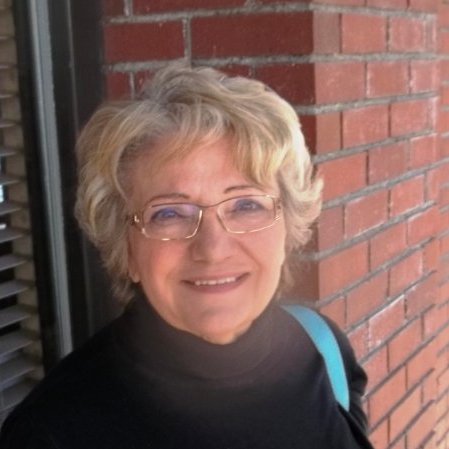 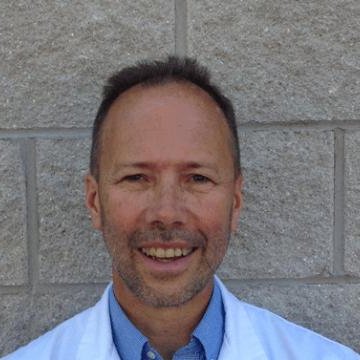 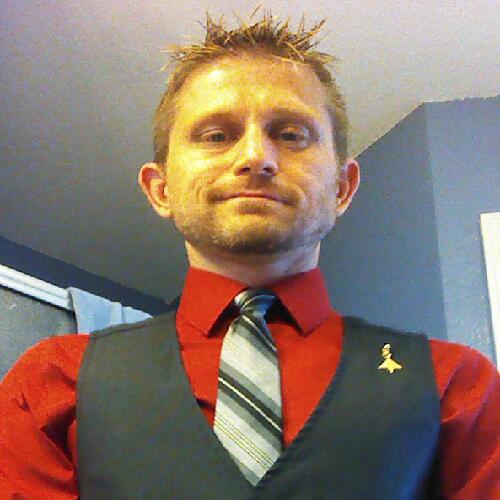 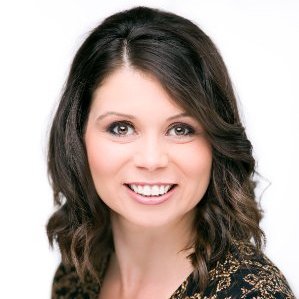 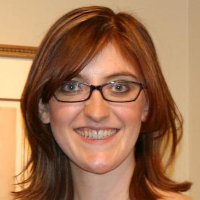 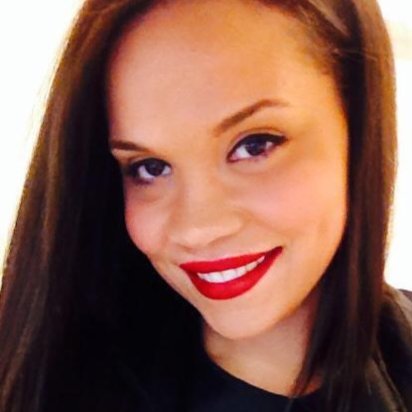 The University of Southern Mississippi   2001 – 2005
Bachelor of Science in Business Administration, Marketing 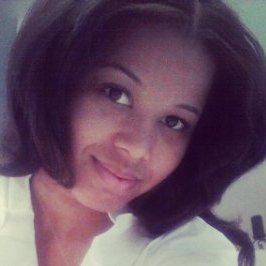 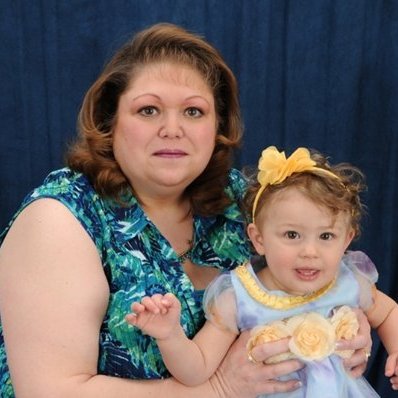 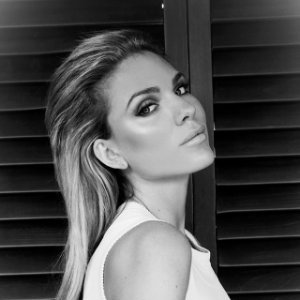 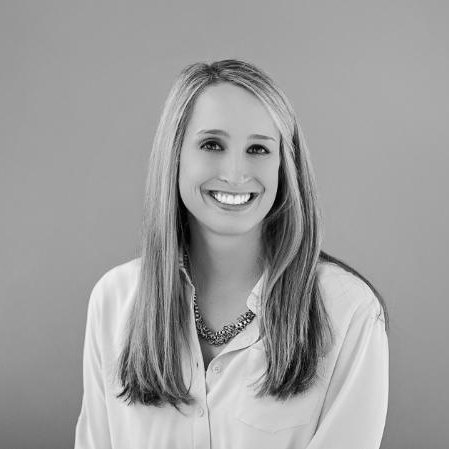 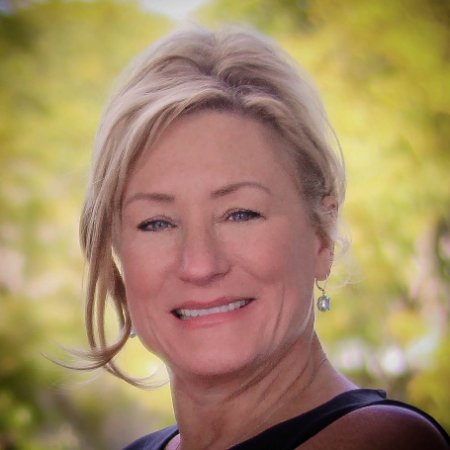 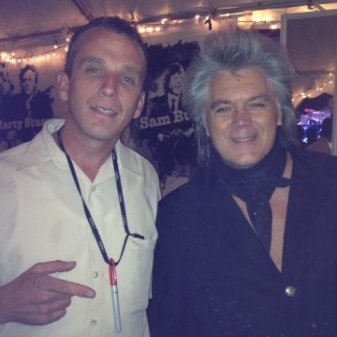 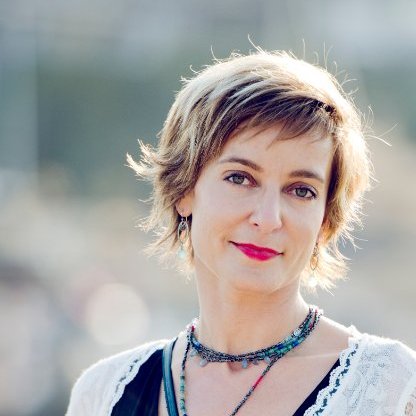 Osceola, Wisconsin
Student at University of Illinois at UrbanaChampaign

Education:
University of Illinois at Urbana-Champaign   2012 – 2016
College of Business 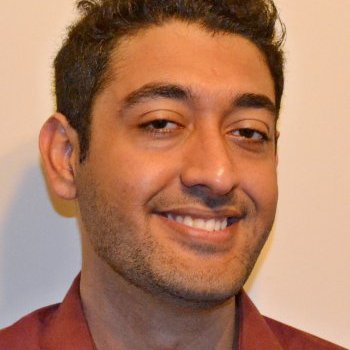 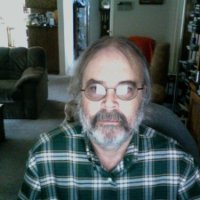 The Union Institute and University   1995 – 1996
Bachelor of Science, Computer Science 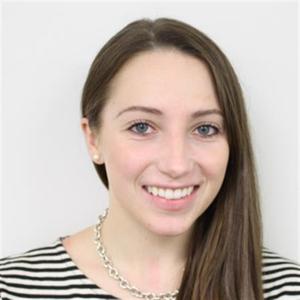 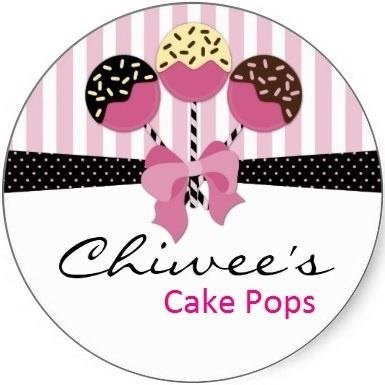 Education:
University of Alabama   2012 – 2014
B S in Commerce and Business Administration, Business/Commerce, General 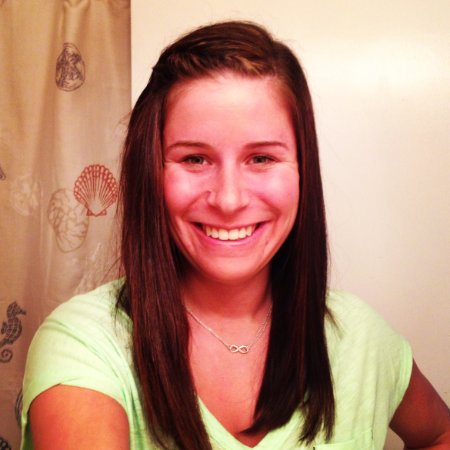 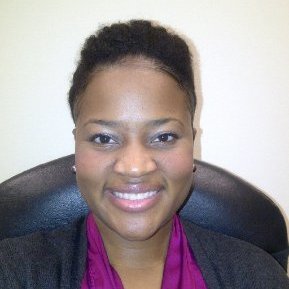 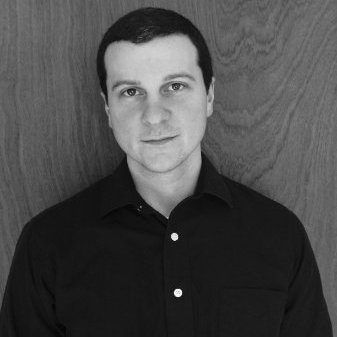 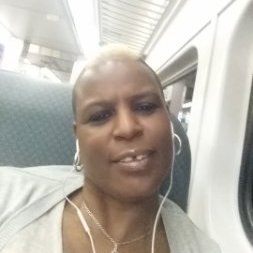