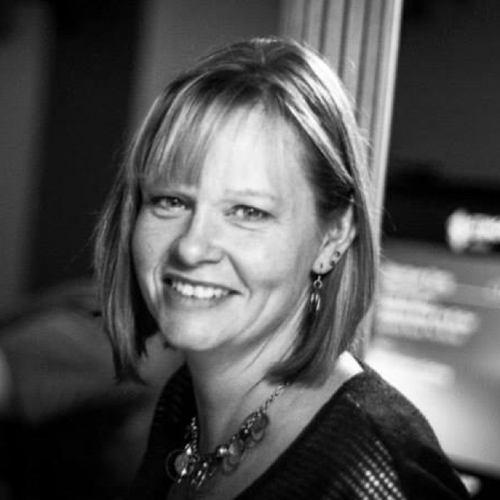 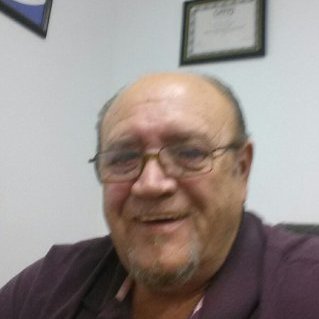 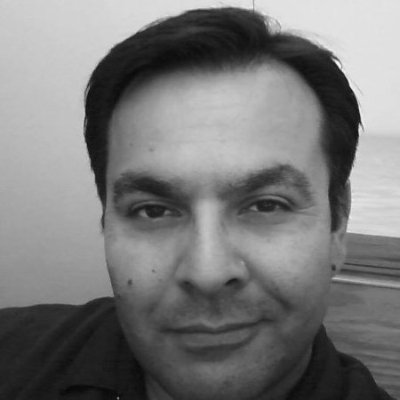 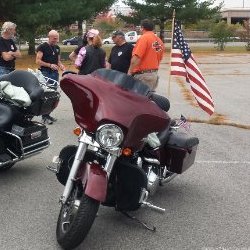 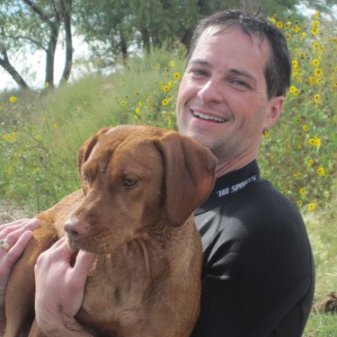 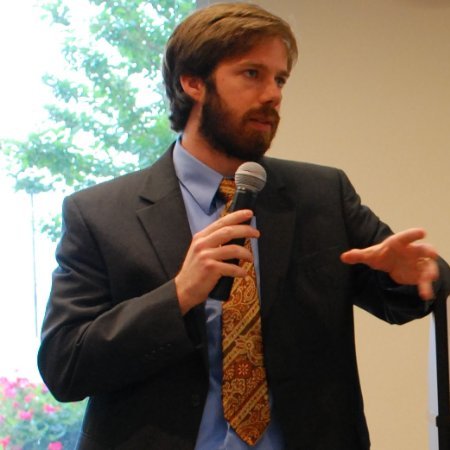 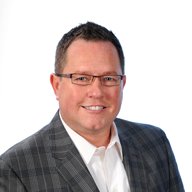 Norfolk, Virginia
Meteorologist for the US Navy Reserves
Military 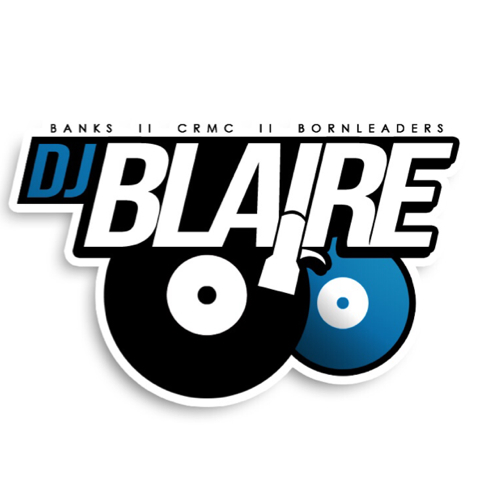 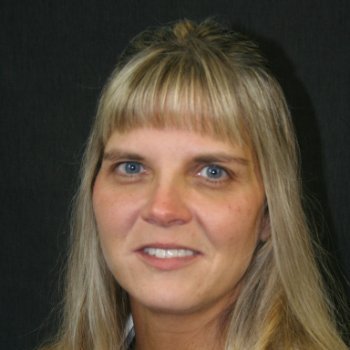 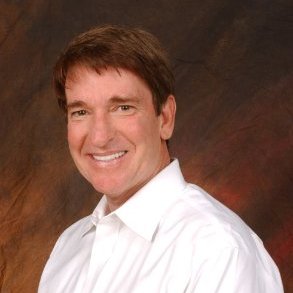 The University of Texas at Austin - The Red McCombs School of Business
BBA, Business 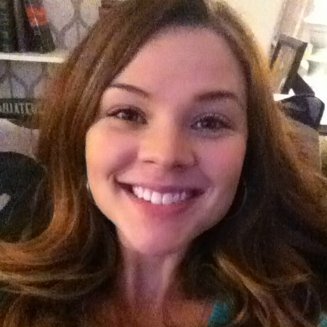 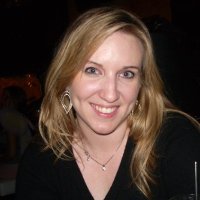 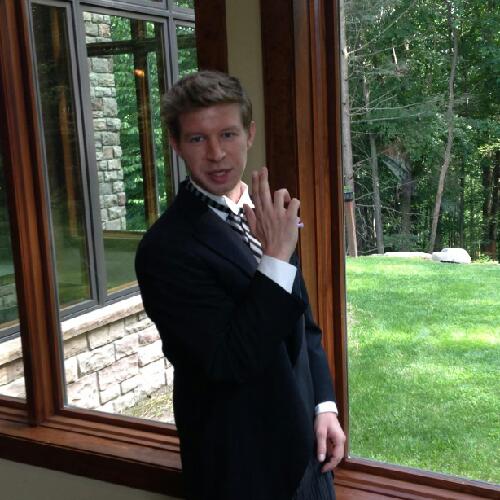 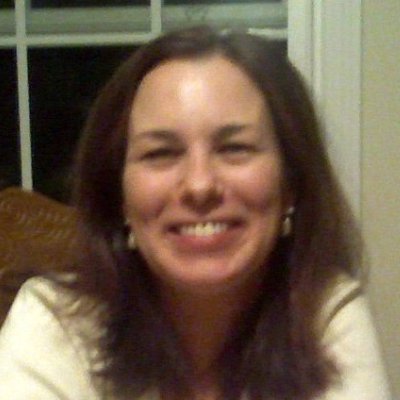 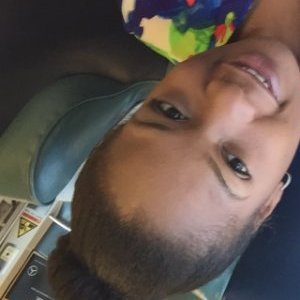 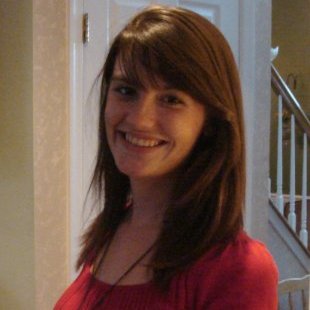 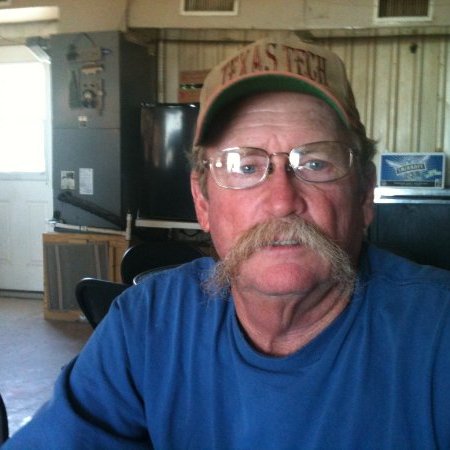 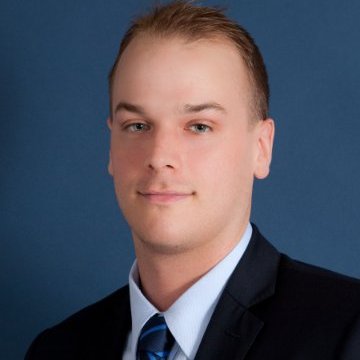 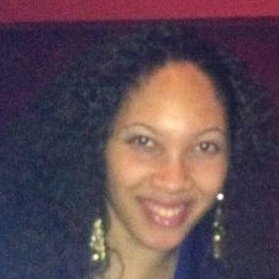 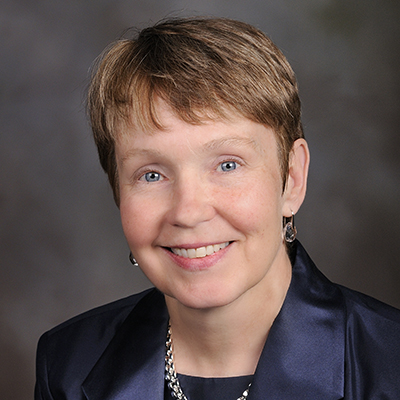 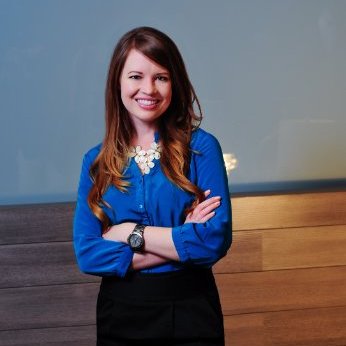 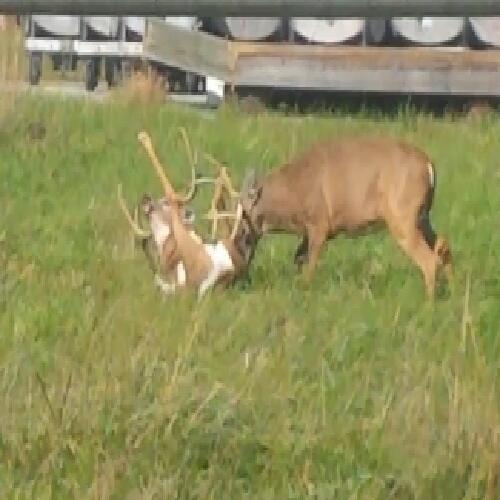 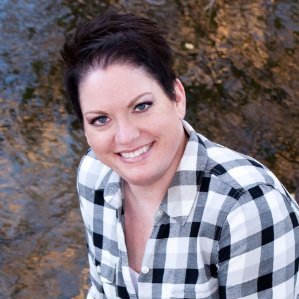 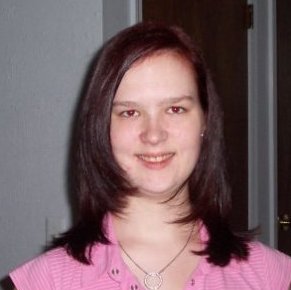 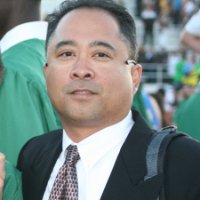 University of the Philippines   1989 – 1992
Business Administration

University of the Philippines · Quezon 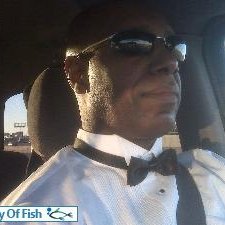 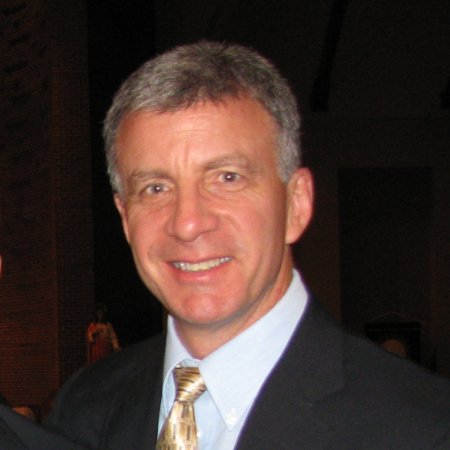 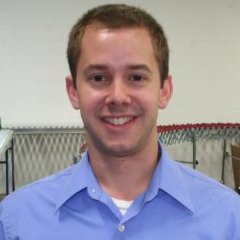 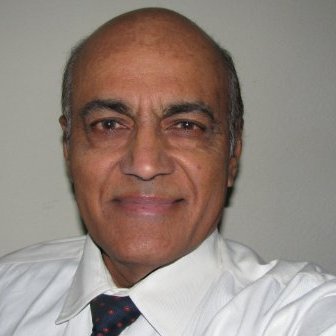 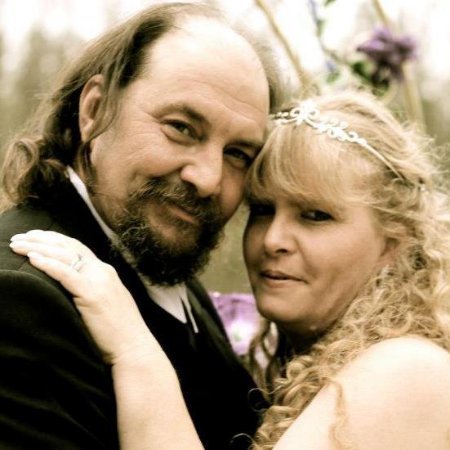