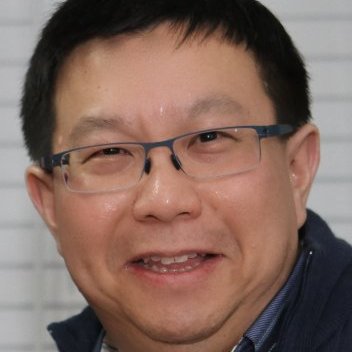 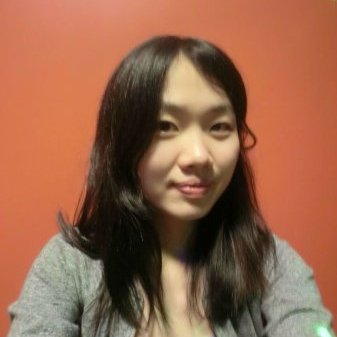 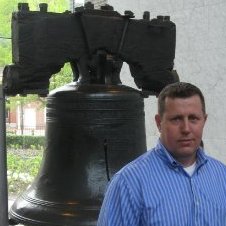 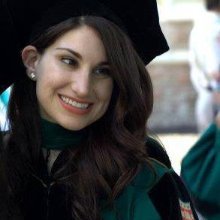 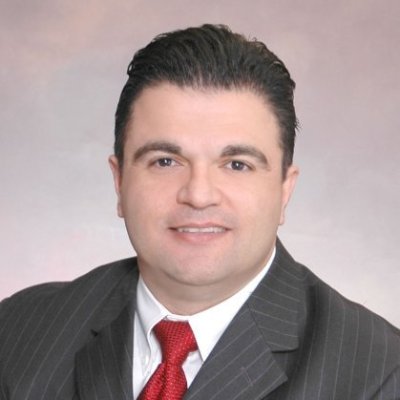 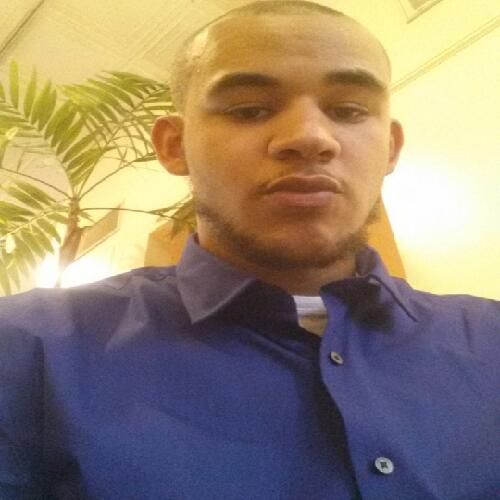 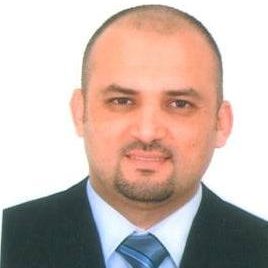 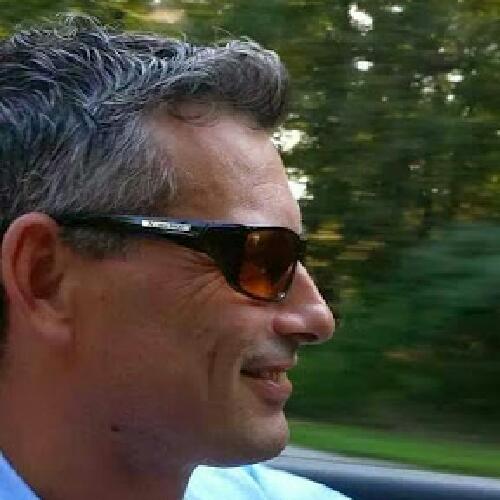 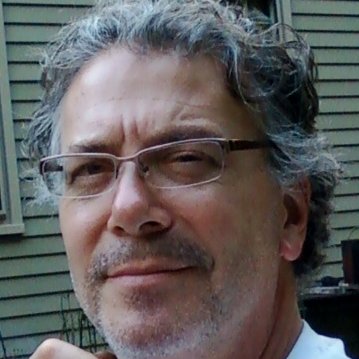 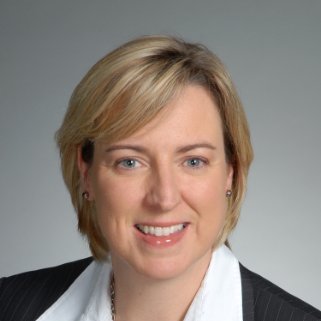 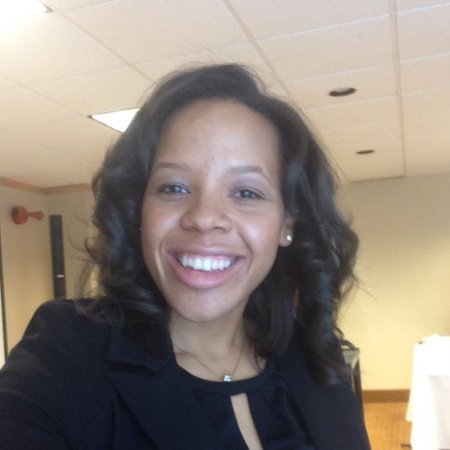 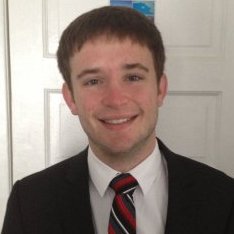 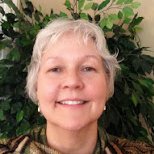 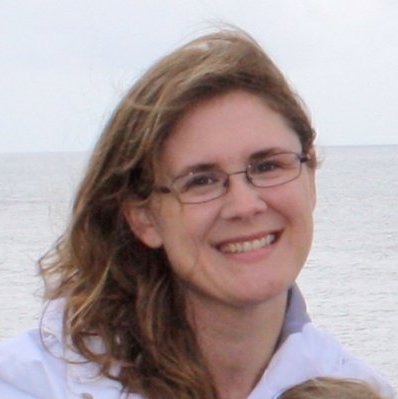 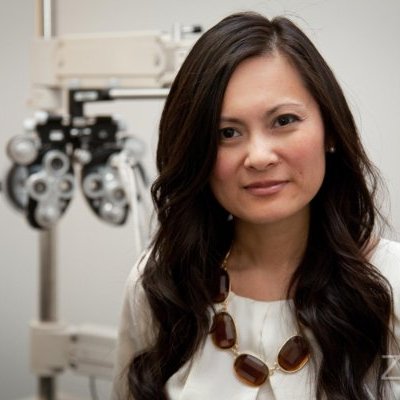 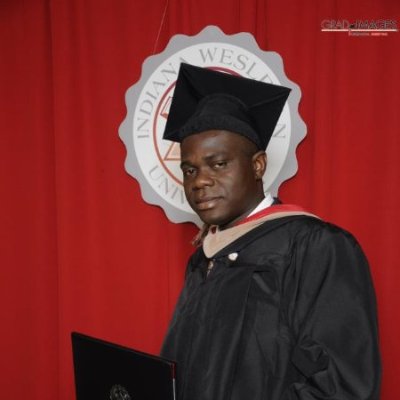 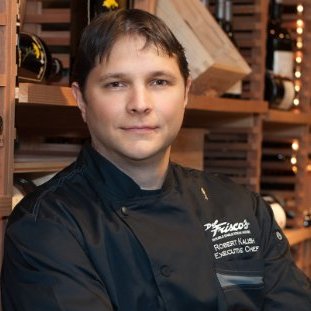 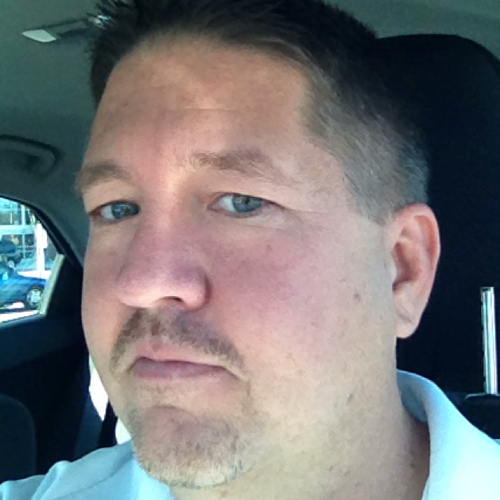 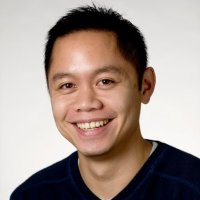 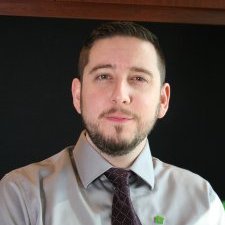 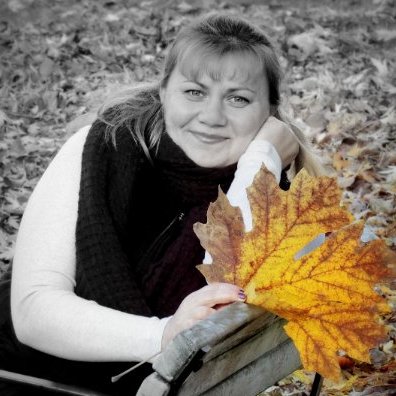 Board of Education. Burnaby School District 41   2011
Certificate of Course Completion, Litigation I 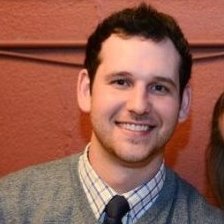 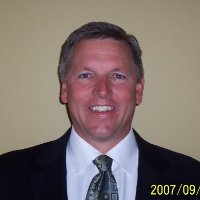 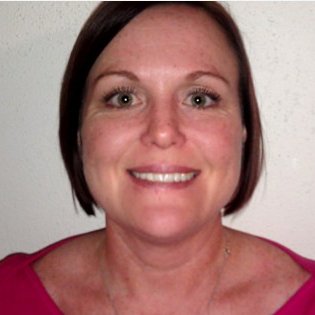 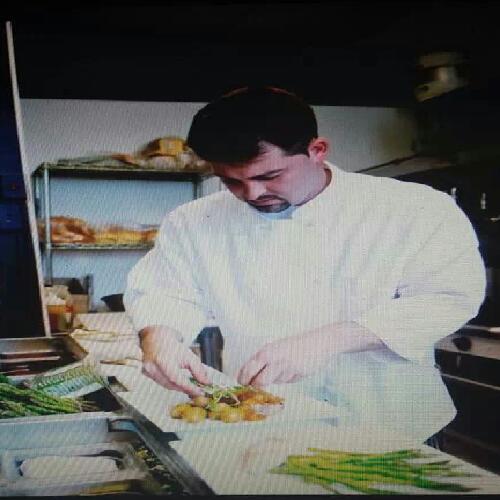 The University of Hong Kong   1997 – 2000
Bachelor, Business Administration with Accounting and Finance Focus 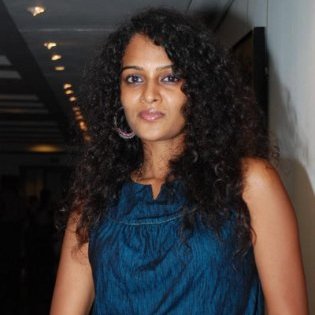