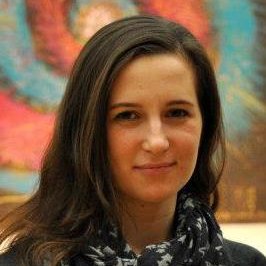 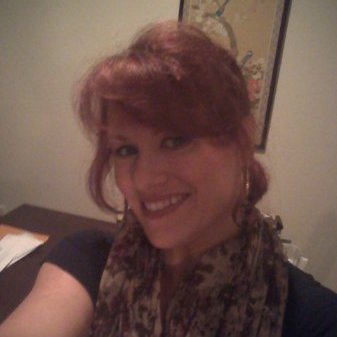 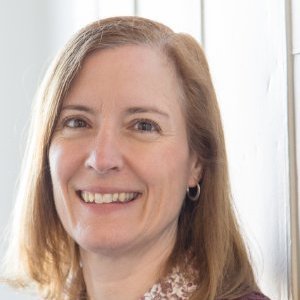 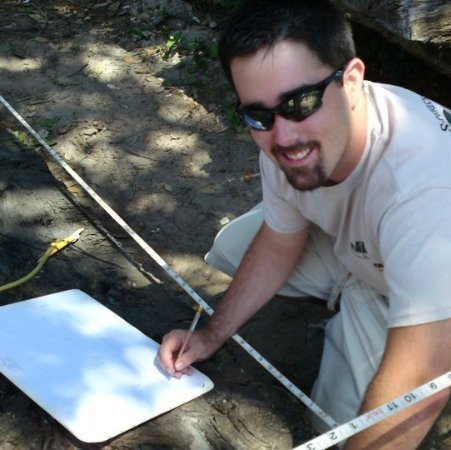 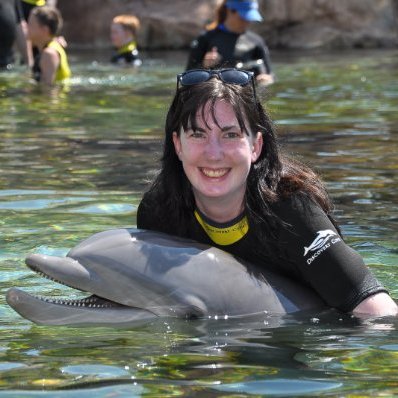 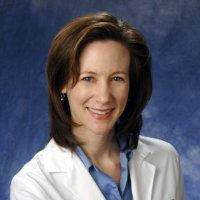 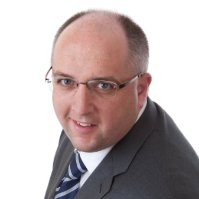 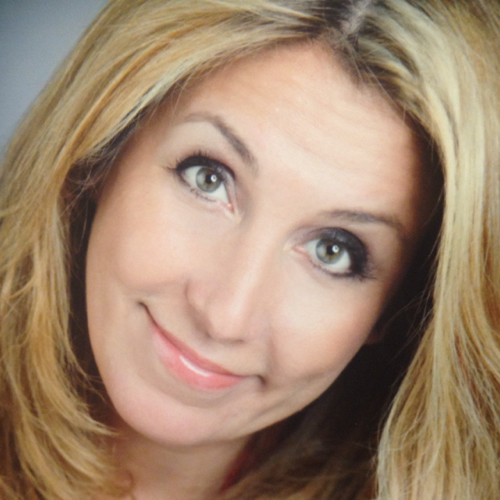 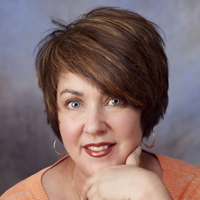 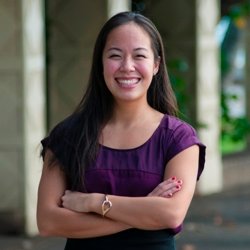 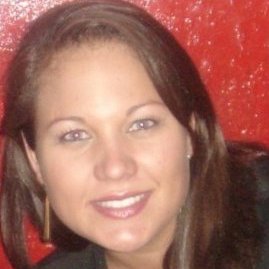 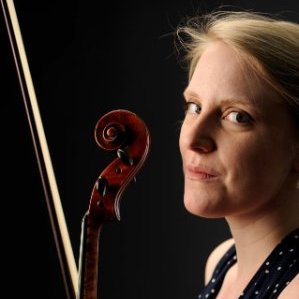 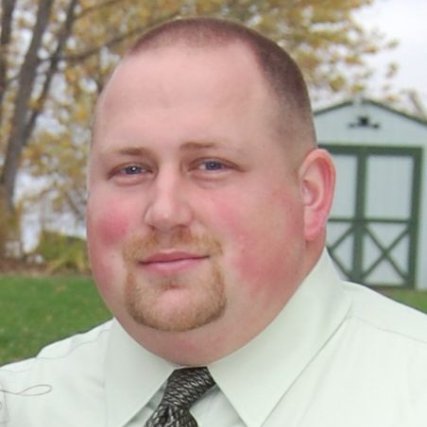 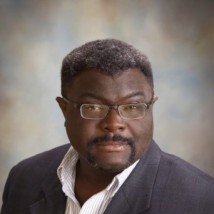 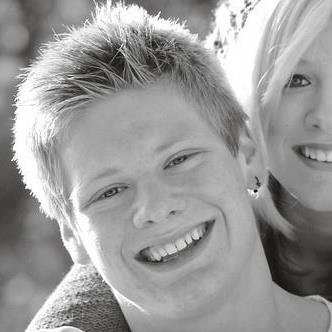 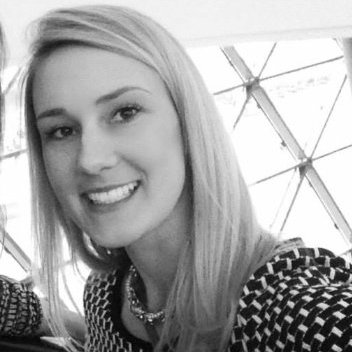 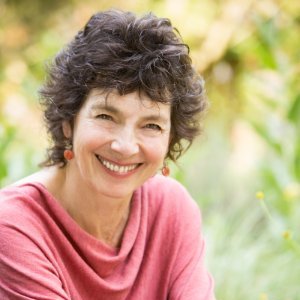 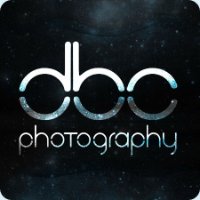 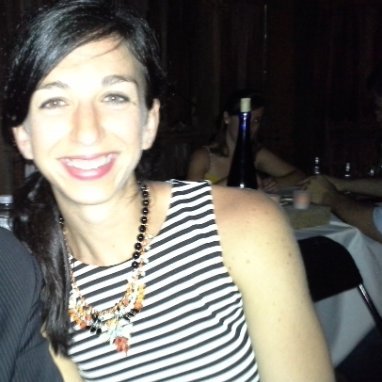 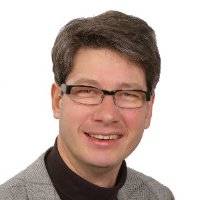 Experience:
- IT and Quality Professional 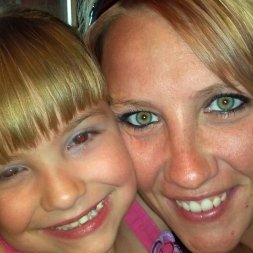 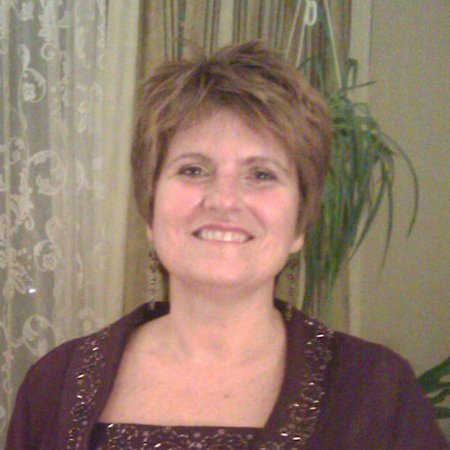 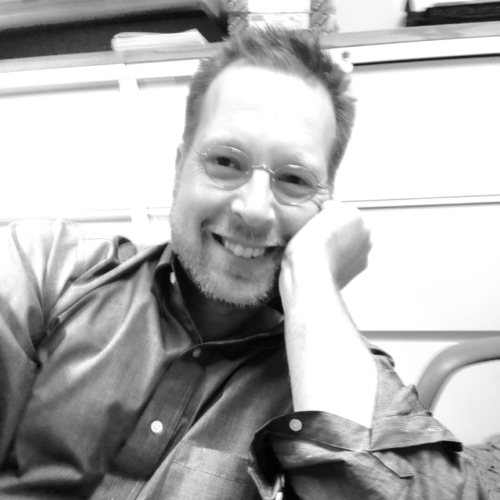 The University of Western Ontario   2003 – 2005
Master of Science, Medical Biophysics

The University of British Columbia   1999 – 2003
Honours Bachelor's of Science, Physics and Astronomy 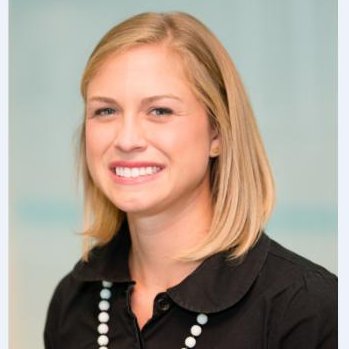 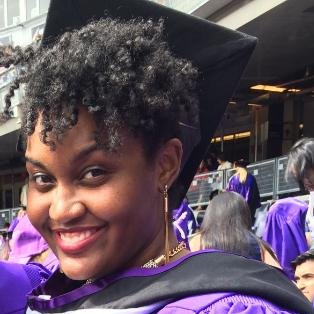 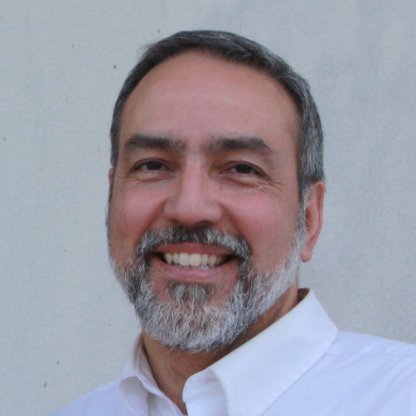 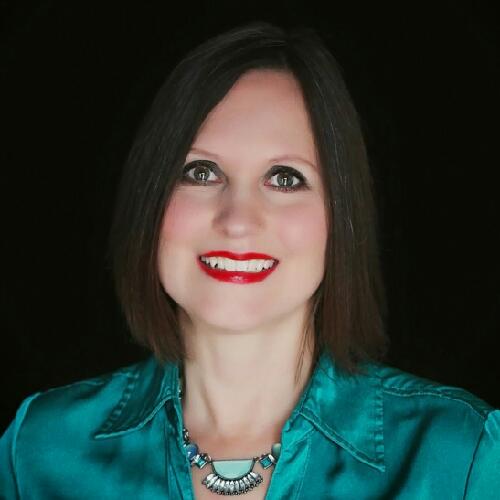 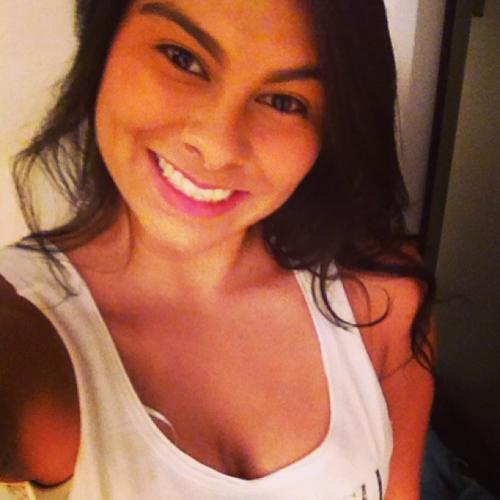