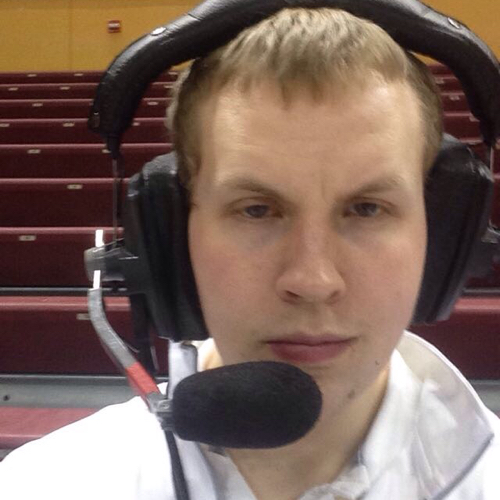 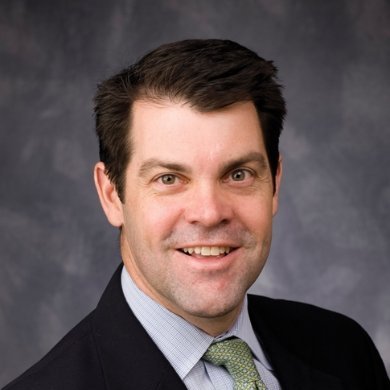 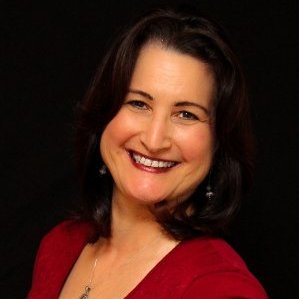 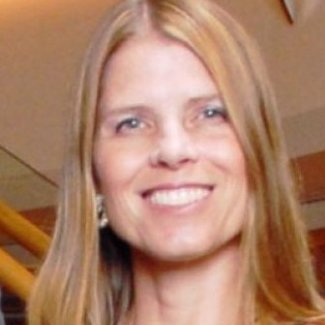 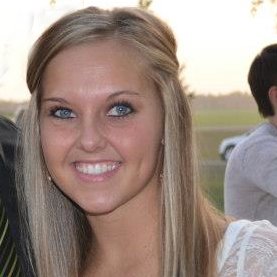 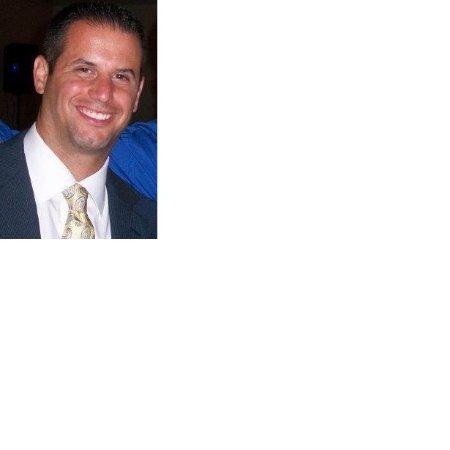 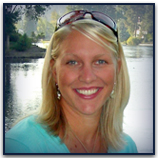 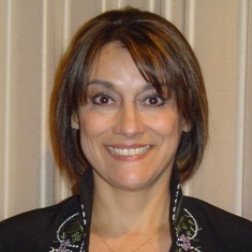 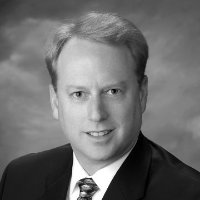 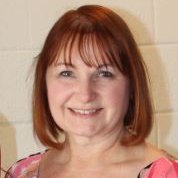 Kerman, California
Administration at The Wine Group
Wine and Spirits 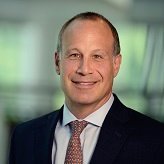 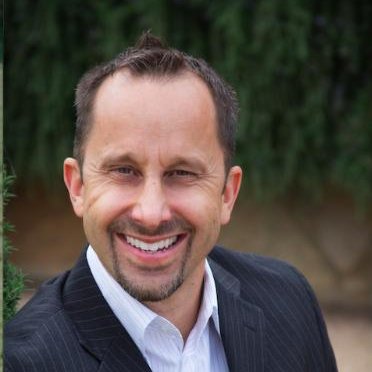 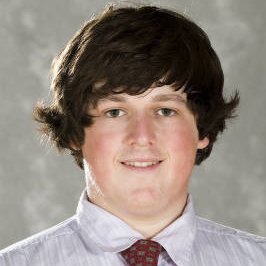 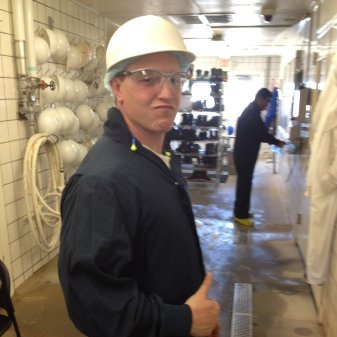 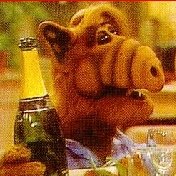 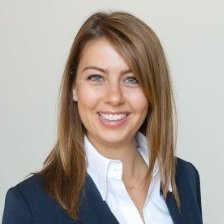 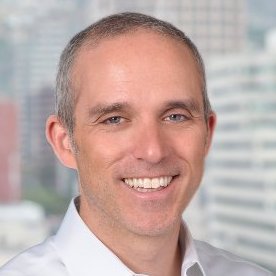 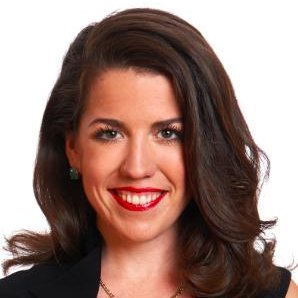 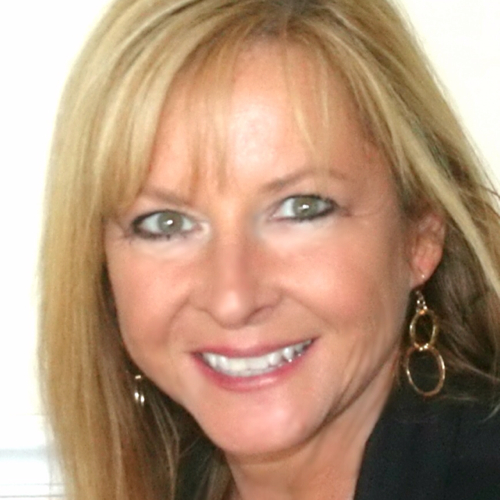 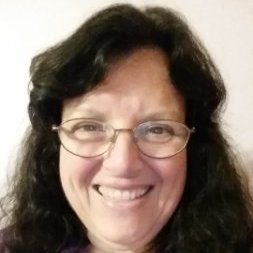 Greater Pittsburgh Area
Director of Finance at MANY
Accounting 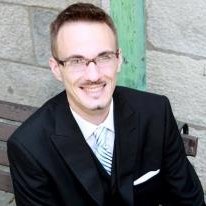 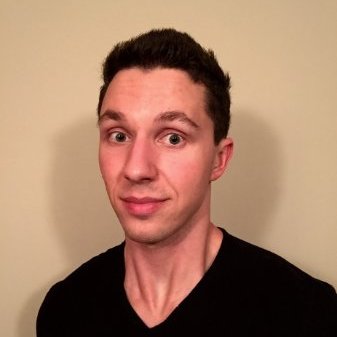 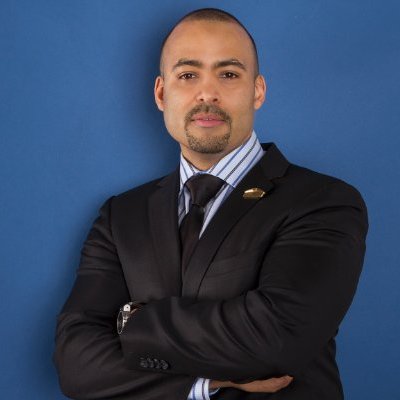 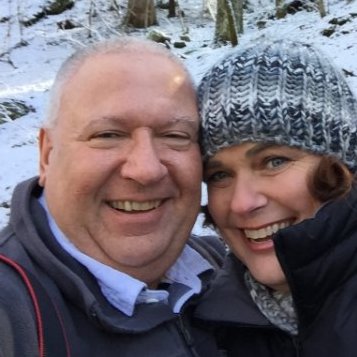 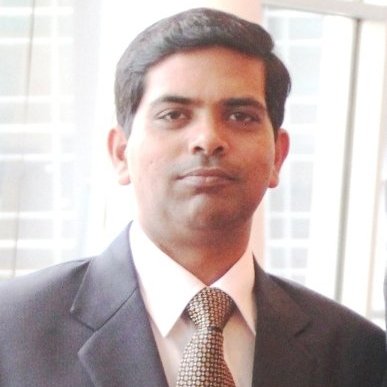 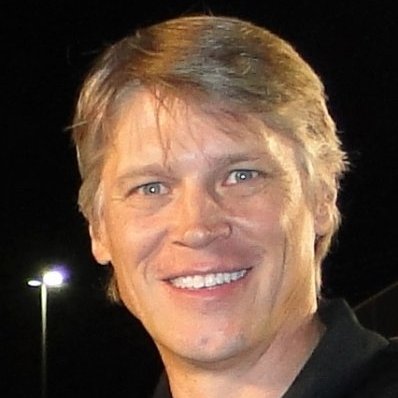