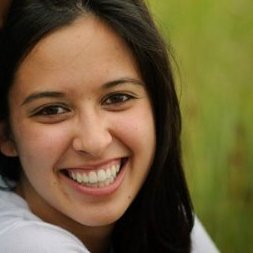 The University of Tennessee at Chattanooga   2009 – 2012
Bachelor of Science (BS), Accounting and Business/Management 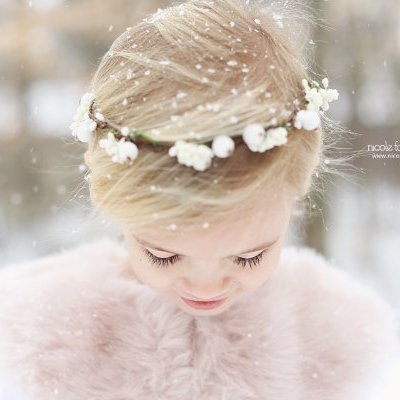 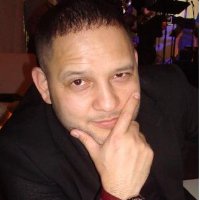 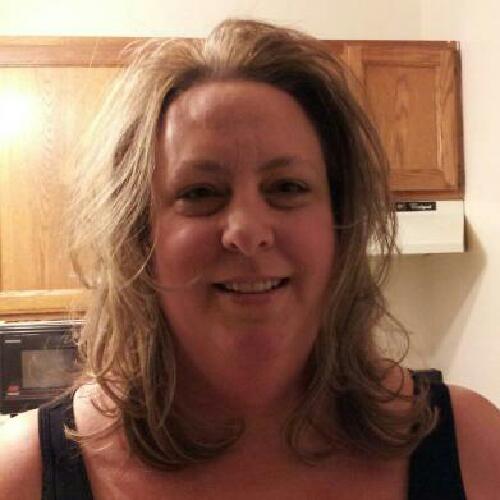 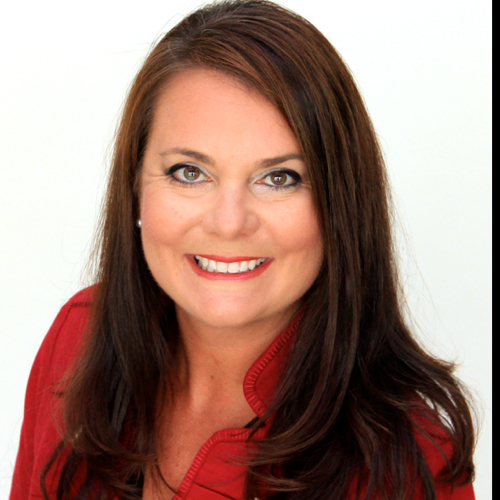 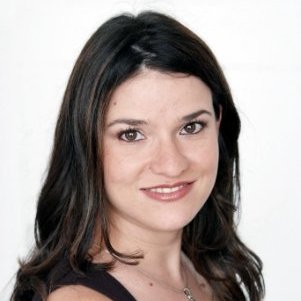 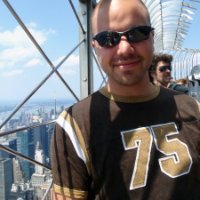 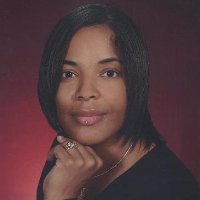 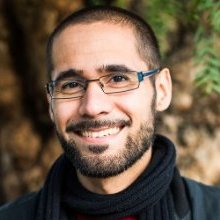 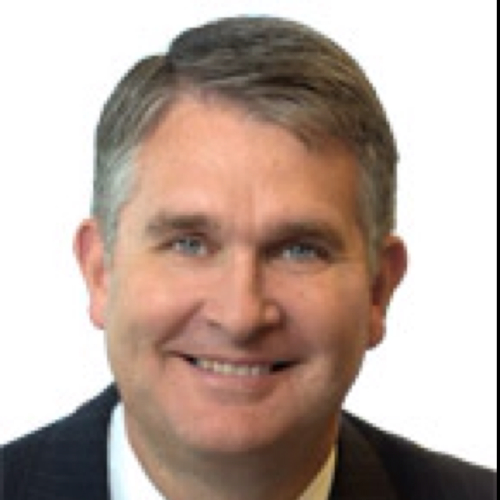 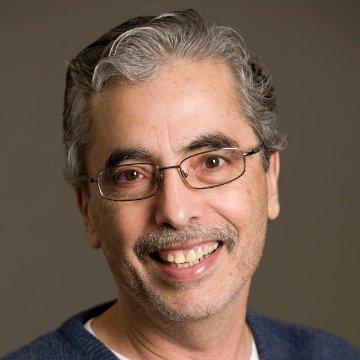 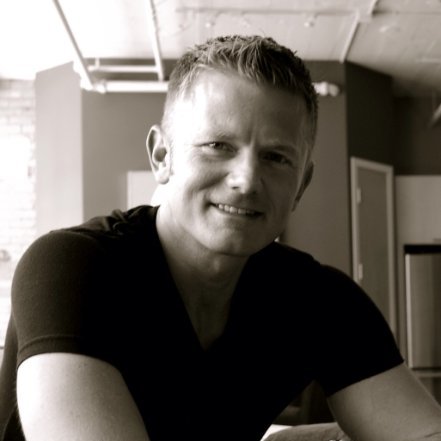 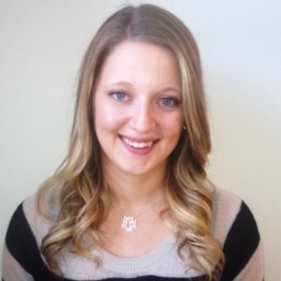 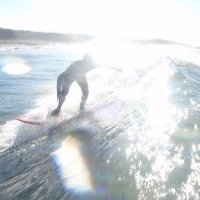 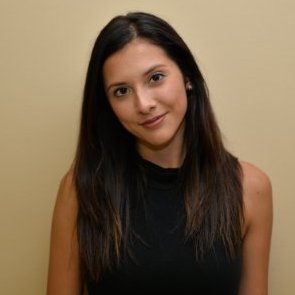 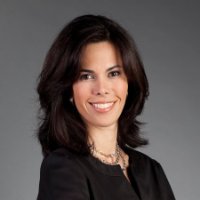 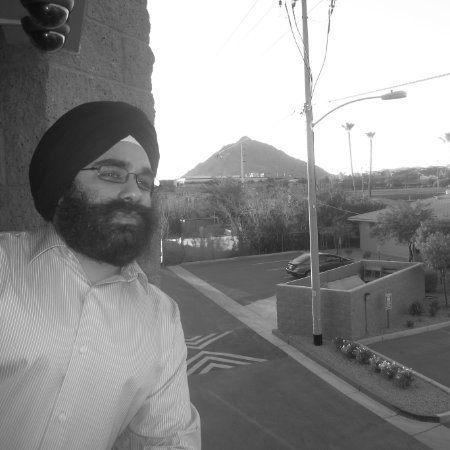 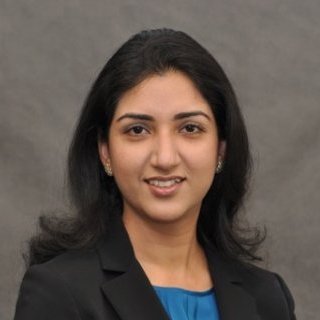 All India Institute of Medical Sciences   1999 – 2005
Bachelor of Medicine, Bachelor of Surgery (MBBS) 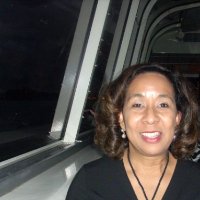 The University of Texas at Arlington
Bachelor of Science, Nursing 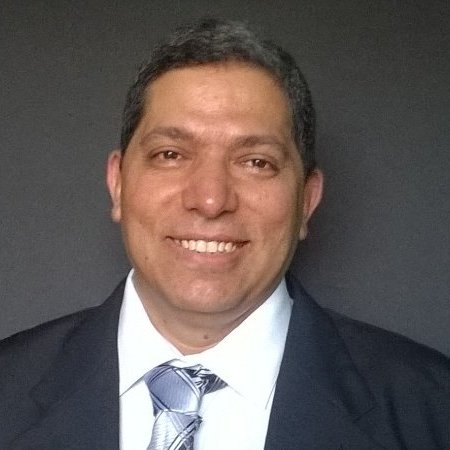 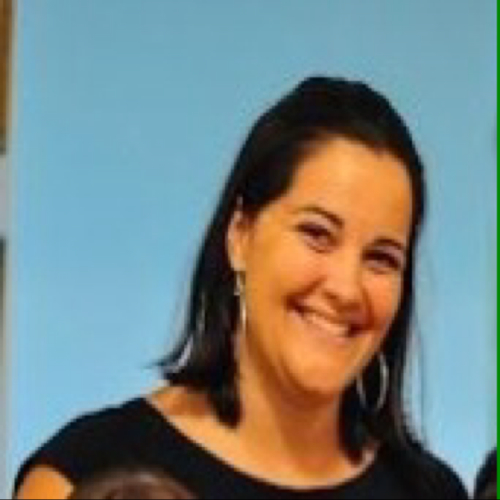 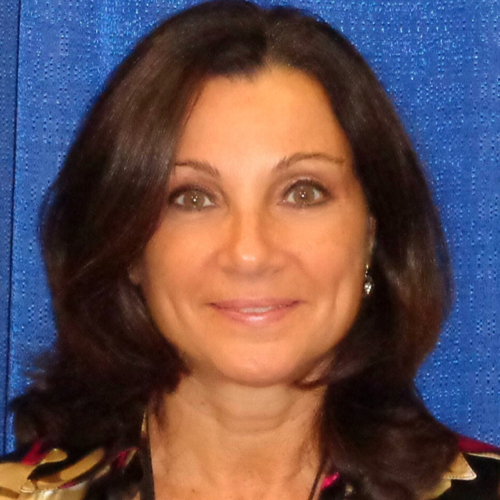 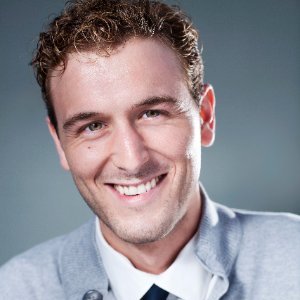 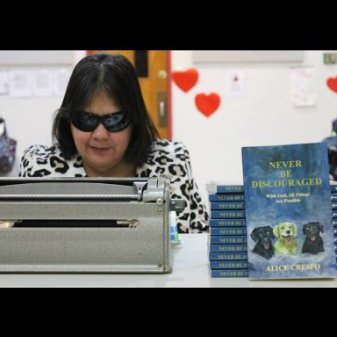 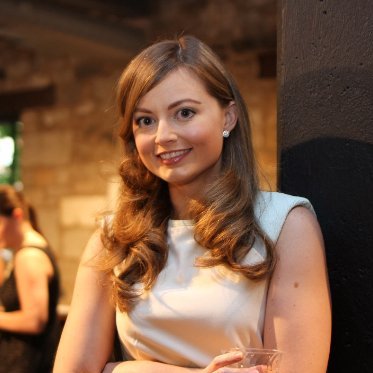 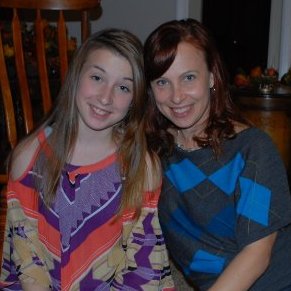