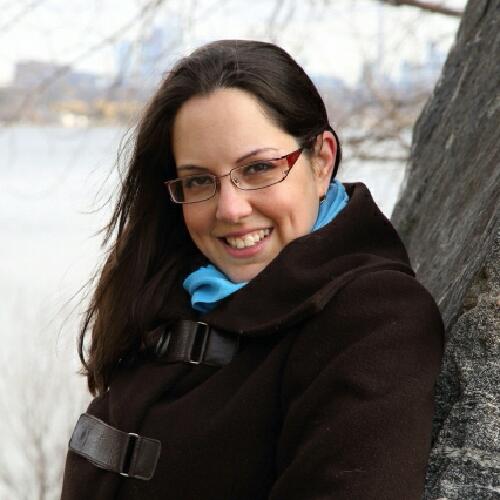 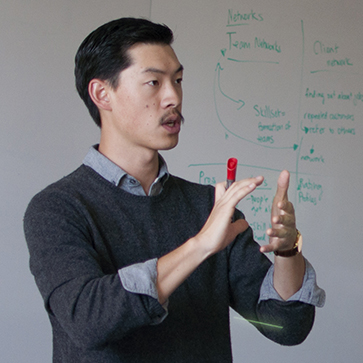 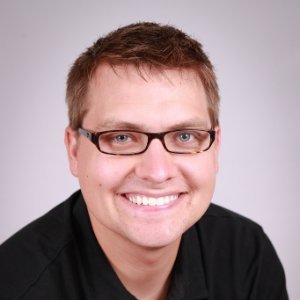 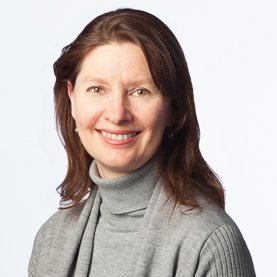 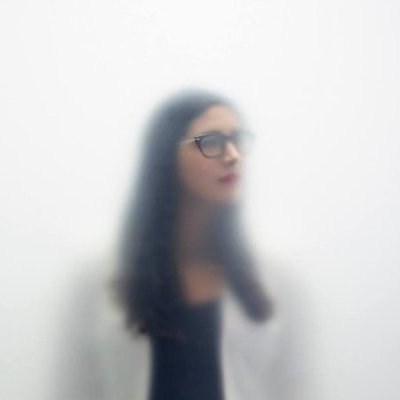 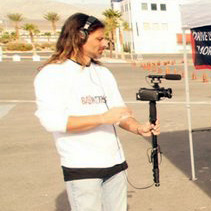 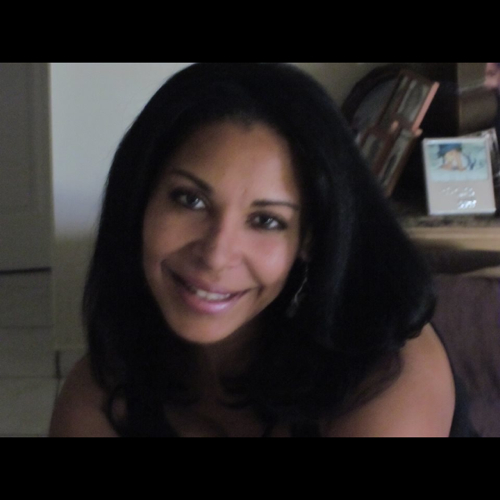 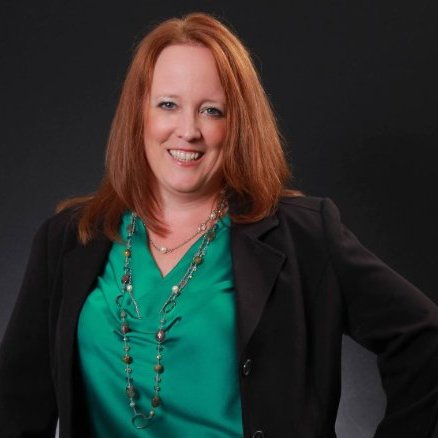 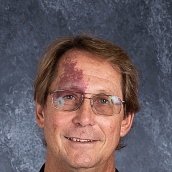 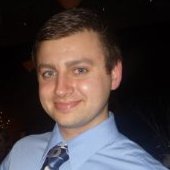 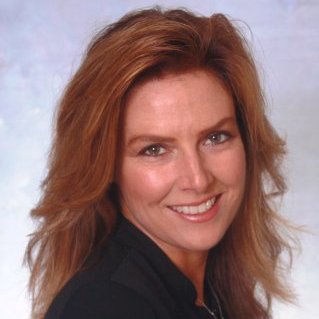 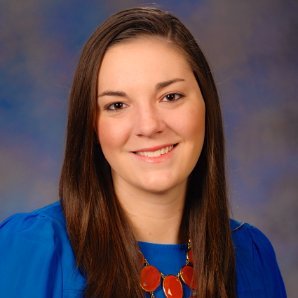 Washington, District Of Columbia
Legislative Assistant at the U.S. House of Representatives
Public Relations and Communications 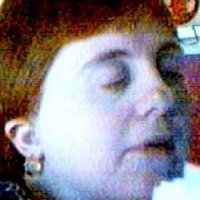 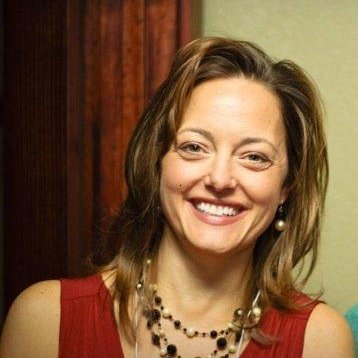 University of Shanghai for Science and Technology   2011 – 2015
Financial Mathematics 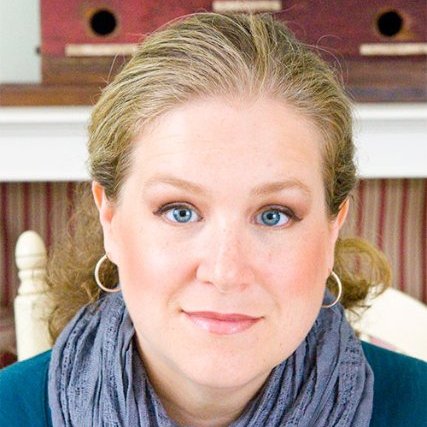 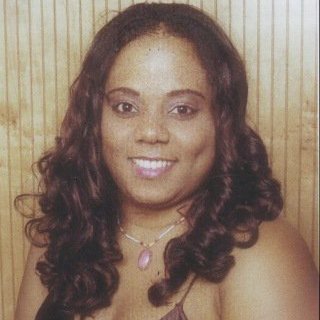 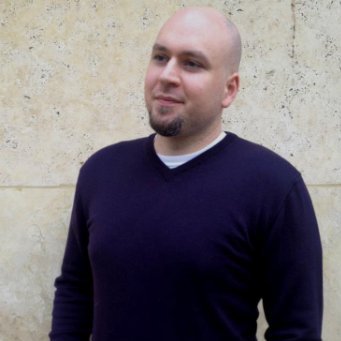 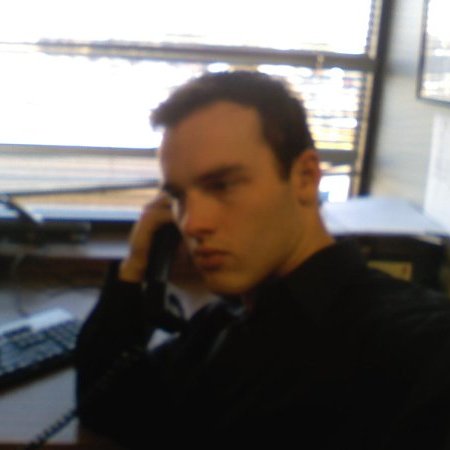 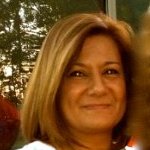 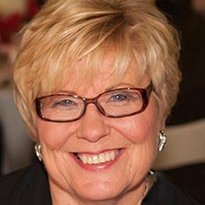 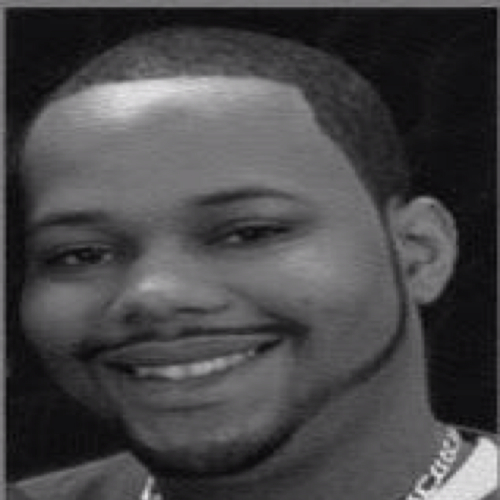 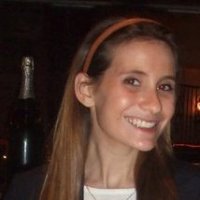 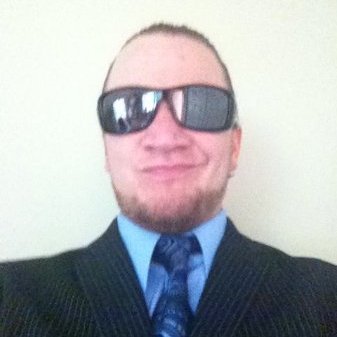 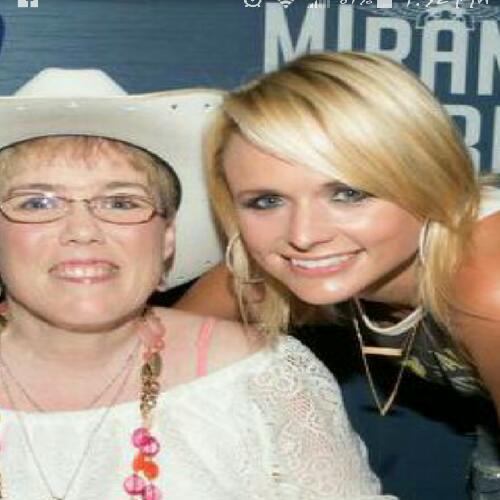 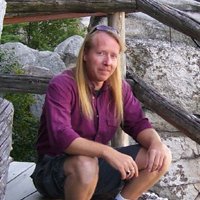