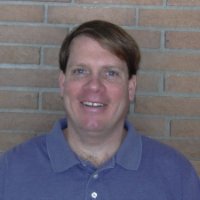 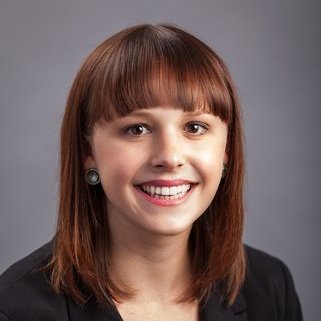 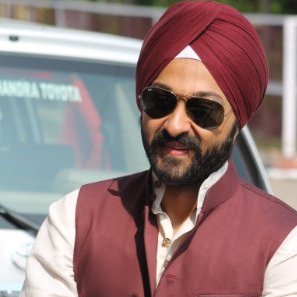 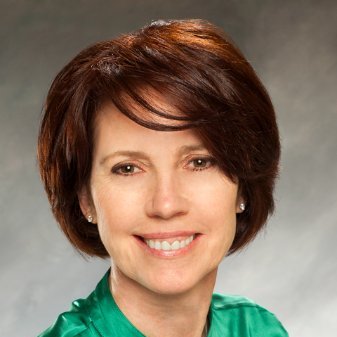 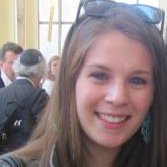 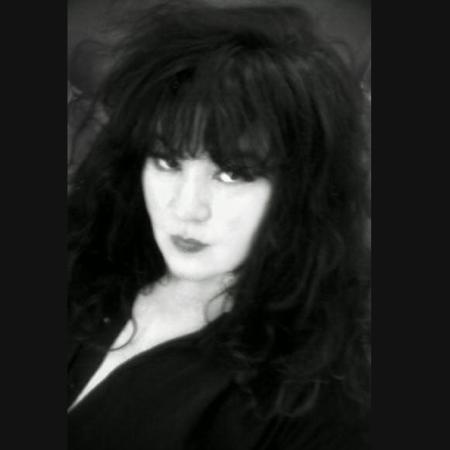 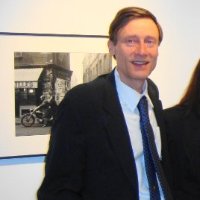 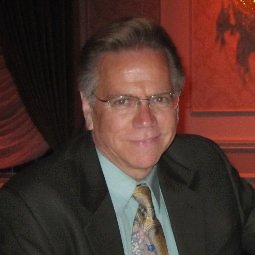 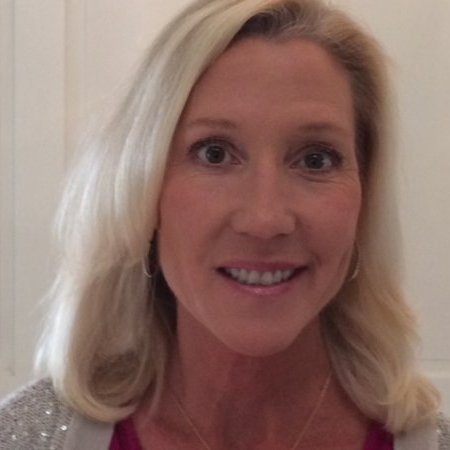 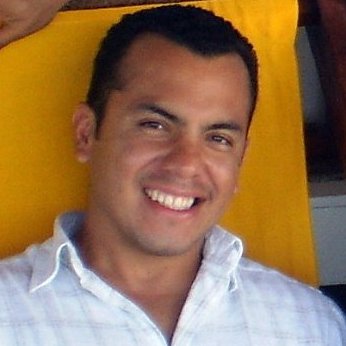 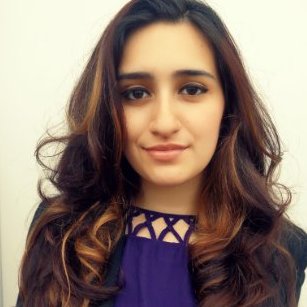 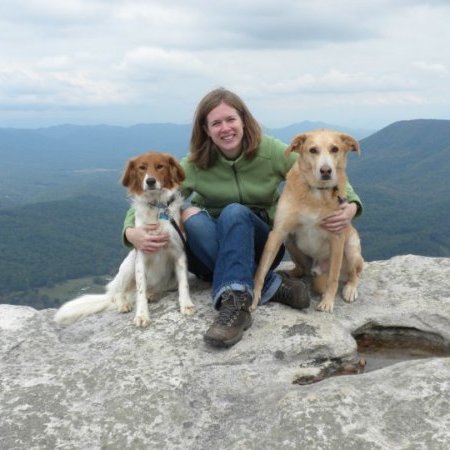 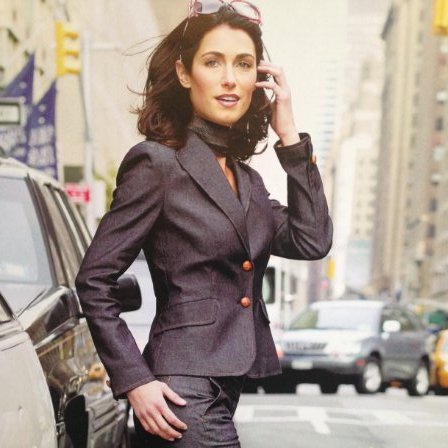 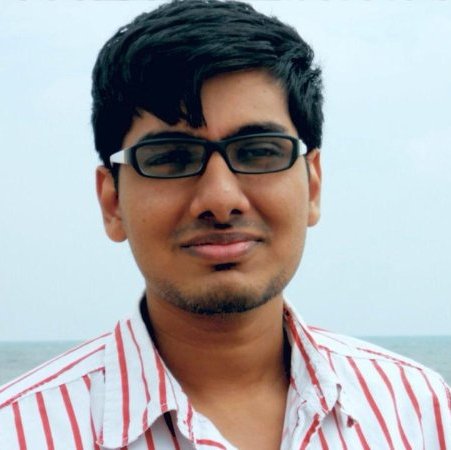 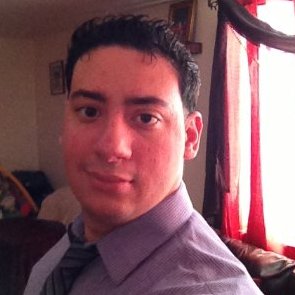 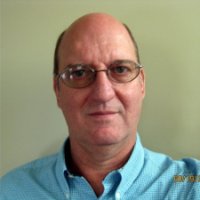 Education:
University of Southern Maine - School of Business   2008 – 2011
Bachelor's degree in Gen. Mgmt. with a focus in Risk Mgmt. and Insurance, General Management and Risk Management/Insurance 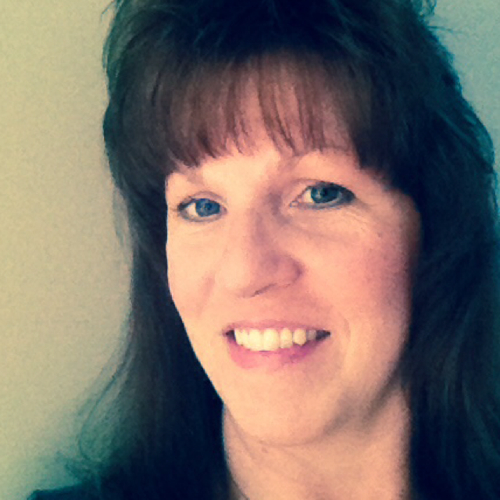 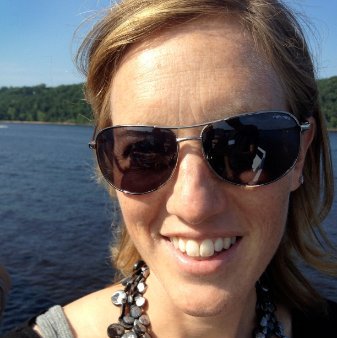 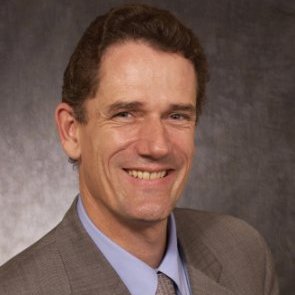 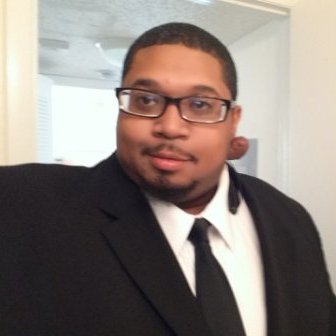 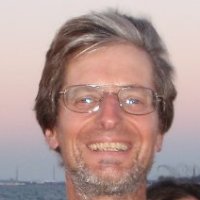 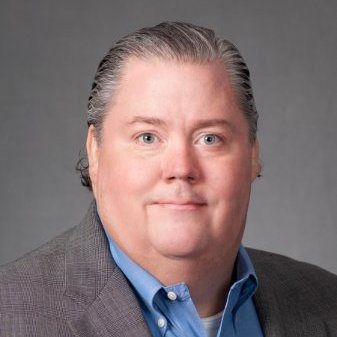 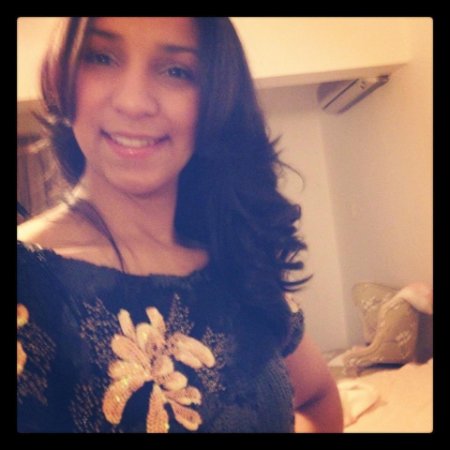 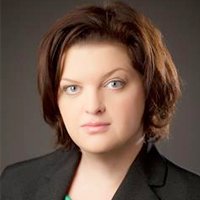 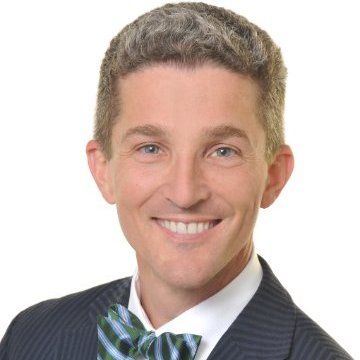