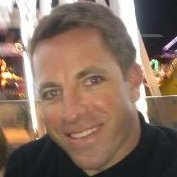 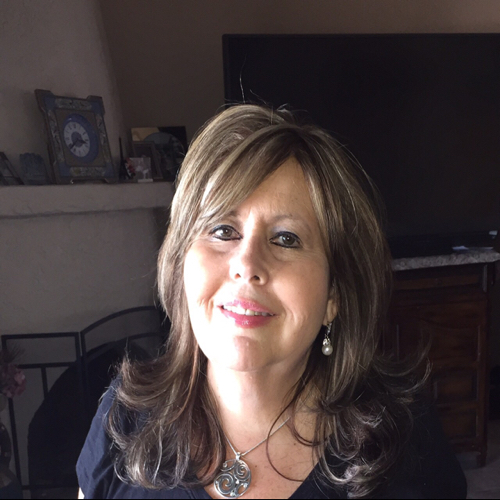 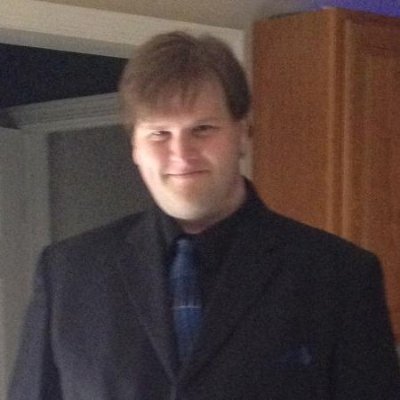 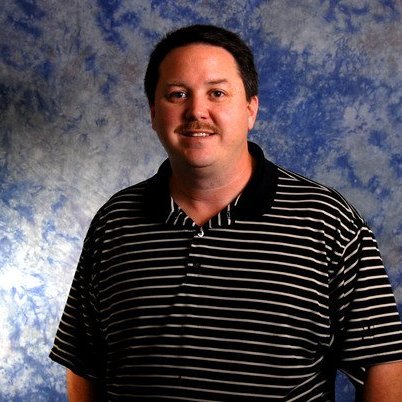 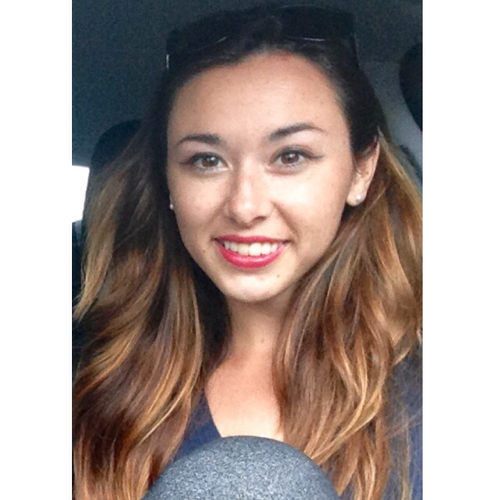 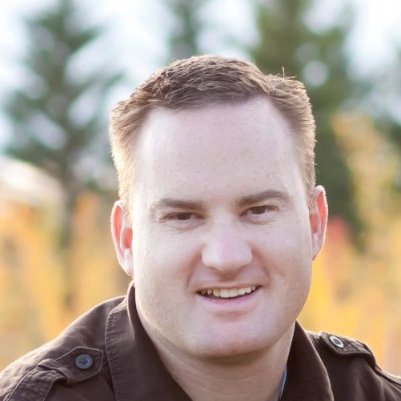 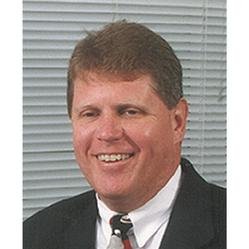 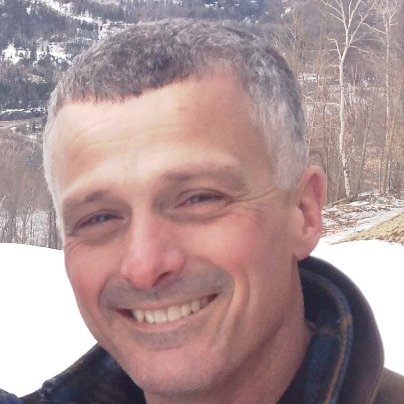 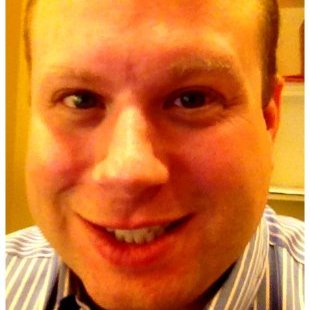 Vienna, Virginia
Owner, Out of Site Wines & The Point of It All Needlepoint Shop
Retail 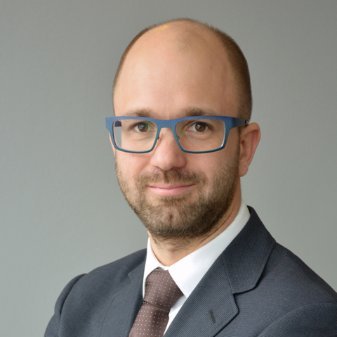 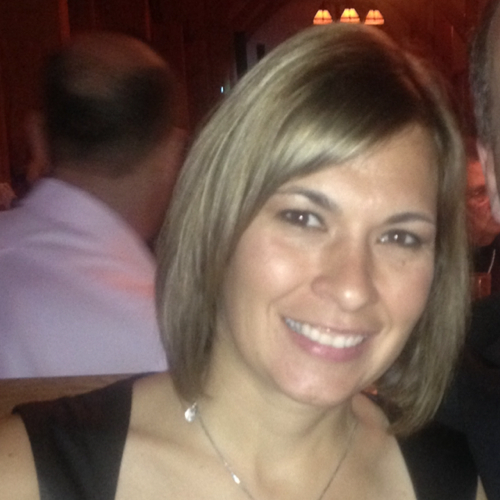 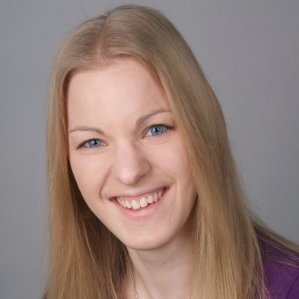 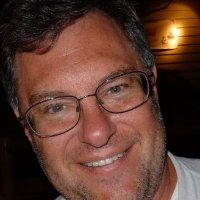 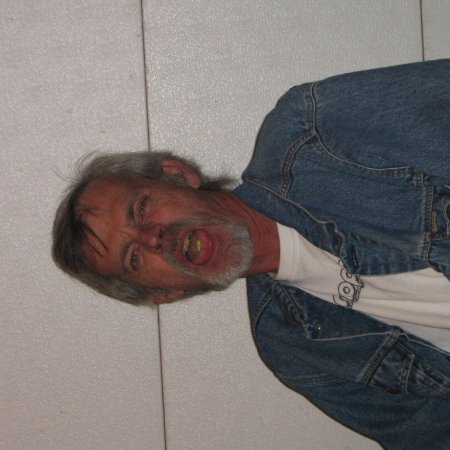 Skills:
Can run any kind of..., Mechanical Aptitude 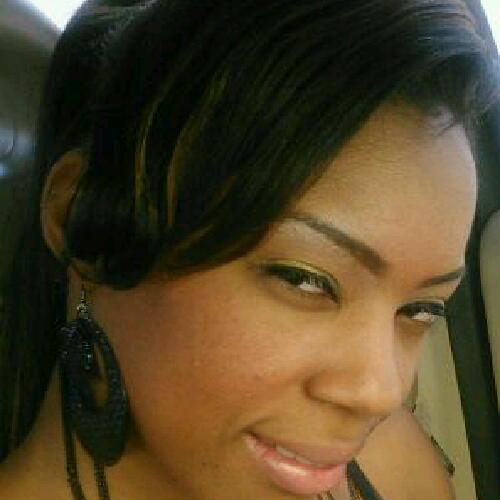 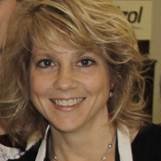 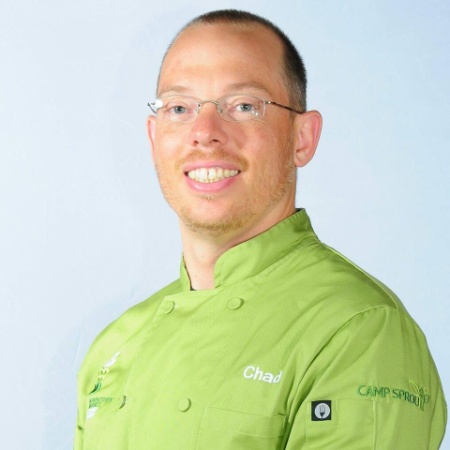 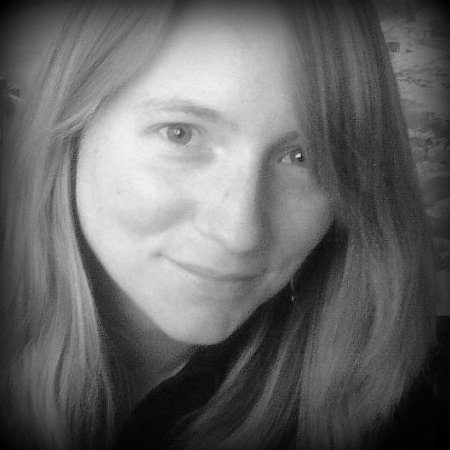 The University of Akron   2001 – 2004
Associate of Arts, Liberal Arts and Sciences, General Studies and Humanities 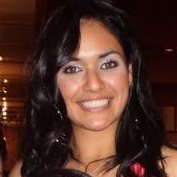 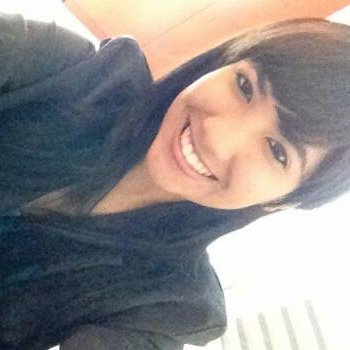 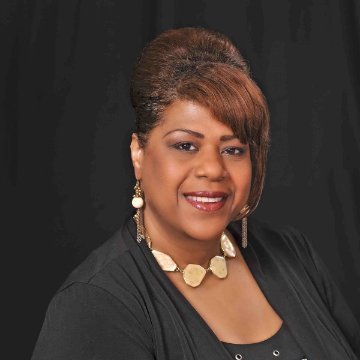 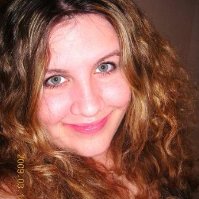 The University of Texas at Austin
Bachelor of Science, Communication Studies: Human Relations 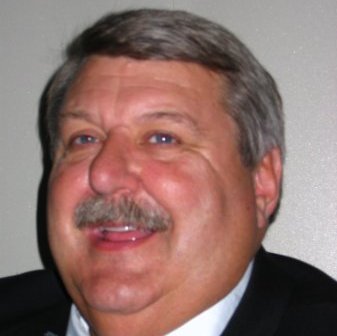