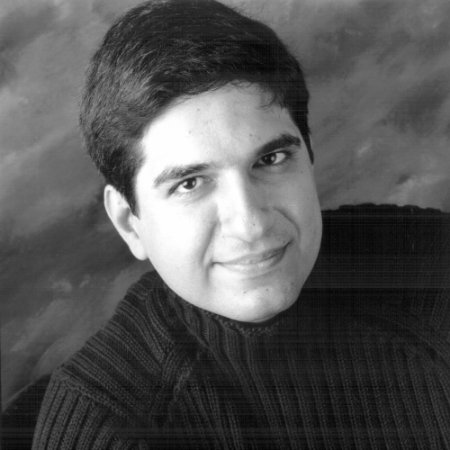 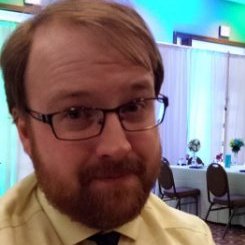 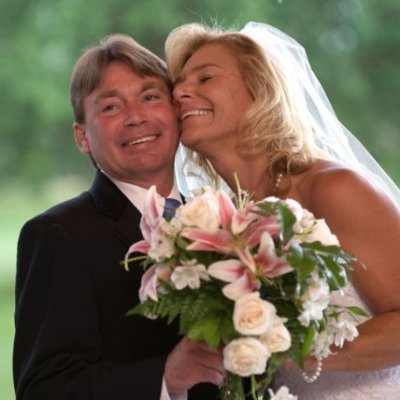 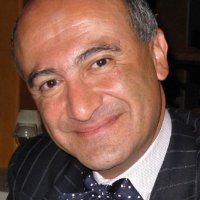 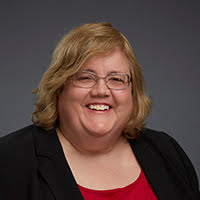 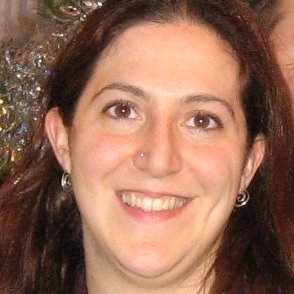 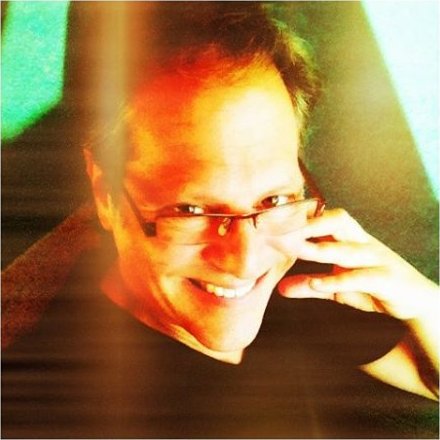 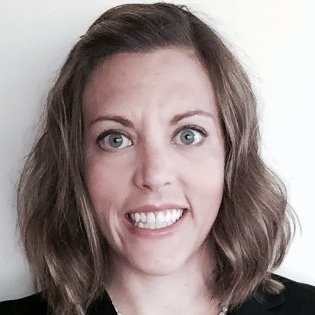 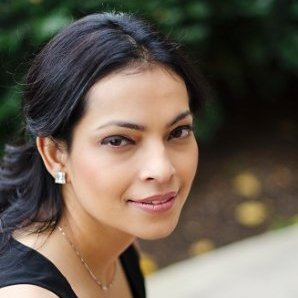 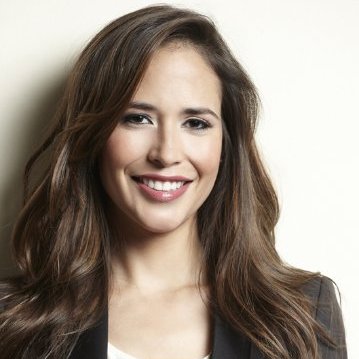 The University of Texas at Austin
Bachelor of Science and Bachelor of Arts, Advertising and Spanish, Minor in Business Administration 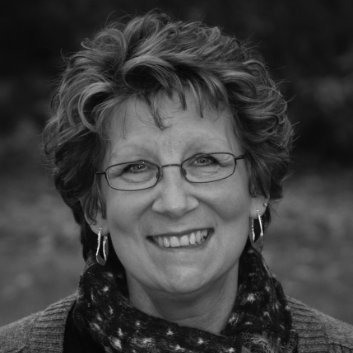 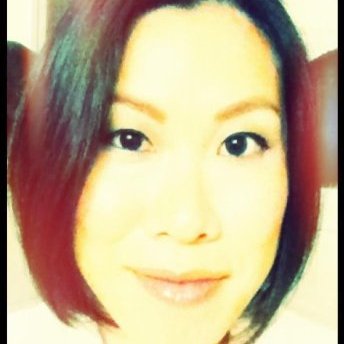 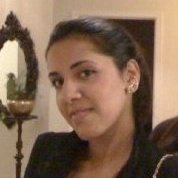 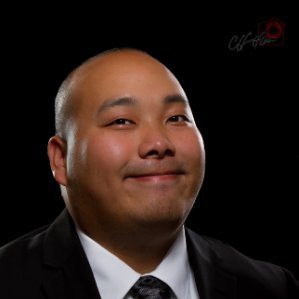 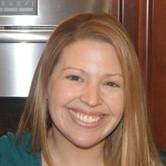 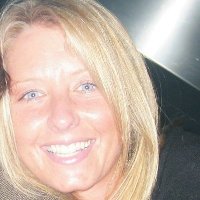 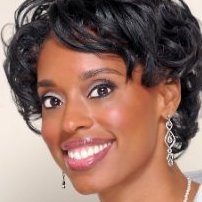 University of Baltimore
Master's degree in Quantitative and Applied Psychology 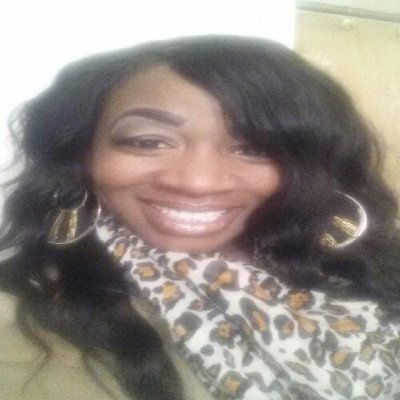 Clarion University of Pennsylvania   1988 – 1991
Bachelor of Science in Education, Secondary Education and Teaching 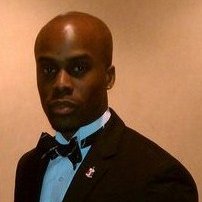 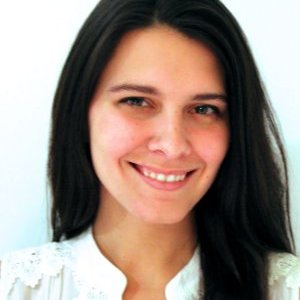 Education:
The Johns Hopkins University   2013 – 2016
Candidate for Masters in Biotechnology

Columbia University in the City of New York 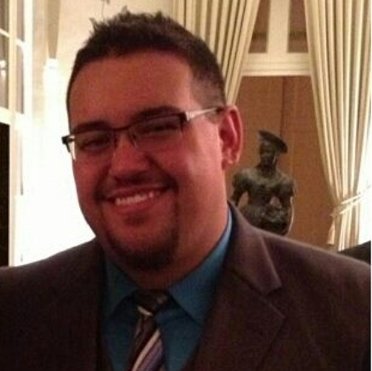 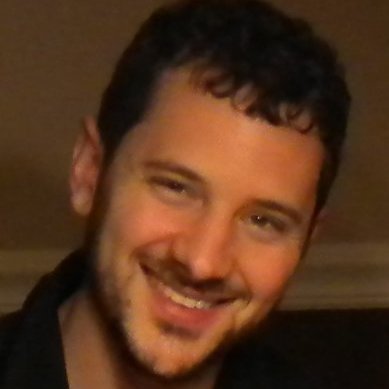 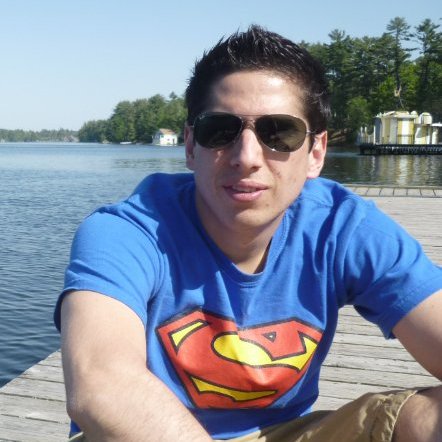 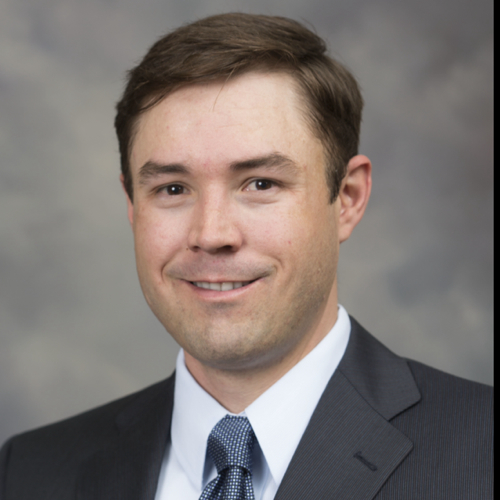 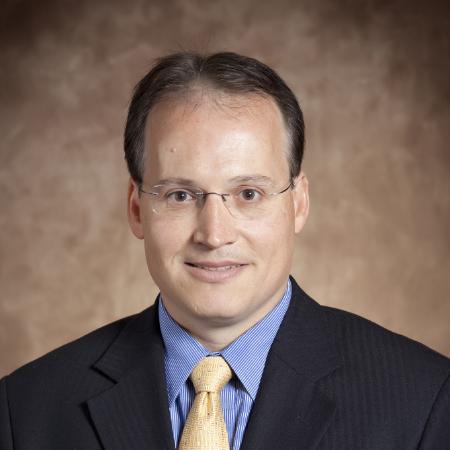 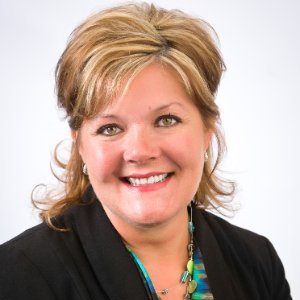 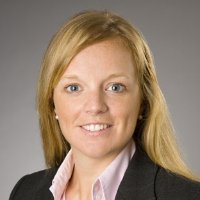 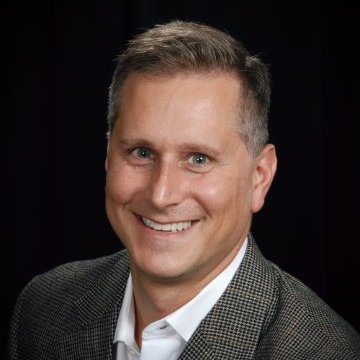 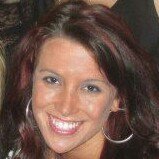