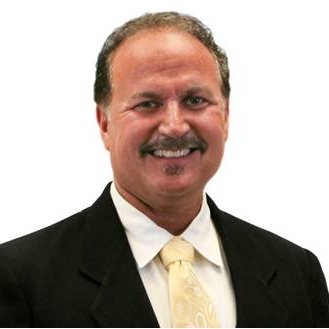 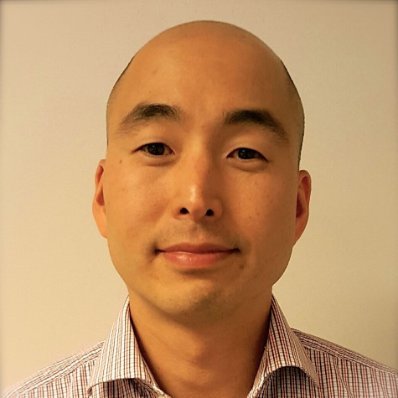 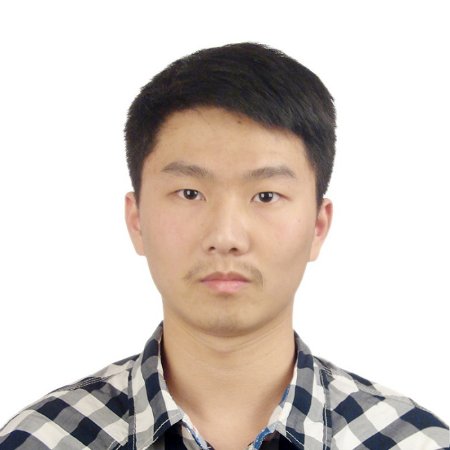 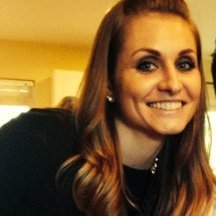 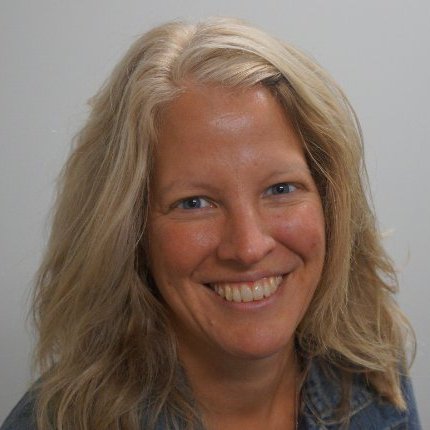 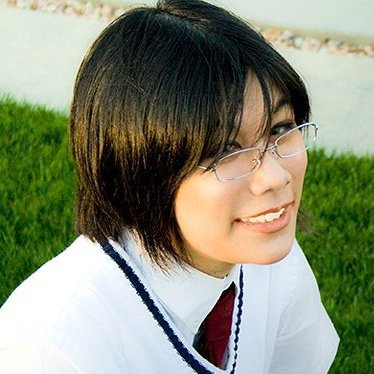 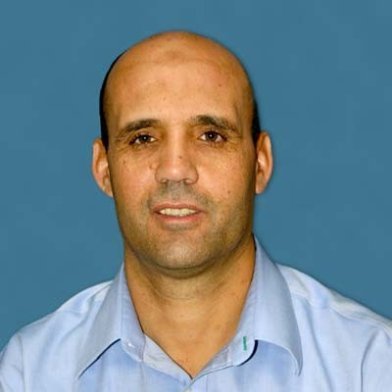 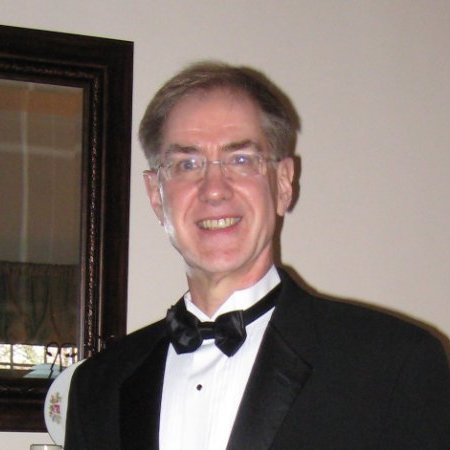 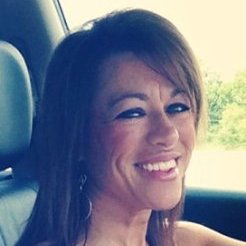 Education:
The University of Lethbridge   2001 – 2005
Bachelor of Management, Marketing 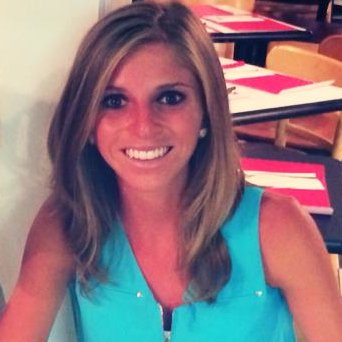 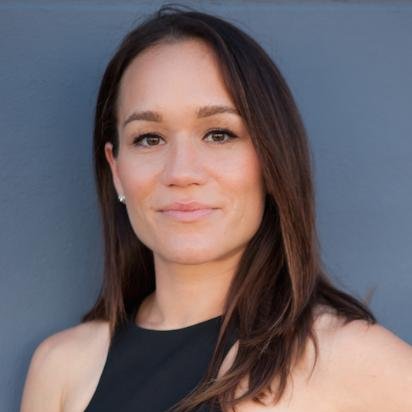 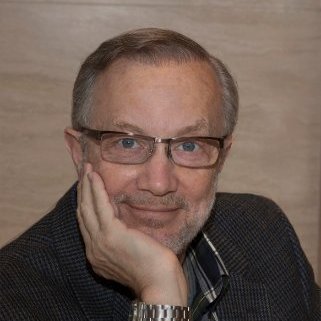 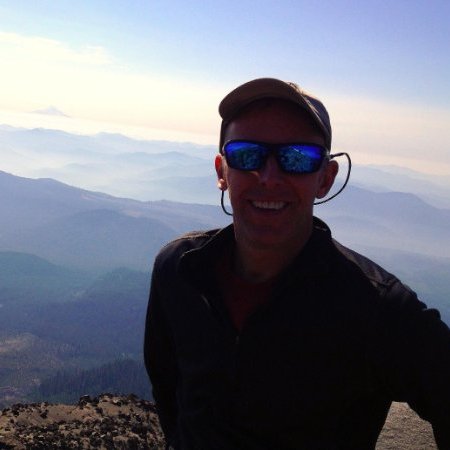 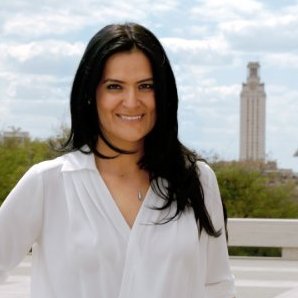 Austin, Texas Area
Instructor and Curriculum Design at the Professional Development Center at The University of Texas at Austin
Professional Training & Coaching

Institute for Professional Excellence in Coaching

Institute for Professional Excellence in Coaching 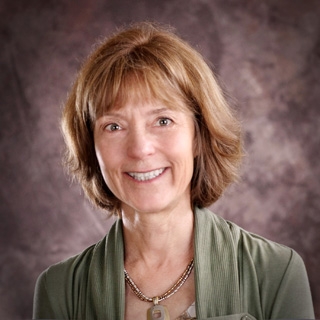 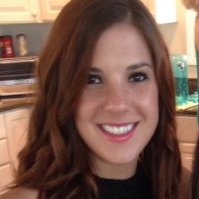 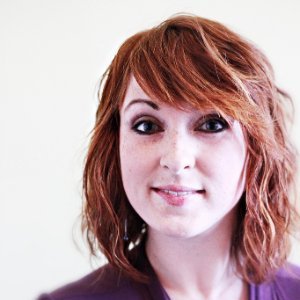 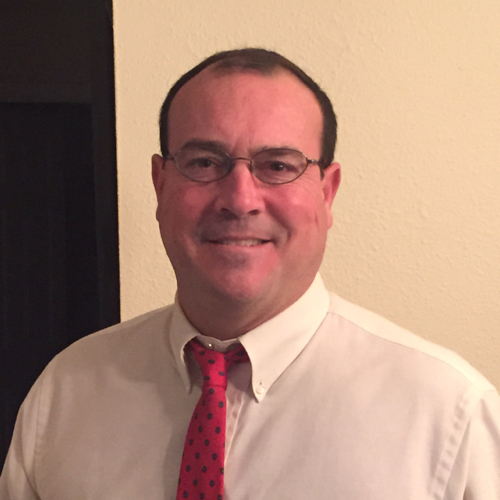 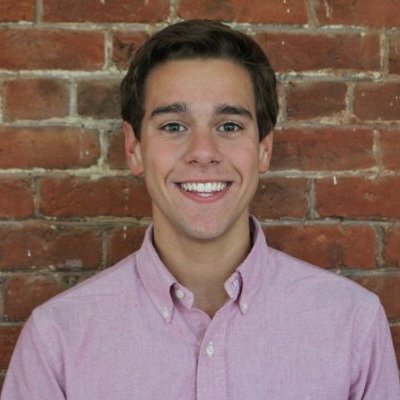 Vienna, Virginia
Echols Scholar at The University of Virginia 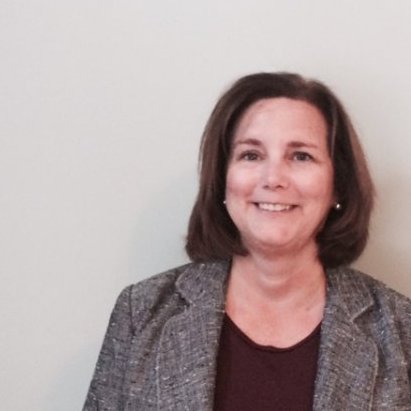 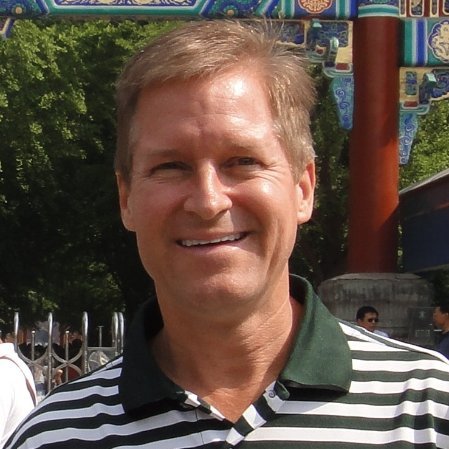 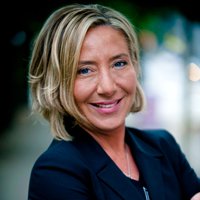 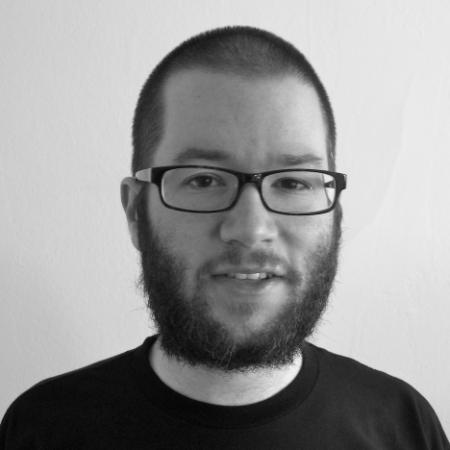 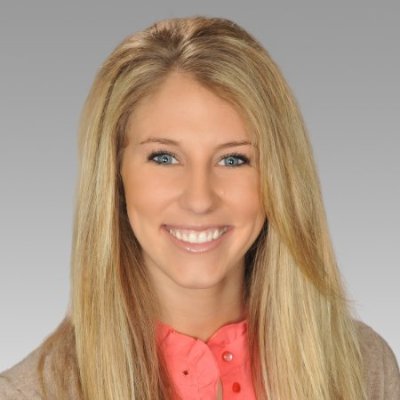 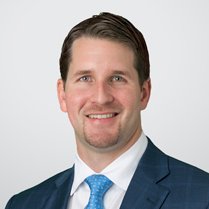 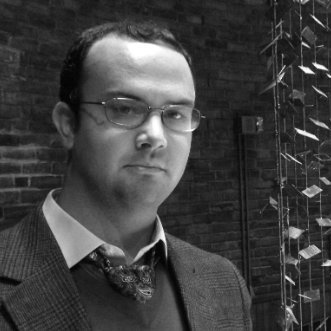