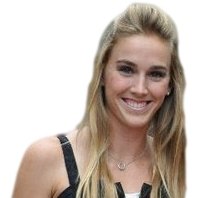 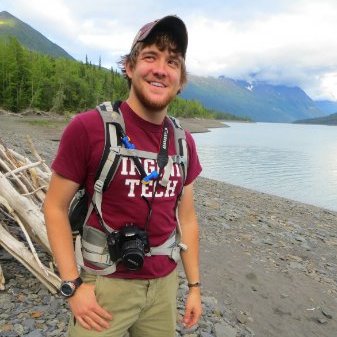 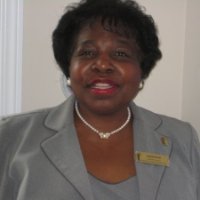 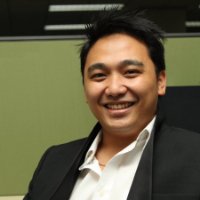 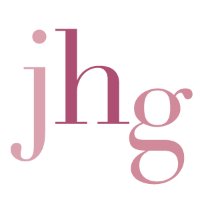 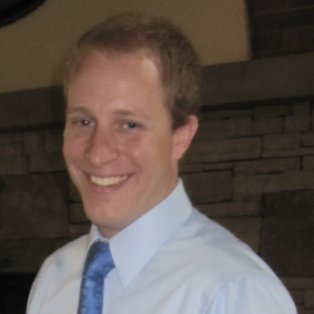 Education:
The College of William and Mary - The Mason School of Business   2013 – 2014
Master's Degree, Accounting

The College of William and Mary - The Mason School of Business   2009 – 2013
Bachelor of Business Administration (B.B.A.), Finance and Financial Management Services 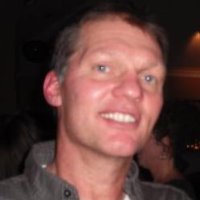 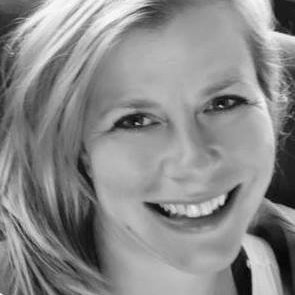 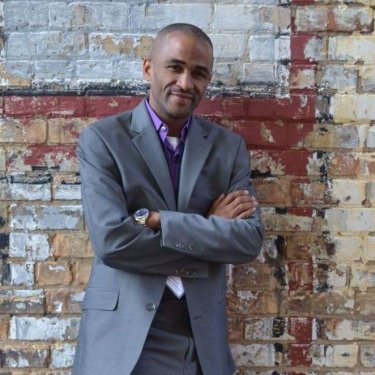 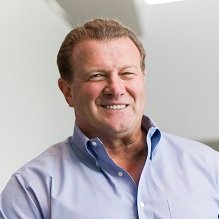 Institute of Chartered Accountants of BC
Accounting and Taxation 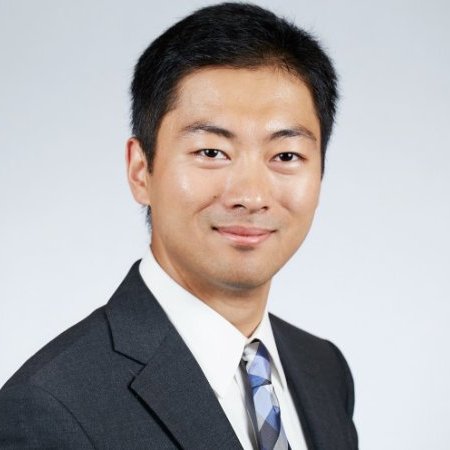 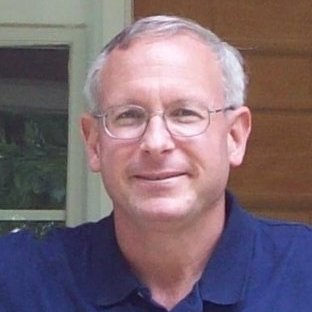 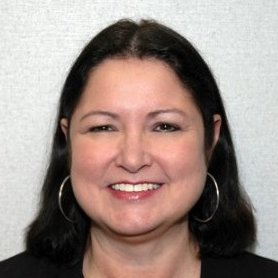 Richland, Washington
Manager of Contract and Program Integration for One System/WTP at Bechtel Corporation
Construction

University of Tennessee
Coursework toward Masters Degree in Environmental Engineering 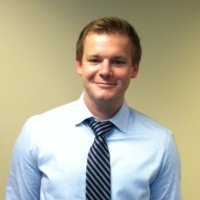 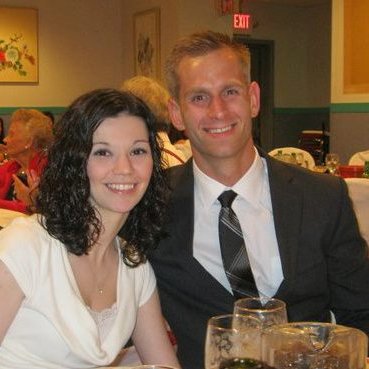 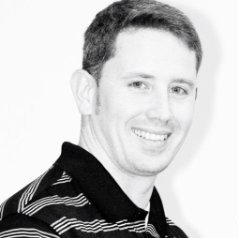 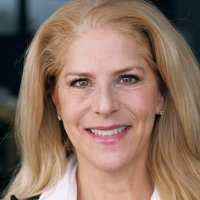 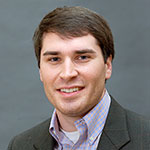 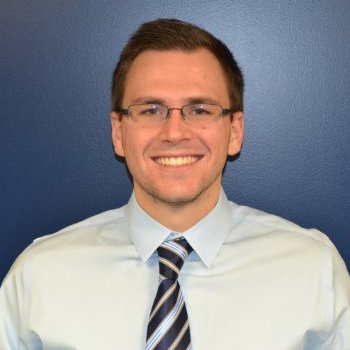 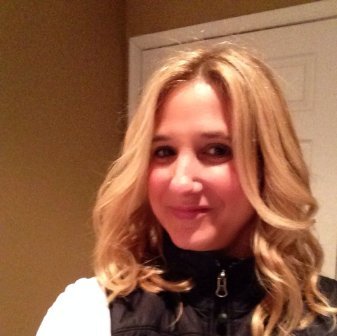 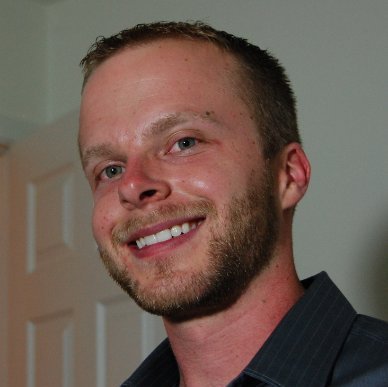 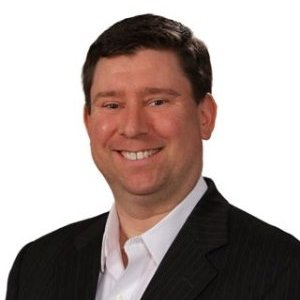 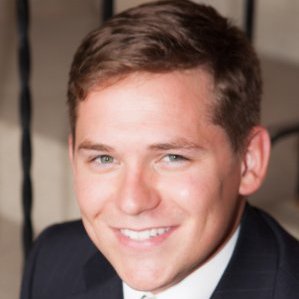 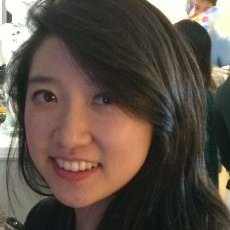 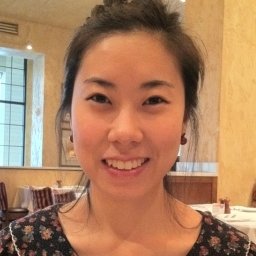 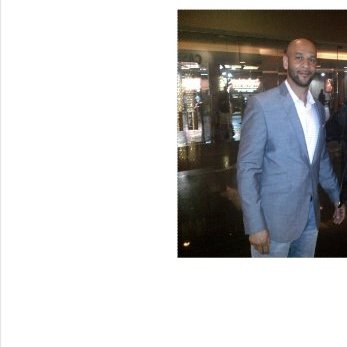 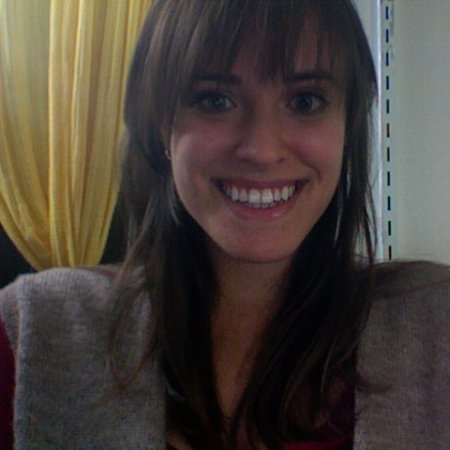 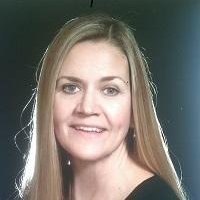 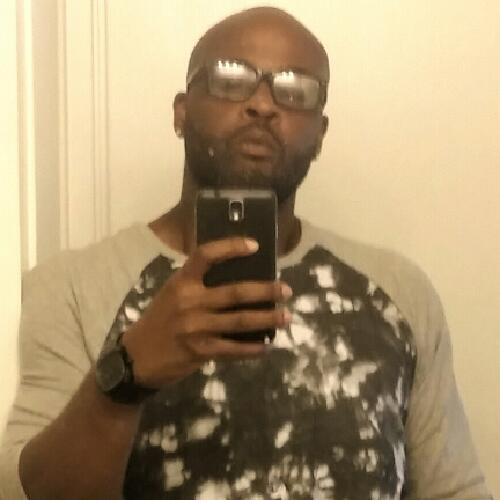 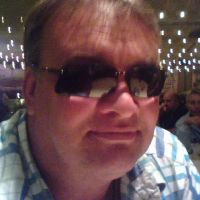