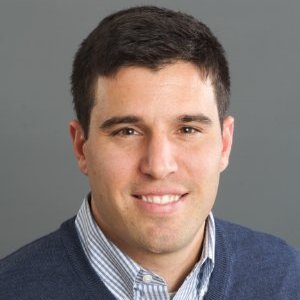 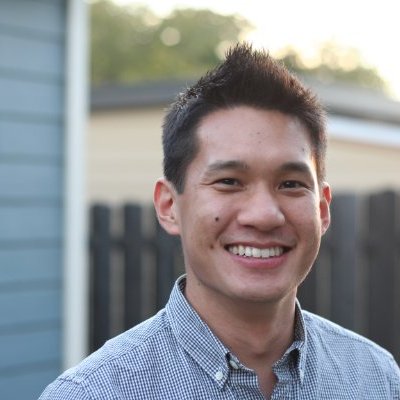 Education:
The University of Texas at Austin   2000 – 2007
Bachelor of Arts (BA), Asian Studies/Civilization 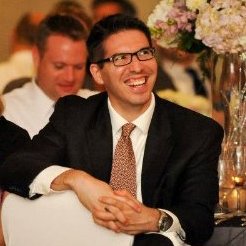 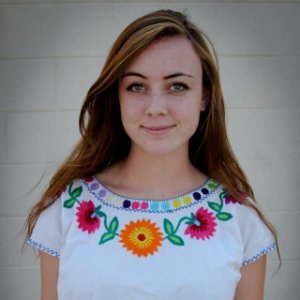 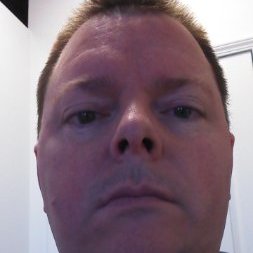 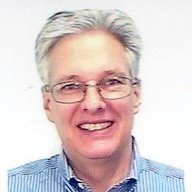 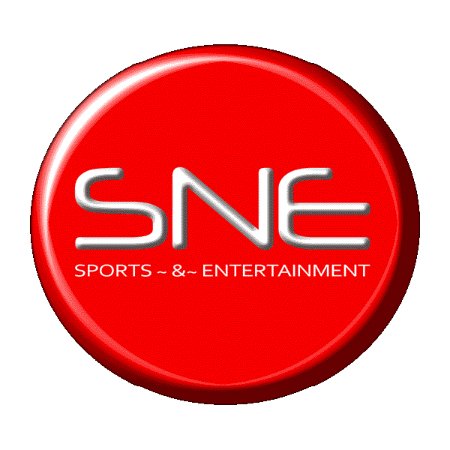 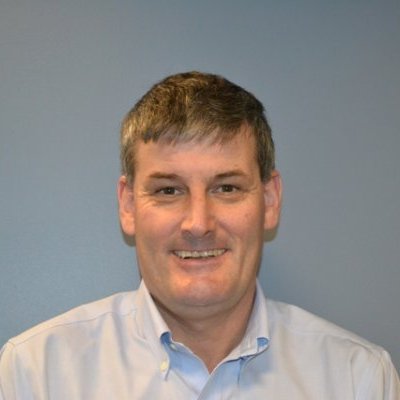 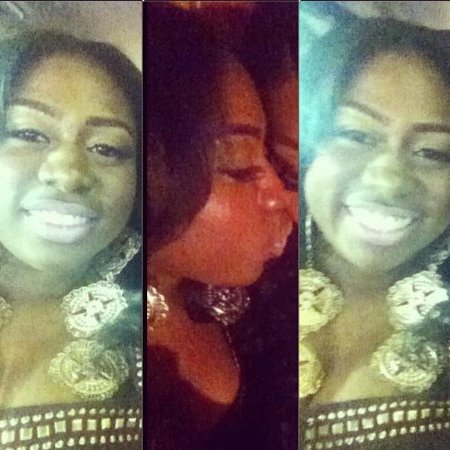 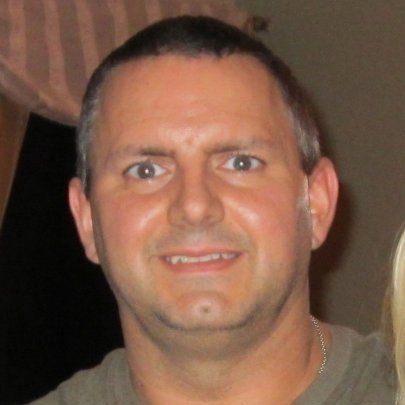 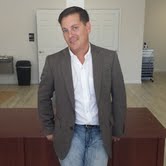 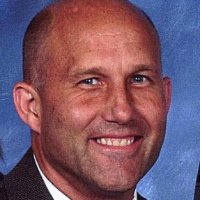 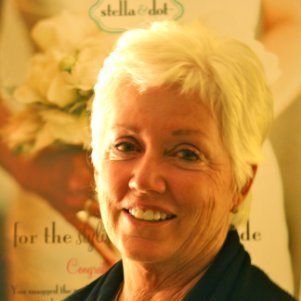 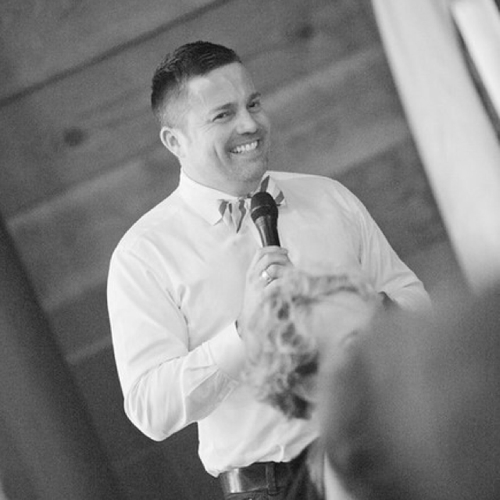 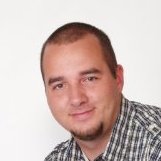 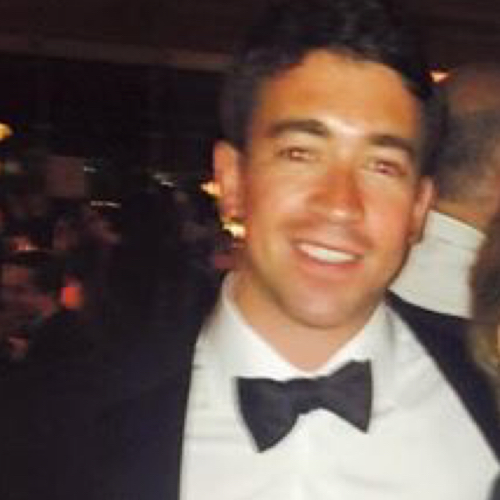 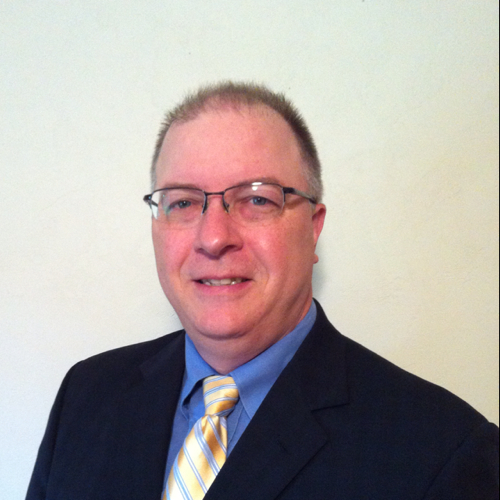 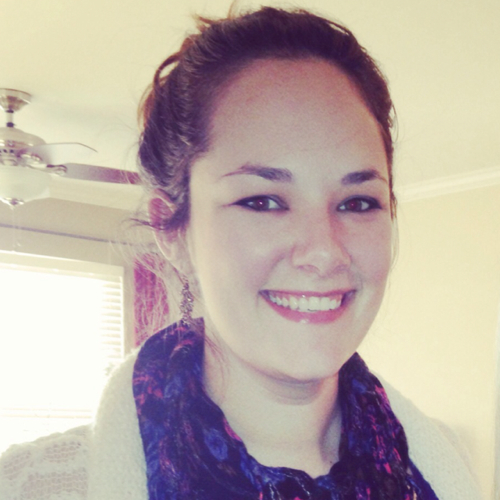 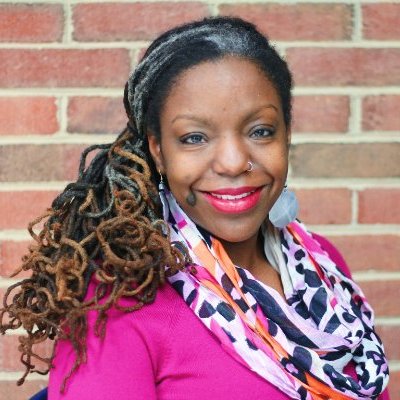 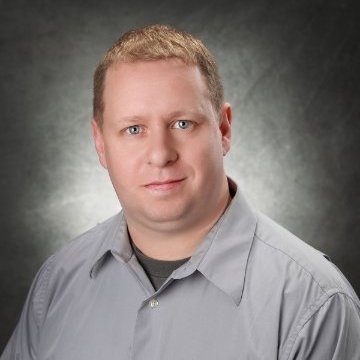 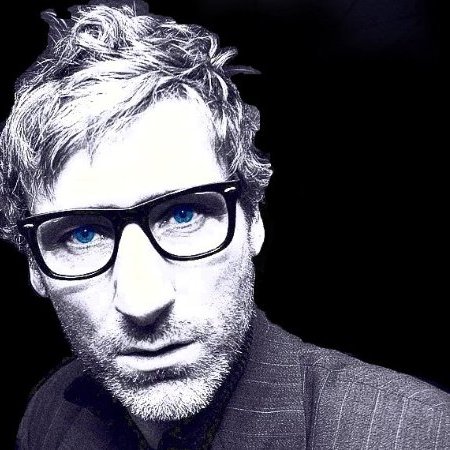 Education:
University of Wisconsin-Milwaukee   1996 – 1998
School of the Arts 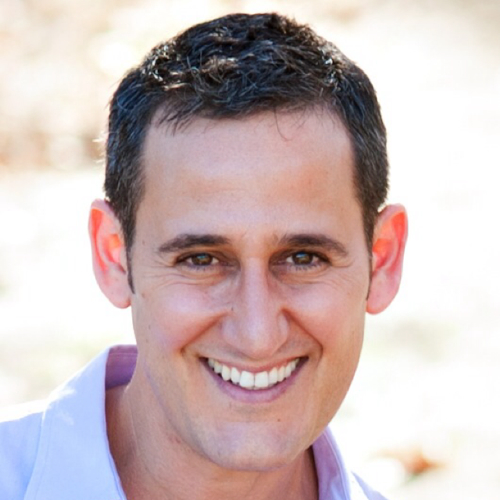 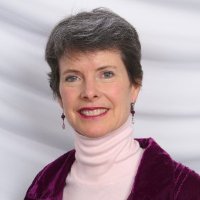 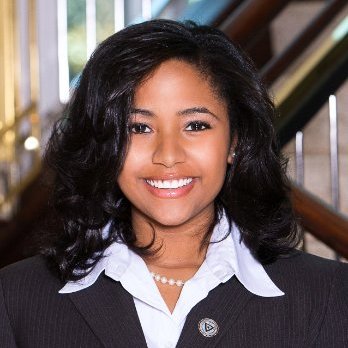 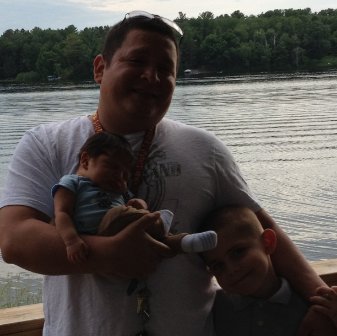 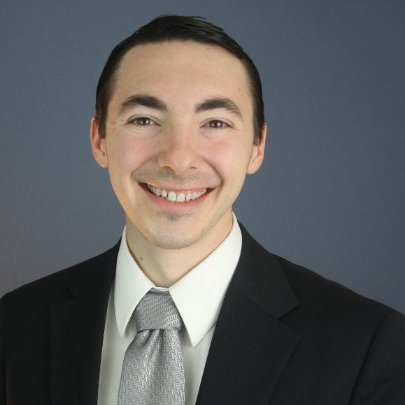