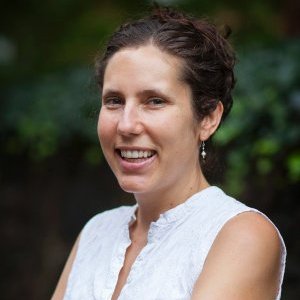 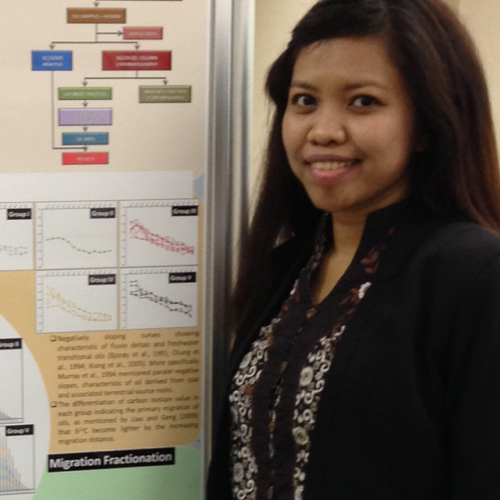 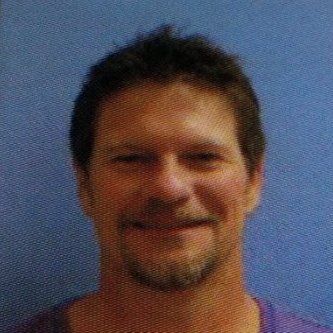 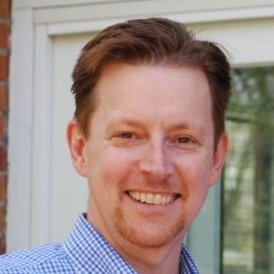 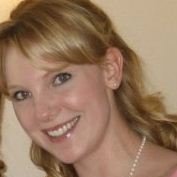 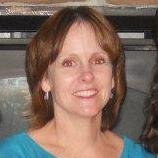 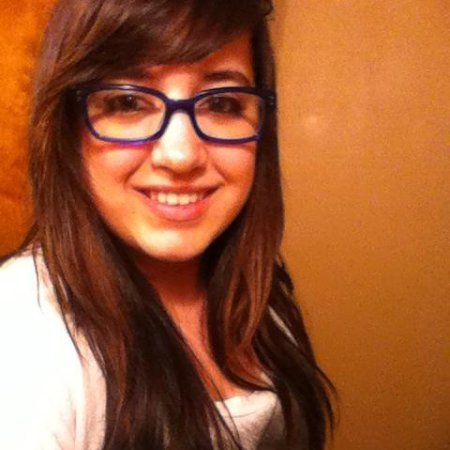 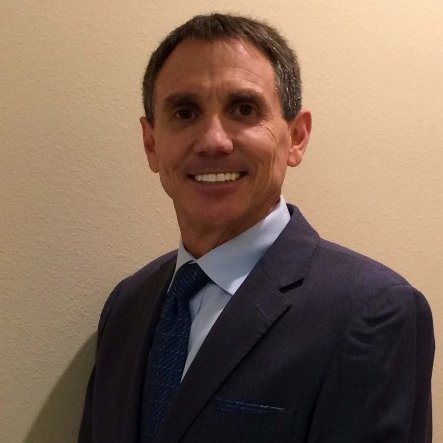 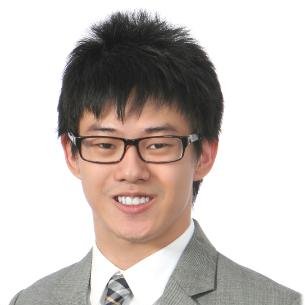 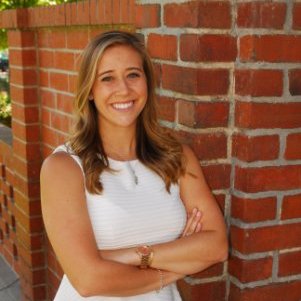 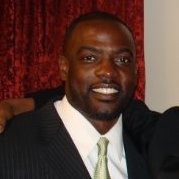 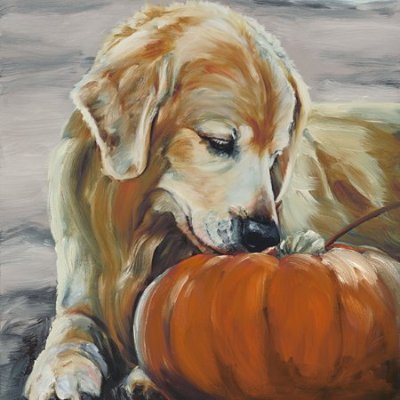 University of Virginia   1971 – 1975
Bachelor of Arts with distinction 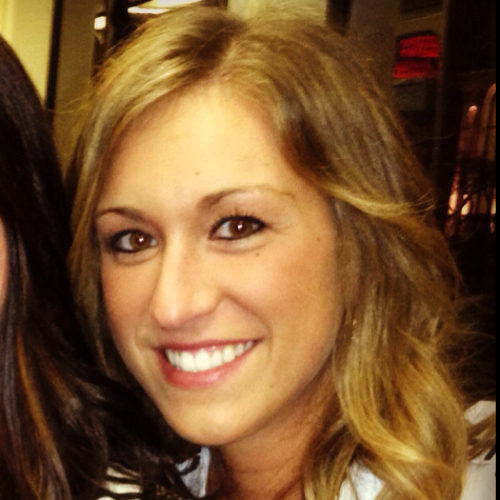 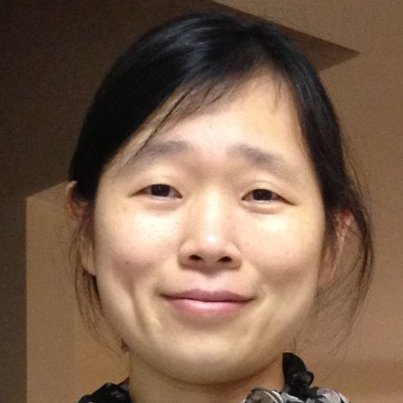 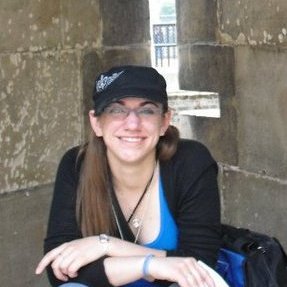 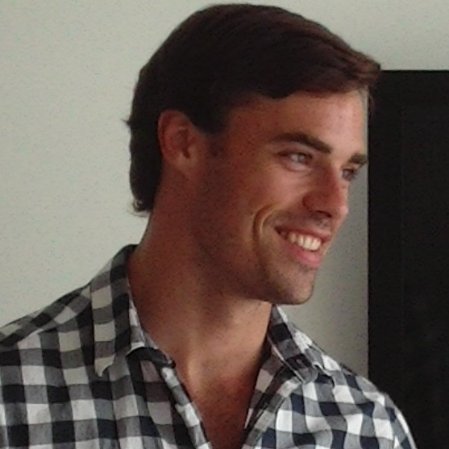 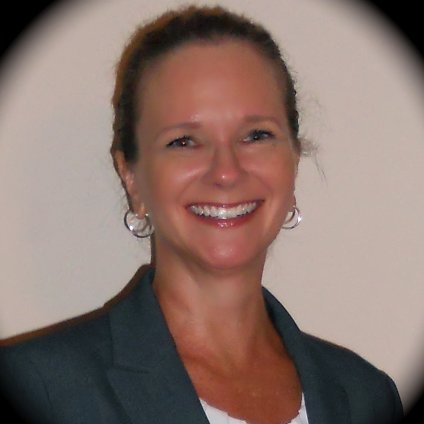 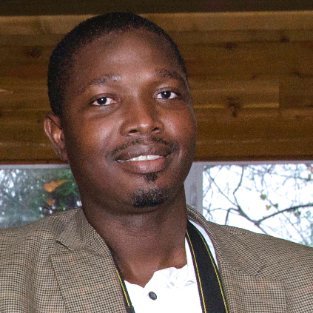 Education:
The University of Texas at Austin
PhD Student 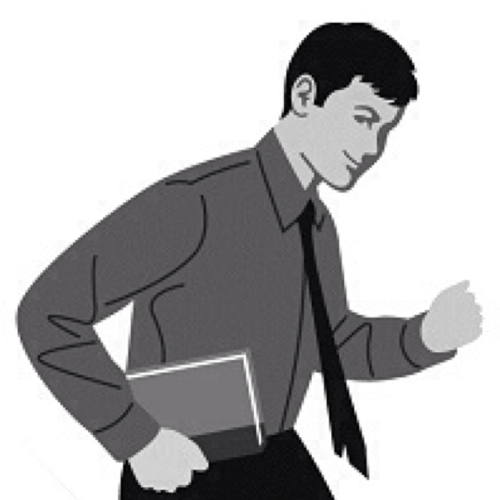 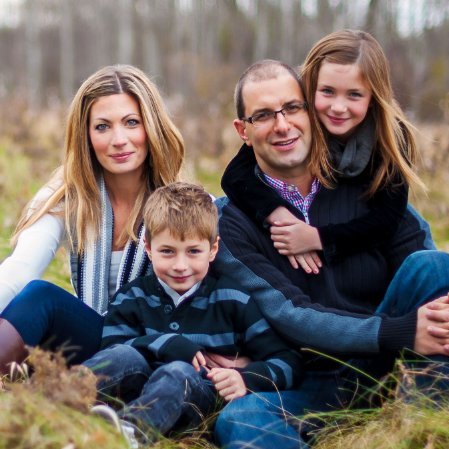 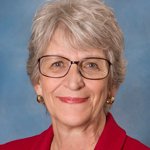 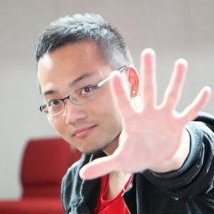 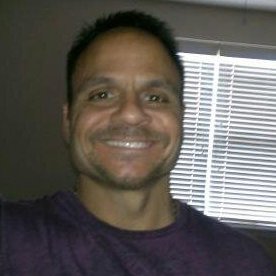