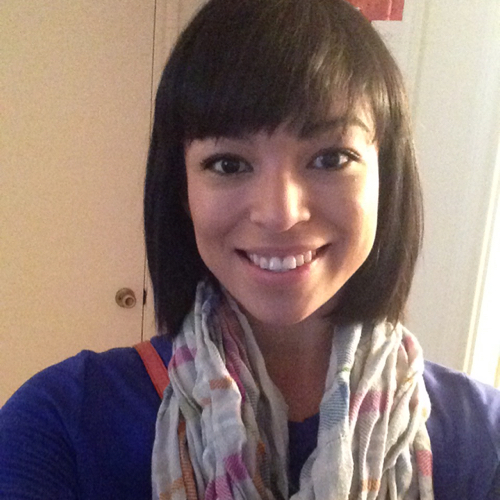 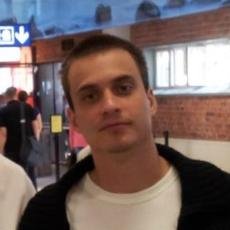 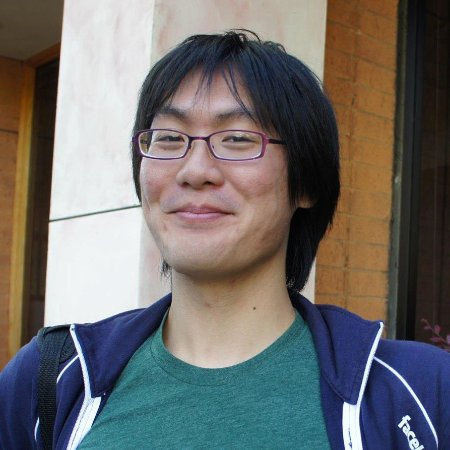 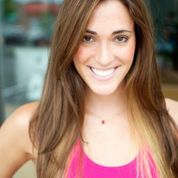 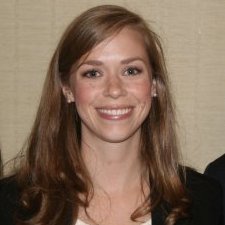 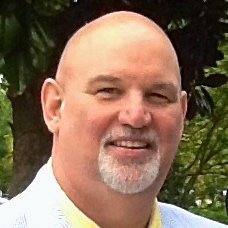 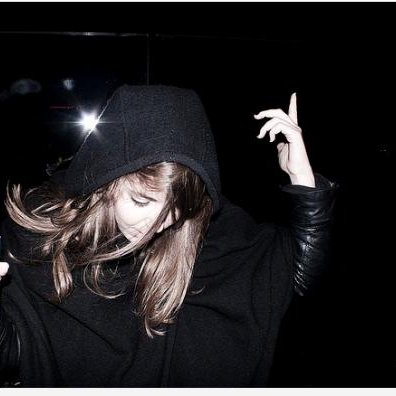 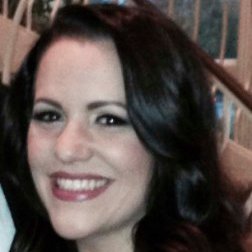 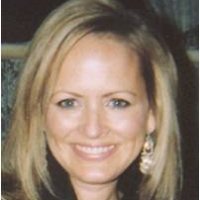 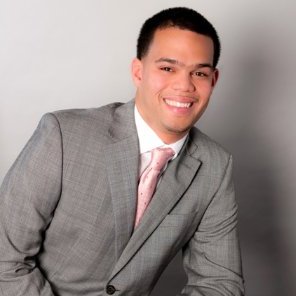 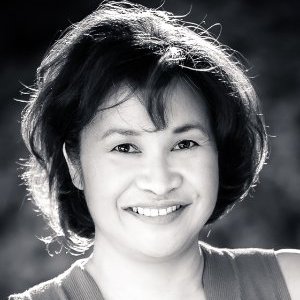 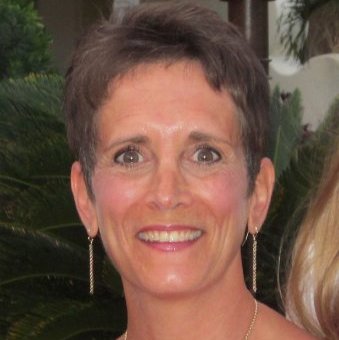 University of Dayton   1982 – 1986
Bachelor of Engineering (BE), Electrical and Electronics Engineering 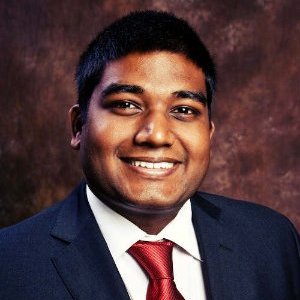 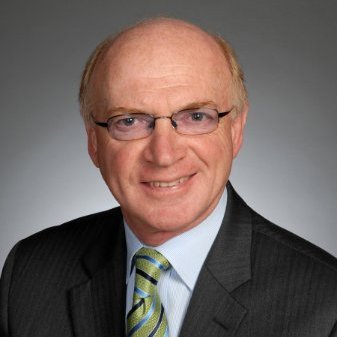 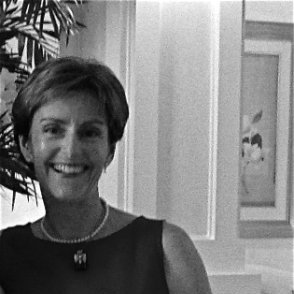 Education:
The School of the Art Institute of Chicago   2008 – 2012
Masters in Science, Historic Preservation 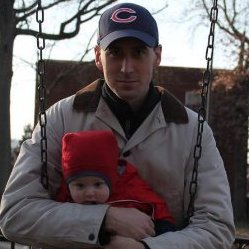 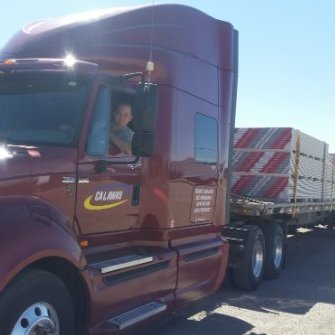 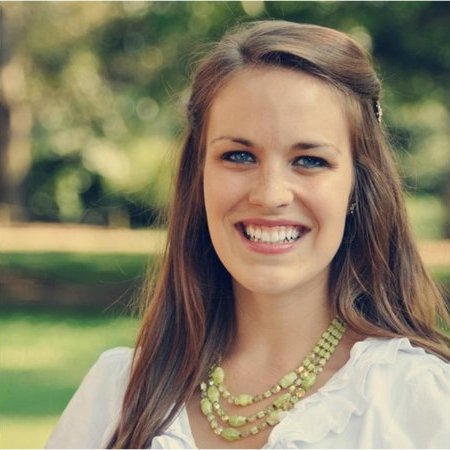 The University of Georgia   2008 – 2012
Bachelor of Arts in Journalism and Mass Communication, Public Relations 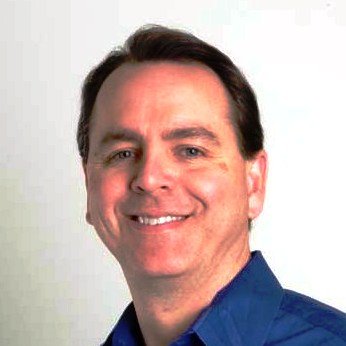 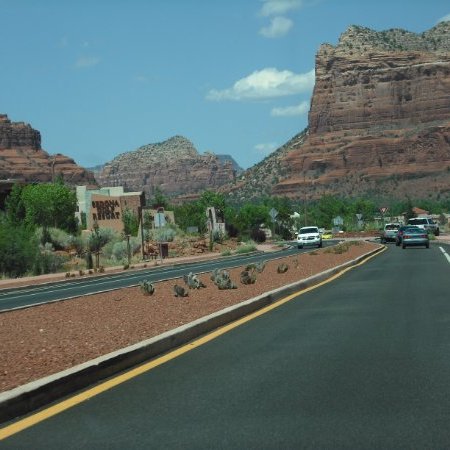 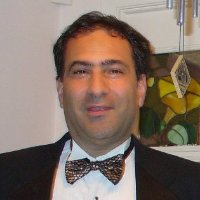 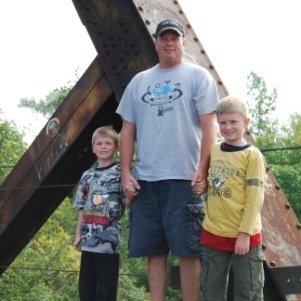 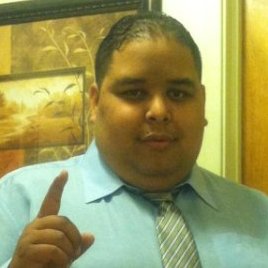 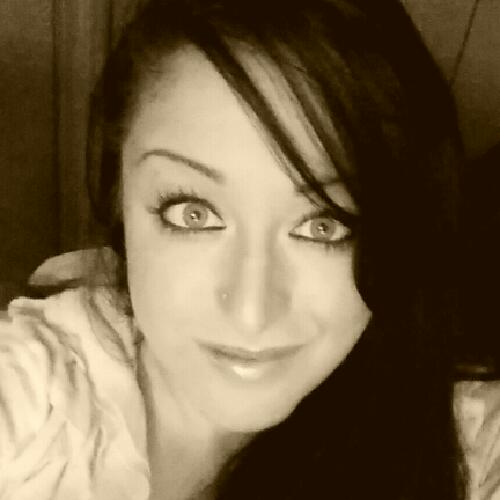 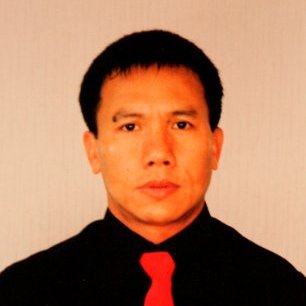 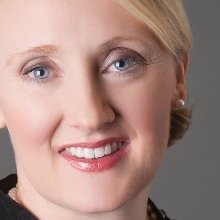 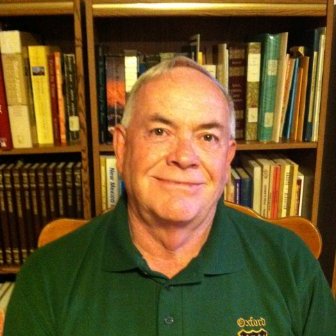 Greater Denver Area
Those who do not have a style adopt a method.
Higher Education 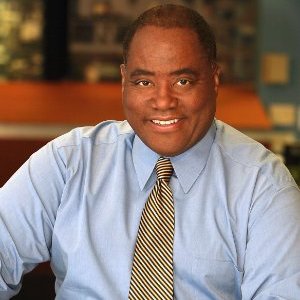 Greater Milwaukee Area
Staying Positive, Staying Humble and Grateful and Being A Willing Servant Ready to Help Whenever or Wherever Requested!
Broadcast Media 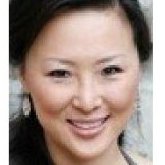