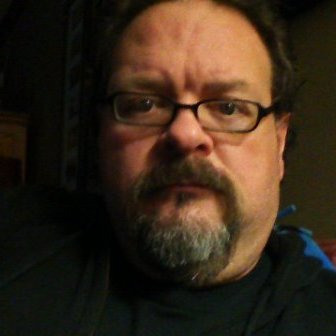 Education:
University of Oregon
Bachelor of Science, Advertising and Business 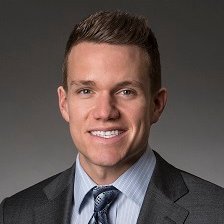 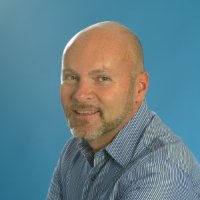 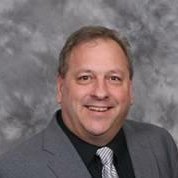 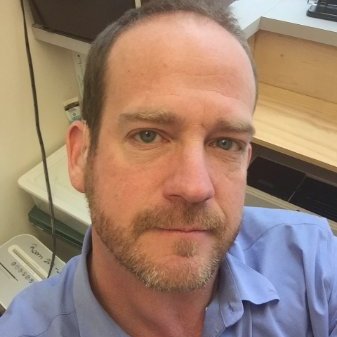 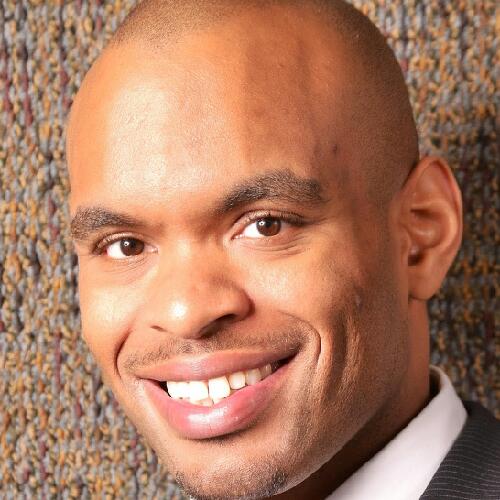 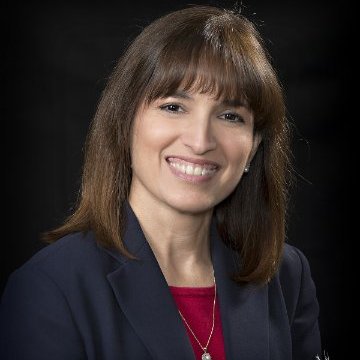 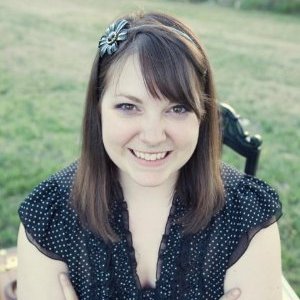 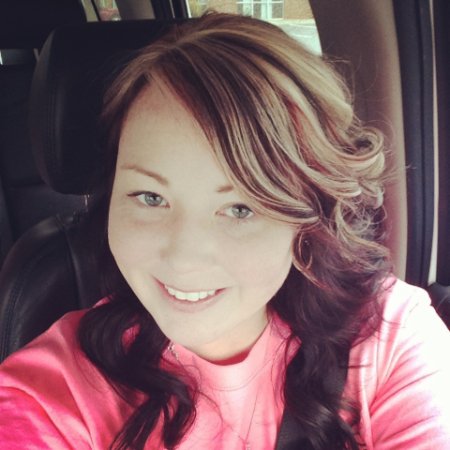 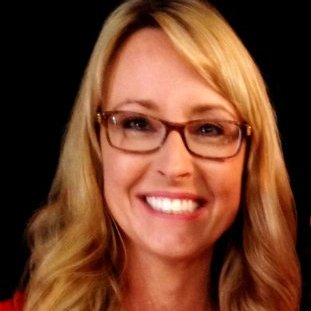 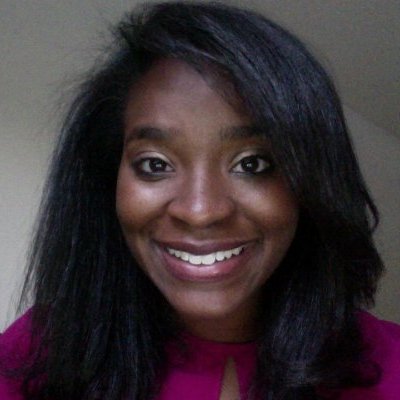 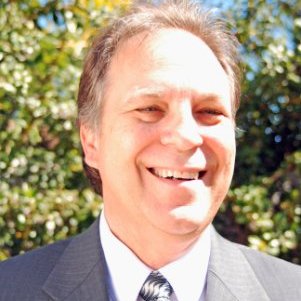 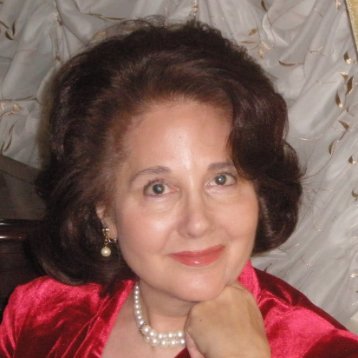 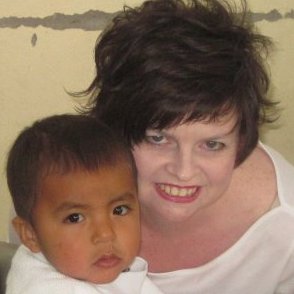 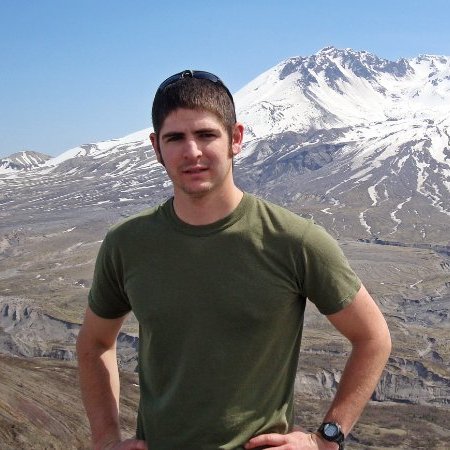 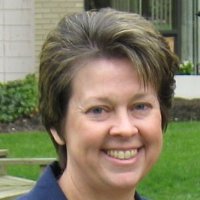 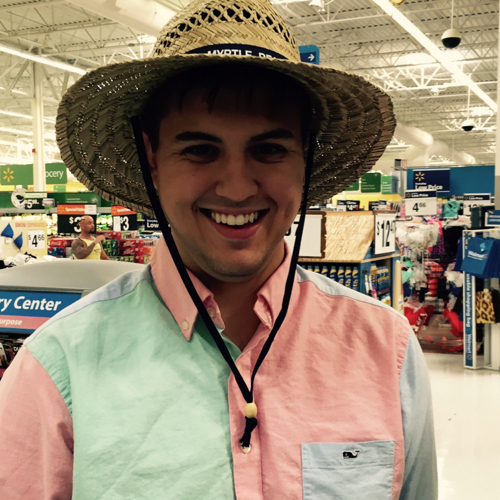