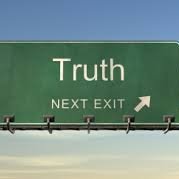 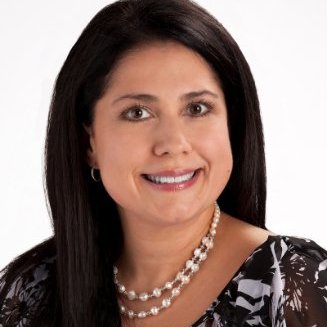 Houston, Texas Area
On a mission to hire the best!
Retail 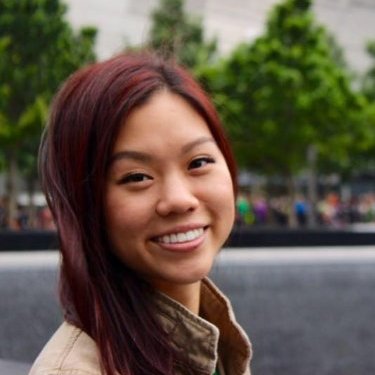 Education:
The University of Texas at Austin - The Red McCombs School of Business   2007 – 2012
Master in Professional Accounting, Taxation 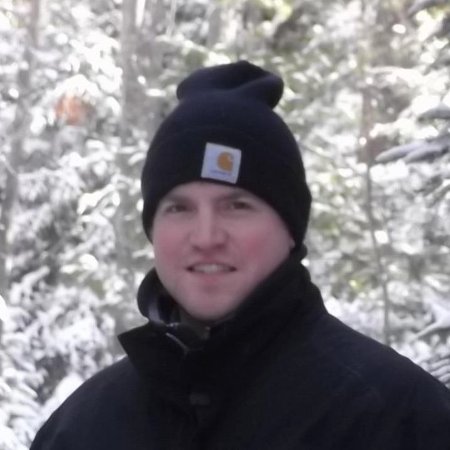 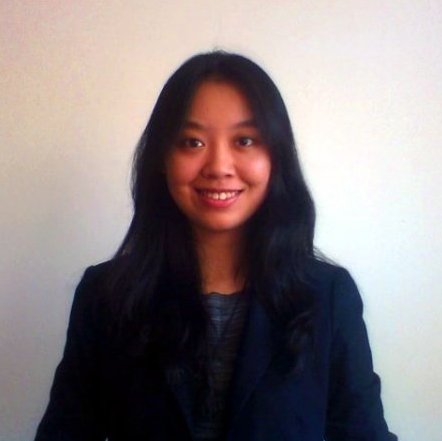 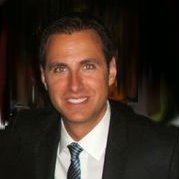 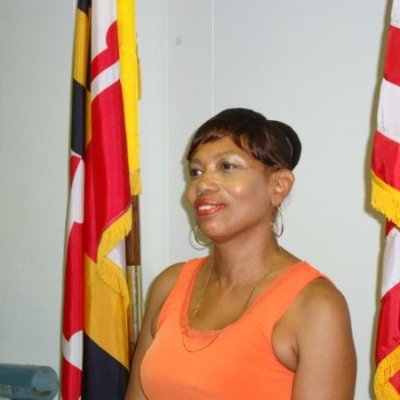 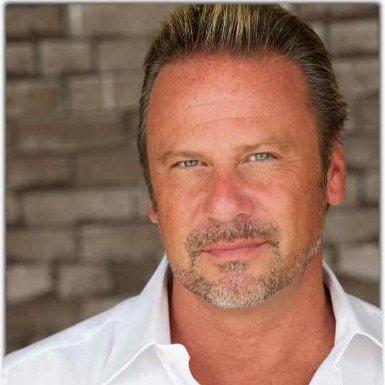 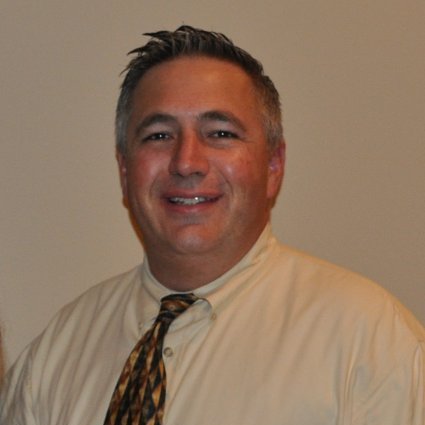 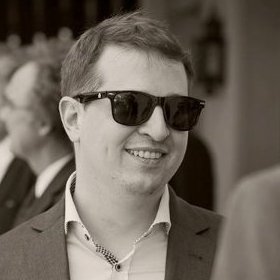 Education:
The University of Texas at Dallas   2011 – 2012
MS, Information Technology and Management

The University of Texas at Dallas   2010 – 2011
BS, Management Information Systems 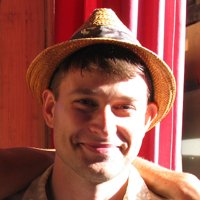 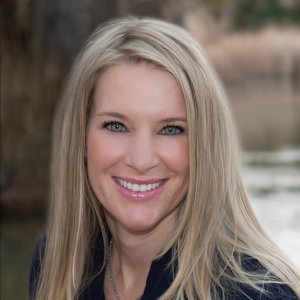 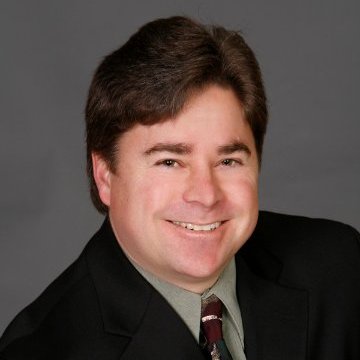 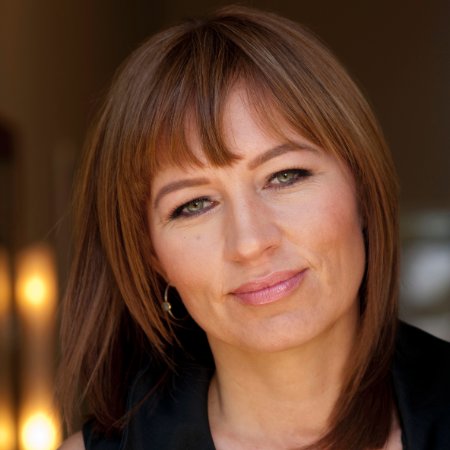 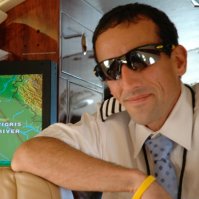 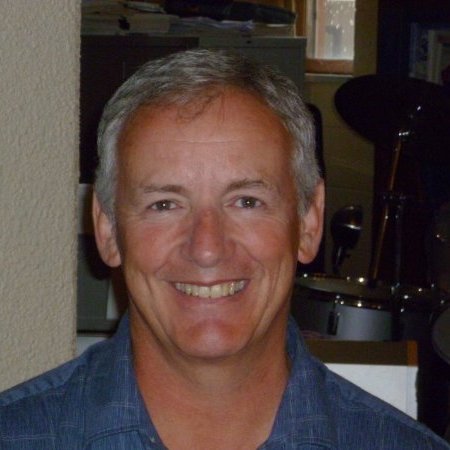 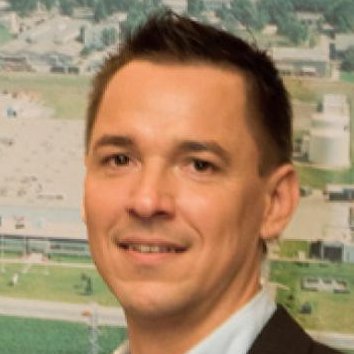 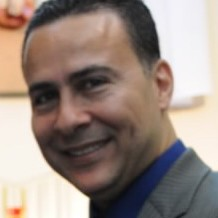 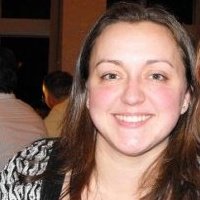 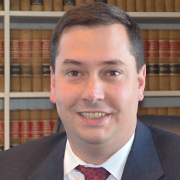 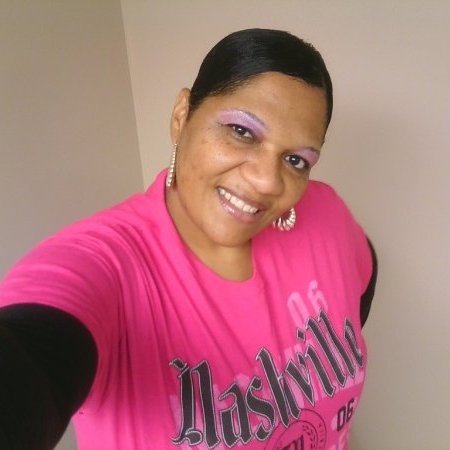 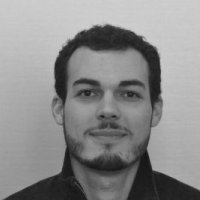 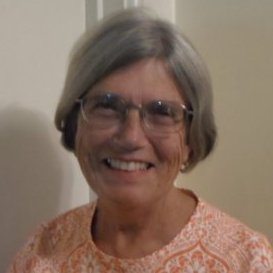