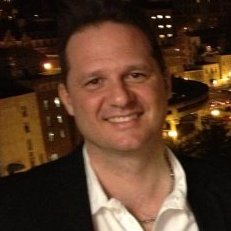 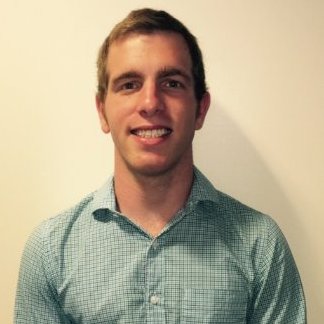 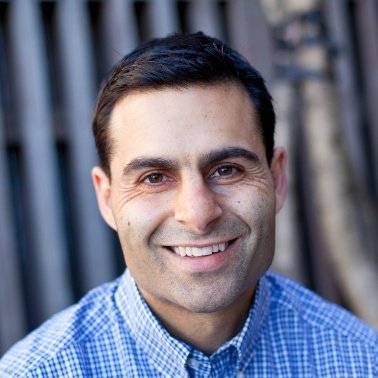 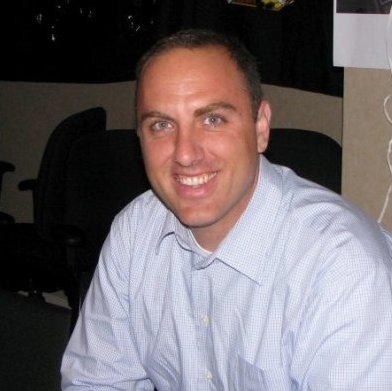 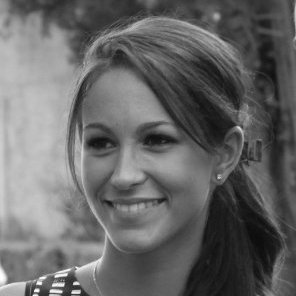 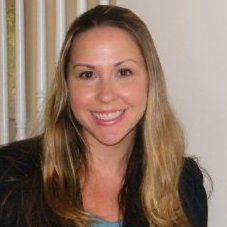 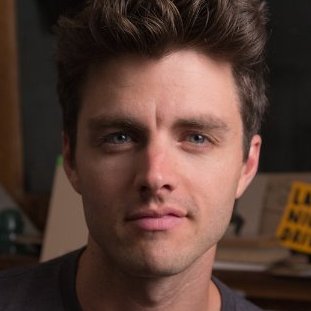 Education:
College of the Canyons 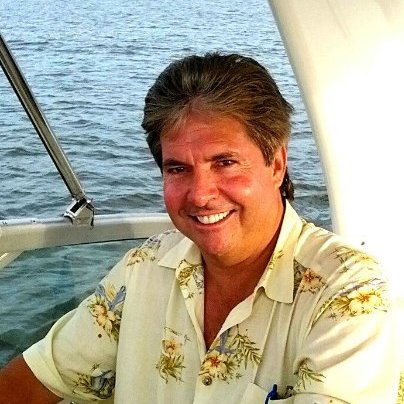 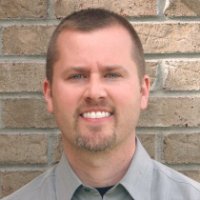 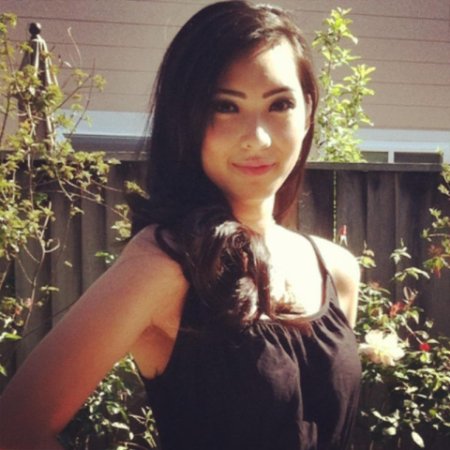 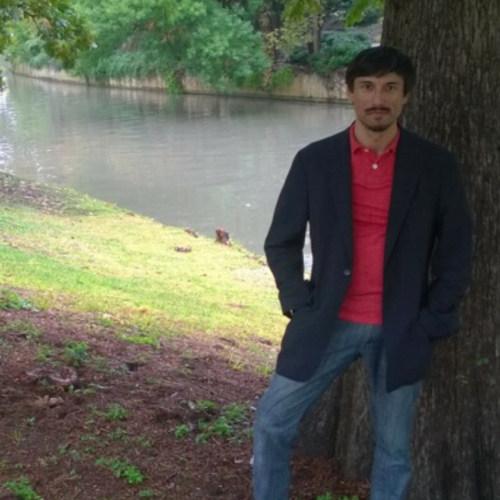 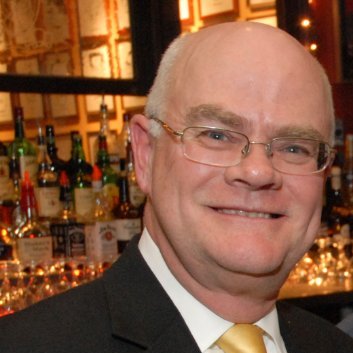 Washington, District Of Columbia
Membership Advisor at The Advisory Board Company
Public Relations and Communications 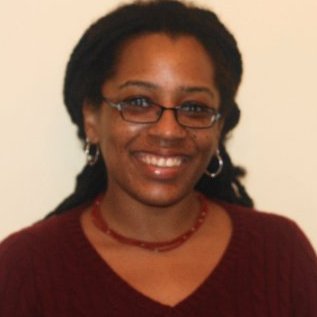 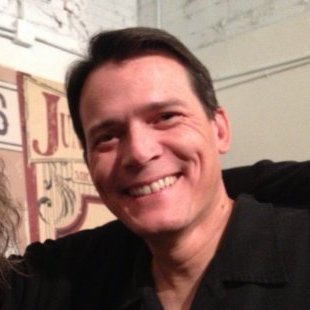 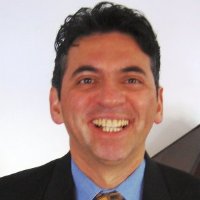 The University of Georgia
Self Study Certificate, Principles of Marketing Research 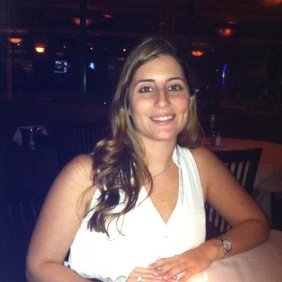 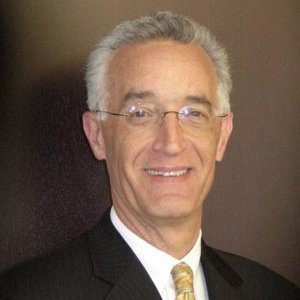 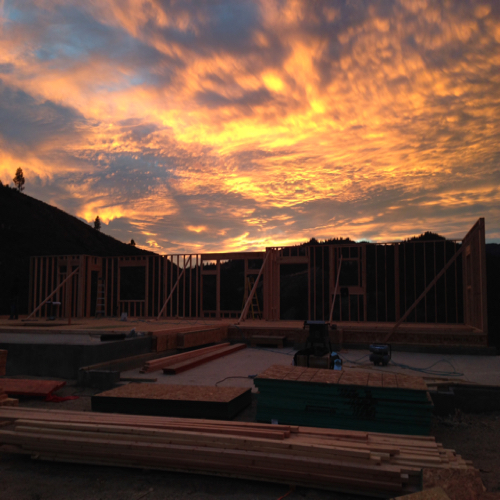 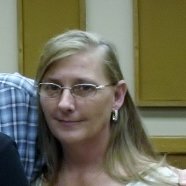 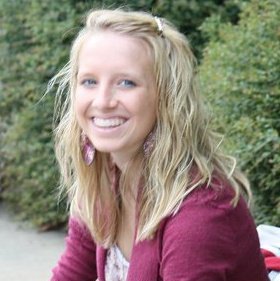 Education:
The University of Connecticut School of Law   2003 – 2006
Juris Doctor 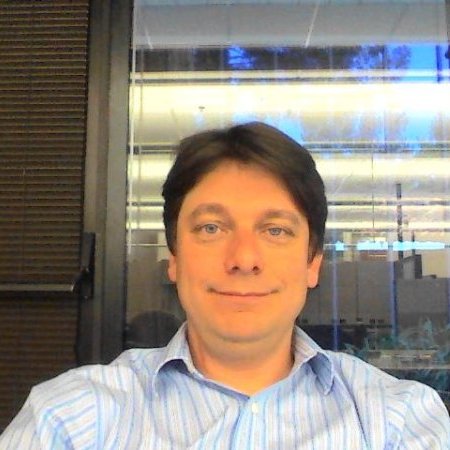 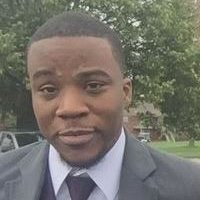