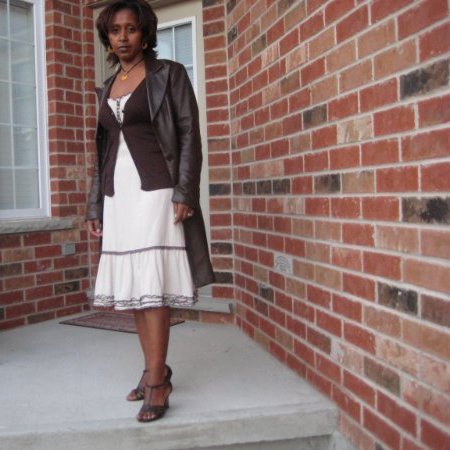 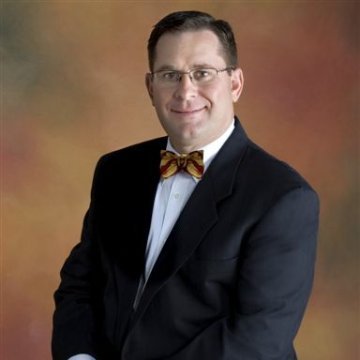 United States
I'm a "Swiss army knife" of talents, with tools for every need. I’m “that guy”, the person who will get the job done.
Events Services 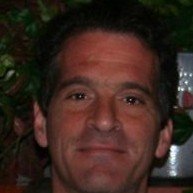 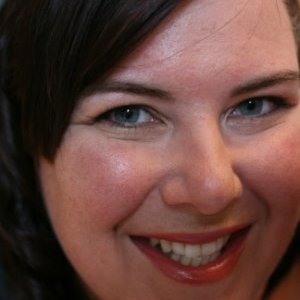 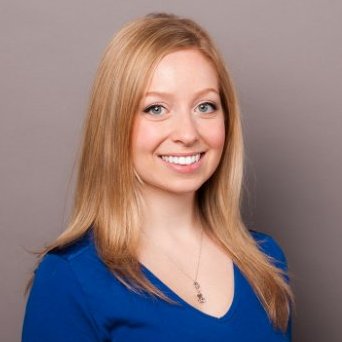 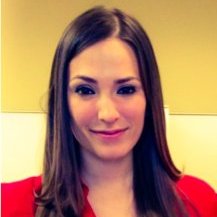 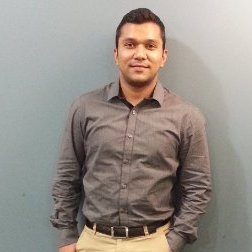 University of Pune   2005 – 2009
Bachelor of Engineering (BE), Information Technology 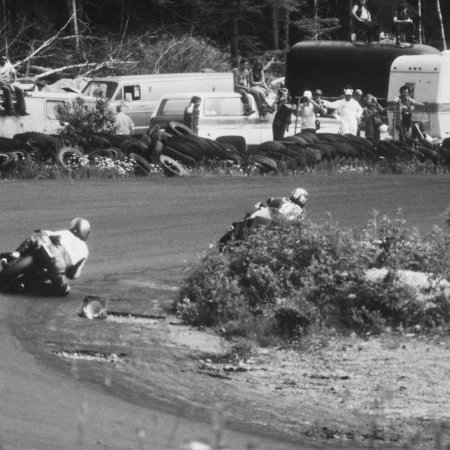 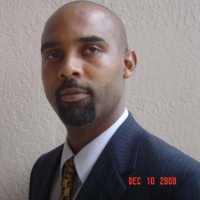 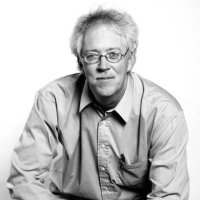 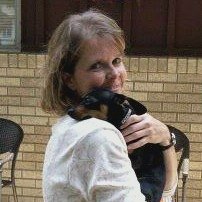 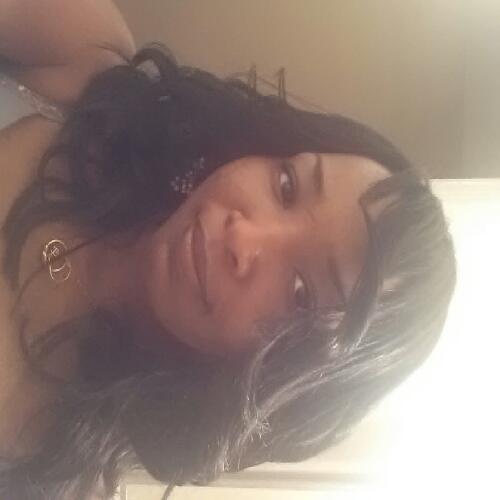 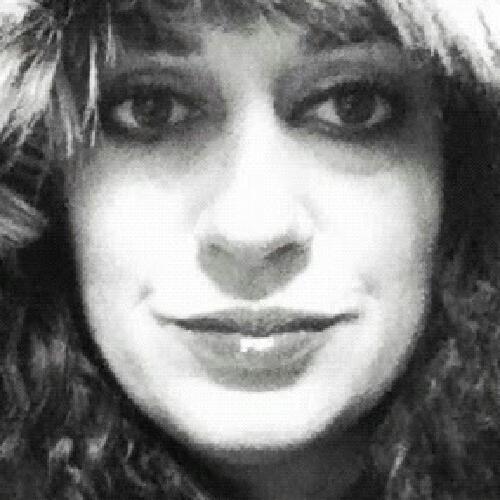 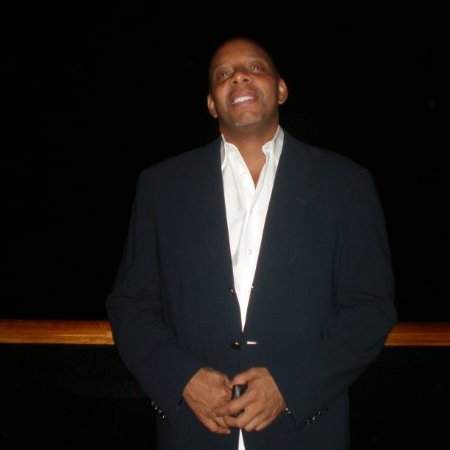 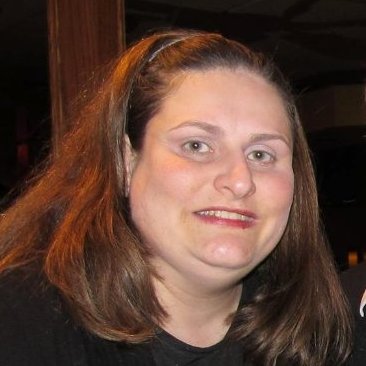 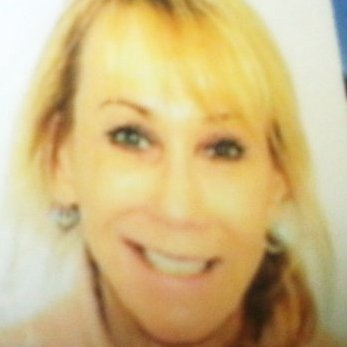 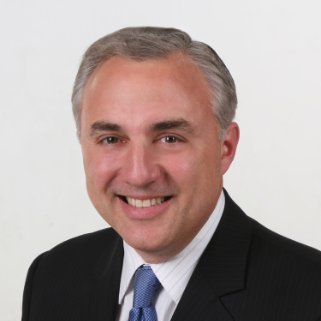 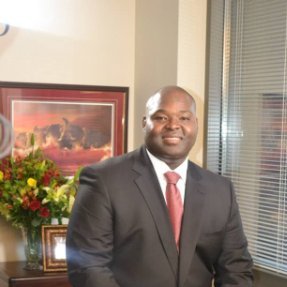 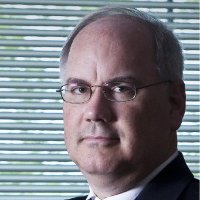 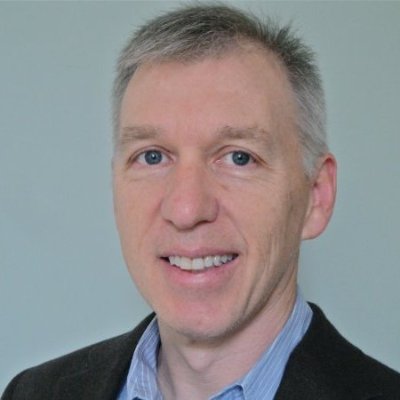 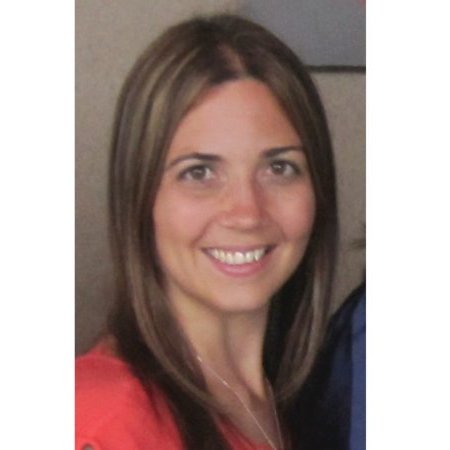 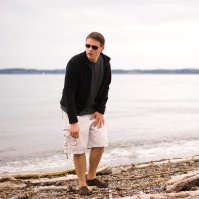 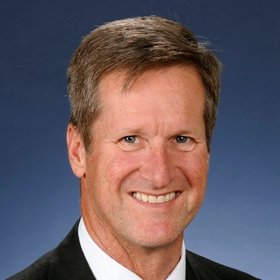