Sewanee-The University of the South   1985 – 1989
Bachelor of Arts (B.A.), Political Science and Government 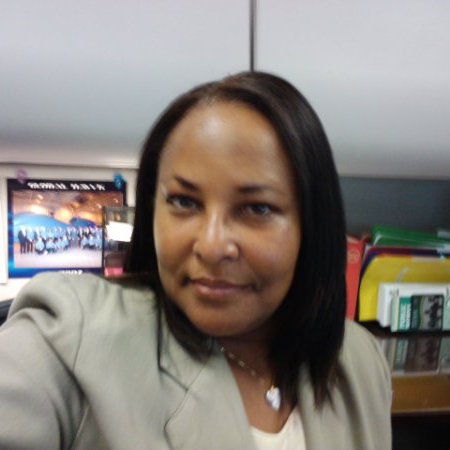 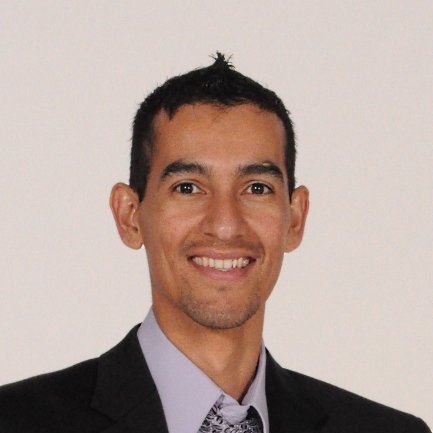 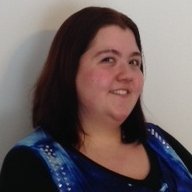 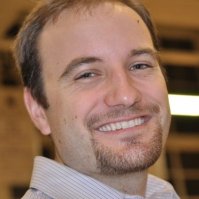 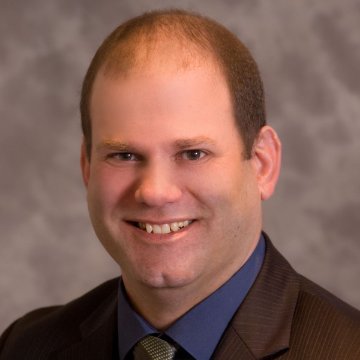 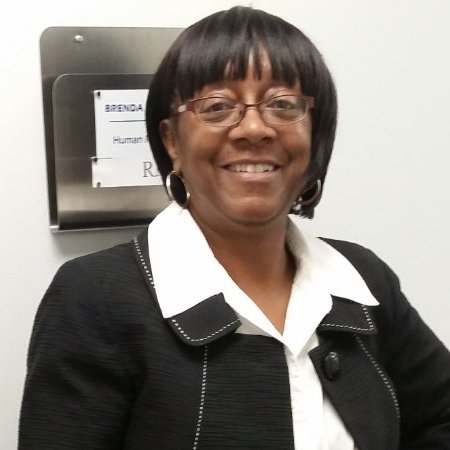 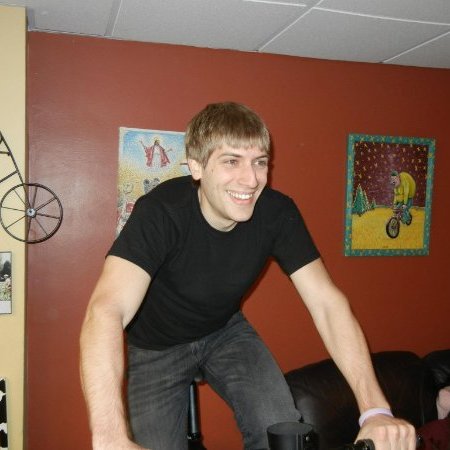 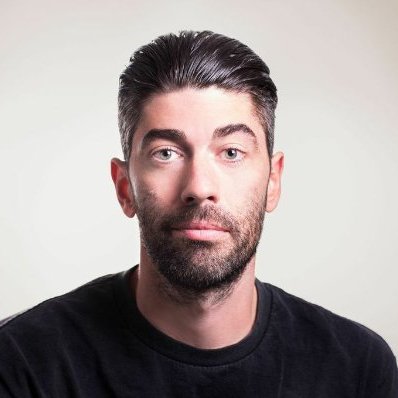 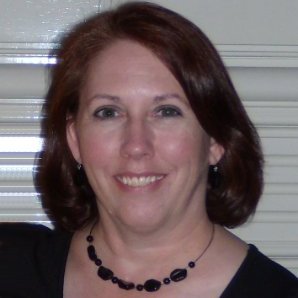 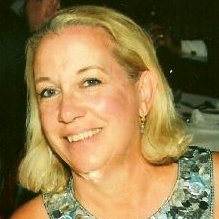 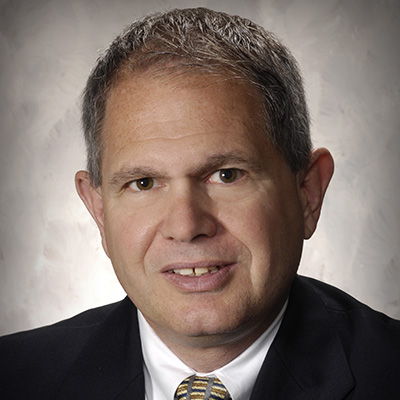 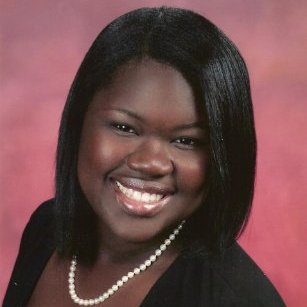 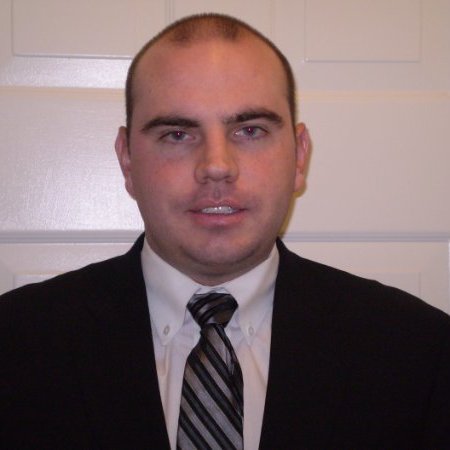 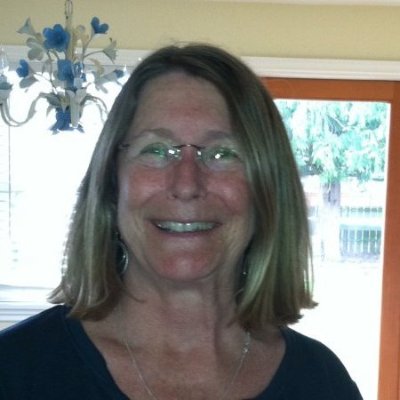 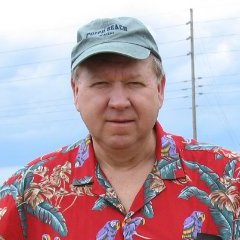 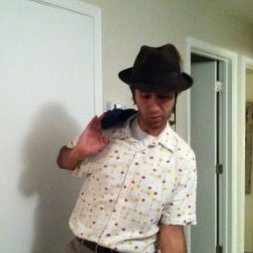 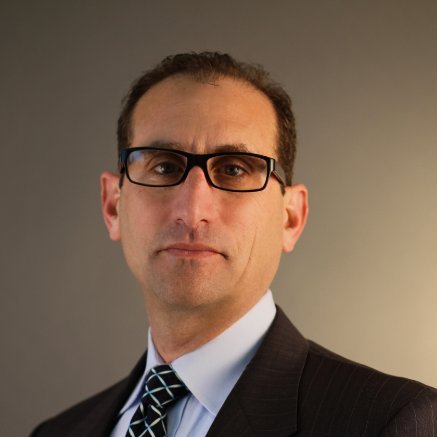 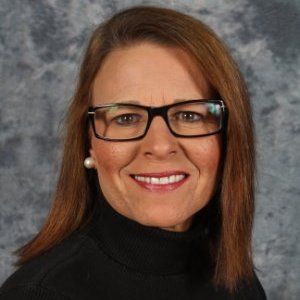 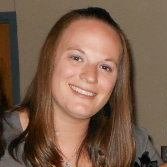 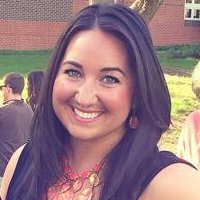 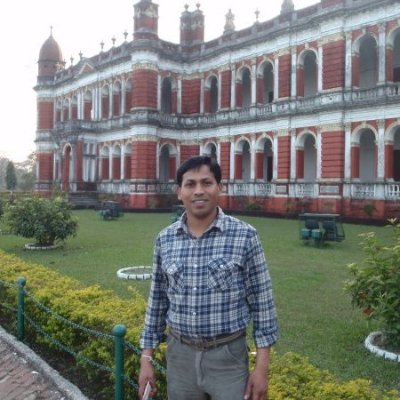 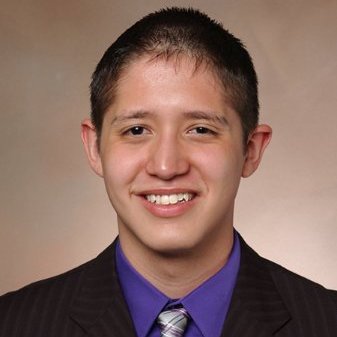 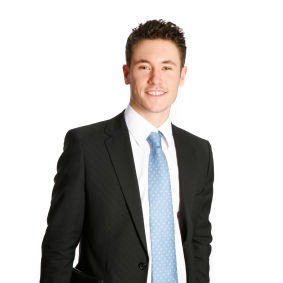 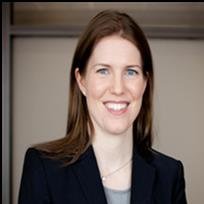 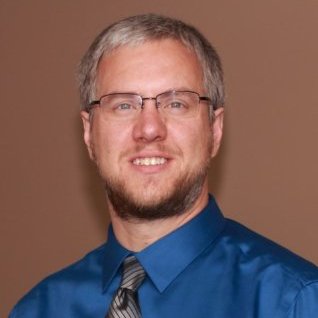