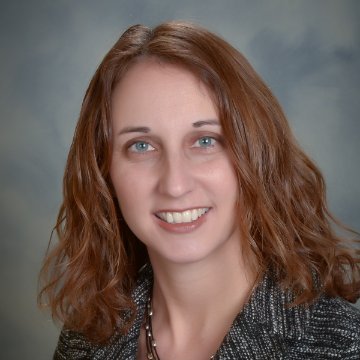 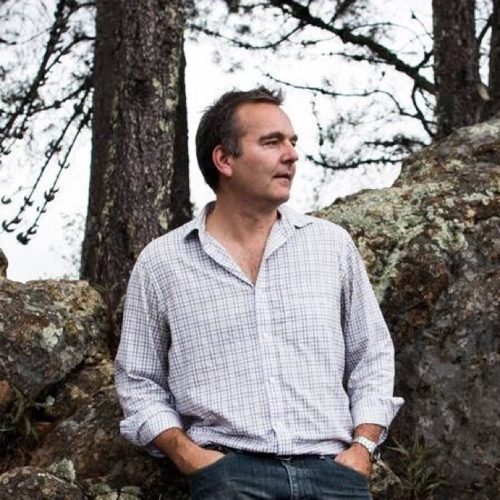 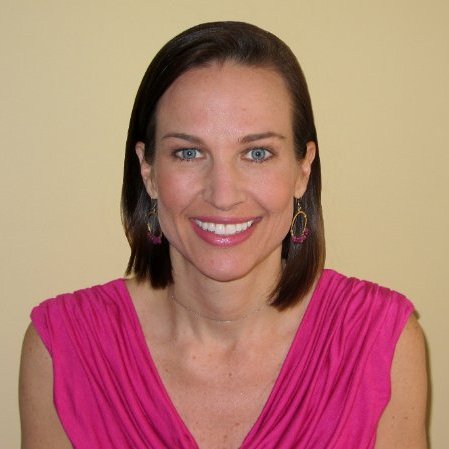 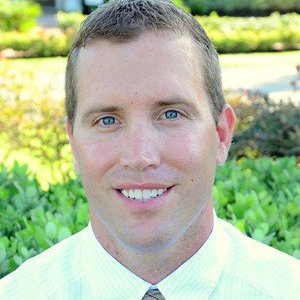 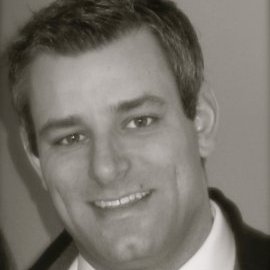 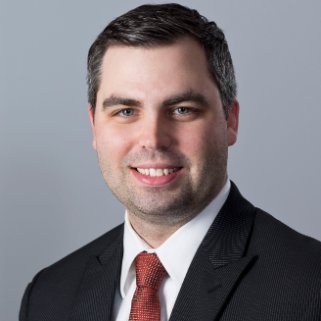 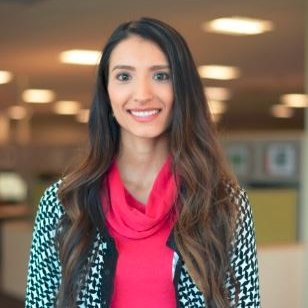 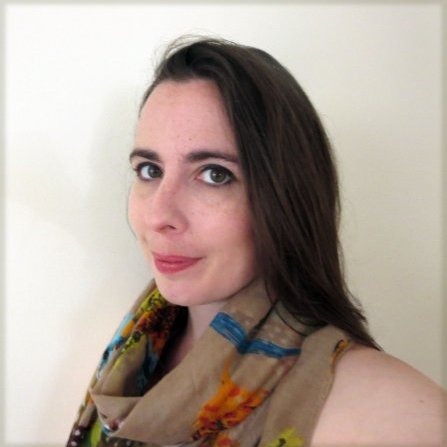 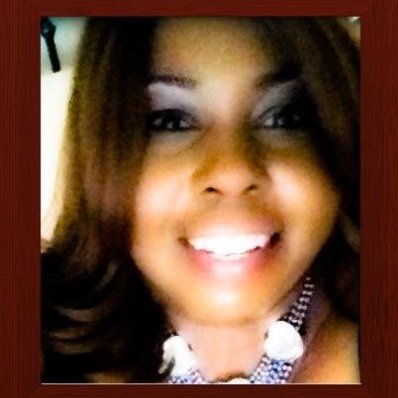 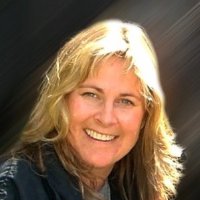 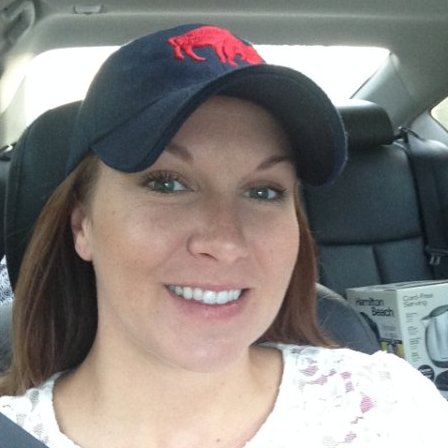 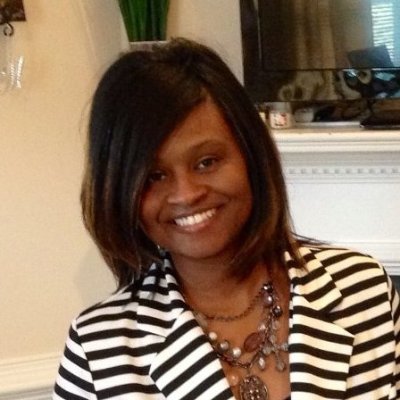 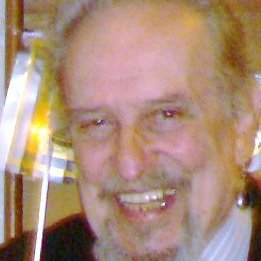 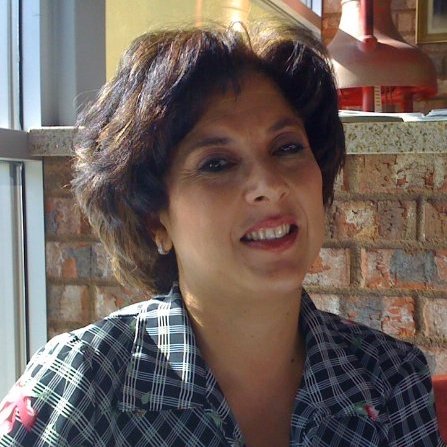 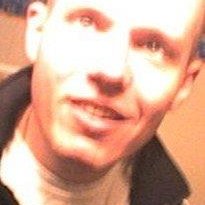 Skills:
Will do things quicker... 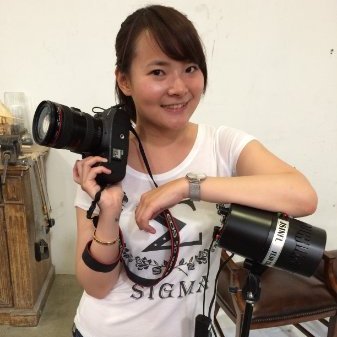 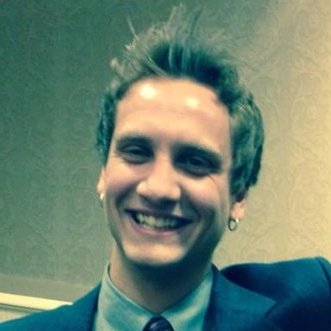 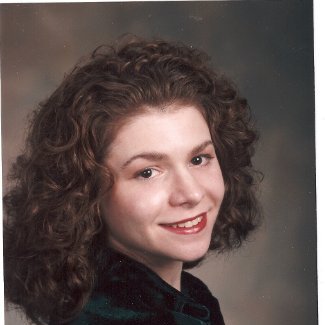 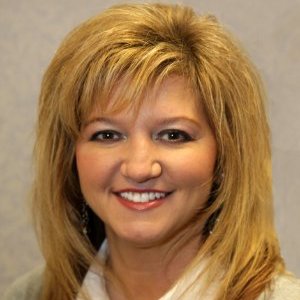 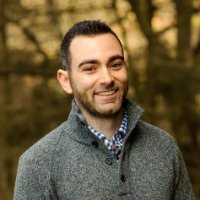 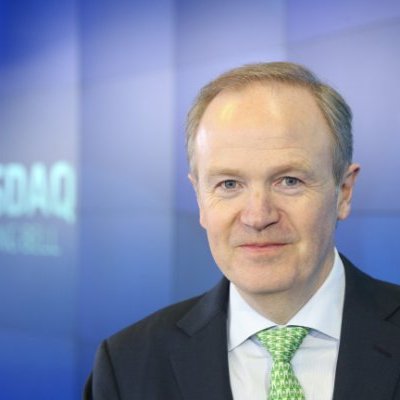 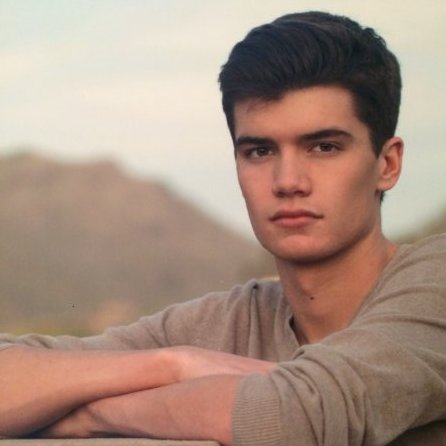 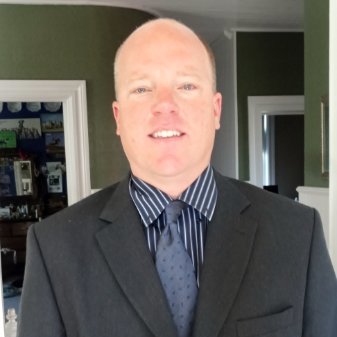 Education:
University of Oklahoma   2006 – 2010
Bachelor of Arts in Journalism, Advertising 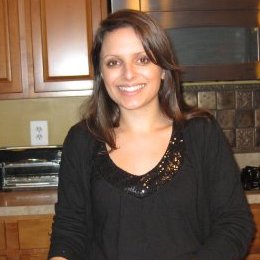 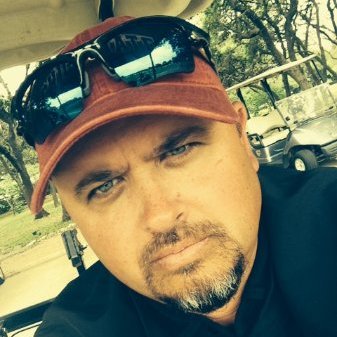 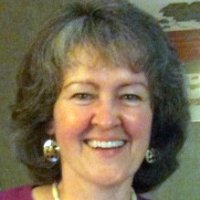 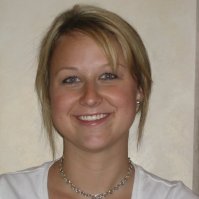