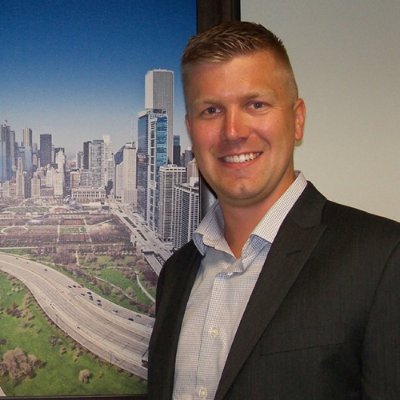 Education:
The University of Texas at San Antonio
Accounting and Finance 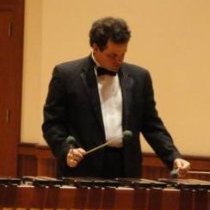 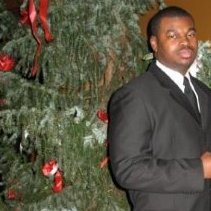 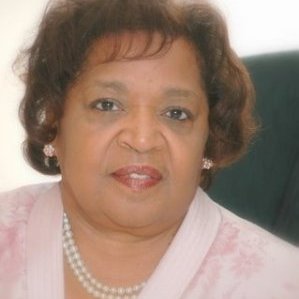 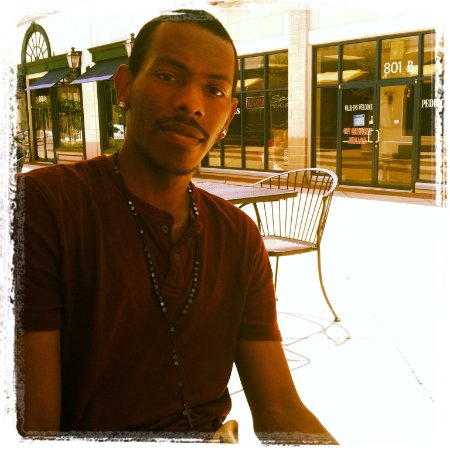 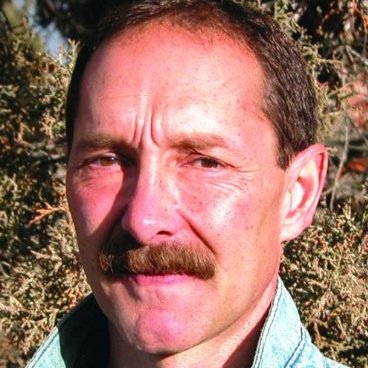 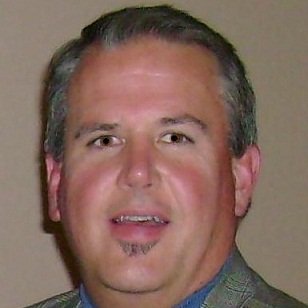 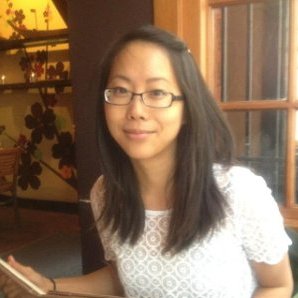 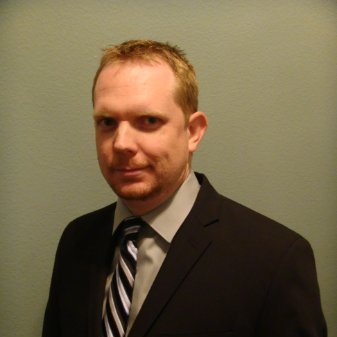 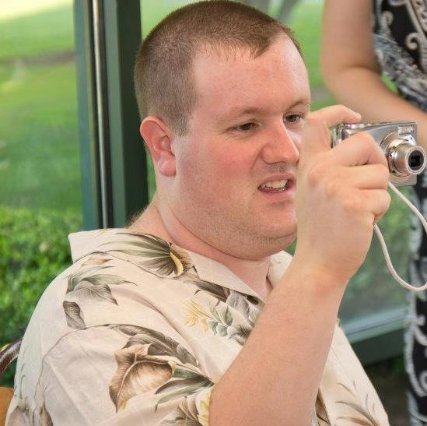 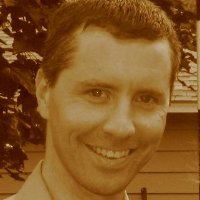 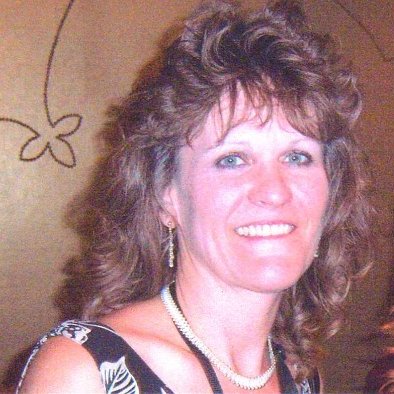 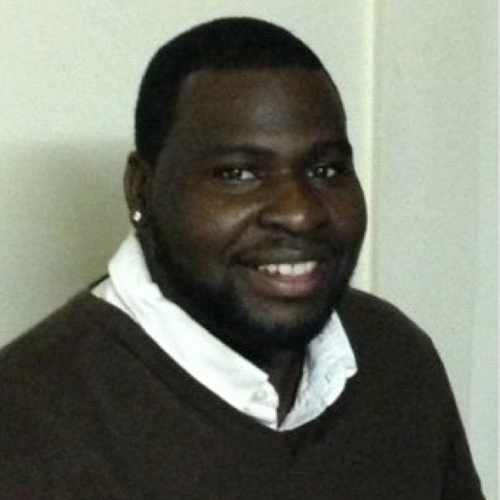 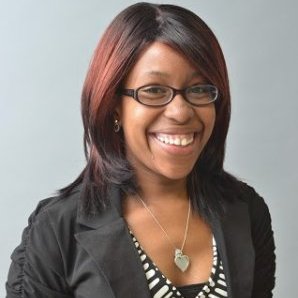 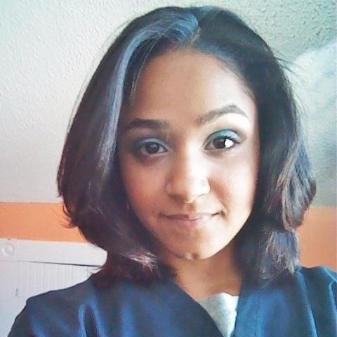 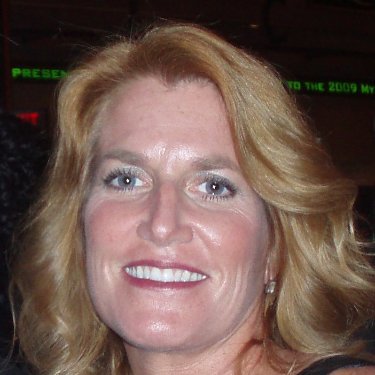