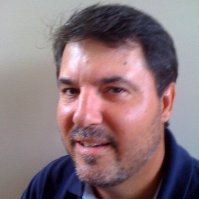 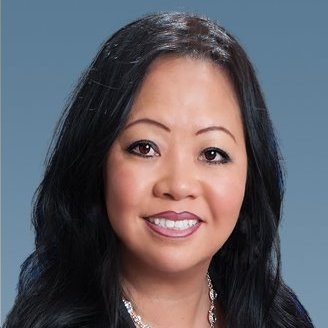 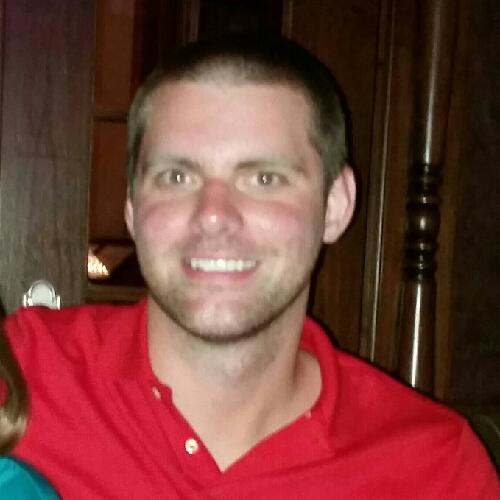 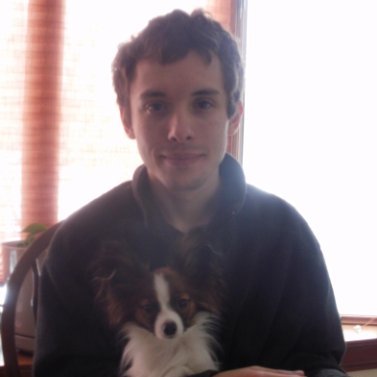 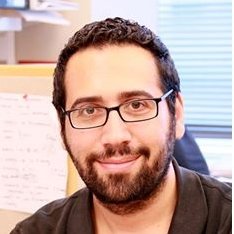 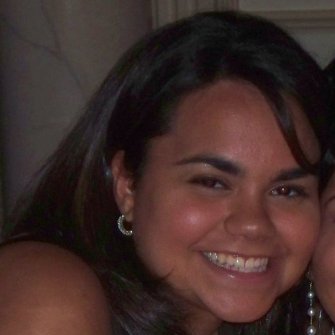 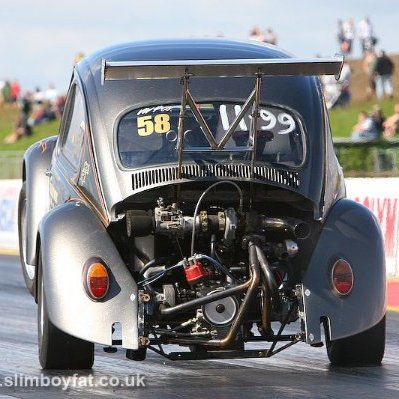 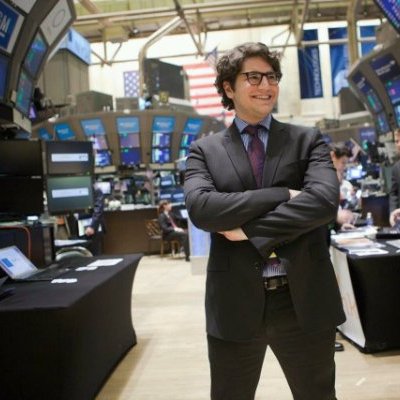 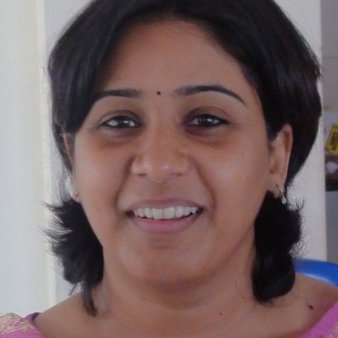 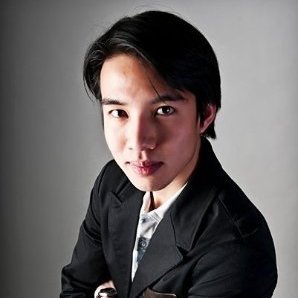 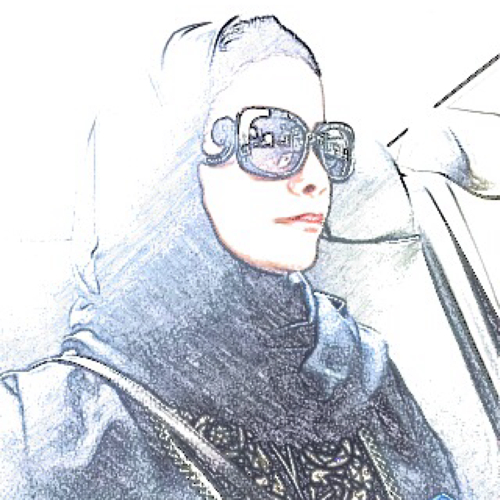 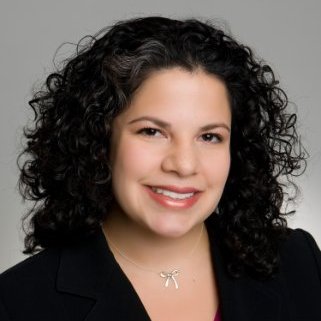 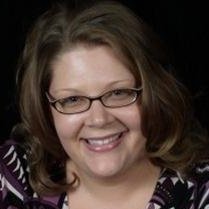 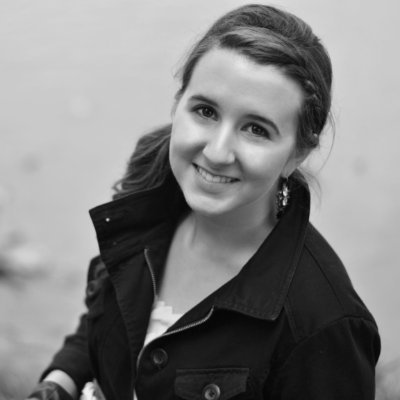 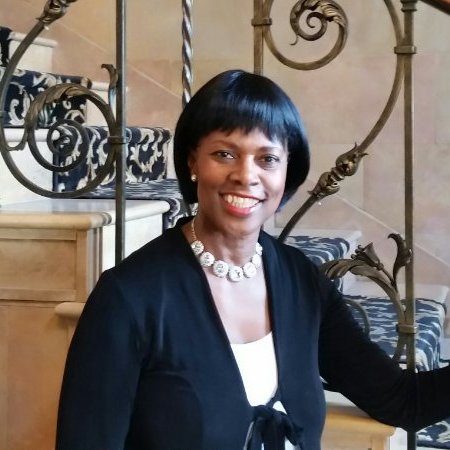 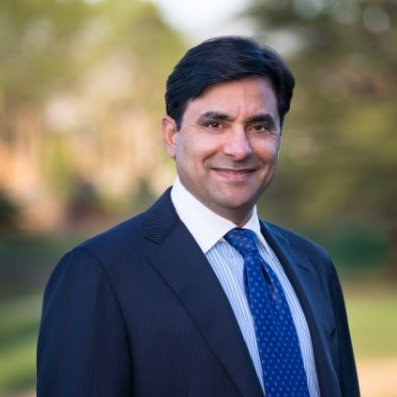 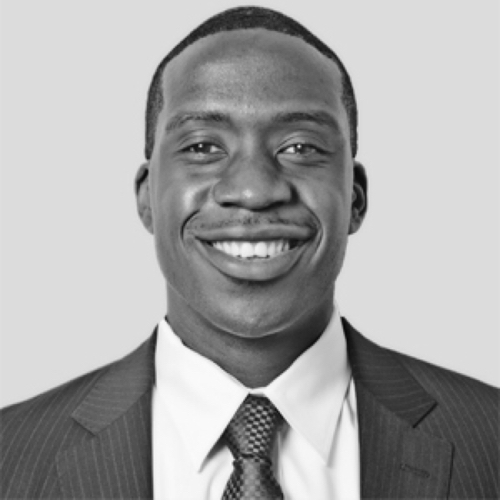 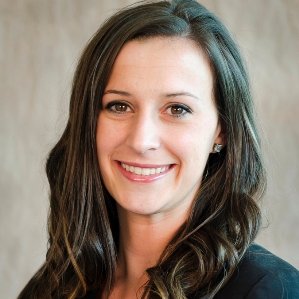 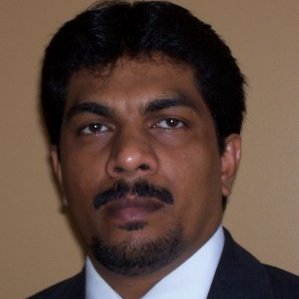 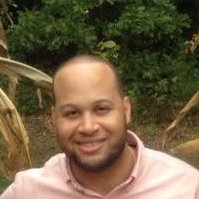 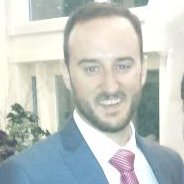 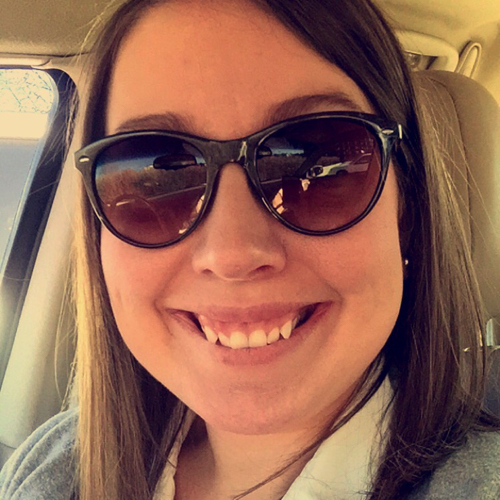 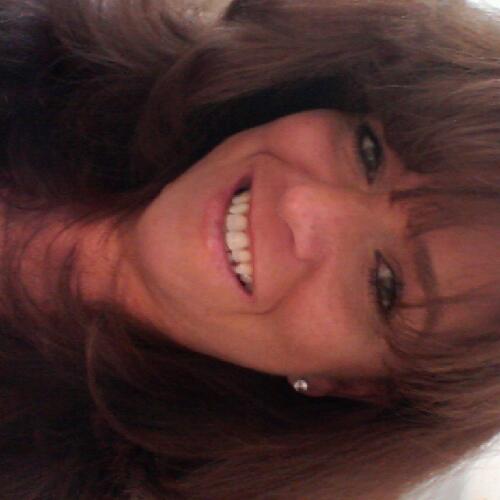 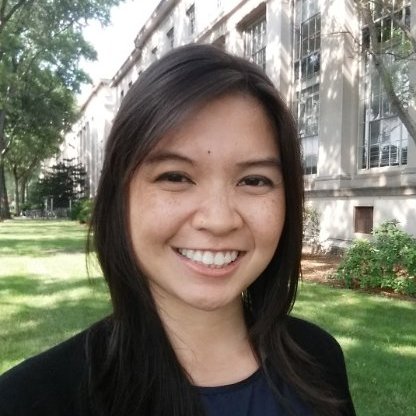 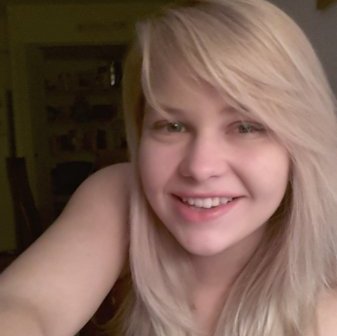 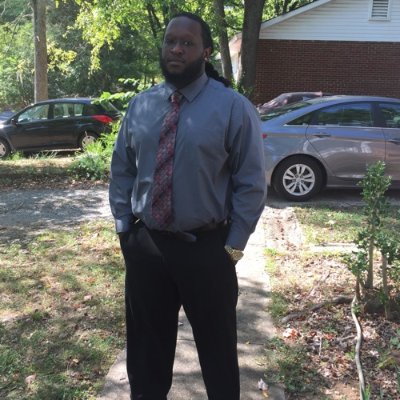 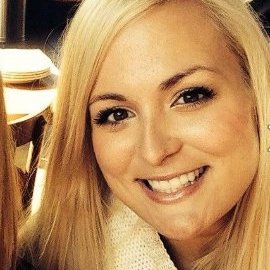 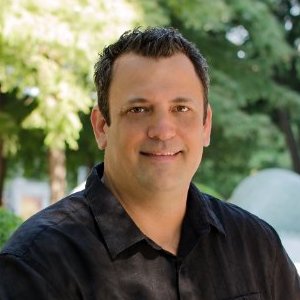 Education:
The University of Texas at Austin
Bachelor of Science (BS), Advertising