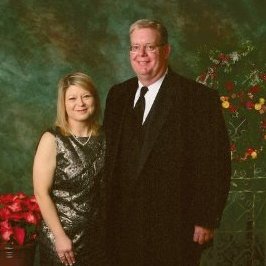 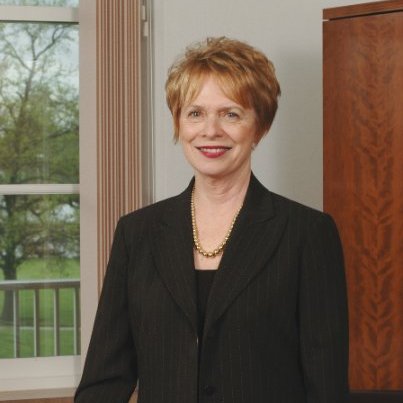 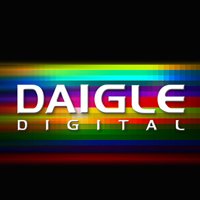 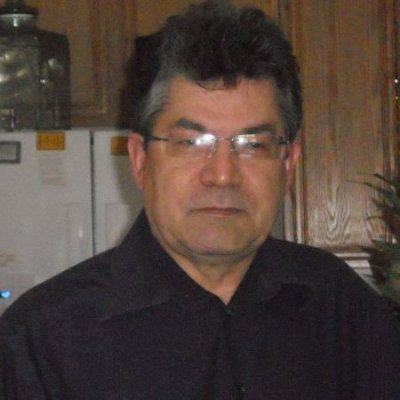 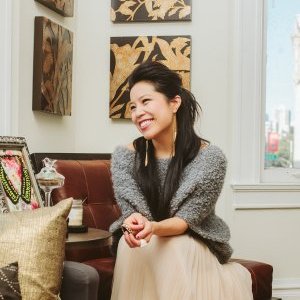 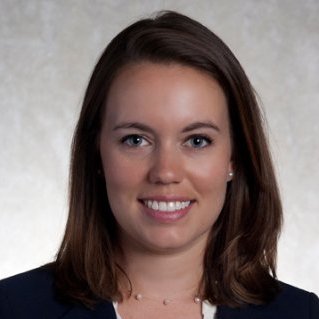 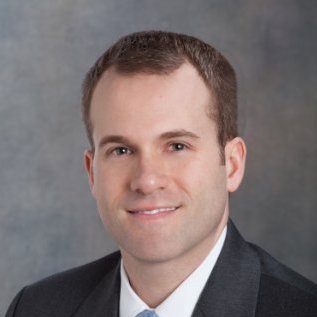 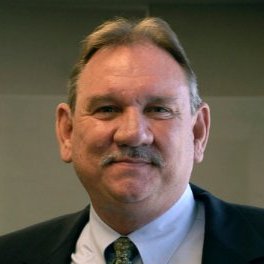 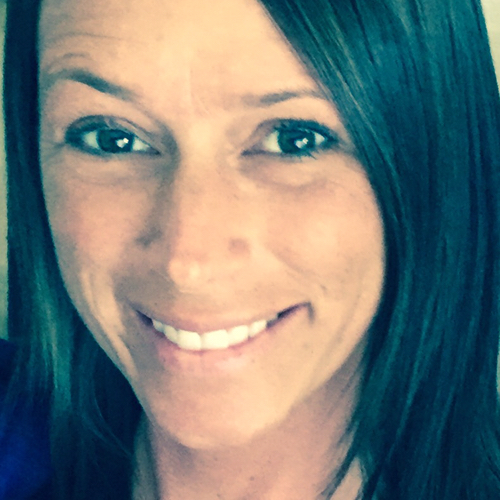 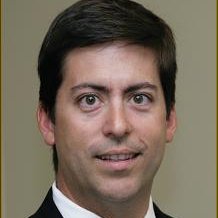 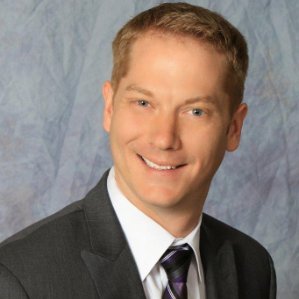 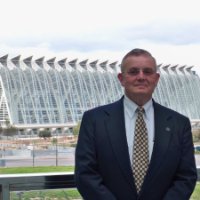 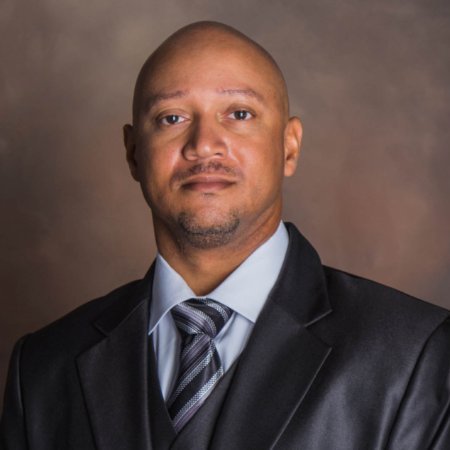 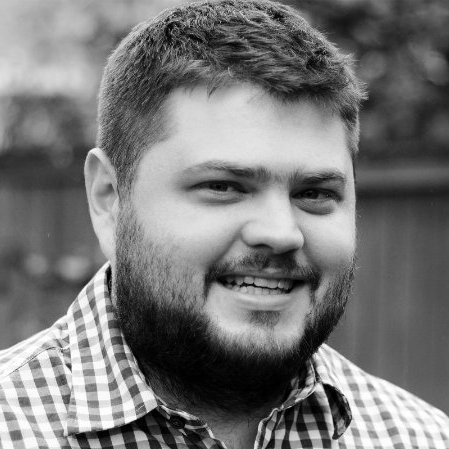 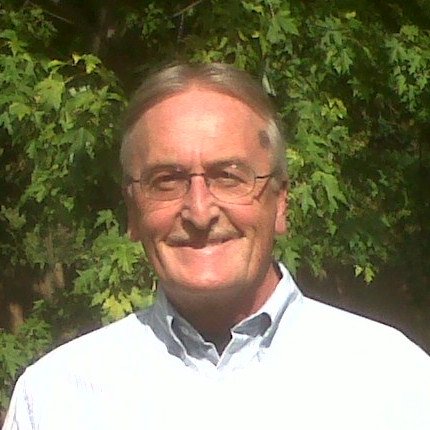 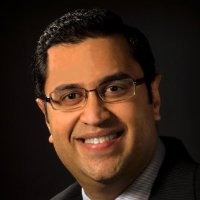 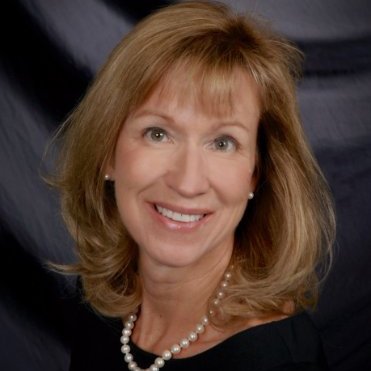 Community College of the Air Force   1980 – 1987
AS, Electronic Systems Technology 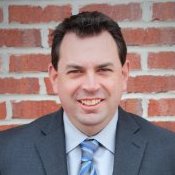 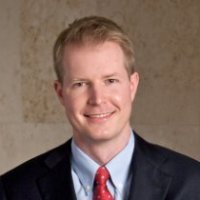 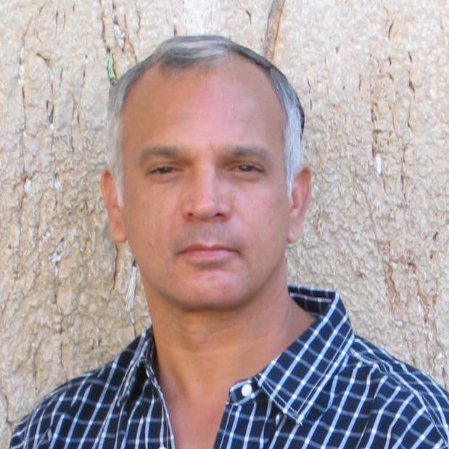 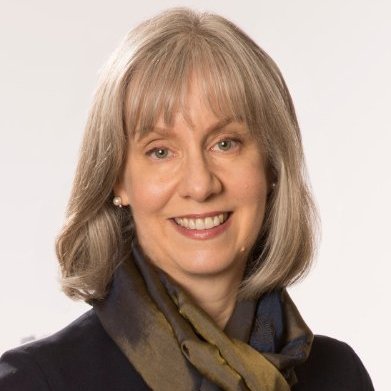 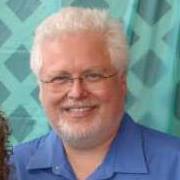 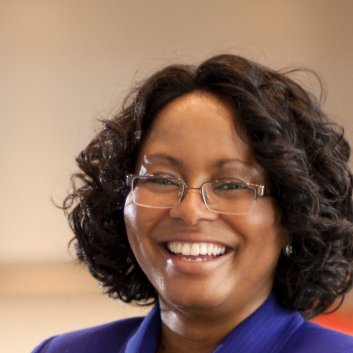 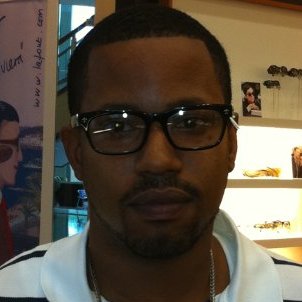 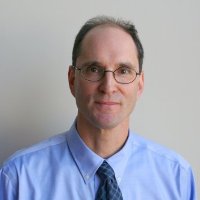 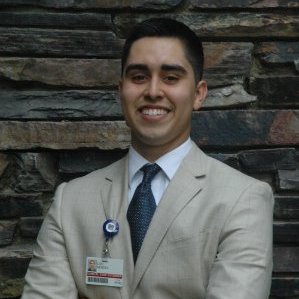 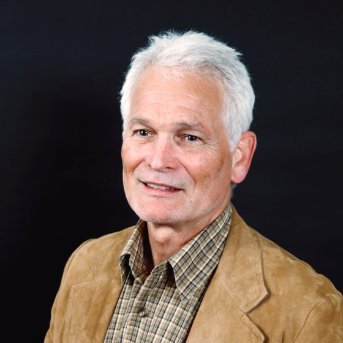 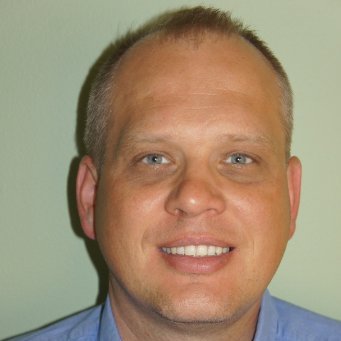 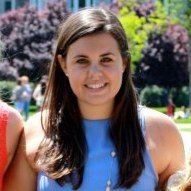 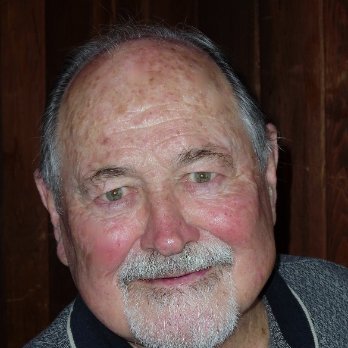