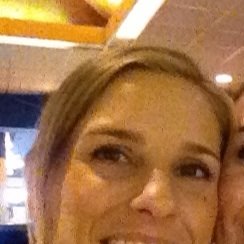 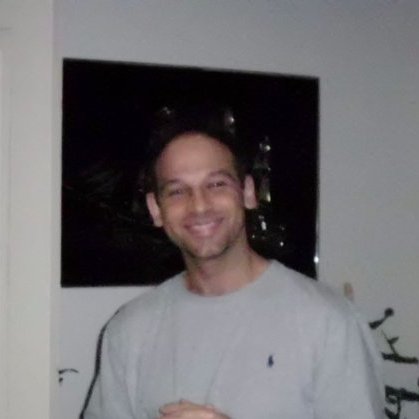 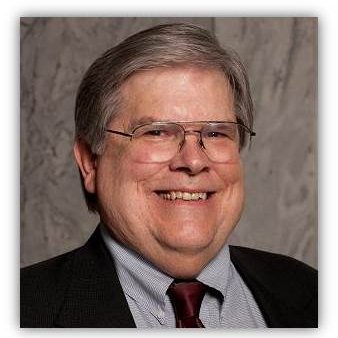 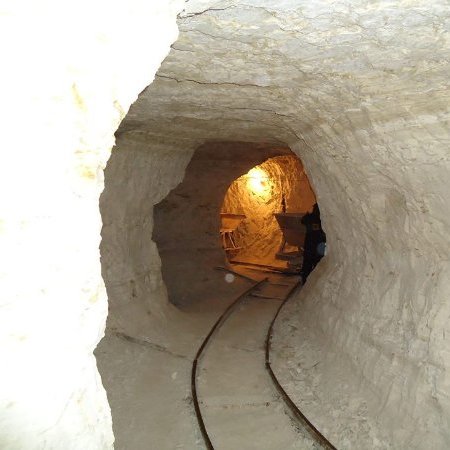 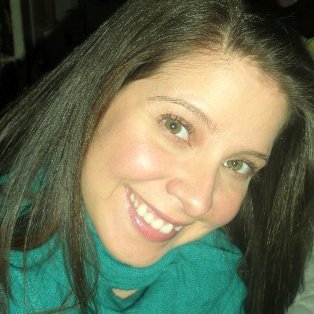 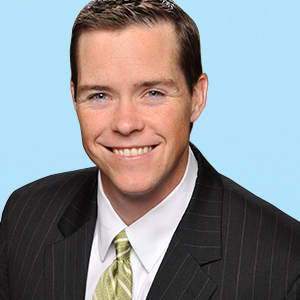 Education:
The Church Divinity School of the Pacific   1986 – 1989
Diploma of Graduation in Divinity and Theology, comparative religions 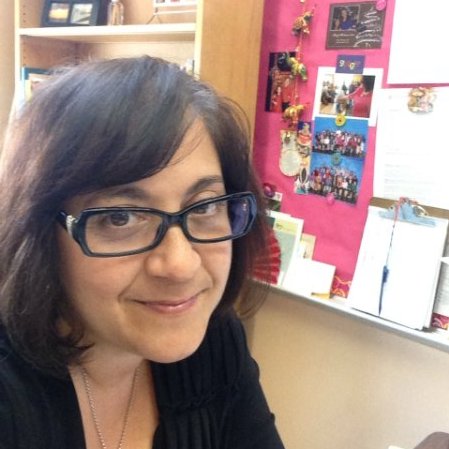 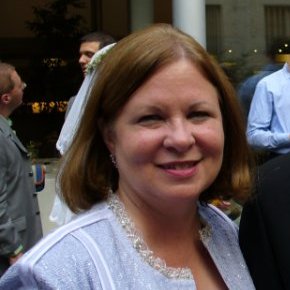 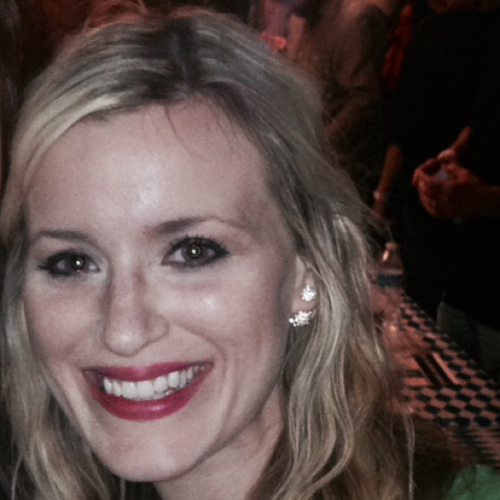 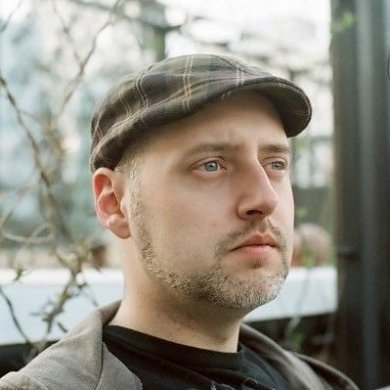 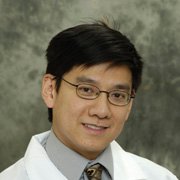 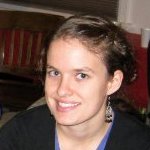 Lexington, Kentucky
Rigger/automation tech @ wherever it takes me
Entertainment 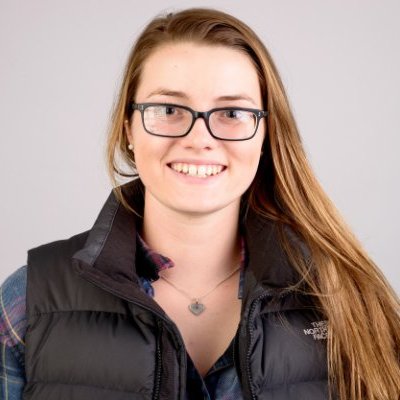 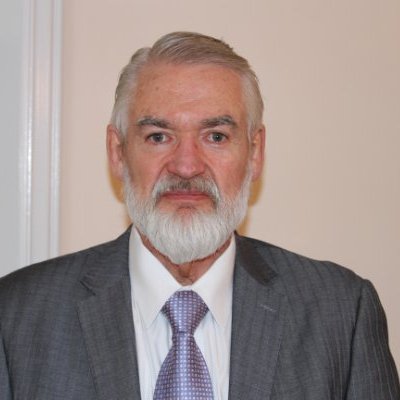 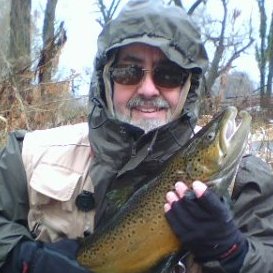 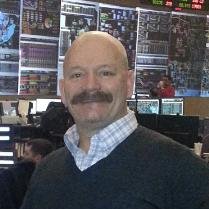 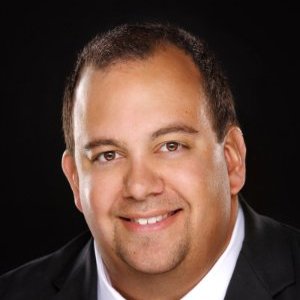 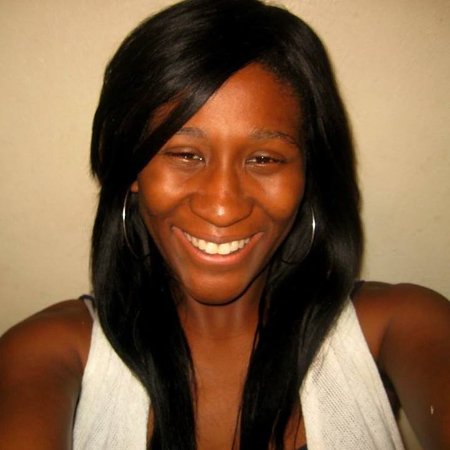 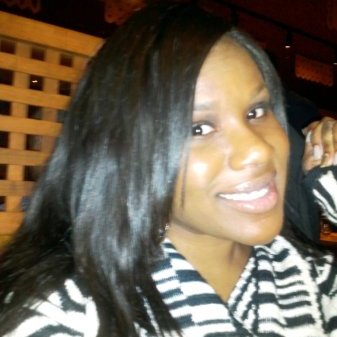 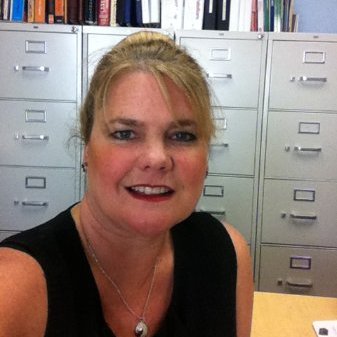 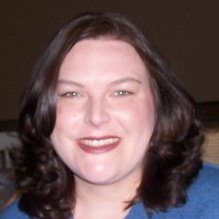 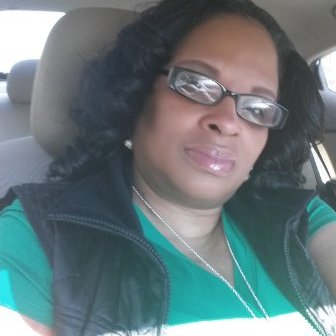