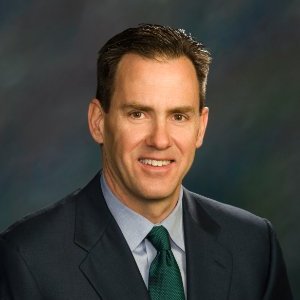 Missoula, Montana
Graduate Student and Research Assistant, College of Forestry and Conservation at the University of Montana
Environmental Services 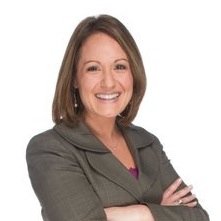 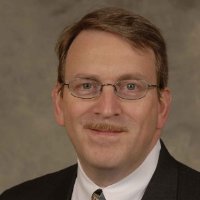 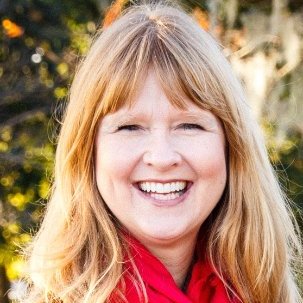 Education:
University of Florida   1983 – 1987
Bachelor of Science in Telecommunication, Journalism 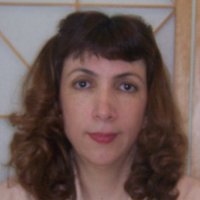 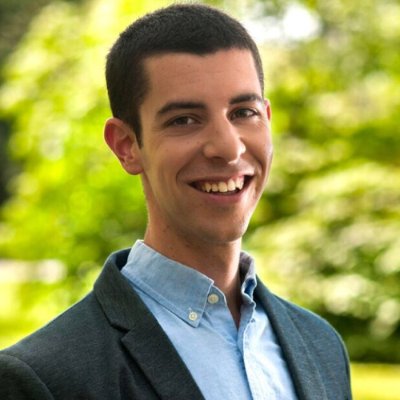 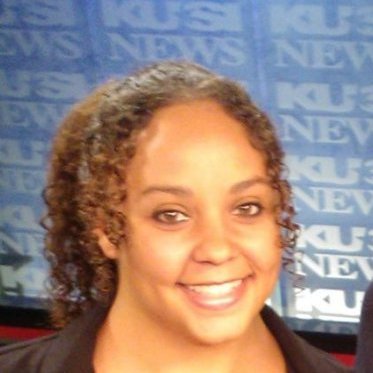 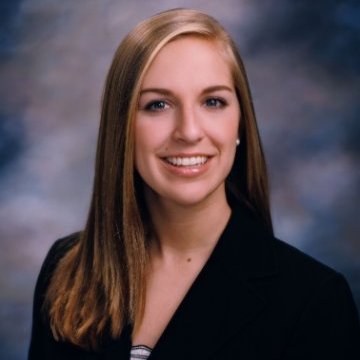 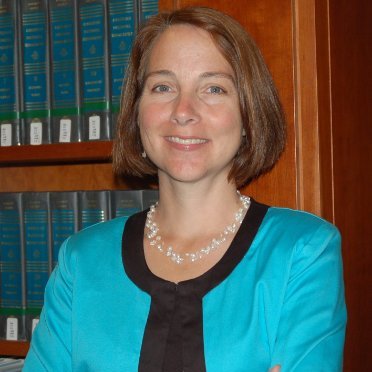 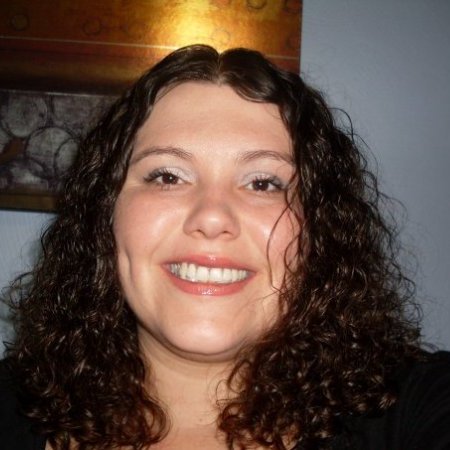 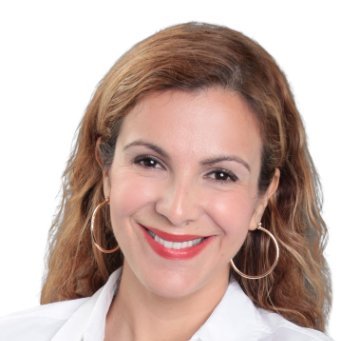 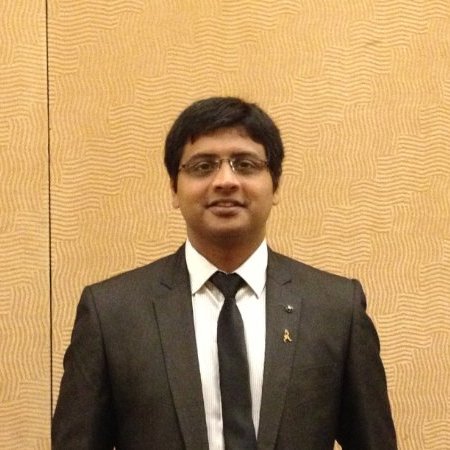 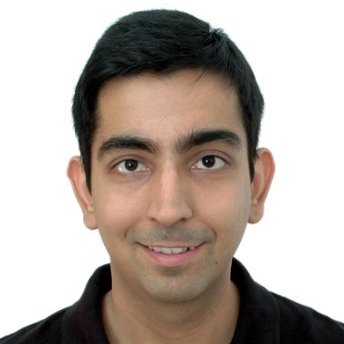 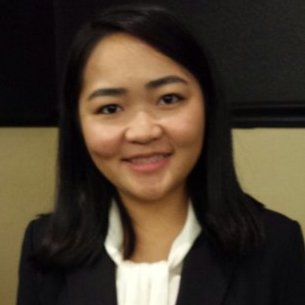 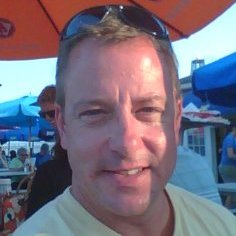 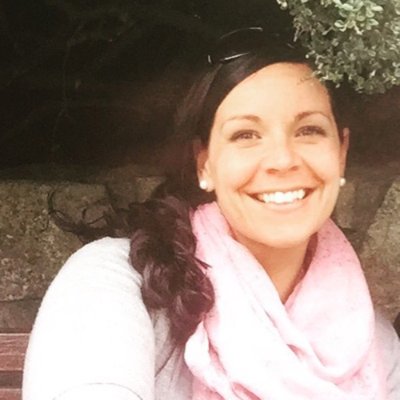 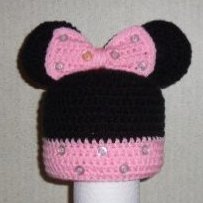 The University of Southern Mississippi   1973 – 1977
Bachelor of Arts (B.A.), Political Science and Government 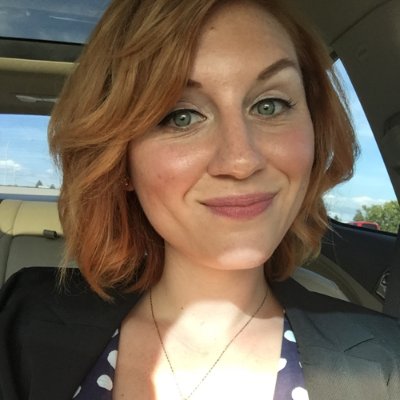 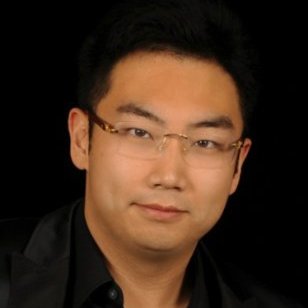 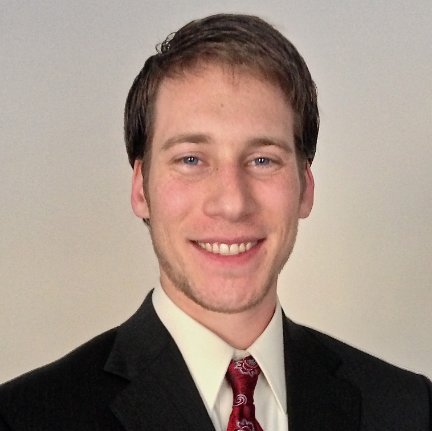 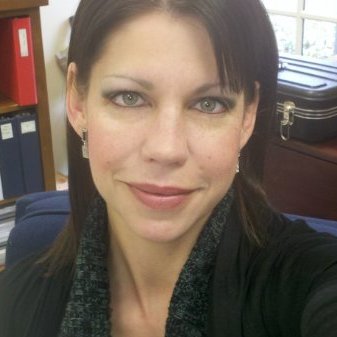