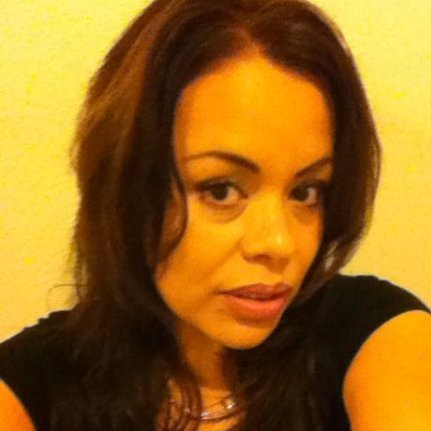 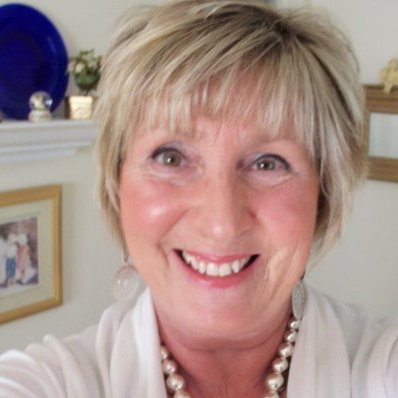 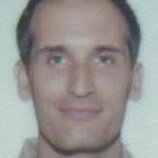 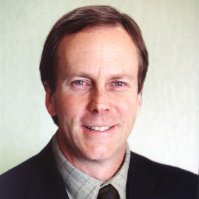 The University of Texas at Dallas   2010 – 2012
Bachelor of Science (B.S.), Electrical and Electronics Engineering 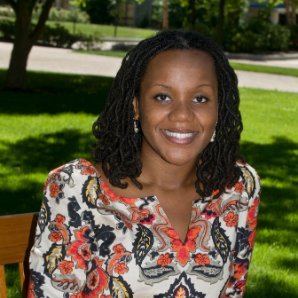 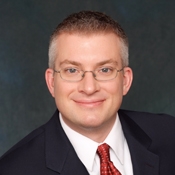 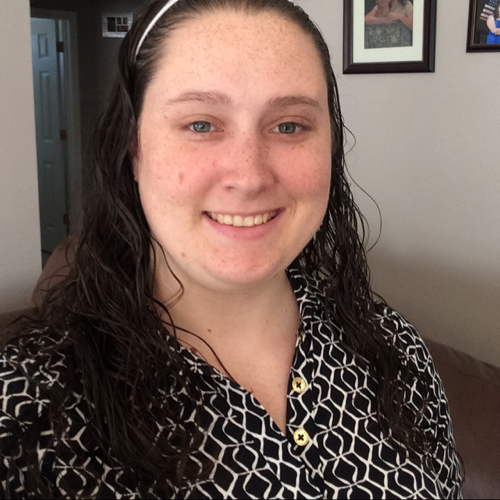 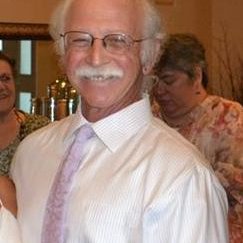 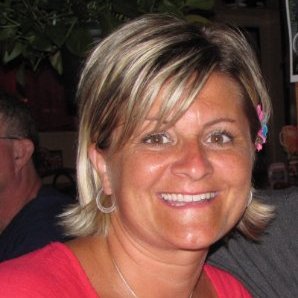 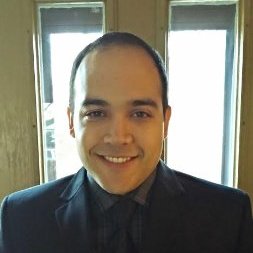 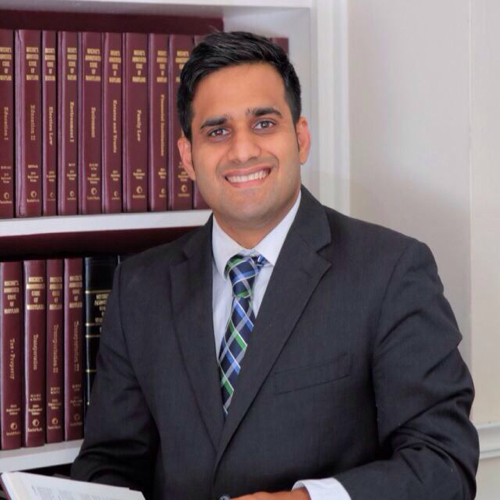 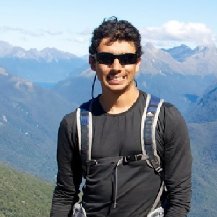 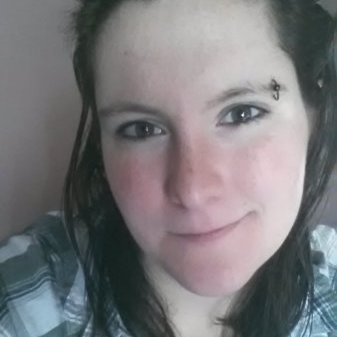 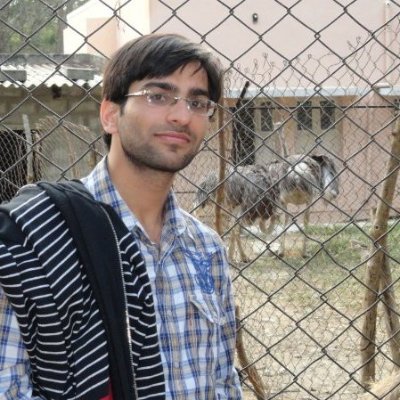 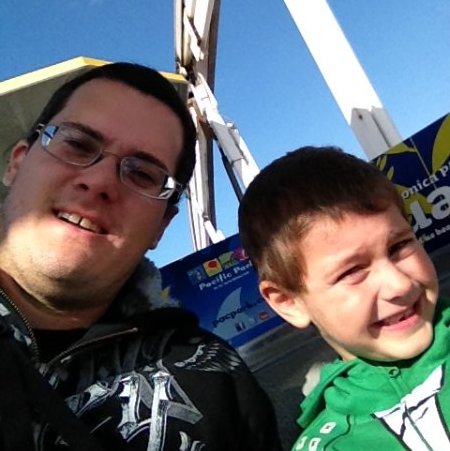 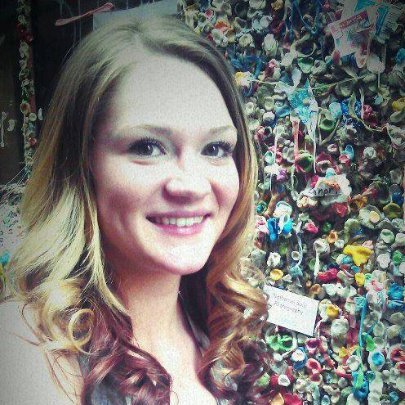 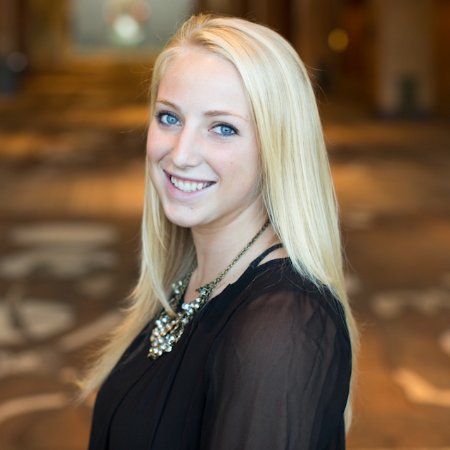 Education:
The College of William and Mary - The Mason School of Business   2008 – 2012
BBA, Marketing, Honors English, Organizational Leadership and Management 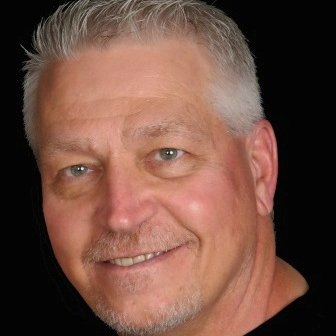 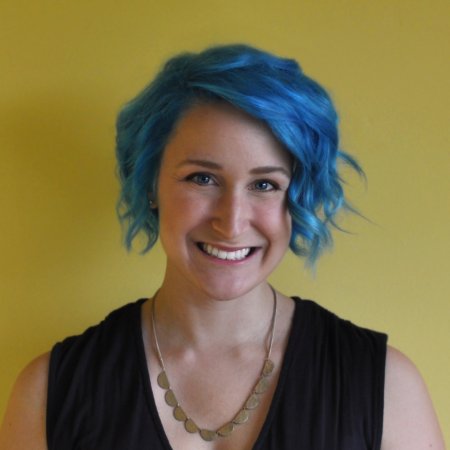 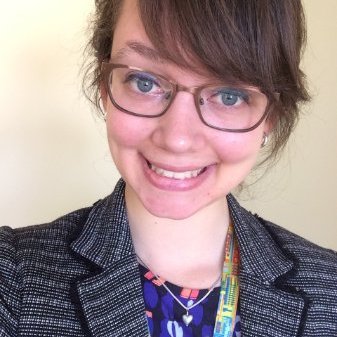 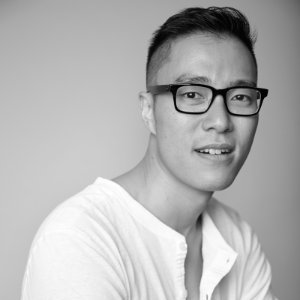 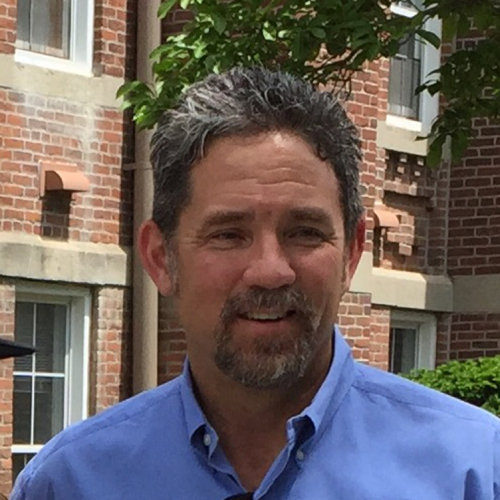